The Changing Face of Media 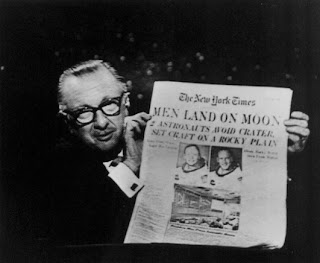 "I got a BBM message from my former roomate who has a friend who saw it."

I'm almost certain that most of us have heard one of these sentences, or something similar, in relation to a major news event.  Roll the clock back 10, 15, 20 years and that collection of sentences may have looked something like this:

"They turned on the television at school so we could watch the updates."

"I was shocked to read the paper this morning to find out..."

"Heard about it while driving to work and listening to the radio."

The advent of social media has dramatically changed how we get information.  Though Twitter has not penetrated the psyches of the masses in the way that Facebook has, those sending and reading tweets are exceptional at spreading the news via their robust networks.

Case in point: last Saturday a major police event was happening in Eagle Ridge here in Fort McMurray.  Twitter became the primary conduit for information to those both inside and outside the event.  A lone gunman had barricaded himself inside a home with a long-barreled rifle, for reasons yet to be shared by the authorities - though I could swear I saw some tweets that suggested it had something to do with the guy's dog. 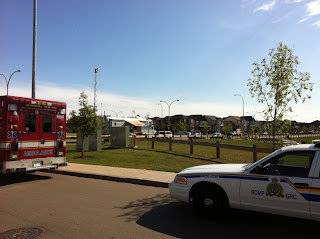 One of the fellows who was evacuated from the area due to his proximity to potential gun fire was the author of the My Oil Sands blog, Matt Youens.  With less than 60 seconds to gather his wits, wallet and iPhone, he spent most of the rest of the day away from his home, first on a Diversified bus, then at an evacuation centre.  His tweets along with those from several others in the area spread like wildfire on Saturday morning and by 11 am, news of the stand-off was everywhere.  Matt wrote an excellent post (The YMM Standoff – Where Did You Get Your News?) about the role that social media played in keeping the public informed.

In days of yore, we had an unquestioned dependency on traditional media for our information.  Newspaper outlets and television and radio stations had an absolute monopoly on the dissemination of news.  While some of us would place phone calls to let others know of an emerging news situation, that circulation of information would usually be reserved for the immediate area.  In those days we had to pay for long distance phone calls. Before calling relatives on the other end of the country we had to plan for how much it was going to cost.  Do you remember that? 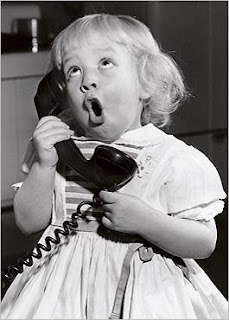 In YMM (YMM - is the airport calls for Fort McMurray, three letters used as a hash tag identifier on Twitter for tweets related to our community) we have a growing number of citizen journalists who have become trusted news sources.  They write blogs, tweet regularly, and engage in discussions in various places online.  They are information rich and deeply inquisitive.  Among them are personalities embedded within traditional media entities.  The social media universe has become media's most important source for what's happening and what people are talking about, and to their credit, they are tapped in. 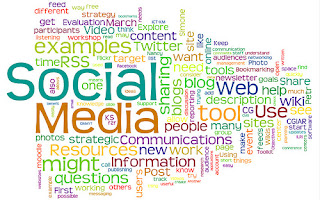 This new social media universe is forcing those of us who make a living doing marketing and communication to rethink how we do everything, the way we share information and advertise, the way we tell our stories.  This universe is vast, with billions of channels, limitless networks, and uncharted connections.  In many ways, I feel like an astronaut on the outer edge of a new galaxy, about to go where no man has gone before.  What a rush!
Email Post