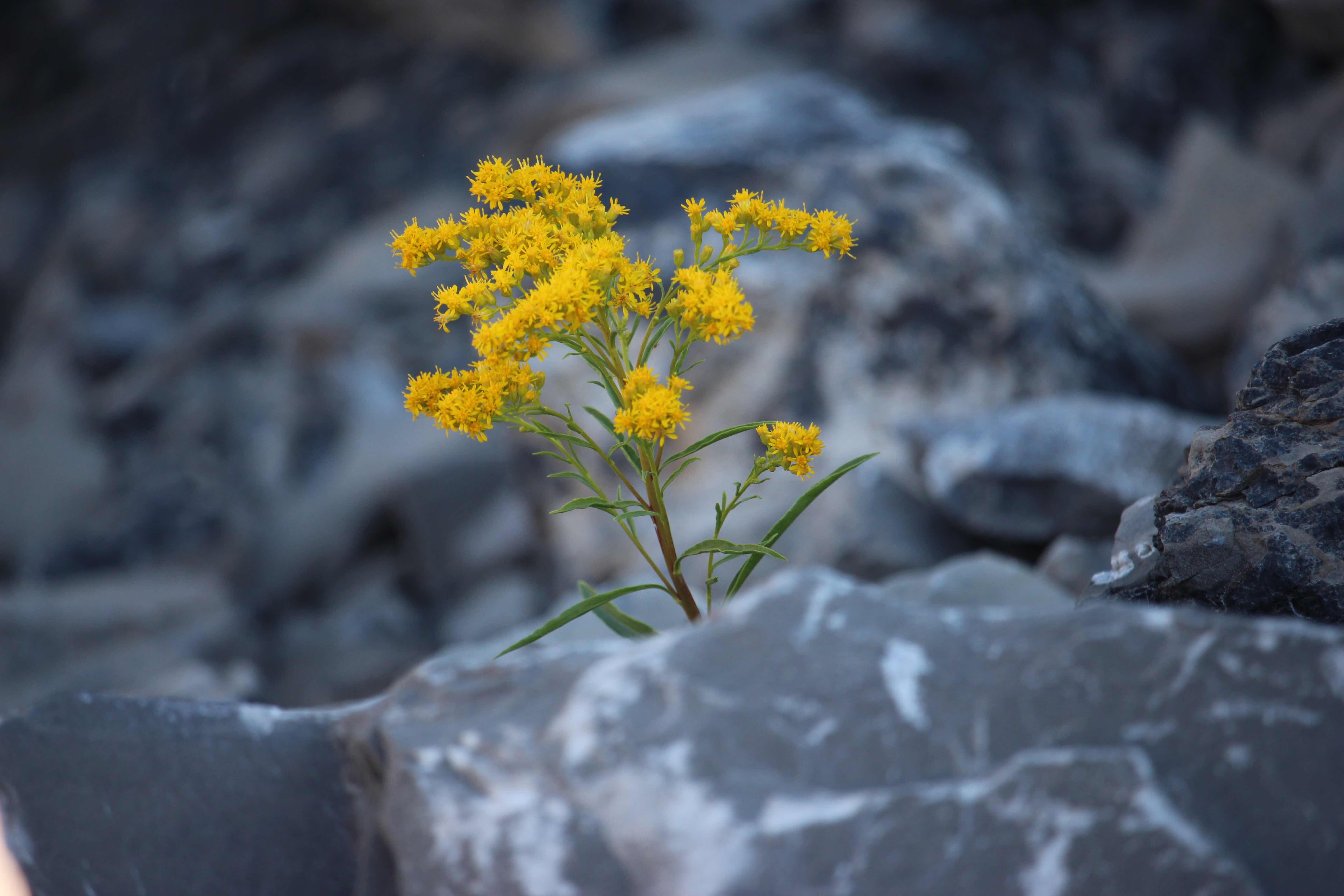 I was wandering around the yard this afternoon, pulling weeds and straightening up after a long stretch of wet weather.  I was thinking how happy it made me, to be busy, doing little things that others might find totally unimportant.  I thought of my father and how he does the same thing.  The only difference is that I am 51; he is 82.
Pulling up weeds, seeing their long and sinewy roots come out of the ground is deeply satisfying.  I imagine that my dad has similar feelings about cleaning the car or donning his painting clothes to put a fresh coat on whatever needs it.
I could say that my dad is living on borrowed time, but it doesn’t feel that way.  He had a tumour removed from his colon in 2011.  It was Stage 4 cancer the doctors said.  It still is, seven years later.
“What happens from this point going forward,” said Dad’s family doc all those years ago, “is determined by what happens above the shoulders.”
Dad set to work on getting stronger and moving forward right away.  He still takes medication to control the cancer, but it has stalled in its tracks, as he continues to do the things that bring him joy and satisfaction:  fixing things, phoning long lost relatives, having naps, watching baseball, and waxing eloquent on the price of gas.
I generally push myself hard.  I put long hours into my work and rarely stop to just breathe and reflect.  I’m doing that now for several reasons.  A friend shared that he lost his dad in the last few days.  His love, respect and admiration for his father is profound.  I can’t begin to imagine what he is feeling.
I am also reflective as I mentally prepare for my first audition in years.  One of the things that convinced me to make the move to painting on a full-time basis was that it would give me an opportunity to return to the stage.  Working at a regular job and painting evenings and weekends left me no time to do much of anything else.  I’m throwing my hat in the ring for a play called Sexy Laundry with Keyano Theatre Company.  It’s a comedy two-hander about a couple attempting to rekindle their sex life after 20 years of marriage.  The last time I did a two hander comedy was back in the late 1980s.  I starred opposite Shauna Beharry in a production of The Owl and the Pussycat by Bill Manhoff.  It was equally silly as it was steamy.  It was quite an endeavour for two people to captivate an audience all on our own for three full acts.  It would be fun to try that again, 30 years later.
Email Post