The Legend of Dr. K.P. Wong 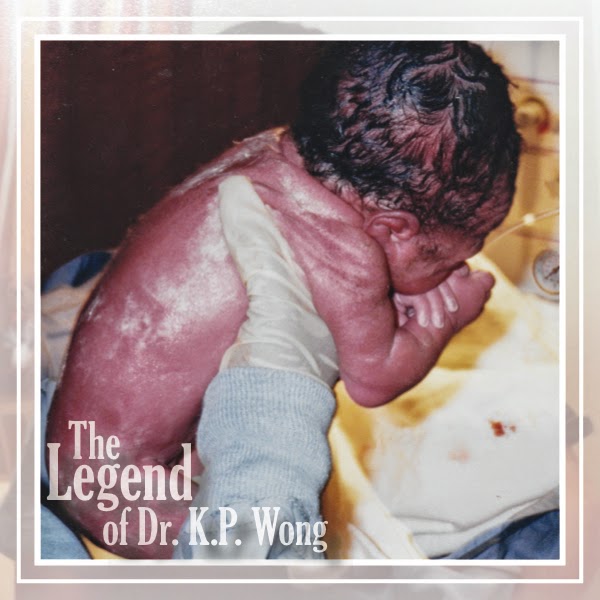 I have never seen a community respond to the passing of an individual like what has happened with the news of the death of Dr. K.P. Wong.  Facebook has lit up with stories of how this obstetrician impacted countless mothers, fathers, and families.  The legend circulating is that he had delivered over 20,000 babies.

As a doctor interfacing with families every single day during life-changing circumstances, he occupied a unique place within the heartbeat of our community.  In this case, based on what I've observed in the thousands of comments that are being shared, Dr. Wong's reach extended far beyond the borders of Fort McMurray, as many mothers from the far flung communities of Wood Buffalo came into the urban centre to benefit from his skilled hands and compassionate heart.

Though my memory is sketchy, I believe we visited him in his original offices on Franklin Avenue - where the Centre of Hope is now - as the baby that would be known as Dylan was growing in his mother's tummy.

"Stay away from the ice cream," he would say, playfully, but with intent.  He knew the inherent challenges that having a large baby would bring, and expectant mothers would often be admonished to stay away from the sugary treats.

Most importantly, he was there during that magical moment, when new life appeared, when Dylan came flying out, giving me a high five on the way by.

"It's a boy!" Dr. Wong said.  Or, in many other cases: "It's a girl!" - three little words uttered tens of thousands of times in his brilliant career.

The ripple effect of the news was extraordinary, as remembrances started appearing on a Facebook page (In Memory of Dr. K.P. Wong) set up in his memory. The comments came from near and far, as the churn of people coming and going from our community produces an immense scattering of souls in just a small number of years.

The connection between Dr. Wong and the mothers is beyond question - many of the comments being posted are from that particular perspective.  But there is also a strong connection to the fathers, the rest of the family, and of the many little ones he helped deliver.

"Dr. Wong helped my mom bring me into this world over 15 years ago," wrote Dylan on the page.  "I thank him for that."

He wouldn't remember Dr. Wong in the physical sense, but I'm convinced there is a bond there, perhaps in the metaphysical space - I know I feel that connection with Dr. Bishop, who ushered me along in 1967.

Over 1,300 people have joined the Facebook memory group in the first 24 hours.  As the net gets cast wider and wider that number will most certainly grow as will the memories and indelible connections that were inspired by Dr. Wong after a lifetime of service to our community.
Email Post