In the heat of the moment

I have been reflecting on the nature of making decisions and forming opinions from a place of anger, resentment and assumption.  As human beings we are prone to making bad choices, climbing into the wrong pulpit, and facing off with people and organizations when we really should be hugging it out.

A regional council meeting of significance occurred on Thursday evening, while a bunch of us were at the annual Suncor Community Leaders Reception - a great event by the way, that focused on ARTS, and included several wonderful funding announcements.  The result of the meeting that occurred around the corner from MacDonald Island and several blocks up on Franklin Avenue was the scuttling of an agreement with the province thanks to the defeat of a land rezoning proposal.  According to media reports, Infrastructure Minister Wayne Drysdale was not a happy camper.

"It is really unfortunate and very disappointing to me," he said.

Mayor Blake was equally upset, being on the losing end of a 4-3 decision. Watching the video you could see the frustration in her eyes and in the gavel as she closed the meeting mere seconds after the divisive vote. 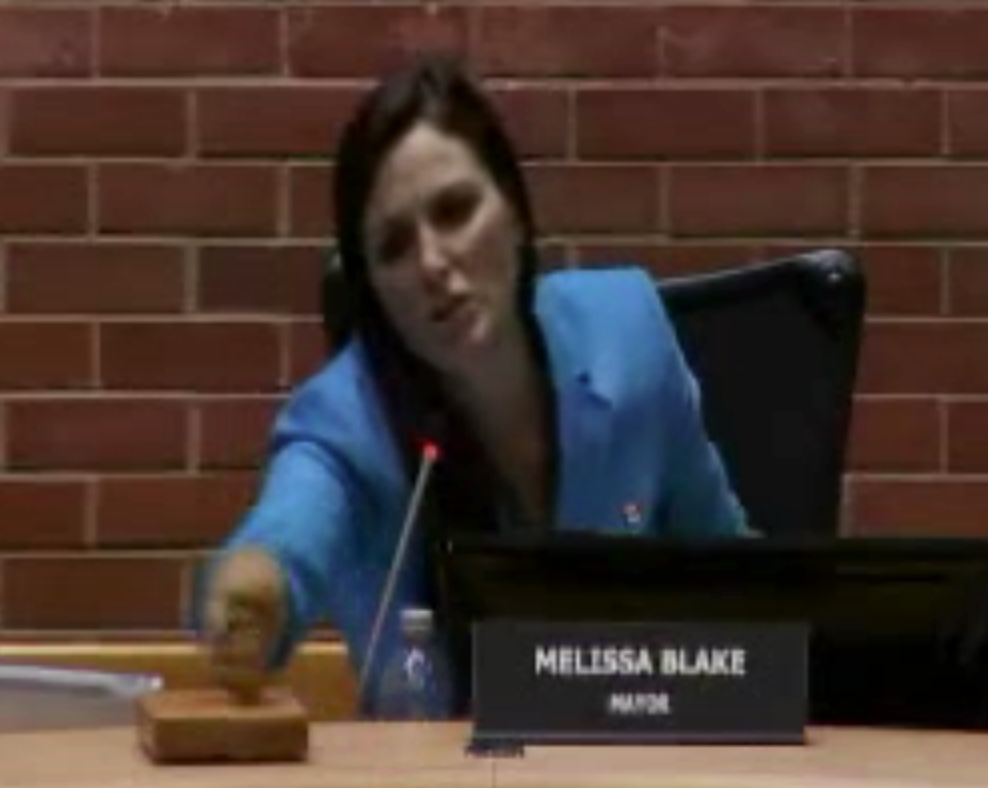 I don't feel I'm in an informed position to comment on the decision, or how I might have voted had I been around the horseshoe.  I have several former colleagues and current friends who passionately expressed diametrically opposite views on this one.  All I will say is that the decision is fraught with risk, as shifting from a collaborative, constructive orientation to one that is adversarial ups the stakes on both sides. 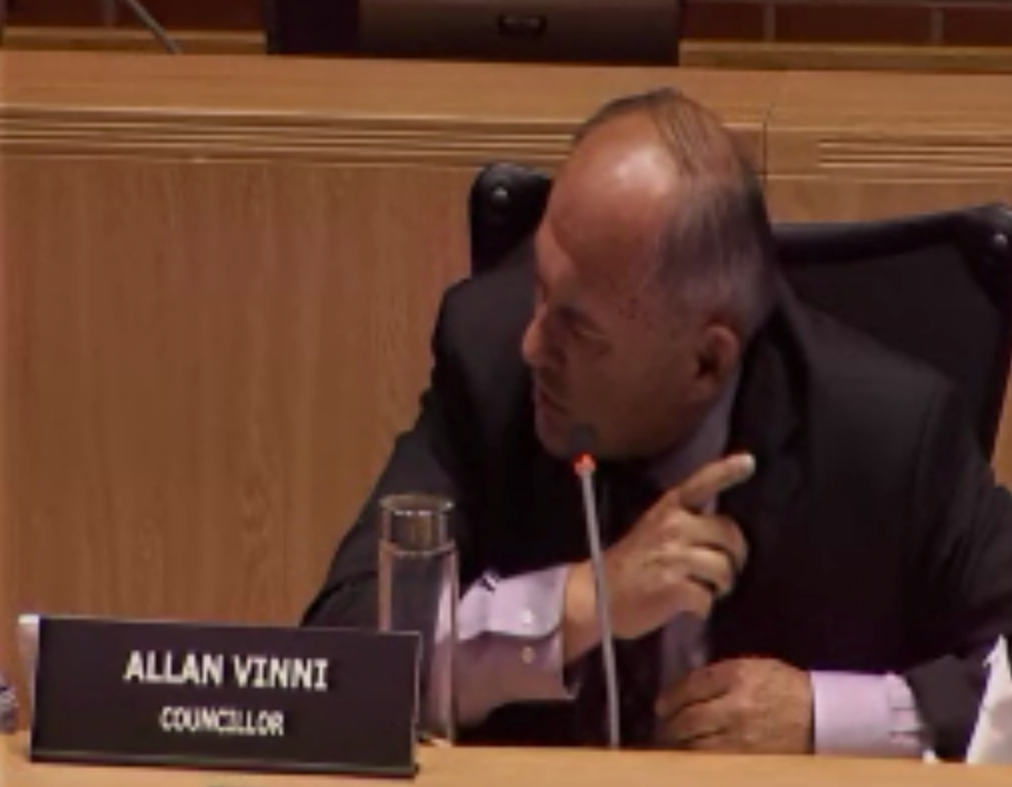 "I am ready for a showdown with government," said my friend, councillor Allan Vinni.

We'll see how this plays out, but I have had little success with showdowns in my life.  That said, I've never been comfortable with conflict. I'd have made a lousy lawyer.

Choosing to take a stand has consequences.  It is a gamble no matter which way you look at it.  In the past, I have observed both successful and unsuccessful attempts to affect change by going into battle.  I recall my own role in taking principled stands over the years.  Neil Young's "The Needle and the Damage Done" pops into my brain as I reflect on several of those choices and the negative reverberations and long-term damage that was done by choosing confrontation over collaboration, consternation over consideration.

It doesn't matter what side of this particular decision you sit on, the needle has been plunged into the vein, and we'll need to ride out what comes next, together.  Being able to see clearly will be difficult for the first little bit.  They may need to let the emotions of the circumstances work their way through their systems before figuring out what to do next.

Leadership is tough.  You're put into a position of having to vote yay or nay on matters of great importance and potential impact, either good or bad.  And in making those decisions, you open yourself up to criticism and judgement.  It's the nature of the gig.

My hope in this scenario is that both sides put their hurt feelings and offensive instincts on pause, and come together and co-design a go forward plan that is in the best interests of our community, and ultimately, the province and country.  We're all winners if they can figure it out.
Email Post