So many things course through my mind on Remembrance Day, images breeze through the room, as do stories and shivers of memory. 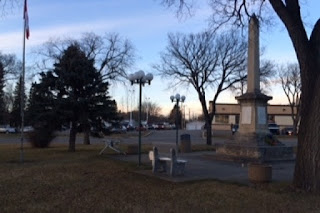 My mind goes back to the Kamsack cenotaph and being a cub scout at attention as the names were read, casualties of the First and Second World Wars.  It was cold, but it felt important to be there. 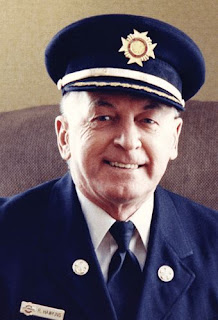 I think of former Fire Chief Roy Hawkins on his unique Dieppe mission to protect the British radar expert as he gathered intelligence that would have a profound effect on the eventual outcome of the war. 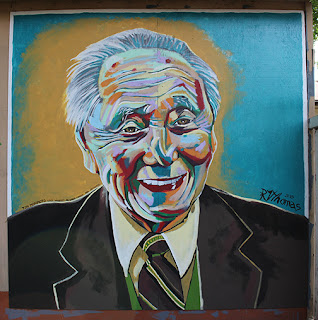 The image of Tom Morimoto flashes through my brain, a small man - probably too small to have been admitted, though he found a way - with more heart, courage and strength than most.  He was the only Japanese-Canadian soldier that landed on the beaches of Normandy on D-Day. 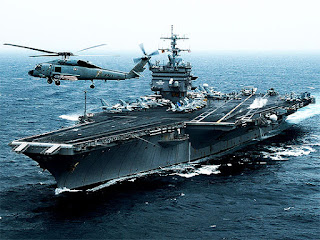 I think of those I know who have served in more recent times: a former aircraft carrier Captain in the American Navy who took his ship in into the Persian Gulf War now working in the creativity field, a former officer who commanded hundreds in several spheres of operation in the last decade, now running a nonprofit shared space in Texas, and my brother-in-law who is wrapping up a dedicated career in the Canadian Forces ending his tenure as a Lieutenant-Colonel.  Being a veteran is no longer the purview of the brave men and women who fought in those great wars of the previous century. 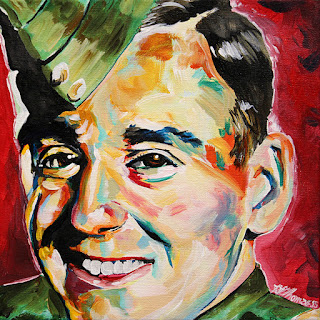 I think of Walter McNutt, the veteran I painted last weekend, and what he meant to his family back in Nova Scotia. 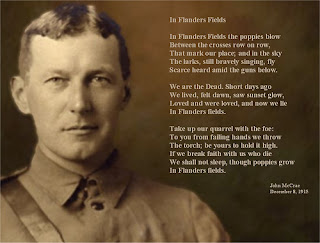 I will recite "In Flanders Fields" several times today, as I think it is one of the most powerful pieces of poetry I have ever spoken.  It is so ripe with sounds, tastes, fears, loss, courage and heart that it is a perfect capture of combat, and the honour we should impart on those who have experienced it.