The studio that Jim built 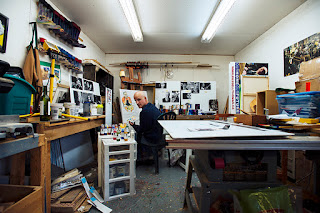 We will be forever grateful to Jim and Jeanne Dorie for selling us the house that has been our home since 1999, the year that Dylan was born.  These transactions sometimes get lost to memory and municipal tax rolls, but I don't think that will happen with us.  Jim's connection to this place comes up every time I give a tour of the murals and the studio.  That connection is particularly poignant as Jim is fighting for his life in Nova Scotia.  Based on the flurry of Facebook messages, it is apparent that he is currently in one hell of a battle. 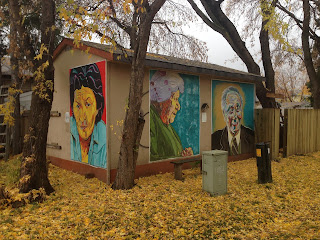 Jim built what has become Birdsong Studio in the 1990s as a place to work on his beloved motorcycles. 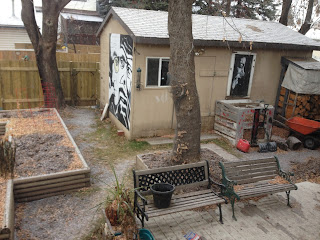 Heated and insulated with a wide and thick door, it is also a rather soundproof space.  Jim and his musician buddies, including Mike Plume, would come out to make noise and write tunes.  It is extraordinarily well built and has served me so well for so many years. 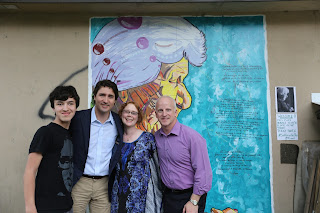 At first, it was a place to sleep, back in the days when we rented out every room in the house just to make the mortgage payment.  During Y2K it was our go to haven if the electrical grid crapped out with the turn of the millennium - its natural gas heater would have kept us warm in the deep dark of a major blackout.  Then it become my carpentry shop, grand central station for five years of renovations, household improvements and furniture construction. 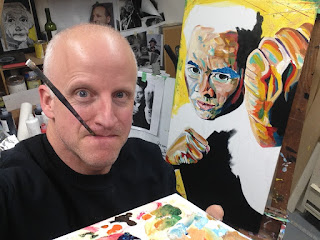 In June of last year, it became the painting palace, or as visitors call it: "the place where the magic happens." 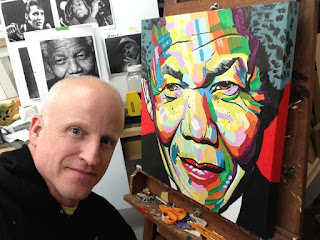 Jim's creative spirit, tenacity and tenderness are all imbued in the studio.  It has been a place for moments of sheer inspiration that made me vibrate with excitement.  It has also hosted moments of sheer frustration when curse words flew.  And it has witnessed moments of humanity that I will never forget: from having an intimate conversation with the spouse of a widowed spouse of a global blues legend to watching a father see his baby come alive on a canvas, a baby that only lived a matter of days. 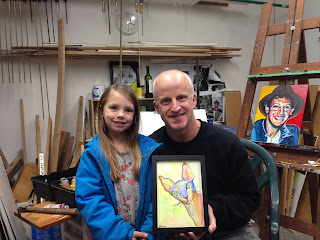 I have been thinking of painting Jim's portrait for quite some time.  It finally hit me what I need to do.  This spring, I will install a mural of Jim on the studio that he built.  He will join Elsie Yanik, Tom Morimoto and Dorothy McDonald and become part of the permanent narrative of this place. 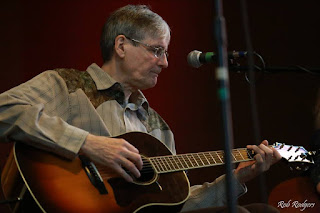