Run For Your Wife - Uproarious Fun!

As Heather looked at the program for Run For Your Wife at Keyano Theatre last night she made a comment that was perfect foreshadowing of the evening we were about to enjoy.

"Oh my goodness, look at this cast," she said to her mom and dad, visiting from Crowsnest Pass.  "This is going to be so funny."  She nailed it, as did the cast and crew.

If laughter is the best medicine, then Run For Your Wife is the ultimate cure-all.  After about 10 minutes of uncertainty, as the storyline got established, the show took off and kept us laughing to the very end. 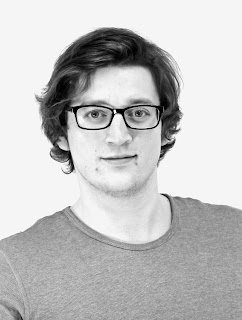 Brodie Dransutavicius has always been very good, but he is great in this show.  Going back to his first appearance in Private Lives, it was clear that he had a knack for comedy.  Over the years he has grown into a remarkable physical comedy phenom and delivered a standout (and hysterical) performance in Run For Your Wife. 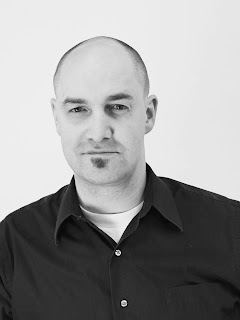 Tim Heggie brilliantly played the randy taxi driver, juggling two homes and two wives.  Some of his facial reactions as his character's circumstance devolved into chaos were perfectly priceless.  We've seen Tim in a number of different roles over the years - from Murray the cop in The Odd Couple to Valjean in Les Mis to Bob Cratchit in A Christmas Carol - and he always seems to deliver a top notch performance.  He very well may be the most versatile actor in the community.  It is so great that he is here and finds the time to play.

The objects of attention and catalysts for almost everything that happens are the wives played by Hanna Fridhed and Diana Moser, colleagues of mine who work at The Redpoll Centre.  They both put on tour de force performances that left us exhausted from laughing.  Well done ladies! 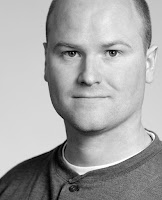 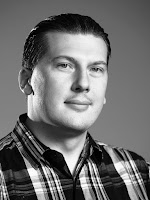 Zenon Campbell and Mark Armstrong were the two policeman embroiled in the circumstances of the play, complete with bellbottom pants and Monty Python-esque hair, they were simply fantastic.  The fact that Zenon came into the role late in the game made his performance all that more remarkable. 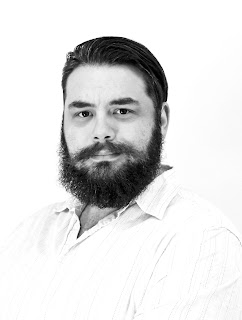 Dave Boutilier was back on the main stage as the gay designer dude upstairs.  It was fun to watch him play with the character and with us. 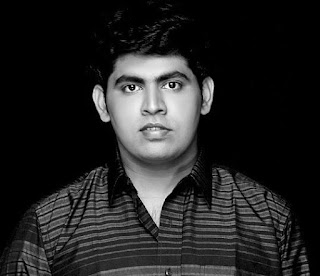 I loved guy who played the reporter.  Sarfaraz Subedar previously acted in several plays in India and has jumped into the theatre scene here in Canada.  His leap fills me with joy and hope that more of our new Canadian friends will join us on the stage.

Kudos to Director Roxanne Dicke and a talented artistic team for creating an uproarious end to what has been a wonderful season.  Based on the audible gasps when Alan Roberts announced the new season, particularly when he said that the musical was going to be Footloose, more excitement and fun lies ahead in 2016-2017.
Email Post