The Art of Giving Back

Matt Lorenz from Shaw Spotlight had been in the studio filming back in late October  He made several trips to the intimate space where I spend the bulk of my hours trying to get what he needed to tell the story that he wanted to share.  As the subject, I never quite know what the filmmaker is going for.  All I can do is trust the process and hope they craft a fair representation.  Matt nailed it. 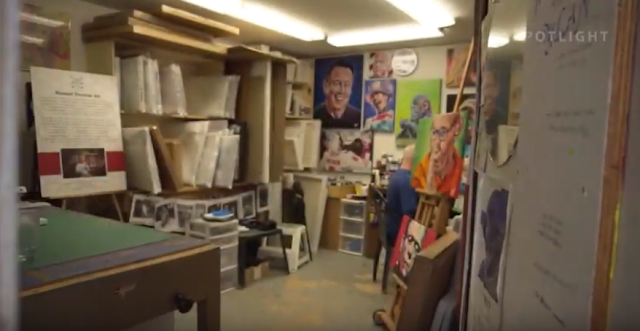 For the many people who follow my work that have never been in Birdsong Studio, this short documentary brings you into my world in a gentle way.  You get a sense of the space and what happens within its four walls. 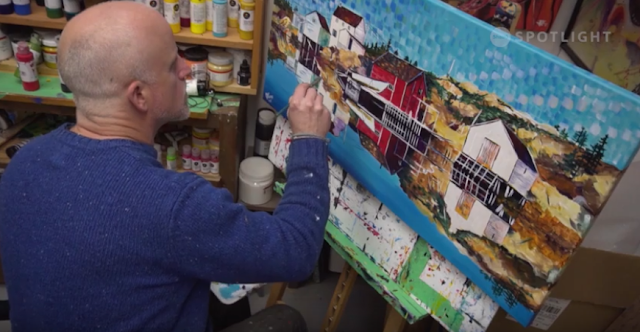 I'm particularly thrilled that I was working on "Newfoundland Outport" when he was filming.  It's definitely in my personal top ten for 2018. 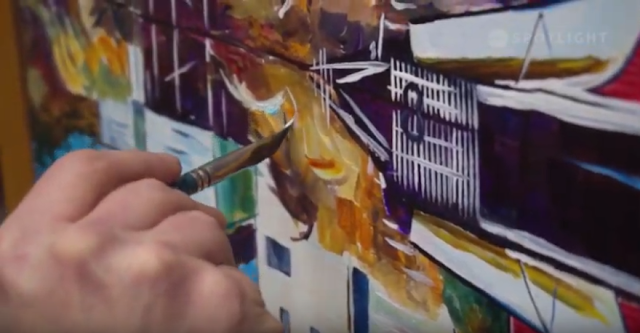 It's fun to see the brush strokes captured for posterity in this way. 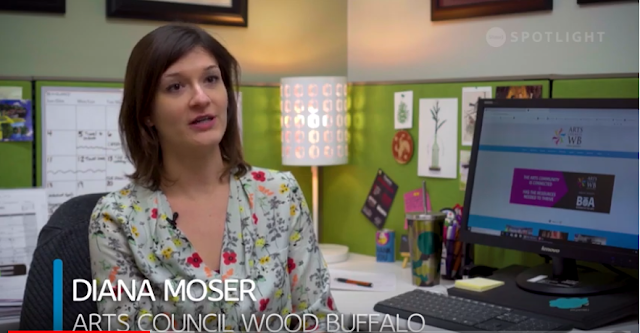 The comments of Diana Moser of Arts Council Wood Buffalo remind me of all the things that came before that many of the people who follow my work might not know:

I spent a full decade in the radio broadcasting business and 15 years after that as a marketing and communications professional.

I spent over a decade as a volunteer leader of an arts festival called interPLAY.

I've acted in numerous theatrical productions over the years including Les Misérables, and most recently, A Christmas Carol. 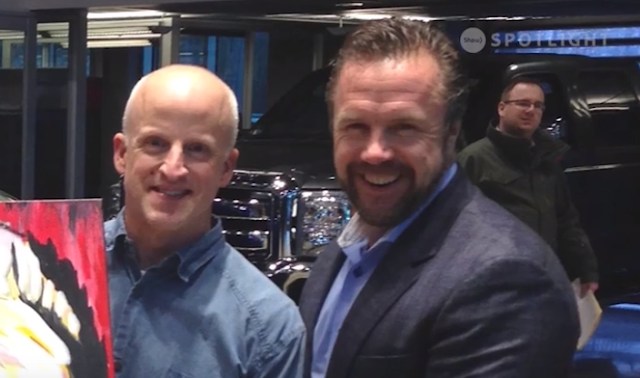 I'm grateful that Matt captured the important role that some of the early supporters had in my painting journey, including Marty Giles, owner of Northstar Ford.  Marty asked if I would consider traveling down to Calgary to do a live painting at a charity event they were putting on.  It was a foreign concept to me at that time, but I jumped at the opportunity and discovered that a) it was enormous fun, and b) it raised a lot of money for a great cause.  It ultimately paved the way for the dozens and dozens of live paintings that have happened in the subsequent years.

There is more to see and more to learn in the mini-documentary.  Please take a few minutes to watch Matt's excellent filmmaking work.