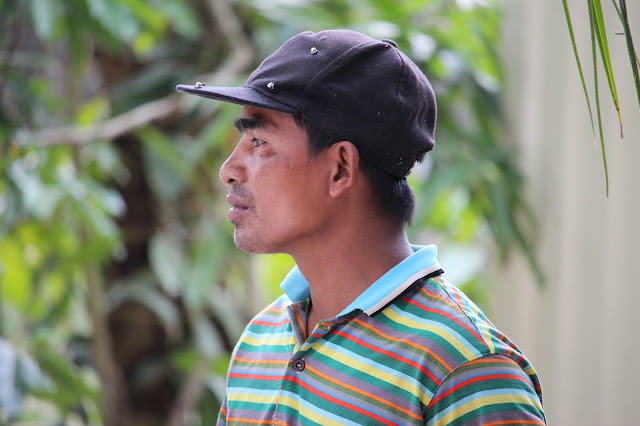 In our first few days of being on the ground in Cambodia last year, final touches were being done on Vav's house.  I jumped in and started helping install a railing for the set of steps as the chickens, dogs and ducks meandered in and around the construction site. 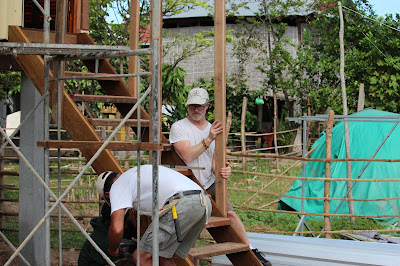 Vav was working with a small crew mixing concrete by hand and levelling off the pad that would host much of the families daily activities. 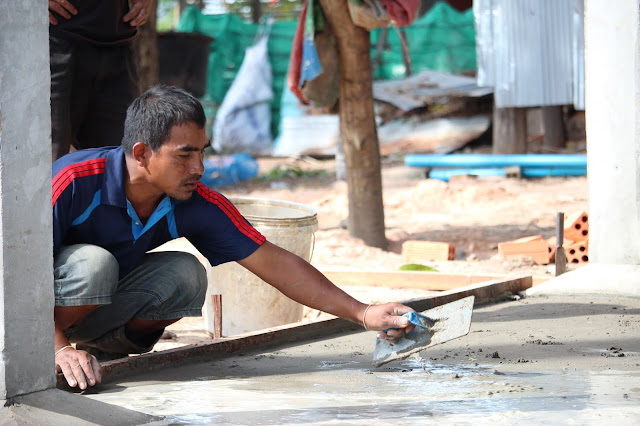 At the time, I didn't know his name, nor the fact that it was his home being built by Bracelets For Buildings, a charity that focuses on helping the poorest of the poor in southeast Asia.  He was happily putting in sweat equity and proved to be such a good worker, particularly skilled working with concrete, that he was hired on to work on the remaining houses that were being built that season. 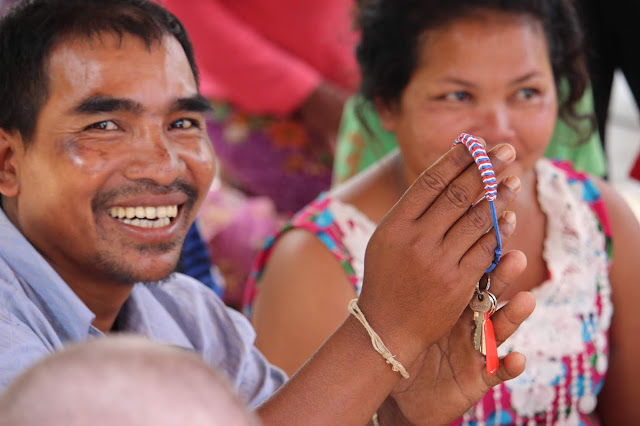 Vav's was the first of four blessing ceremonies that we attended while in the small village near Siem Reap, Cambodia.  It was our first taste of seeing the community come together to celebrate the good fortune of a family who had been in a desperately poor situation previously.  Seeing Vav's beaming smile as he received the keys to his family's new home was incredibly special. 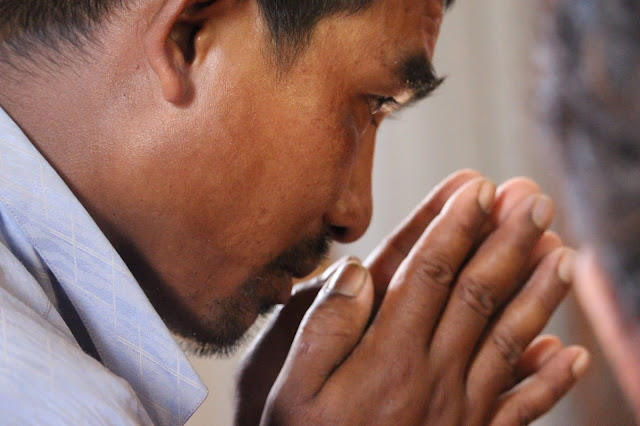 There are some paintings that have a name before the brush hits the canvas.  "Vav's Prayer" is one of those.  It felt pre-ordained, as if the Universe was patiently waiting for me to do it. 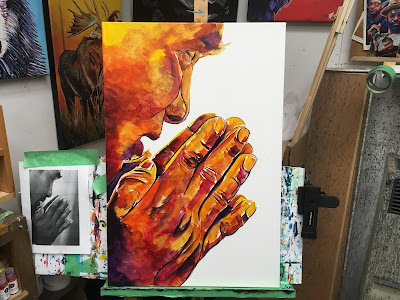 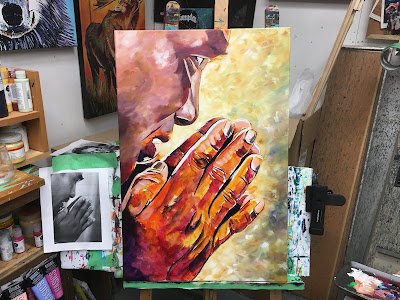 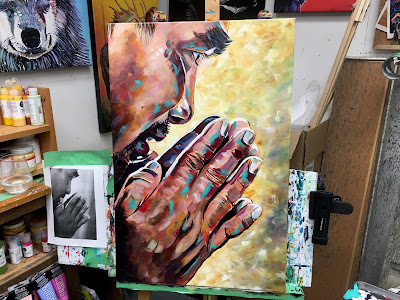