The suggestions to paint Burt Reynolds started coming in shortly after the world learned that he had died at the age of 82, just one year younger than my father (who is still alive and well).  I was in the middle of painting a large commission that day and couldn't consider jumping into a tribute portrait right away. 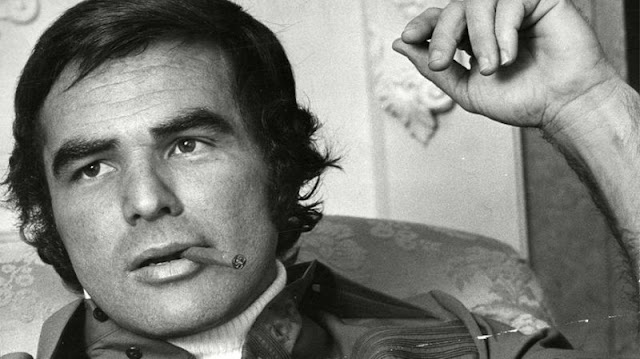 The Burt Reynolds of my generation had a permanent smirk on his face and shenanigans (and ladies) in his heart.  He was an equal mix of confident, fearless, and irresistible.  I wasn't drawn to any of those moments, instead to a scene from his 1972 performance in Deliverance.  Something about his expression drew me in and wouldn't let go.  So that's what I went with.  (I saw after jumping in that several people wanted me to do his Cosmo centerfold from that same year.  Apparently it sold out right away when it hit store shelves.) 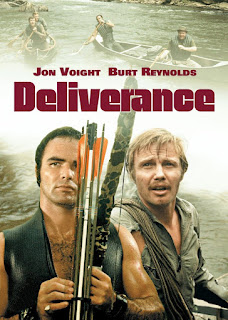 I knew that Burt had a long and successful career, but I was a little shocked when scrolling through his credits on IMDB that he had his first roles in the late 1950s.  He was already a seasoned veteran when he arrived on set of Deliverance, directed by John Boorman. 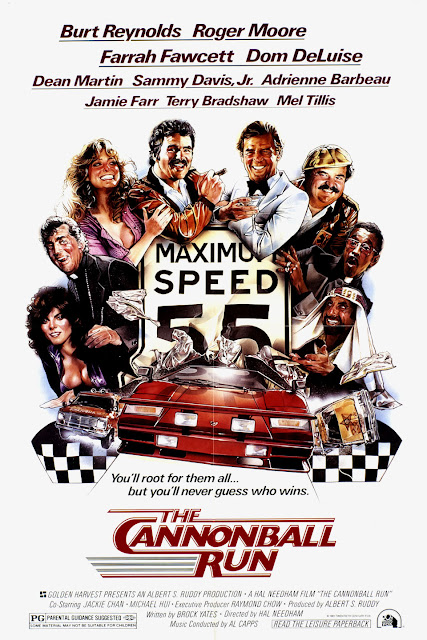 My generation knew Reynolds from comedy classics like The Cannonball Run, Smokey and the Bandit, and Hooper.  My brother, who stayed up late to tape movies on his Beta machine, had all of these and more in his collection.  They got watched over and over again before the arrival of video stores.  Eventually DVDs would come along and that epic collection of lo-fi movies became obsolete.

In a field where tens of thousands struggle to make ends meet by taking whatever jobs they can get between acting gigs, Burt Reynolds broke through early and continued working right up to the final months of his life.  I think that's pretty great.