What all the fuss is about 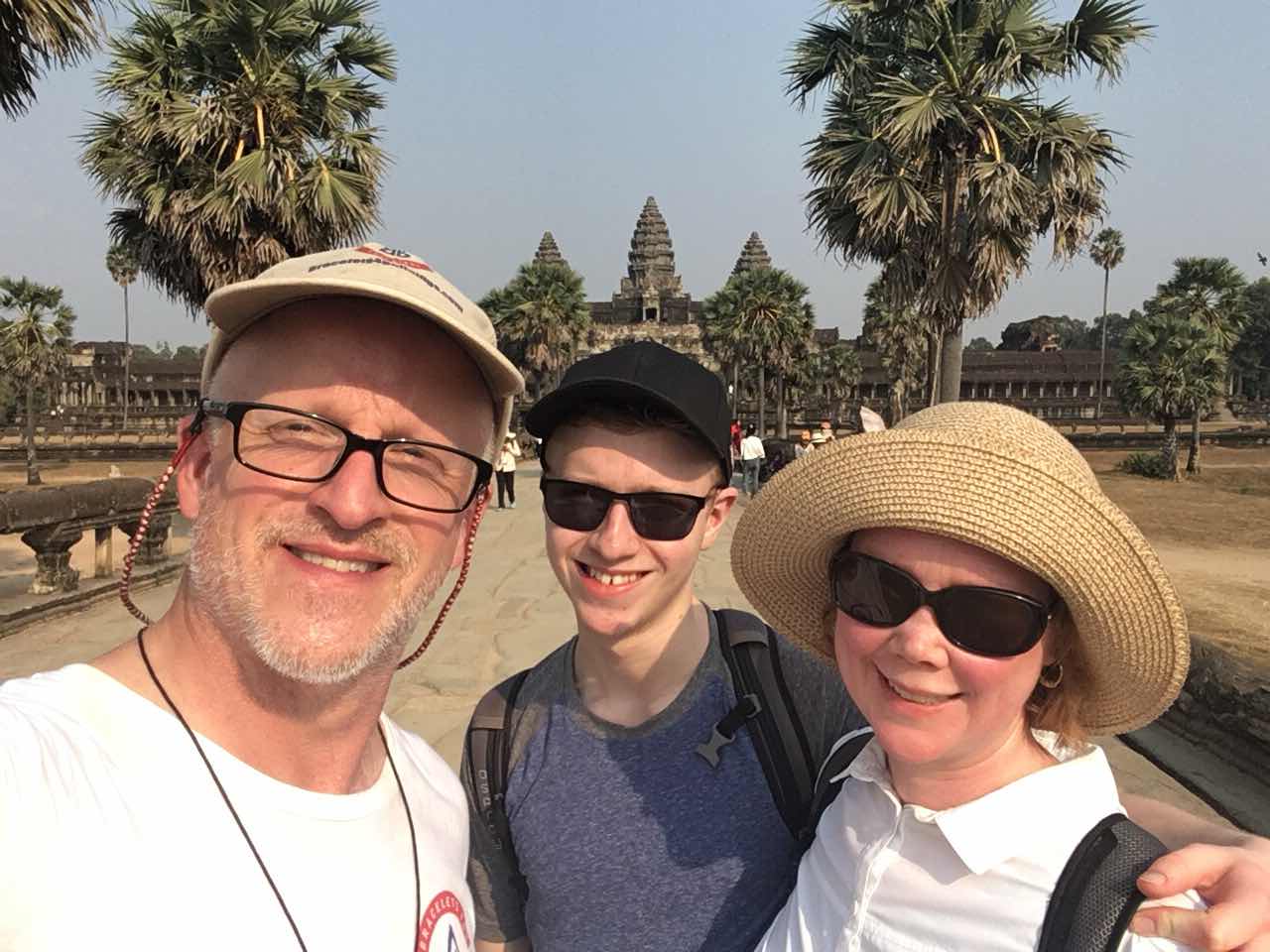 There is no doubt that one thing drives Siem Reap’s tourism economy.  It is a little thing called Angkor Wat.  It explains the myriad visitors from around the world who flock to this place in high season and inhabit its endless array of hotels, hostels and home stays.  Up to yesterday, we had resisted its charms.  However, on our last day in Siem Reap and with a son who is keenly interested in architecture and design, it seemed the perfect time to dive in. 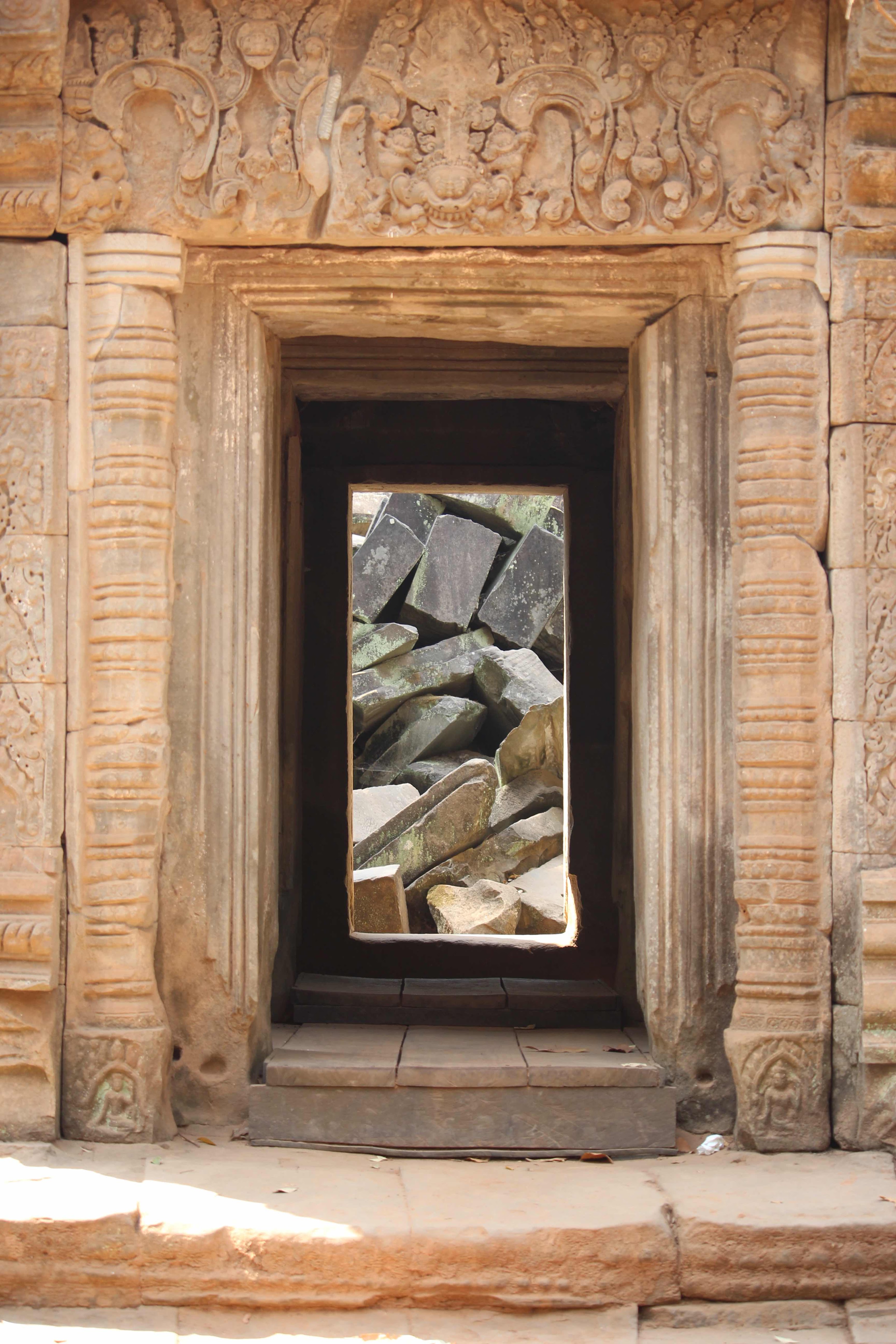 I’m not sure if there is anything to prepare you for the enormity of Angkor.  Our first stop, the temple made famous by the Lara Croft movie, was impressive and expansive.  Yet, on the map it was a mere tiny square in comparison to other temples that form this world heritage site.
We were within its structure, temperature rising and surrounded by a crush of tourists, that I had a few brief moments of panic.  It was like the walls were closing in on me and there was no way out.  The moment passed quickly, but I spent the rest of the day avoiding confined and crowded spaces as best I could. 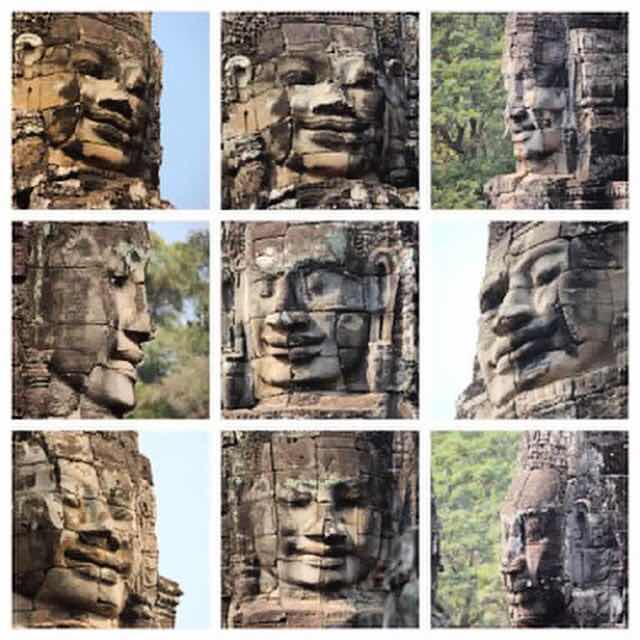 Our second stop was at the Bayon Temple.  It was my favourite with all the faces, abstract and otherwise. I was having a field day trying to capture as many as I could, but my battery light started blinking on my camera - overheated and depleted likely.  So, I shut it off and just took things in. 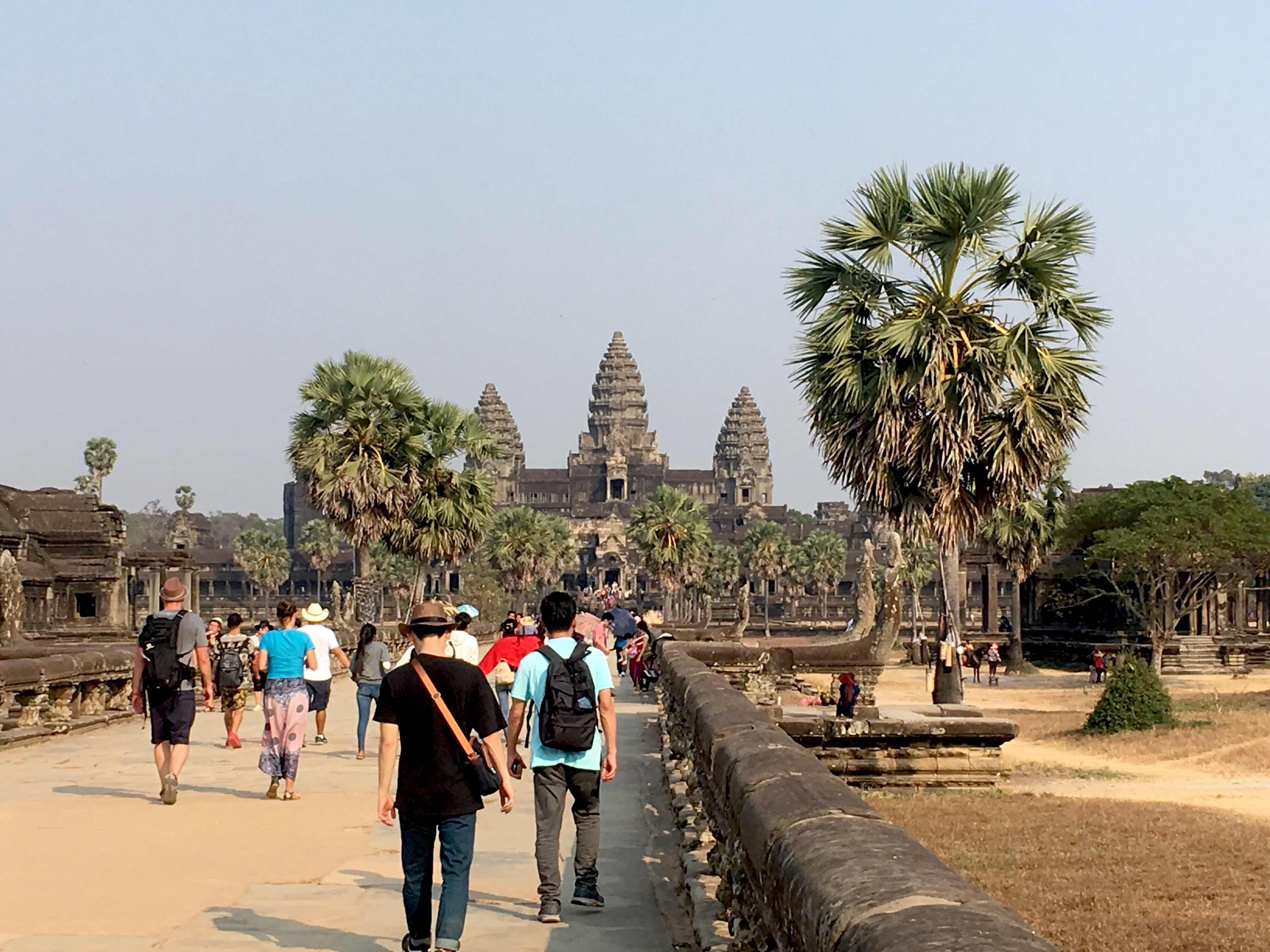 The main Angkor temple, the one featured in many of the iconic shots that come from this place, is stunning.  The bridge and long stone path leading to its inner reaches was teeming with people and super hot, even with the day’s most tepid hours behind us.  However, once inside, there was plenty of shade and places to pause and reflect on this mammoth edifice and the thousands of artists and craftsman who put it together many centuries ago.  Everything is adorned with carvings.  The artistry is simply mind blowing. 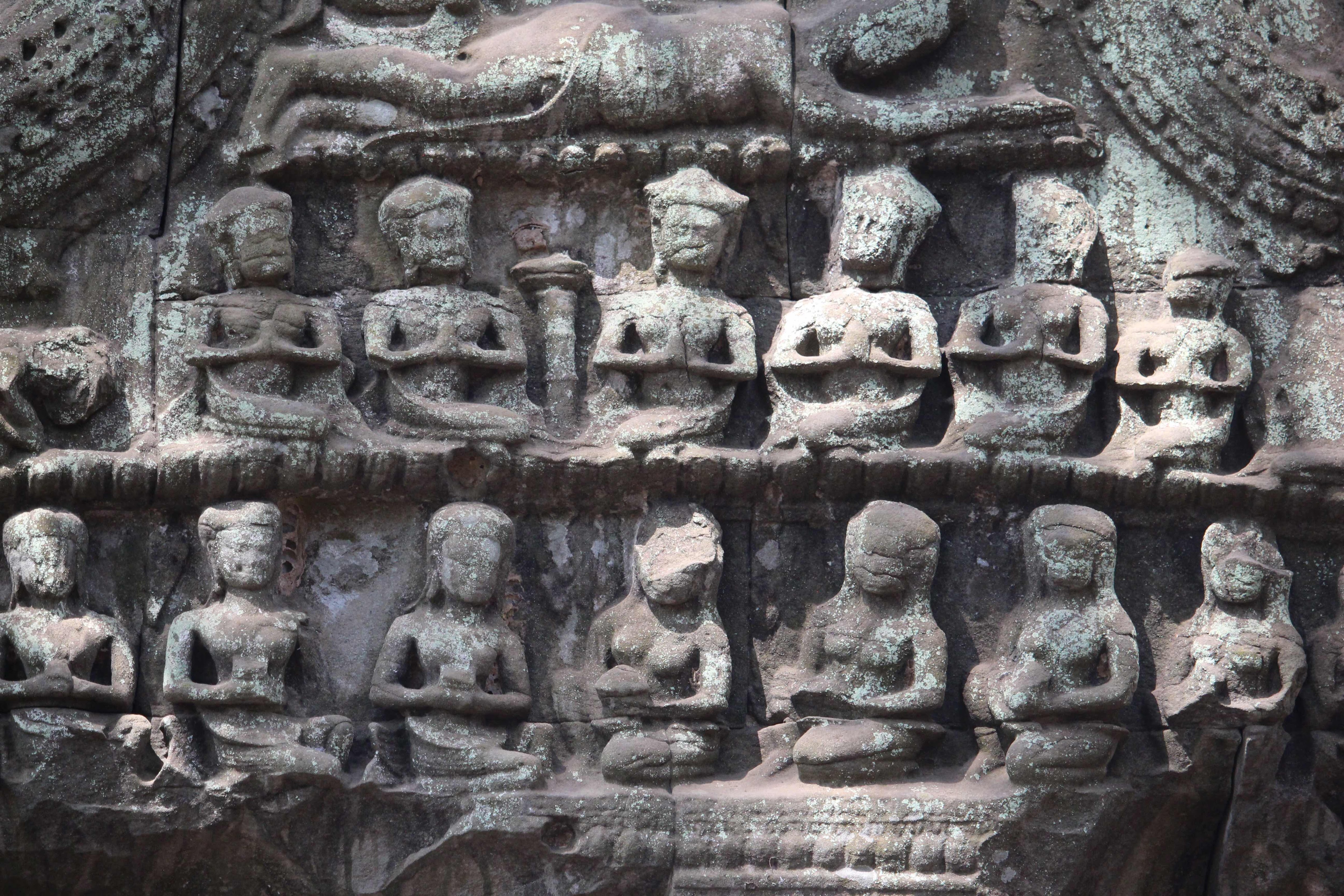 I kept wondering what an average day would have looked like in this place during its heyday.  How many thousands of people would have worshipped here?  What would it have been like in pristine condition? 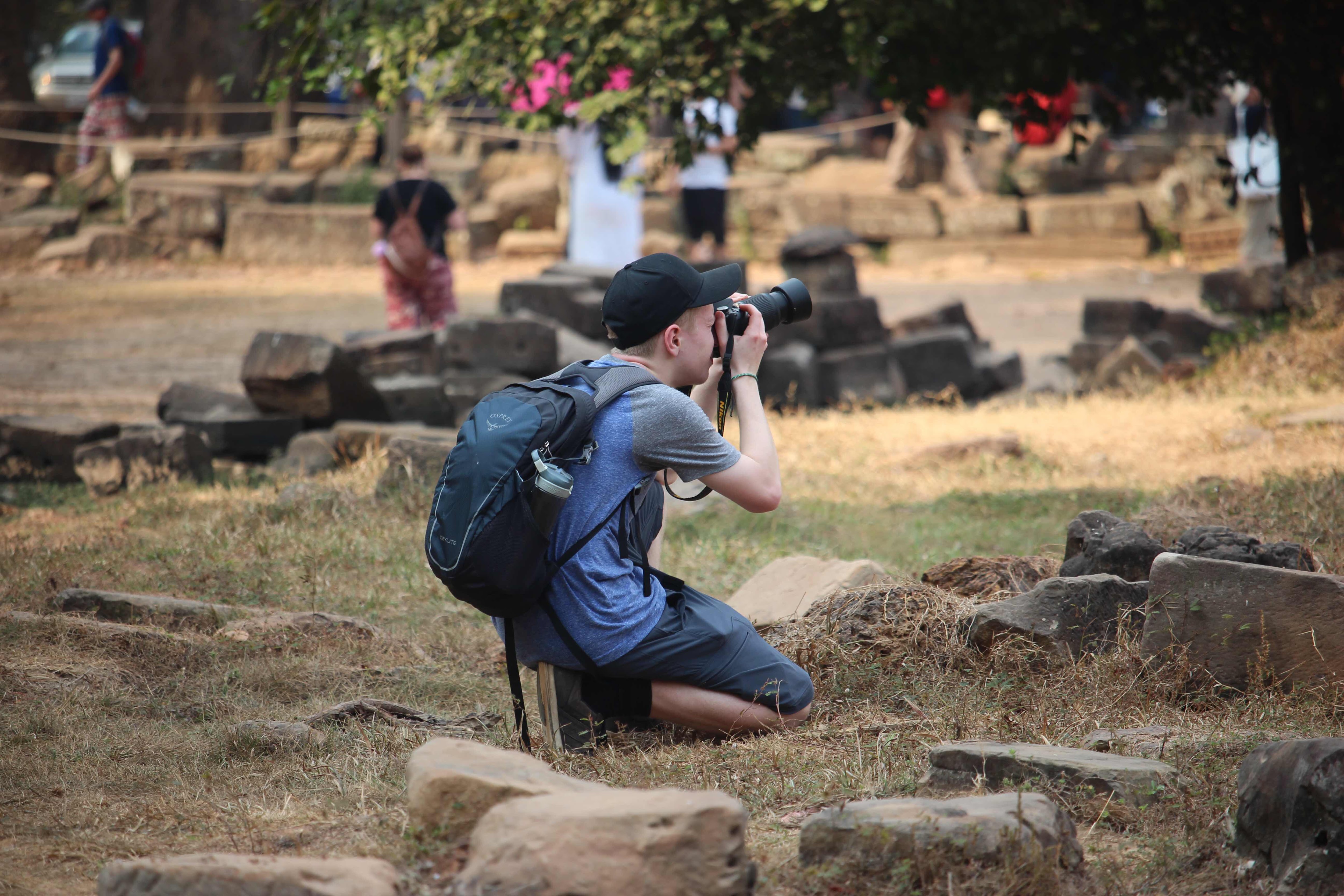 Ben was in his happy place.  I imagine that he was seeing line, form, patterns, architectural details that were completely unique to his field of vision. 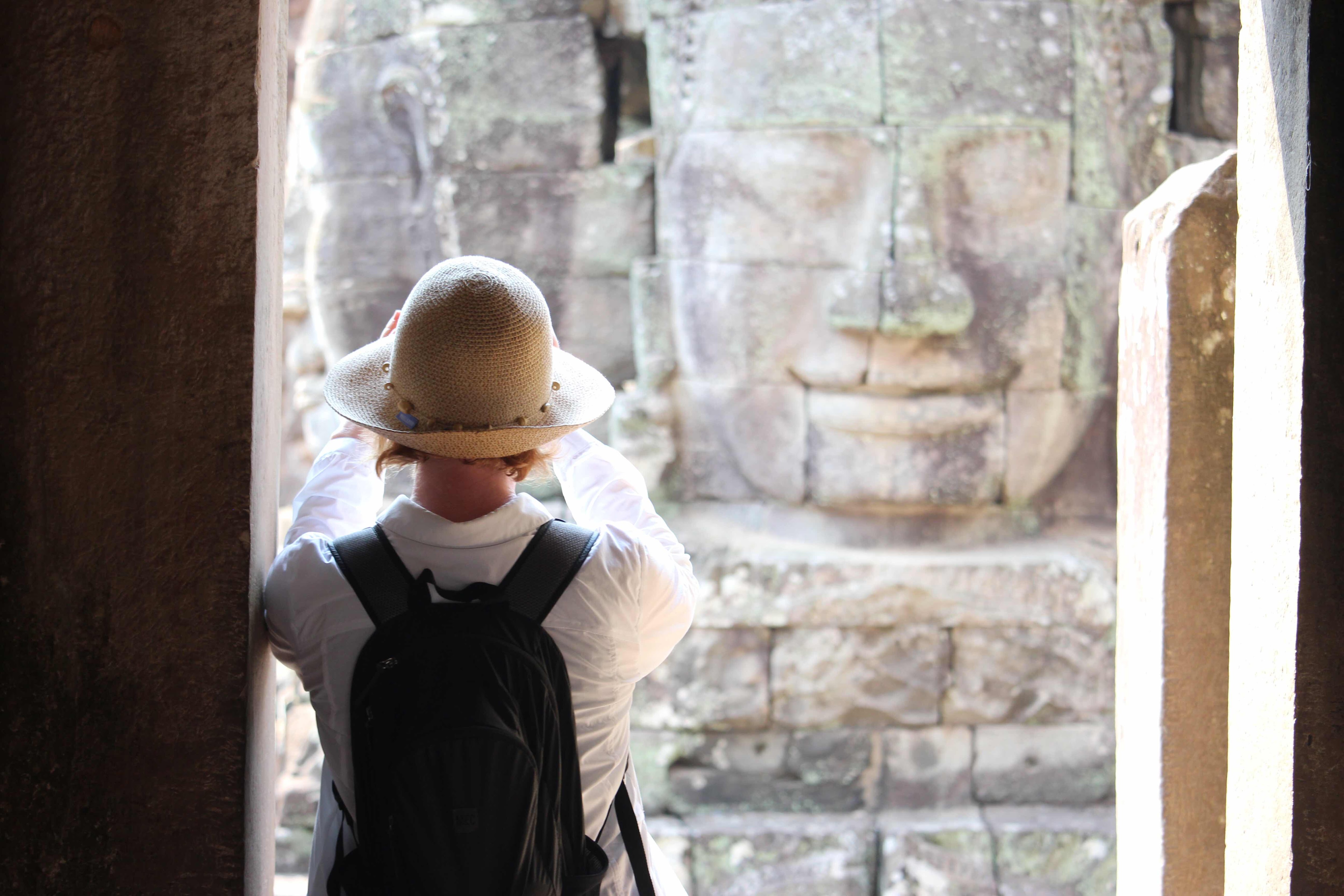 Heather was equally enthused, as she had a childhood dream of being an archeologist. 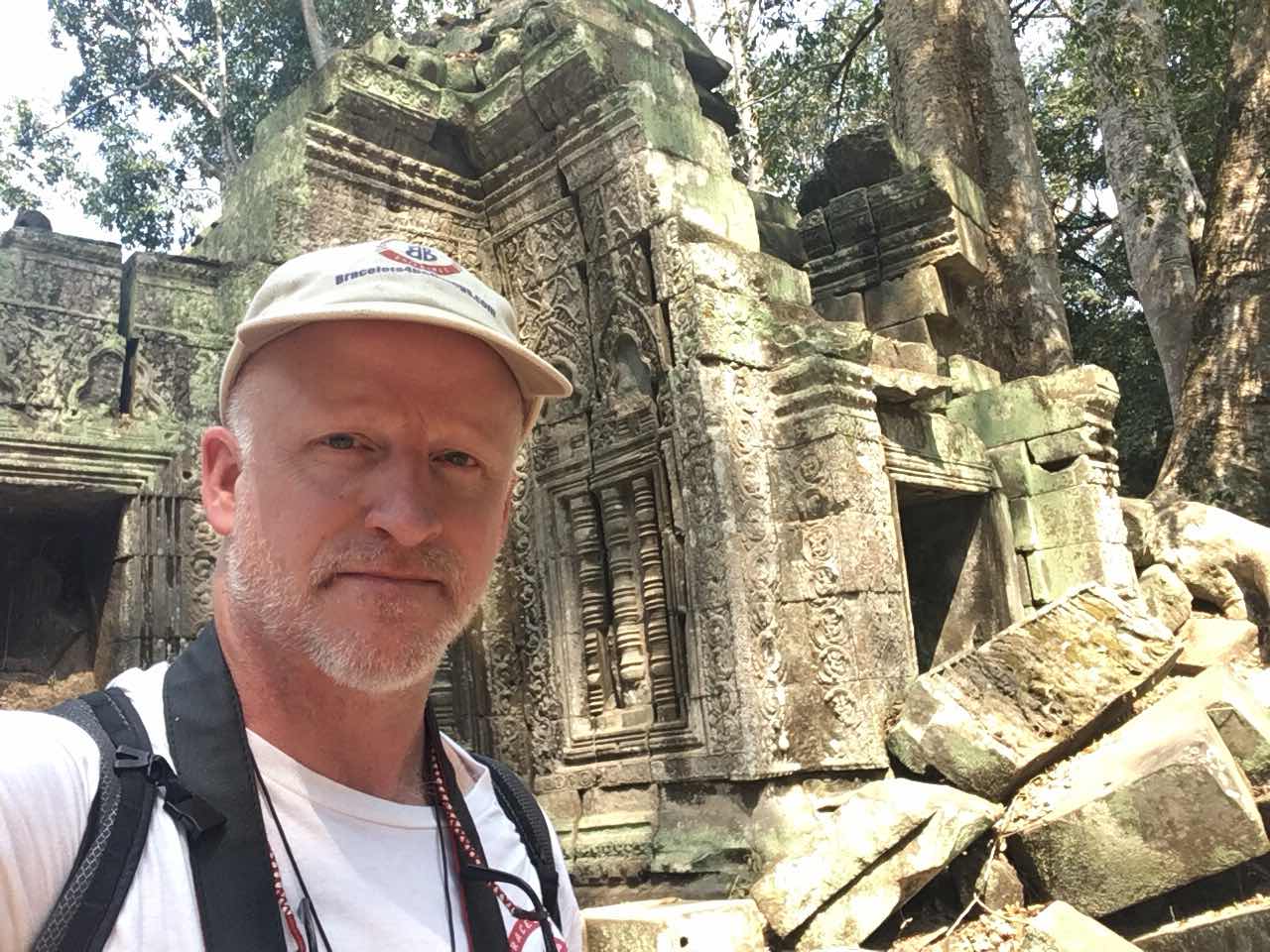 I was observing and reflecting in my own way, trying my best to manage the heat. Trying to find things of visual interest that might be somewhat unique.  Here are a few that jump out to me the day after. 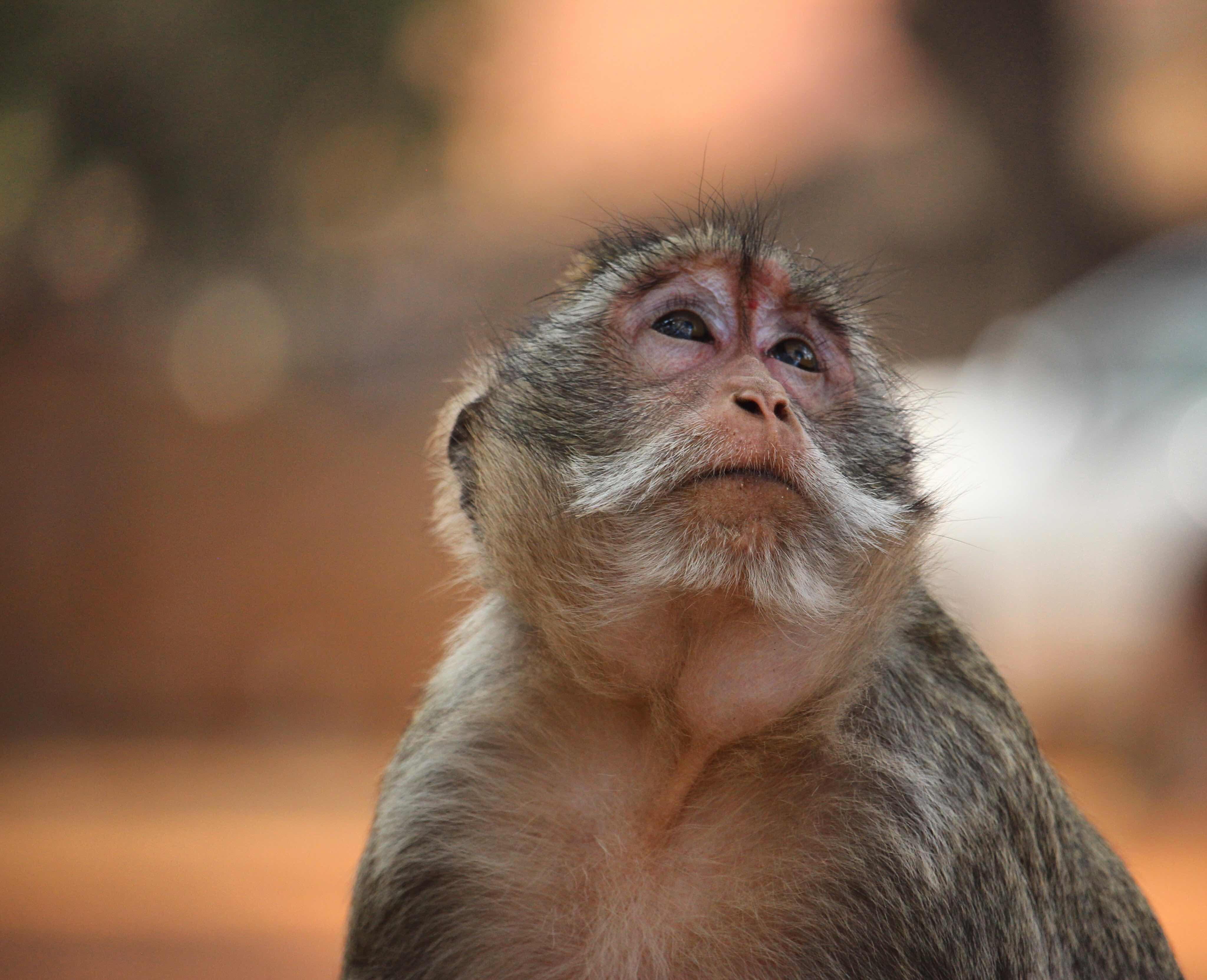 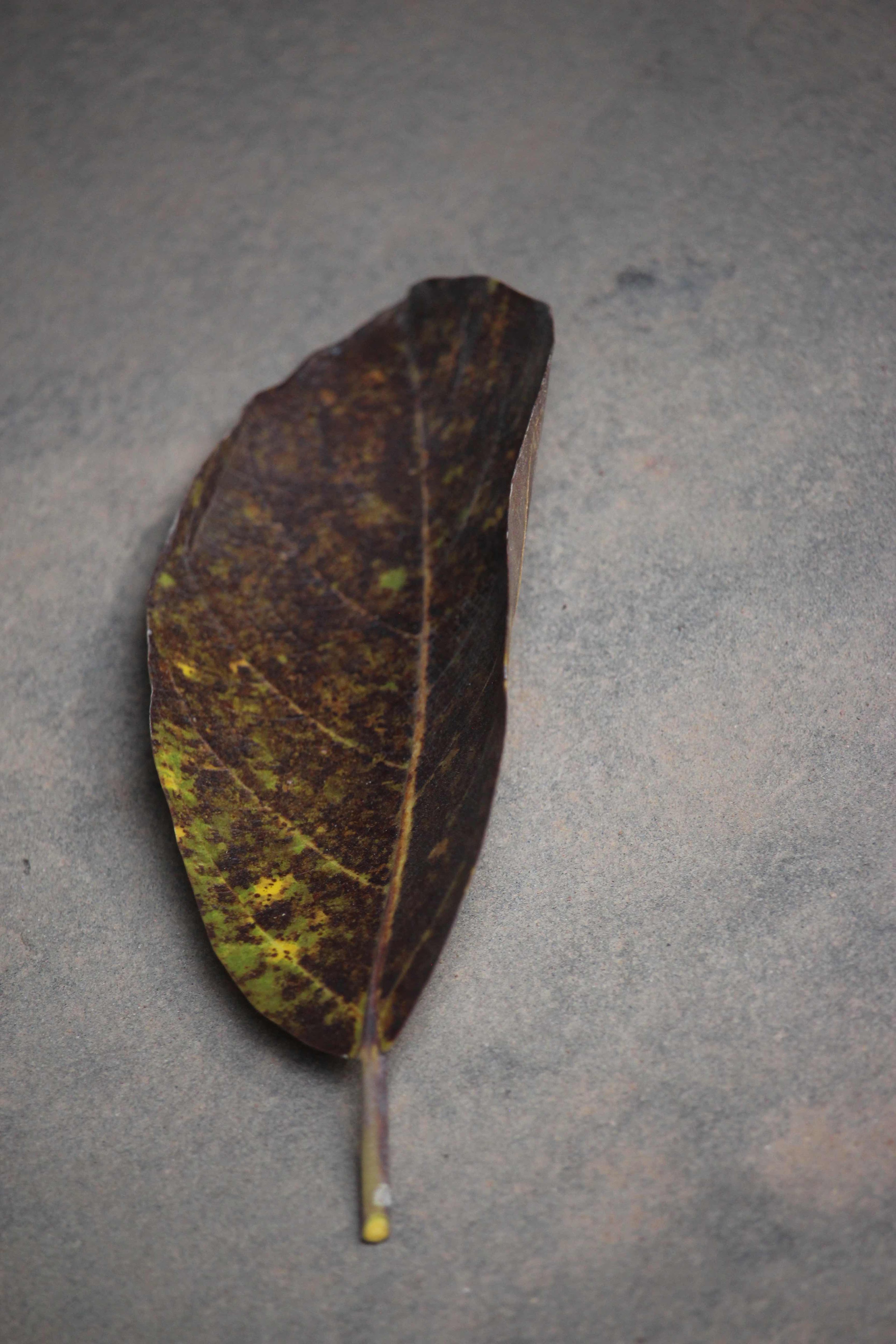 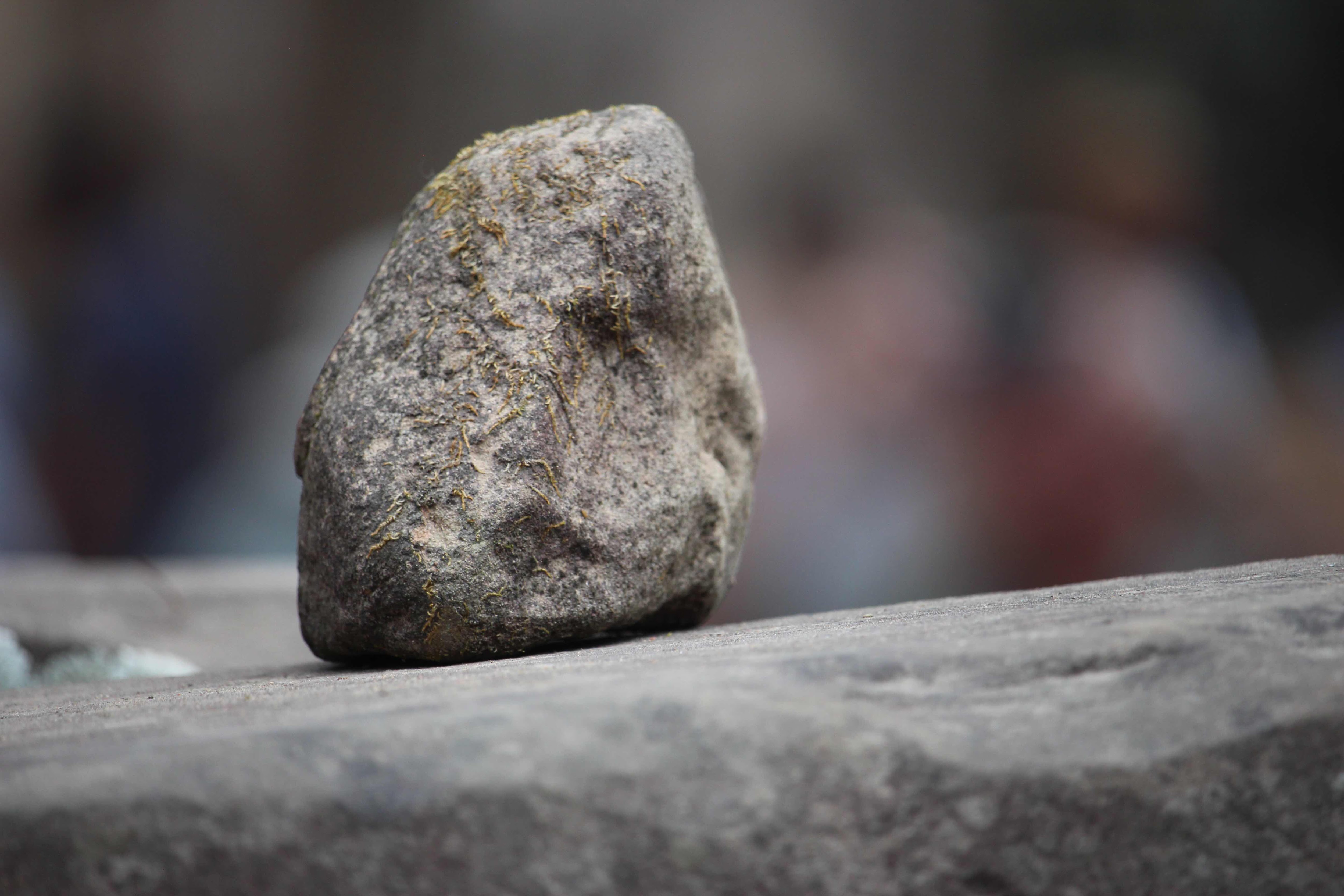 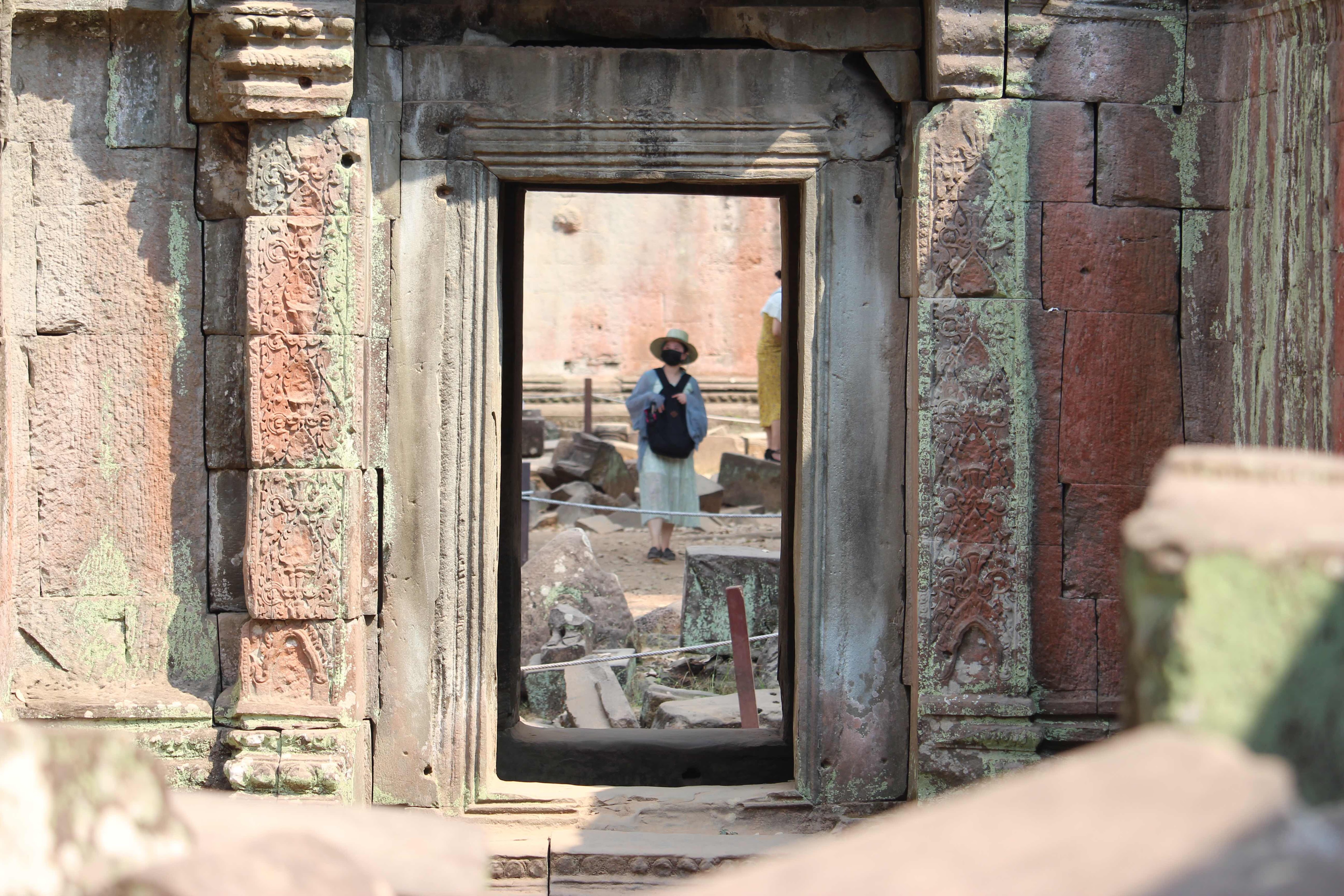 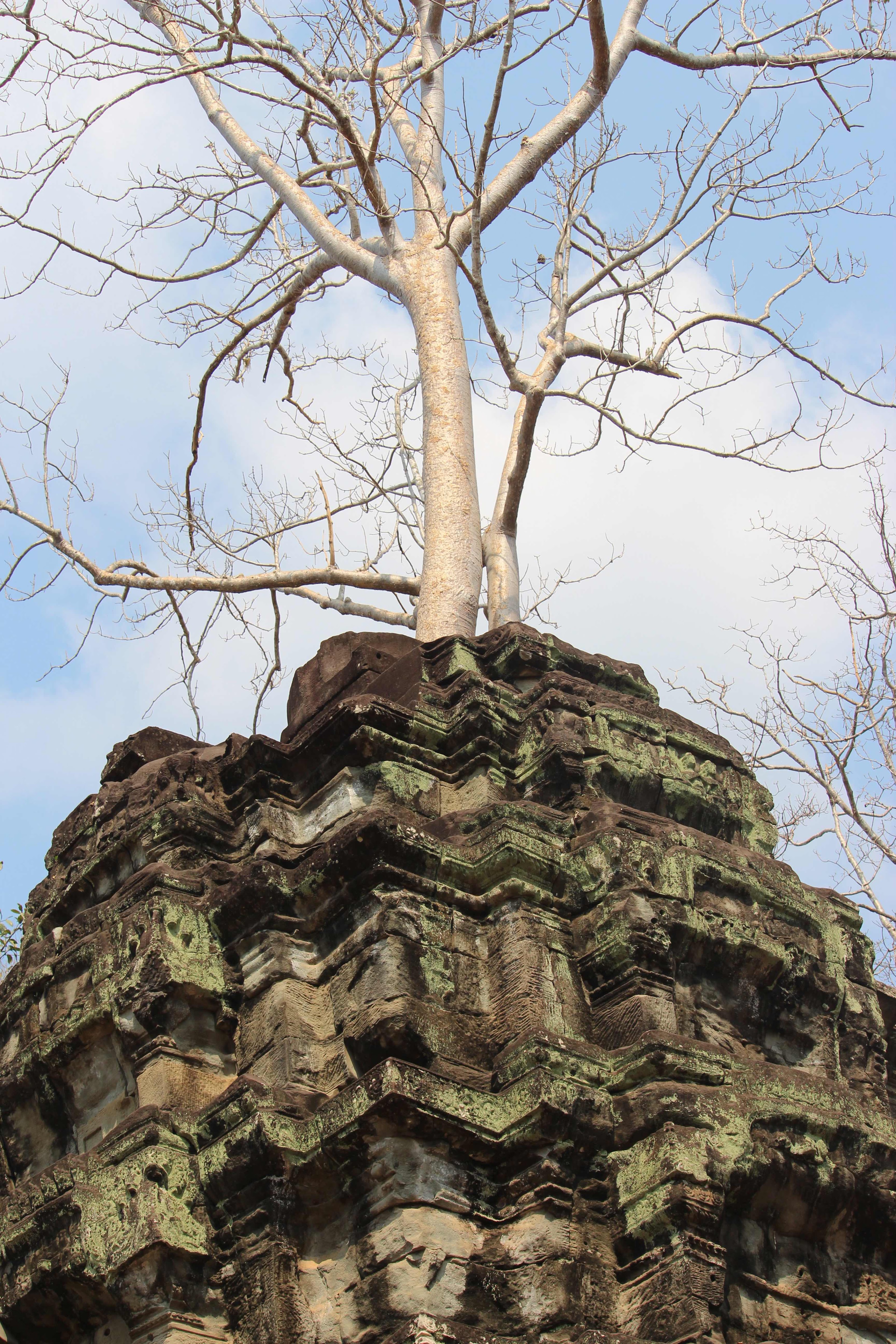 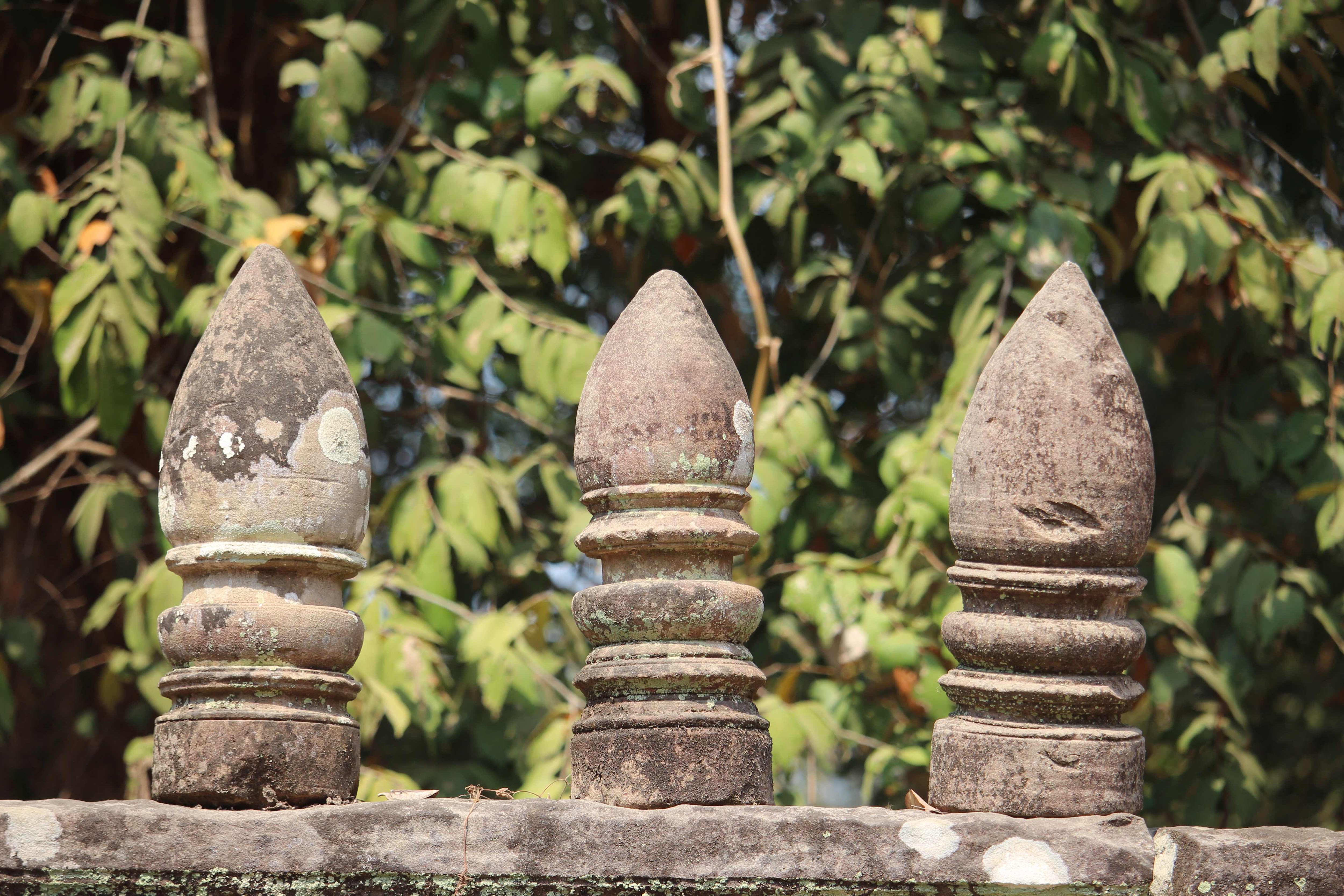 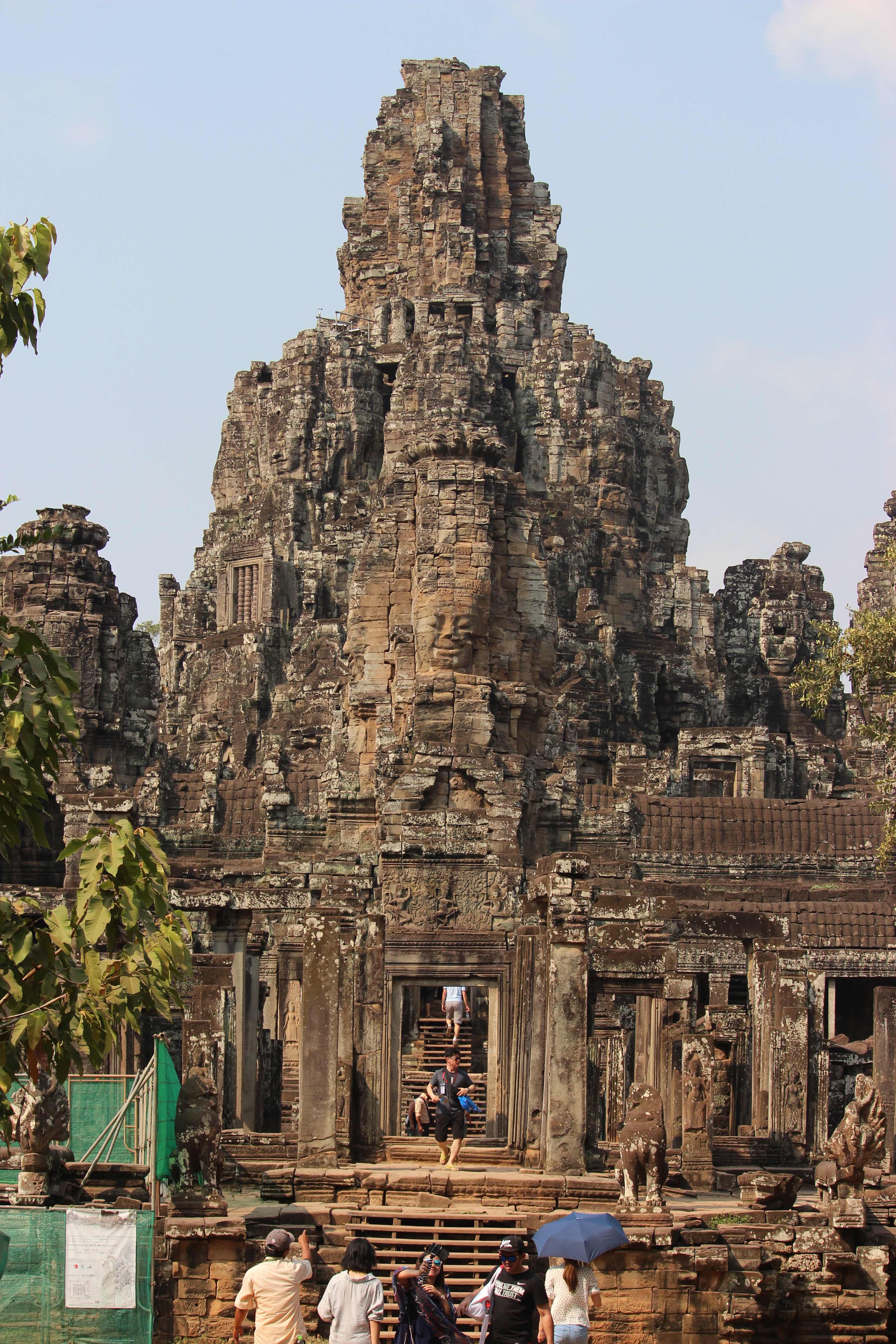