It's time to vote

In a few minutes it will be time to hop into our 2008 Ford Escape and leap across the river, climb the big hill, and stroll into the polling station at Timberlea School.

I'm conflicted in many ways.  I have close friends, who I admire and respect, siding with each of the Alberta PC leadership contenders. 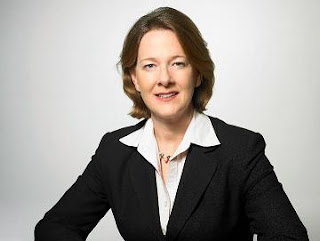 I admire Alison Redford for persevering through shattering personal loss with the passing of her mother this week.  While I missed the televised debate owing to AUMA convention activities, the scuttlebutt suggested that she was on the top of her game.  She also has a number of policy positions that are exceptionally bold and are capturing lots of attention among the electorate. 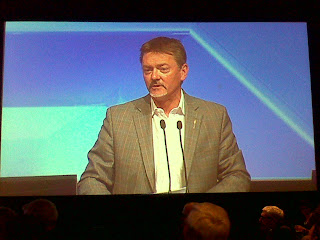 Seeing Doug Horner in person at the convention was wonderful.  I found him to be genuine, with a razor sharp wit.  He has a stronger presence than I imagined and I enjoyed watching him perform in front of that very tough audience of municipal politicians and administrators. 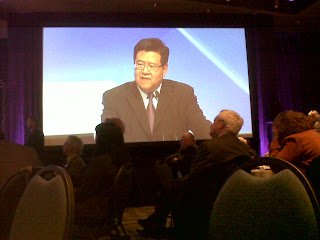 Gary Mar, the front-runner in the race, is confident, well-spoken and a well of knowledge.  The 10,000 hours (Outliers, M. Gladwell) under his belt, and multiple ministerial portfolios gives him an additional edge in this race. 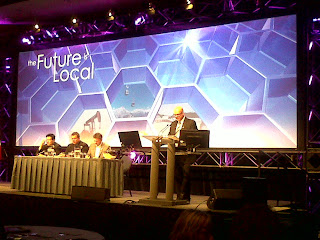 At the end of the day, I feel confident that any one of these remarkable Albertans will embrace the mandate given to them by the party members.  I also get the sense, and I could be completely wrong on this, that there is a level of collegiality that has developed that could result in the second and third finishers having a seat at the cabinet table.  My hope would be a new period of party unanimity and provincial prosperity.

My deepest hope is that more voters hop into their cars, trucks, SUVs and motorcycles and motor to their nearest polling station to make their personal mark on this critical decision.