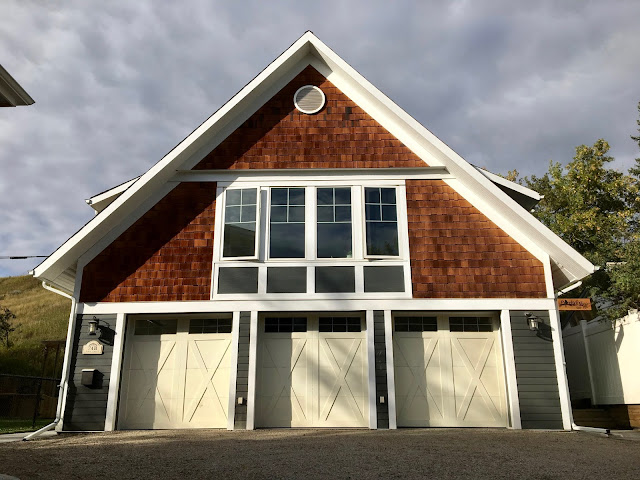 Once the Community Open House began at Birdsong Studio & Healing Centre yesterday, it was a blur of visitors for the next four hours.  We are so grateful to everyone who stopped by.  Of course, they came from Okotoks.  But there were also folks who drove down from Calgary and from communities in the surrounding area.

We had guests browse the selection of gallery canvas prints on display and pick their favourites.  There were two pieces that got the most votes:  The Monk's Blessing and The Messenger. 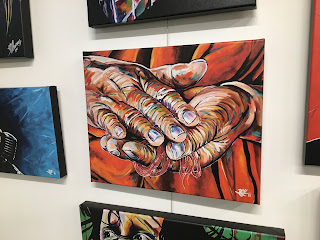 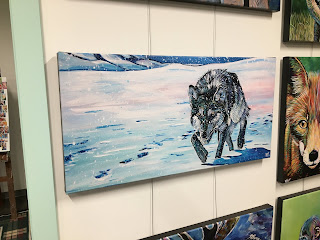 However, the name we pulled out of the draw box was Hamidah's.  She chose "We Are The Champions" featuring Freddie Mercury.  She gets to take that one home! 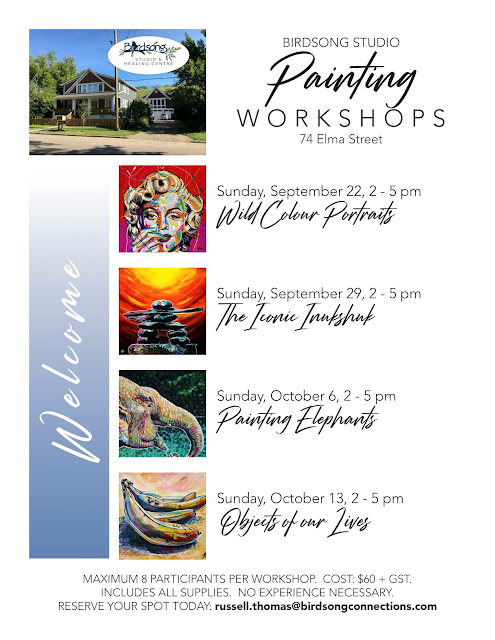 There was lots of interest in Heather's healing work and in the Artists Loft above the studio.  We also managed to sign up a few people up for our first open workshop in Birdsong Studio that will happen next Sunday.

People were effusive about the work that was done to get Birdsong Studio & Healing Centre up and running.  Credit goes to Rob and James of Kunz Group who did a brilliant job with this sizeable renovation project.  They helped us realize our dreams. 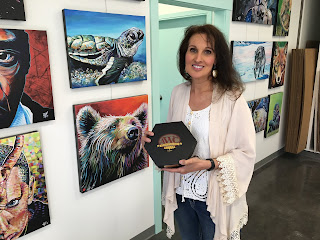 We also need to thank Kamla from Alberta Whiskey Cakes who dropped off a couple of her wonderful cakes for the event.  They were a huge hit.  For my part, I could have swallowed the Maple cake whole.  It was heavenly! 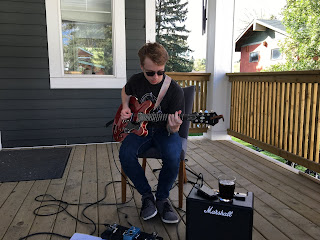 One final BIG THANKS goes to our son Ben who played music throughout the event.  He was up on the back deck providing a classy soundtrack with his guitar.  Many people thought that what they were hearing was a recording.  It sounded absolutely beautiful.
Email Post