I had to update my resume the other day because I'm applying to volunteer for a local board here in Okotoks.  The last time that particular resume was updated was when I applied to the United Way in Fort McMurray back in 2013.  At the time, I had a bullet item on Page 2 that I had written over 600 posts at www.middleagebulge.com.  I wanted to update the total, so I went to the back end of my blog site and discovered that I had written 1999 posts.  In other words, it was perfectly by accident that I am able to write the 2000th and highlight its significance. 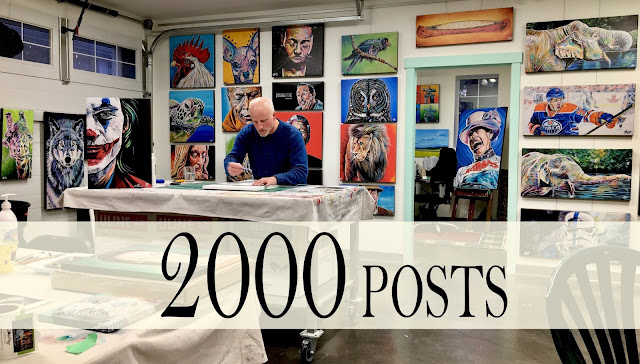 The focus on writing has waxed and waned over the years.  I have gone through stretches where I wrote a post almost ever day.  There have been other times, like now, when posts only happen when inspiration strikes.  Through it all, I've chronicled life happenings, issues, ideas, challenges, personal transformations and countless other things.

In some ways, this blog is a very public journal.  Had you the time, you could parse together the roadmap of my life for the past decade. The first posts happened in December of 2009.  By its name, you might discern that this writing exercise began as a public accountability tool for losing weight.  After I was elected in 2010, it became a place to share information and views with constituents.  During disasters, it was a place to capture, in realtime, what was happening with fires and floods.  When we lost special people, it was a place to reflect and remember.

Here are a few posts that jump out for me. 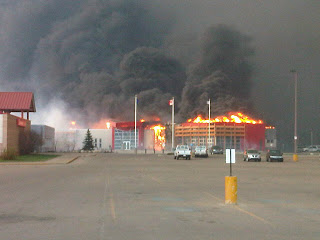 This event foreshadowed the tragic fire that was to come in Fort McMurray.  At the time, I was an elected municipal councillor.  I paid close attention to this tragedy because I knew in my heart that it could happen to us.  On May 15th, I watched what happened from a distance, shared information and updates via social media, and tried to learn as much as I could about the community, province and federal government response.  I kept at it for hours and hours until exhaustion set in and I had to go to sleep.  I woke up the following morning and wrote this piece. 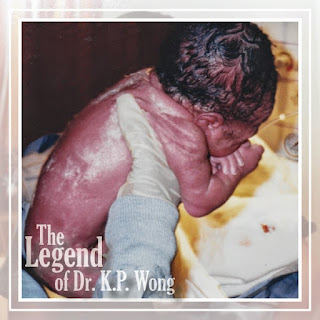 We had a visitor yesterday who spent a number of years in Fort McMurray.  The conversation eventually landed on memories of Dr. K.P. Wong, the famous obstetrician who may have helped deliver over 20,000 babies during his years of devoted service in the north.  This post, reflecting on the role he played in our family's life, must have reflected the experiences of scores of other families.  It is the most read blog post of almost two thousand. 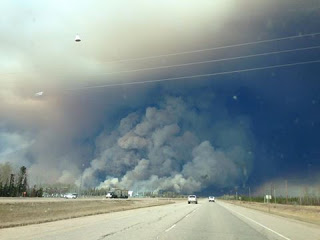 May 3rd of 2016 is our day of infamy.  Everything went from perfectly normal to perfectly chaotic with a slight shift of wind and embers that became an inferno.  The events of that day have been recounted by thousands of people on video, television, and radio; in photographs, and in books.  I did my best to put in words what happened to me in a post that I wrote the following morning at the Mark Amy Treatment Centre near Anzac, my first evacuation stop.  The post ends with a simple suggestion that was on the hearts and minds of millions that day: "Pray for Fort McMurray". 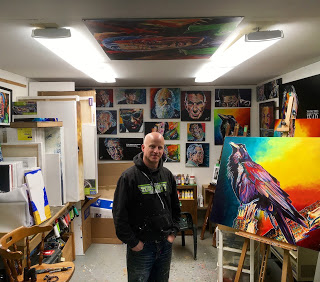 One of the biggest decisions of my personal and professional life happened one year after the fire and evacuation of Fort McMurray.  Is there a connection?  Maybe.  Perhaps that event put the important things in life in clear focus.  I decided to leave the world of traditional employment and try being a full-time artist.  In my mind at the time, it was a one year experiment.  If it didn't work out, I could always get another job and feel that I gave it the good old college try.  Needless to say, it did work out and I'm still painting. 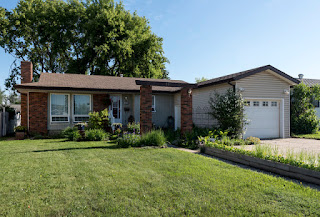 This was a big one for us.  With the announcement that our home was for sale, we were finally able to speak publicly about our decision to move to Okotoks.  Heather and I have deep roots in Fort McMurray after spending nearly 25 years in its embrace.  News that we were jumping into a new adventure down south spread quickly.  As I look at the picture of our former Fort McMurray home, I still get emotional.  Even though our move happened over four months ago, I don't feel the emotion of it has fully been felt yet.  Things were way too intense with the logistics of the move to feel much in the moment of departure.

The Middle Age Bulge blog has been an important part of me for almost 10 years.  Writing grew to be an integral part of my creative process and my way of working through the events of my life. These stories have had over one million page views from people all over the world.  I suspect I will continue to write and share in the same way that I suspect that the sun will rise.