One of the advantages of being in a place for a longer stretch of time is that streets well travelled become familiar and, to some degree, rather predictable. As I continued recovering from whatever bug I caught, I decided to expand my routes to get to and from downtown, exploring streets and neighbourhoods to the north and south. The way that San Miguel de Allende is designed, all roads will eventually lead you to the downtown area and its many churches. In other words, it’s next to impossible to get lost. Even though I have a detailed map of the community on my phone (using MAPS.ME), I rarely need to use it. The only time I pull it out is when I specifically want to try a different route. 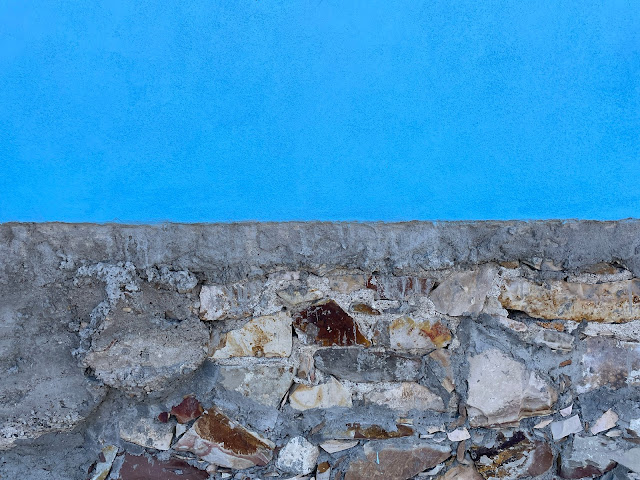 This is one of my favourite pictures taken so far. The contrast between the blue and the rocks of this wall stopped me in my tracks. It could easily be seen as an abstract painting. While it’s not my usual kind of thing, I feel quite sure that I want to paint this one when we get home. Big.

I was making my way back up the hill on one of my walks when I saw a relic from a different time: a man and his wife hanging out in the shade consulting an old school fold out map.

“My husband loves his maps,” said the lady.

“There is something about seeing it on paper that is so much better for me,” said the older fellow.

As I walk, I have my favourite places. The little coffee kiosk run by this young couple, a dent in the wall more than anything else - their workspace might be 4 feet by 8 feet.  Its only egress is through a hinged panel door under the small counter. I grab my daily cappuccino from them. The churro vendor near the church square is always dependable.  And Don Taco is a great spot for an affordable and delectable evening meal. Last night’s feast was well under $30 CAD for both of us. 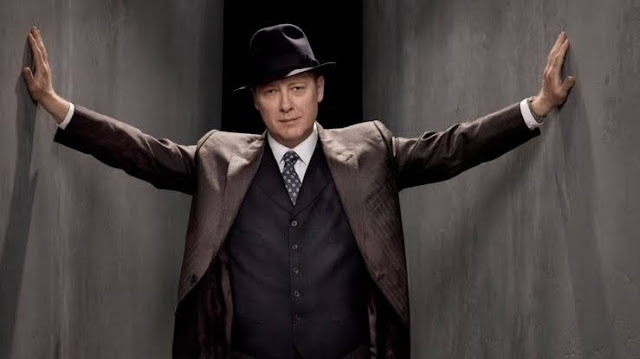 Our days always end with several episodes of The Blacklist with James Spader. As the WiFi reach is rather limited, we put Heather’s laptop up on the dining table and pull up two easy chairs to watch. It’s hard to stop watching as each episode ends with an intriguing cliffhanger. 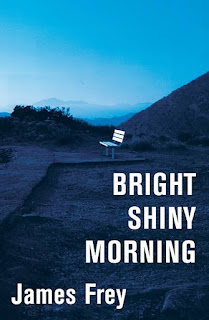 We’ve also been reading up a storm while in Mexico. I think I am on book five now. Our host has a nice selection of English titles that have provided some nice surprises, particularly Bright Shiny Morning by James Frey. It is a novel of contrasting stories of people living in Los Angeles, sprinkled with interesting facts about one of the fastest growing metropolitan areas in America. Raw, honest and at times, brutal, it exposes the humanity in the lowest of society and the inhumanity of some of the most privileged. I’m making a note of it here, as I want to get a copy for our library. It deserves a second reading.

I close out this post with a variety of textures and wall patterns that have caught my eye. 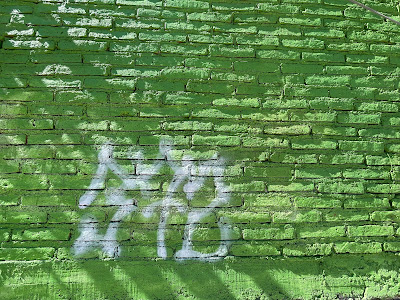 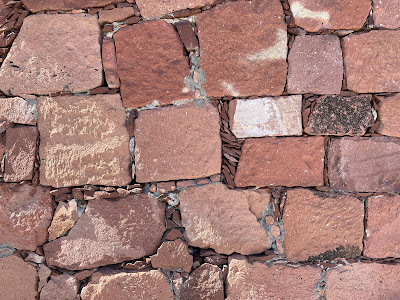 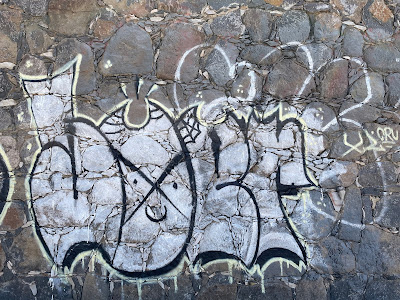 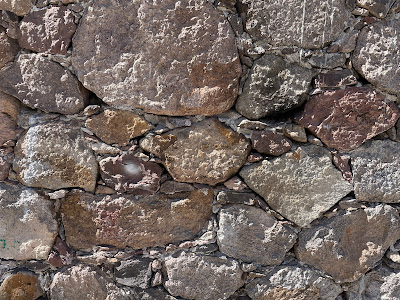