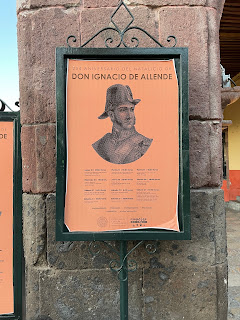 Yesterday the nation of Mexico celebrated the 254th anniversary of the birth of Don Ignacio de Allende, one of the revered heroes of the Mexican Revolution.  There were more people on the streets than I had seen up to this point, all gathering for a massive parade with military personnel, marching bands, and dignitaries.  There was also a significant police presence including one soldier on the back of a truck with a machine gun. It made my morning walk a little more challenging as the sidewalks are narrow to begin with. Add people to those sidewalks and the only choice is to walk on the street. 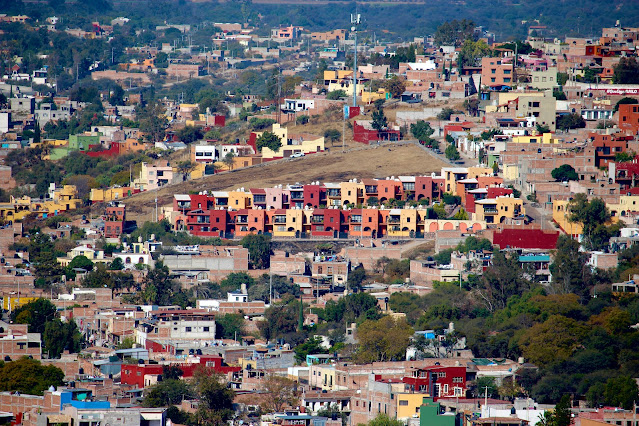 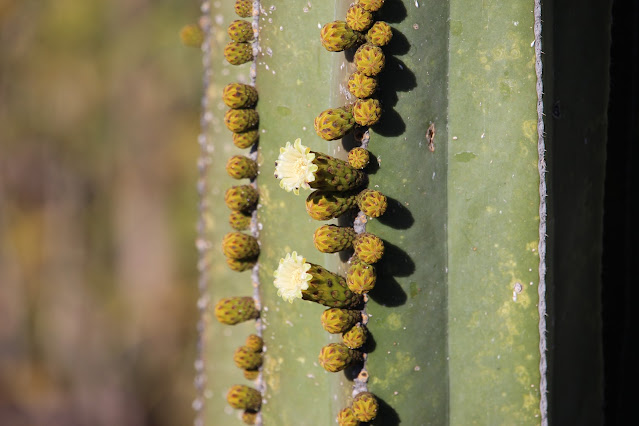 I took a route that would bring me back to my hummingbird viewing spot. Though the hummingbirds only popped in for one quick visit, I enjoyed my time there anyway as I was able to chat with Romero. He was helping people park and then washing their windows.  A gentlemen in is sixties, Romero spent several decades in the United States and was eager to carry on a conversation in English. 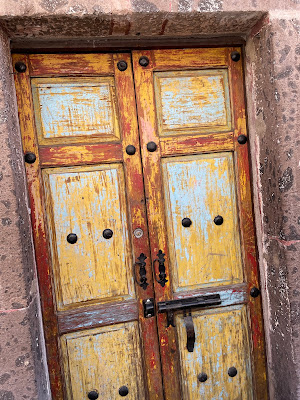 I went back downtown for my second walk, after the parade was over. There were lineups everywhere as families wanted to get some shopping done while they were in the area. Restaurants, shops and street vendors were doing a rip roaring business. 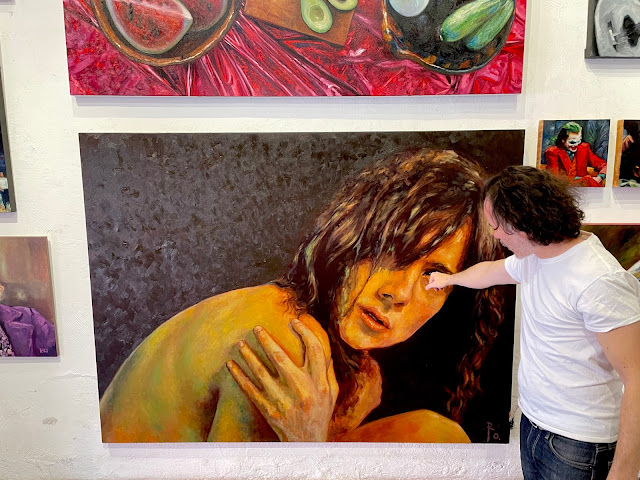 By the time Heather and I came downtown together around 4 pm, things had started to thin out. Families had gone home for a break before returning for the evening celebrations. We popped into Ricardo’s gallery for a quick visit and stopped in to say hello to Ted. 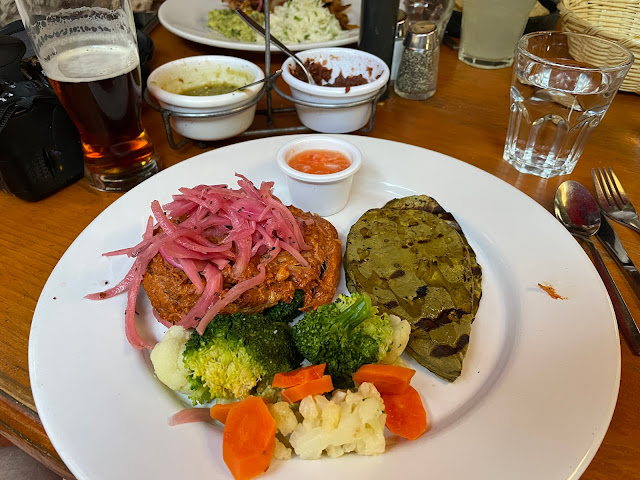 Heather’s restaurant pick for an early dinner was a good one. Hecho en Mexico featured great food and large portions. Heather had Chicken Fajita with Jicama Salad; I had the slow roasted port with grilled cactus. Yummy. Even better is that several hummingbirds graced us with their presence. They came in to enjoy the feeders in the open air portion of the establishment. 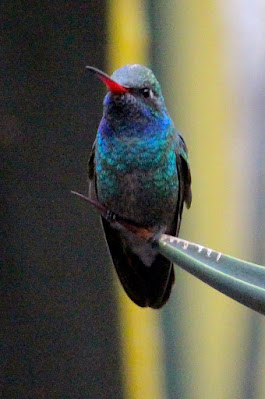 We had intentions of watching the fireworks from up on the hill, but got the times mixed up. Instead, we listened to them as we settled in for the night. 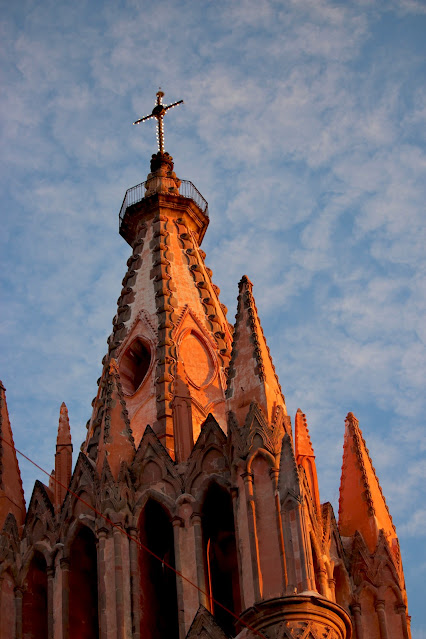