A number of people commented on or questioned my social media activity on our recent holiday in Mexico.
"Why are you on Facebook when you should be relaxing?" was the essence of a question I heard more than once.
Long story short, I love the communication and connection that is afforded to me by this incredible medium and don't find it "work" at all; I rather think it's fun. 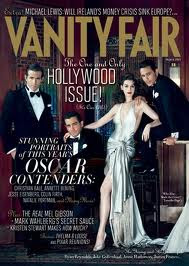 A poll in March 2011 edition of Vanity Fair magazine asked the following:
"Thinking about a typical day, when do you first check your e-mail?"
Almost half the respondents from all age categories selected "When I get around to it." Other options included "After your first waking breath/ as soon as you get up (me!)", "After breakfast", and "When I get to work". I was shocked to discover that according to this statistical sample, I'm in the minority. Almost half the population considers communication and connection work, an effort, an encumbrance on their personal time.
Of course, the poll question was related to e-mail, which is quickly becoming passé. I wonder how different the results would have been if the question was based on when you check your Facebook? I suspect that the "When I get around to it" percentage would be significantly smaller. 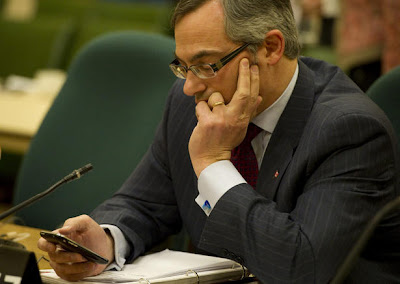 The most recent edition of Macleans talks about the role that social media is playing on Parliament Hill. Apparently the most prolific user of Twitter among MPs is Tony Clement. The fact that we're having a discussion about who tweets the most in the House of Commons is indicative of how far we've come in terms of communication and connection. 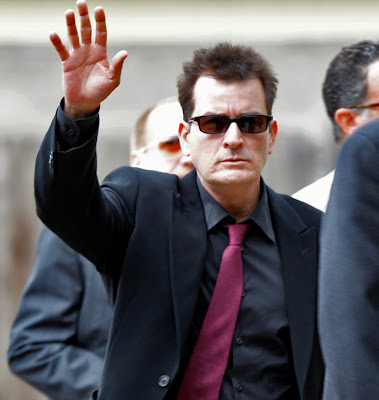 In recent days, Charlie Sheen, wallowing in the pit of his despair and dysfunction, achieved a world record for the fastest Twitter user to reach one million followers (he is now up to almost 2.4 million). Imagine creating your own channel and an instant audience of millions. That's powerful stuff.
So, as I lie by the pool, nestled under a towel so I can properly see my iPad screen fighting the glare of the intense Mayan Riviera sun, checking my Facebook and Twitter, know beyond a shadow of a doubt that I am truly on vacation and that my social media public life is not an effort, encumbrance or encroachment - though I completely understand and respect that it might be for you and yours.
Email Post