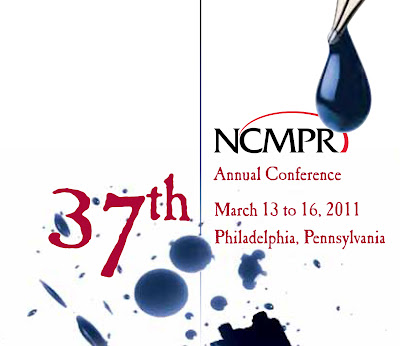 I was up so late writing my blog post last night that I almost slept in this morning. I shouldn't beat myself up for rousing at 7:30 am, as it was 5:30 am back home, or 4:30 am if you ignore the time change that happened the other night. That said, I'm going to keep my thoughts succinct this evening in hopes of getting to bed earlier.
This was another good day with a full slate of breakout and round table sessions along with a flurry of great conversations. I really stepped up my tweeting game today with a total of 129 tweets and retweets. Had I not gone in and counted I would have guessed 40 or 50. No wonder I'm so tired, all that tweeting is exhausting. But, there is a beauty in what tweeting with a conference hashtag can do, and that makes the effort so worthwhile.
In just over 48 hours, we'll be packing our bags and preparing for our long flight back to the frozen north. And after we fly across the Midwest and prairies, back to the beloved boreal forest of Alberta, and return to our busy lives, an incredible record of NCMPR 2011 will be at my fingertips in chronological order thanks to Twitter. That is an incredibly comforting fact.

I enjoyed the fascinating discussion this morning about Reorganizing Your Marketing Department to Increase Efficiency led by Fred Peters from Tyler Junior College in Texas. Fred and his team used the power of research to successfully advocate for more people which resulted in a stunning 110% increase in output. It wasn't easy, and there were a few personnel changes that had to happen, but the re-org was an unqualified success. It was a packed room and I heard a number of comments throughout the day saying how valuable they found the discussion.
What was only a ripple in 2007 (Savannah) has become a tsunami in 2011 as social media has factored (in some way) into every presentation at the conference so far. Sara Villegas from Regis University and Doug Stewart from Colorado Mountain College facilitated a vigorous discussion about Taking Social Media to the Next Level. There were lots of great thoughts that emerged but the key idea for me was engaging students as bloggers. They've done this quite successfully and it's been a reasonable investment for great exposure. And while there is an element of discomfort in paying students to write whatever they feel like, once you empower them, they tend to do way more than what you expect or pay for.

There was one particular tangent in the session that jumped out at me, when they referenced the fact that "Facebook doesn't like this" or "Facebook really likes that". This social media platform was being talked about as if it were a person, the Big Brother of the modern age. I had no idea that Facebook is constantly evaluating content and giving prime real estate to that which is most relevant and best fits their vision for what great content should be. It was eye-opening. 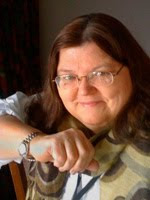 For the fourth year in a row it was great to attend a session with Dr. Pam Cox-Otto. She's a star in my books and was the presenter that I raved about after I made that long flight home from Savannah after my first NCMPR national conference. Since then Pam and I have become dear friends and I've been able to endear her to the wonders of our Canadian life, things like poutine (French fries, cheese curds, and gravy), oil sands, and a Prime Minister named Stephen Harper. 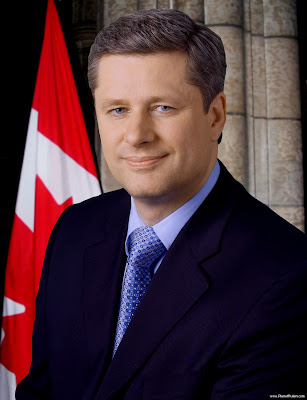 (Side note: in 4 years of asking Americans at the conference to name the current Canadian PM, not a single person has been able to answer.)
Pam did a killer round table on Creating a Toolbox for Your Integrated Marketing Plan. She offered plausible and innovative ideas that can produce results during these challenging times when marketing dollars are in short supply. I see she's doing a full session tomorrow at 11:15 am, an expanded version of the same topic. If funds are few, don't miss this one.
(Second side note: Pam and Interact Communications successfully led our College through both a website redesign and a super-fast (and effective) brand evolution. They have a fantastic team who understand what 2-year colleges are all about.) 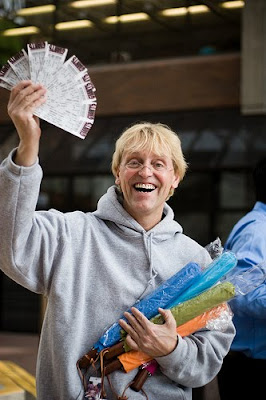 If you missed Al Hyland's primer on Search Engine Marketing you truly missed out. I met Al last year in Albuquerque and he is an absolute genius when it comes to maximizing your advertising dollar. He also has a larder full of technical training and certifications so that he can navigate the ever-changing waters of Google adwords, SEM and mobile ads. Based in New Westminster just outside Vancouver, Al is a Media Buyer for Douglas College. "He's a what?" you're probably thinking out loud. Yup, a media buyer: a guy who turns $100,000 into $300,000 by knowing how to buy smart. He pays for his salary many times over.
I loved the session on Moments of Truth by DemandEngine's Jennifer Copeland. Using a secret shopper strategy, they did a study on how various colleges do in delivering their brand promise to potential students. The poor response times, the lack of follow-up, and the vast numbers of students left panting out the front gates of your campus would make your heart bleed. Take a good hard look, through the eyes of a potential student, and see what you see. It's a tried and true strategy, to walk a mile in another man's shoes, but it works. Thanks Jennifer! 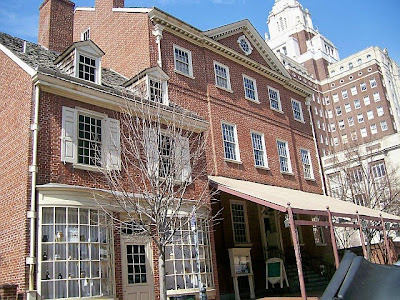 Our day ended with the gang from Districts 4 and 7 walking a few block from the hotel to the City Tavern for dinner. Originally built in 1773, members of the first Continental Congress used it as a gathering place. George Washington frequented the establishment, eating in a private dining room just around the corner from where we were sitting. John Adams once called it "the most genteel tavern in America". We ate on the second floor in what was, at the time, the second largest ballroom in the Colonies. It was a grand meal surrounded by wonderful company.
So, I've prattled on for much longer than I intended, but once I start I find it hard to stop. Tuesday approaches and another day of NCMPR's Creative Revolution.
Email Post