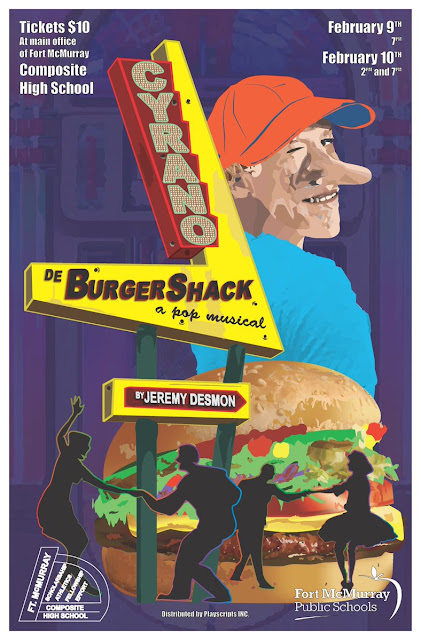 For some reason, I found myself listening to hits from 1985 yesterday, my graduation year from high school.  I was feeling nostalgic as I watched our younger son Ben working into the late hours on a science project.  After a long day of school followed by an intense rehearsal for Cyrano De Burgershack, the musical comedy coming up soon at King Street Theatre, he was still nose to the grindstone as I headed to bed at 10:30. 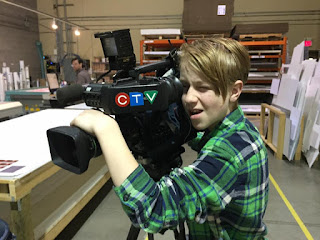 When I think back to my high school years, I don't know how I did it all.  I played in the band, did theatre, and was on the basketball and volleyball teams.  They were full days that also included many late nights of essay writing and science projects. 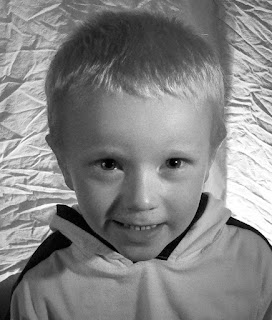 In some ways it seems like Ben just popped into the world.  In other ways, those early years seem long ago and far away. 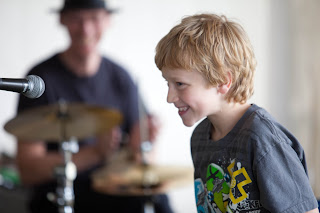 One of the biggest songs from 1985 was "We are the World", the USA for Africa effort to raise money for famine victims.  It was massive, and the song was being played on the radio constantly.  How much has changed since then.  We were still in the world of vinyl album and cassette tapes.  The Walkman was the personal entertainment device of its day.  We wore acid wash jeans and had feathered hair. Today, Ben wears his toque 24-7 and is constantly listening to something on his ear buds.

Things were different, but in the broader sense they were the same as what Ben is going through today.  We worried about keeping up in class and with assignments.  I was a perfectionist and did everything I could to super perform, aiming for the top of the class (though I never got there thanks to Lillian and Susan).  I felt incredible stress when multiple activities converged and I found myself running out of free time to get my school work done.  By Ben's age I was burning the midnight oil on more than a few occasions. 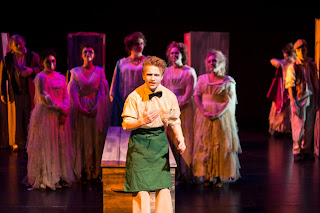 Why did I have such a drive to succeed?  Why was I so hard on myself?  I'm not really sure, except that it was totally self-imposed.  My Mom and Dad weren't putting any pressure on me.  They focused on supporting our activities and keeping the household operating.  I think Ben is much the same way.  He has set a high standard for himself and beats himself up when things don't go so well.  He has so many reasons to feel proud and accomplished.  As his parents, we see a young man working his tail off and doing incredibly well in everything.  We are very proud, though we probably don't say it often enough.

Meanwhile, the days go by, and the months and the years.  One morning you wake up and stumble upon a big song from your graduation year and realize that 33 years have passed.  Life is short, which is a great reason to go out a seize the day.  Carpe diem!