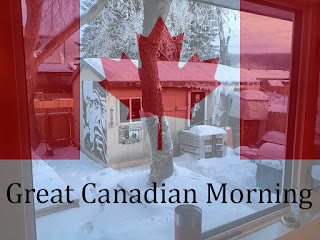 A couple of weeks ago, one of my clients suggested that I should paint Joey Smallwood.

"There would be lots of interest in that one," he said, with a strong Newfoundland accent. 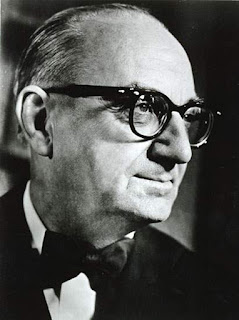 Mr. Smallwood was the man largely responsible for Newfoundland joining the dominion of Canada and served as its first premier for many year.  I'm going to go out to Birdsong Studio and paint this great Canadian as soon as I'm done writing.

However, it got me to thinking that I should make a commitment to do something like this on a weekly basis and declare it a "Great Canadian Morning".  Once a week, I can select someone suggested by the thousands of people who follow my work, and do an early morning portrait.

Imagine!  After a full year, I would have 52 portraits of amazing Canadians who helped shape our country.

Who would you add to the list and why?

Who would I add?

Sports - Bobby Orr.  I always felt that the Parry Sound, Ontario born hockey phenom personified what being Canadian was all about: respectful, hard-working, friendly, and exceptional.  Hayley Wickenheiser would also be on that list.  I got to play road hockey with her, which adds to the personal connection.

Politics - This is a tough.  My first instinct was to go to Pierre Trudeau, only because he loomed so large as I grew up.  I would really need to ponder about who would be on my list. I would also want to identify a few strong female political leaders.  I'm not revealing a political stripe here, but I've enjoyed working with Premier Rachel Notley.  I facilitated a number of community conversations for her.  I was really impressed by her attentiveness and interest in our local issues.

Entertainment -  John Candy.  His death hit me the hardest.  He was a comic genius who left us far too early.

You get the picture.  Lots to think about.  I'm totally open to your suggestions and the reasons behind them.