Meagher to Ski For Hope 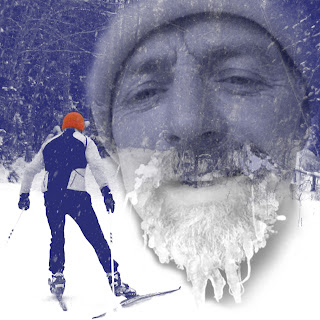 Acclaimed long-distance athlete and municipal councillor Phil Meagher is going to ski from Fort Chipewyan to Fort McMurray as part of the 2013 Syncrude winterPLAY. 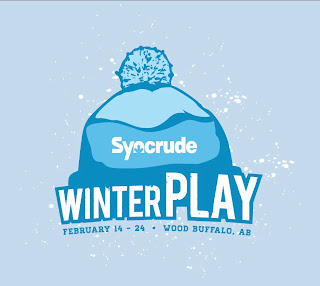 The realization of a dream that was doused by unseasonably warm weather in 2010, the Ski for Hope will be the physical manifestation of the Dare2Dream project that raised thousands of dollars, resulting in the donation of sports equipment for the youth of Fort Chipewyan. 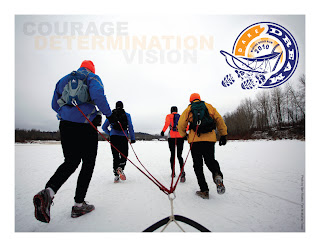 “We have decided to close out the account from the original project which was to finance the 2010 version of the Winter Road Run. This had to be postponed several times due to poor weather and then changing personal circumstances of the original four members of the team,” said David Brady, Project Manager.

“With Phil expressing an interest in doing this solo ski, which should require minimal organizational infrastructure, we are able to make an additional donation of equipment. Phil, myself, and the other Dare2Dream team members feel that we are finally able to put some closure around our commitment to those who donated and to the community.”

A presentation of 24 sets of cross-country ski packages will be made on Friday, February 22, 2013 to the Keyano College Fort Chipewyan Campus.

“We heard from Chair Margo Vermillion that providing access to winter recreational equipment like cross-country skis would meet a real need in the community,” said Phil Meagher.  “Thanks to the commitment and efforts of our original team – Brenda Erskine, Blake Crossley and Alex Middleton – and the generosity of the companies and individuals who contributed to the Dare2Dream Winter Road Run, we will be thrilled to make this additional donation the day before I begin my journey south in February.”

Meagher will also be conducting a cross-country skiing workshop following the presentation, giving students an opportunity to learn from a member of the Wood Buffalo Sports Hall of Fame.

“I’m especially excited about the chance to get students outside right away, trying out this amazing sport.  And when we’re done, we’ll also be doing a maintenance workshop so this equipment can serve the community for years to come.” 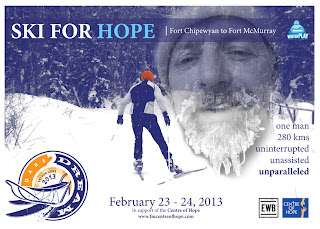 Expected to take a full 24 hours or longer, Meagher will depart at first light on Saturday, February 23 from Fort Chipewyan and make the 280-kilometre unassisted and uninterrupted – all of this with an artificial hip.

“In talking to my councillor colleague Sonny Flett, he doesn’t recall anyone doing this before,” said Meagher.  “I’m looking forward to the journey.  I’ll be carrying a tracking device so keeping tabs on my progress will be pretty easy.  I expect to finish up at the winterPLAY site on the Snye on Sunday afternoon.'

Apart from the remaining funds from the 2010 Dare2Dream team, the Ski for Hope will raise pledges in support of the Centre of Hope, an organization close to Meagher’s heart.

“Attempting something like this lends itself to raising money and attention for a worthy cause,” said Meagher.  “I can think of no other cause nearer and dearer to my heart than the Centre of Hope.  They’ll be on my mind as I attempt to go from Fort to Fort without sleeping.” 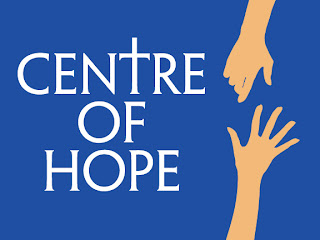 “We are so honoured that Phil has committed to this epic adventure,” said Amanda Holloway, Executive Director, Centre of Hope.  “He has always been a great supporter, but this initiative is extra special as it will garner significant media attention and financial support for the Centre of Hope.  We are behind him all the way.”

Accommodations for the team in Fort Chipewyan are being provided by the Wood Buffalo Housing & Development Corporation.

Pledges can be made online at the Centre of Hope website:  www.fmcentreofhope.com.