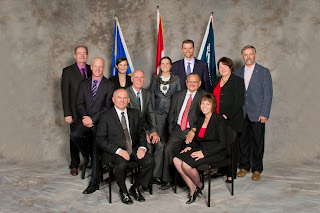 Tomorrow will mark the last council meeting of this current mayor and 10 councillors before the municipal election on October 21st.  It's hard to believe that it has been three years.  It seems like just yesterday that all the candidates gathered on the side of the hill along Highway 63 and worked together to spell out V-O-T-E with our extra election signs.

It seems like just yesterday that the election was over and I packed away all the large highway signs and lumber neatly against the shed in the back.  I was very careful to cover the sheets of plywood and the signs to protect them from the elements.  The two by fours I just stacked neatly and left them to their own devices.  That proved to be a mistake. 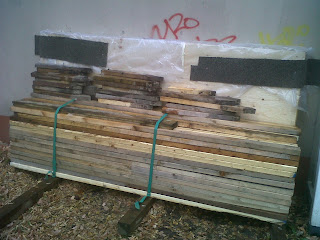 In anticipation of potentially re-applying for the job, I went back to that neat pile of signs and lumber on Saturday. I discovered that being tightly and precisely stacked left no way for the boards to breathe and dry out.  I might be able to use them one last time, but after that they will be retired to the landfill.  This collection of wood has had a useful life.  I inherited it from former councillor Sharon Clarkson who graciously passed it along after a number of successful election campaigns. 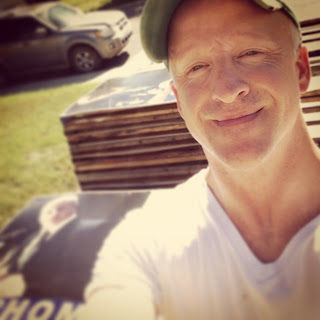 The aging of the wood, the smell of mildew and the scattering of insects that emerged from underneath each board as I lifted them up reminded me of the passing of time and how much has happened in three years. 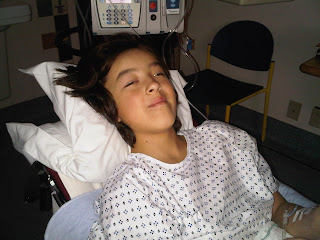 Dylan was a young man in hospital as we celebrated our narrow election victory.  He had endured the second major leg surgery in September and was resident in the Glenrose Rehabilitation hospital.  Thinking of him being so far away was the hardest thing about that campaign.  He was released in time for Christmas in 2010.  In the three years that have followed, he has grown into a man, now almost as tall as I am and taller than several of his uncles and aunts. 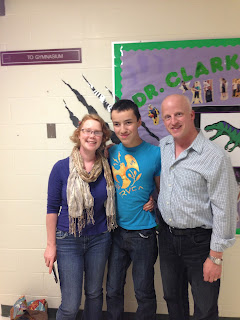 I remember how super busy it was after the election was over and council activities began.  Overall, Heather and the boys were able to adjust to my schedule and commitments brilliantly.  However, there were a couple of stretches, including the 2010 campaign and the weeks that followed, when there were commitments almost every night and on the weekends.  That was tough on all of us.

A spouse of one of the new council candidates was asking me about the impact of the job on the family during a recent United Way event.

"It really is about managing guilt," I said.  "You can't possibly attend every event.  Finding the right council-community-family balance is critical."

Heather, Dylan and Ben have been very forgiving and supportive.  I can't thank them enough for allowing me the flexibility and time I needed to do the job well.  As a family, we adapted to the routine, which included my absence on Tuesdays (Tuesdays are either our public council meetings or administrative briefings). 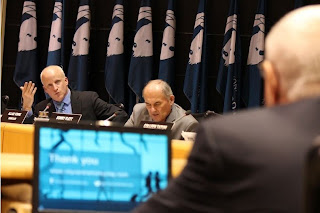 I have made up my mind about whether or not to run in the 2013 election.  My intention is to announce that decision soon after our final public council meeting tomorrow.
Email Post