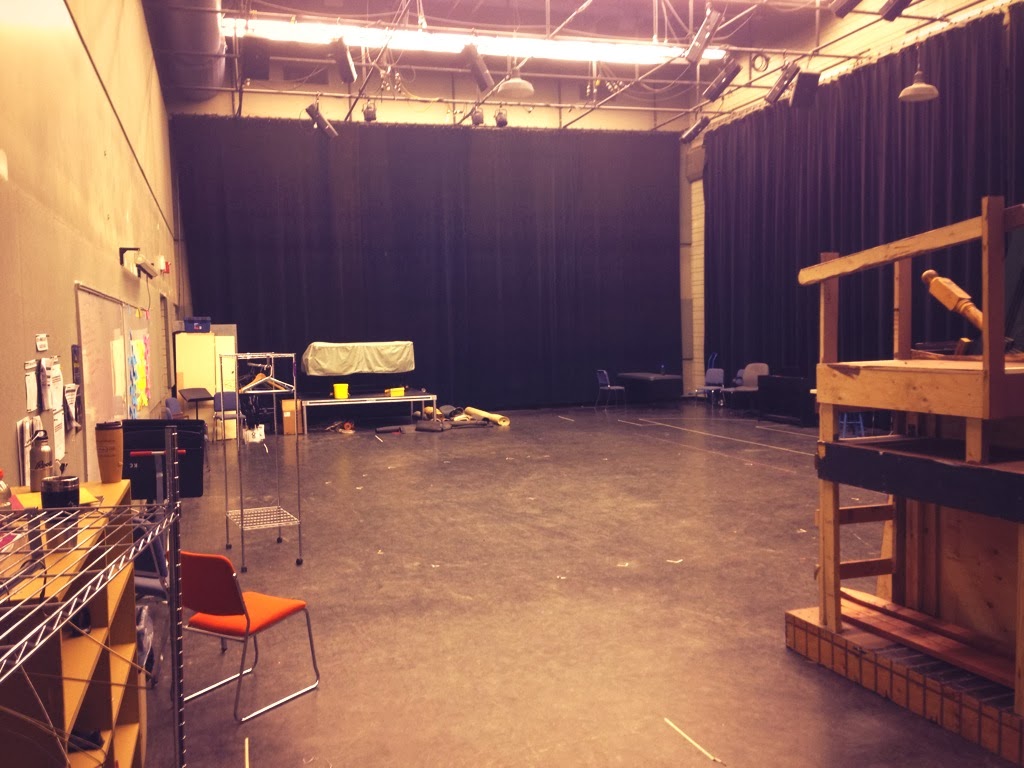 If a room could tell stories, this room would have a million of them.  The rehearsal hall lay bare and empty as the stage management team completed the move into the main theatre after last night's costume parade.

Over the course of many productions - Grapes of Wrath, The Taming of the Shrew, A Wonderful Life, Death of Salesman, Romeo and Juliet, Wait Until Dark, Beauty and the Beast, The Farnsworth Invention, Hometown...The Musical! and now, Les Mis - the hours that I have spent within the four walls of Keyano's black box space would be many hundreds, if not several thousand.

There is an indescribable sentimentality that is inherent with leaving a creative space; at least for me there is. It is not a sadness, more feelings of respect and gratitude.  The journey that we started back before Christmas has been a good one, with many memories of friendships formed, moments of heart-stopping beauty and hilarity, and consistent progress with a show that felt a little daunting at the beginning.

"Are you as nervous as I am?" asked Dianne Pare, as she sat down at the piano for our first singing rehearsal.  In many ways, it seems like yesterday she uttered those words and plonked down the first notes of "At the End of the Day", setting us on our way. 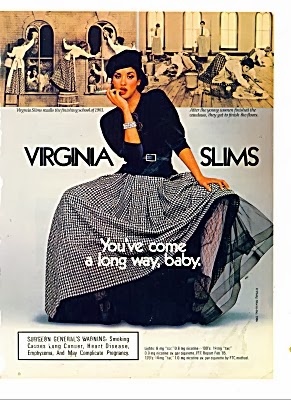 The term "You've come along way, Baby" pops into my head as I think of how far we've traveled in just a short number of weeks.  Everyone has grown in confidence, embracing all the things that have been thrown at them with trust and enthusiasm.  Now we move into the crucible, the sacred creative space, where the story we are telling merges with the audience to create an absolutely magical experience.

At the end of the day (it's fascinating how often that phrase pops up in conversation), we (Claude, Tiffany, Heather and I) often sit around reflecting on what had happened at that day's rehearsal.  One theme that keeps repeating itself is "connection".  If you could map out the spiderweb of relationships, activities and connections that emerge from an experience like this it would be impressive.  At the core of this theme is the truth that every single person in the web is critical - the entire ensemble (cast, crew and artistic team) is the strength of the experience and the power of the show.  Collectively we will create an explosion of feelings and a tapestry of memories when we share our journey and this story with an audience.


If you want to join us on the opening weekend, your best bet right now is the Preview performance on February 13th.  There is only a handful of single seats available for Opening Night (February 14th) and just over 30 for the Saturday show.  Don't fret though, lots of seats are available with a wide selection of performance on the second week of the run.  We have shows from Tuesday through Sunday evening - a total of 9 opportunities to see Les Mis.  Pick one, pick several - you'll be glad you did!