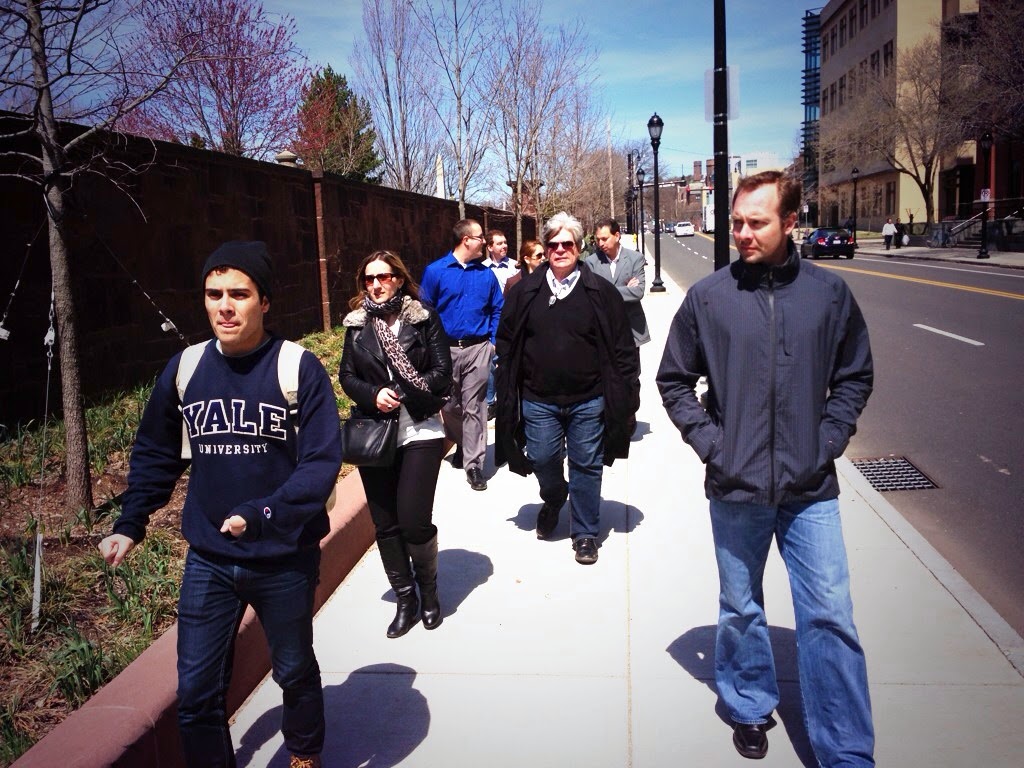 We were given a walking tour of the Yale campus by Rod, an undergrad doing a double major in something or other, originally from Guatemala.  The storied bastion of higher learning is located in New Haven, Connecticut, a community equally known for its violent crimes as it is for being home to the Ivy League school.

At breakfast yesterday, I sat across from a mother, father, and son interviewing a university official about the pros and cons of Yale Law, in comparison to Harvard or Cambridge.  They were obviously people of means, the father a successful producer of crime-related TV shows.  Most of the questions they were asking were about safety and security.

On our 1.5 hour walk, I felt completely safe, strolling through the heart of the Yale campus, from Science Hill down to the Commons and the awe-inspiring Beinecke Rare Book and Manuscript Library. 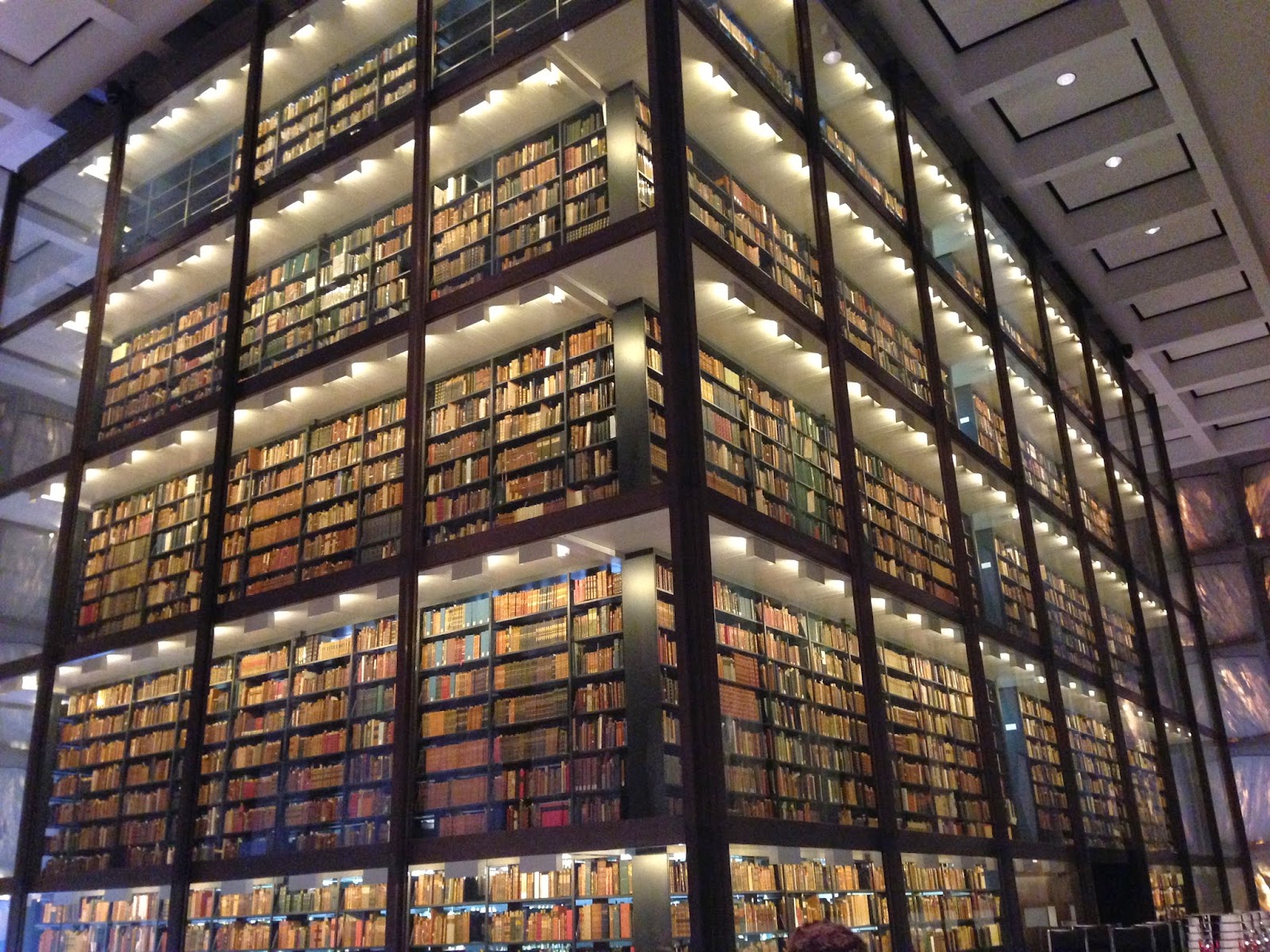 Completely climate controlled (air, humidity and light), the collection of old books is beyond value, stretching up multiple floors, with the most treasured volumes located several stories underground.
The Commons, meanwhile, is encased behind a series of security doors - only students with ID cards get in - a dining hall reminiscent of the great hall at Hogwart's in the Harry Potter films. 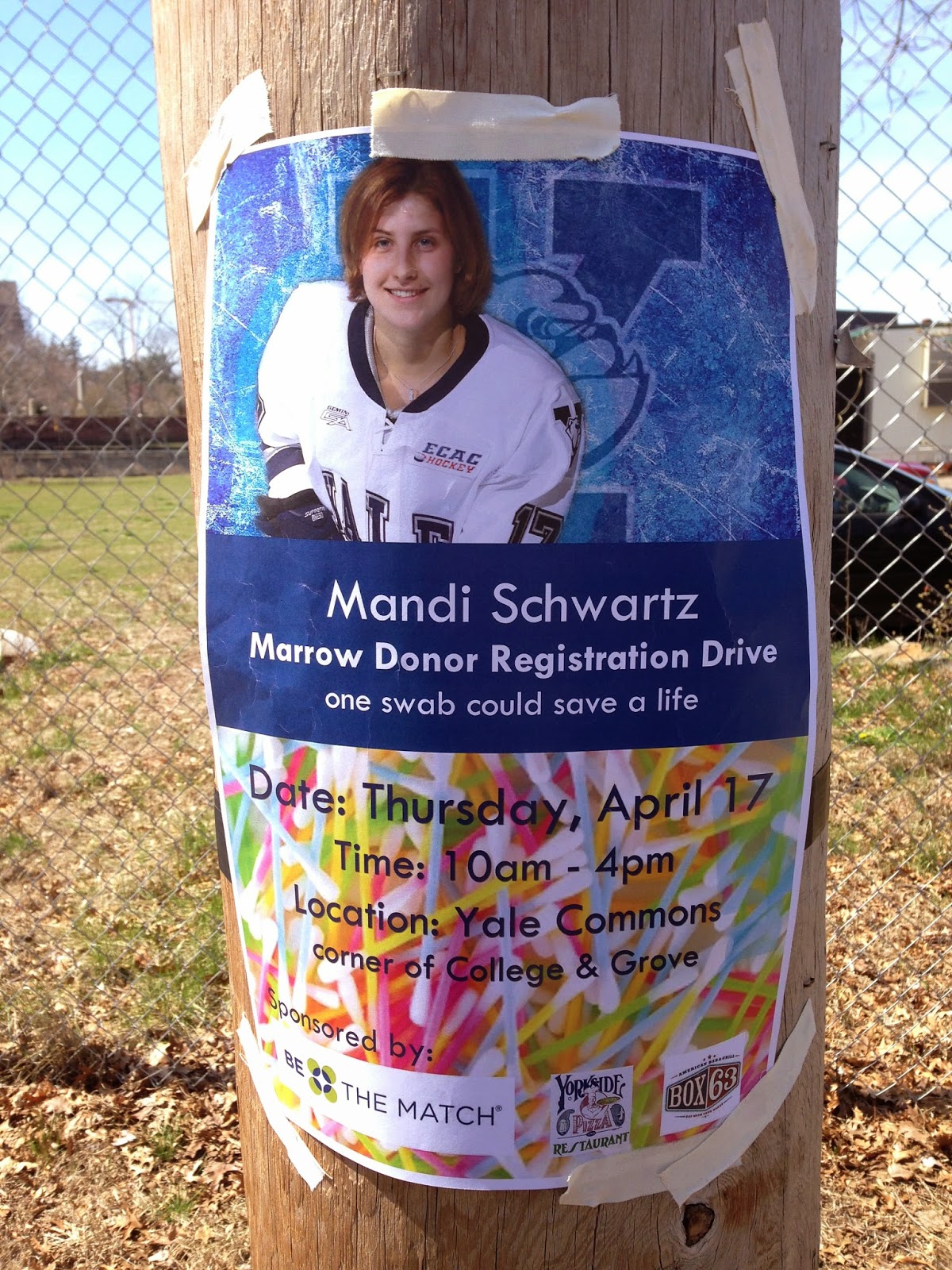 In one moment, I was walking along the cemetery wall in the heart of Yale, in the next, I was starring at a poster with a picture of Mandi Shwartz.  A Yale hockey player who grew up near my hometown of Kamsack, Saskatchewan, she tragically died much too young from leukemia.  They were doing an intensive bone marrow drive on campus that day. 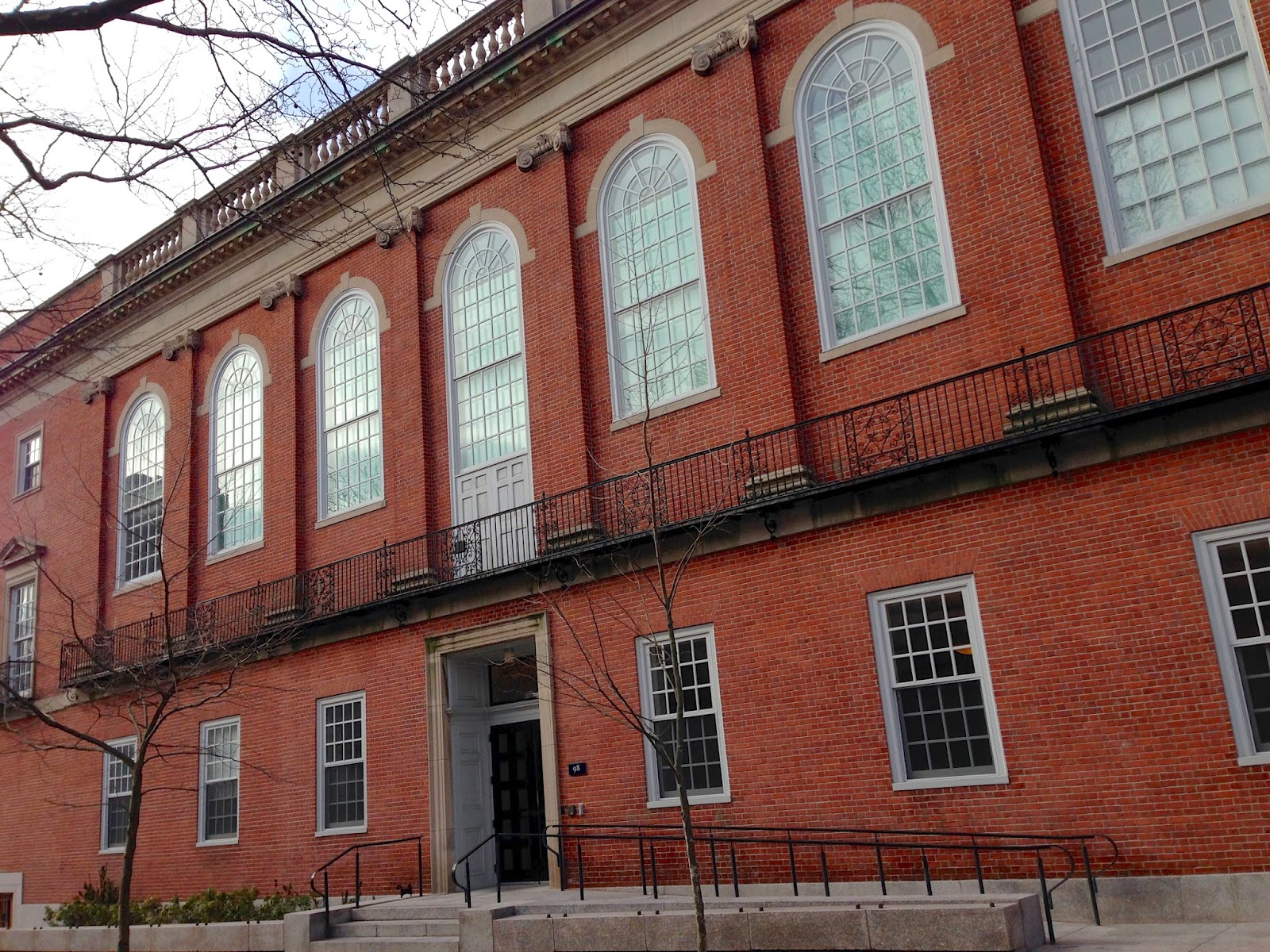 The mix of architectural styles is fascinating.  From colonial to modern with a healthy smattering of gloomy gothic, some buildings were made to look more menacing by taking a blow torch to the stonework near the end of construction. 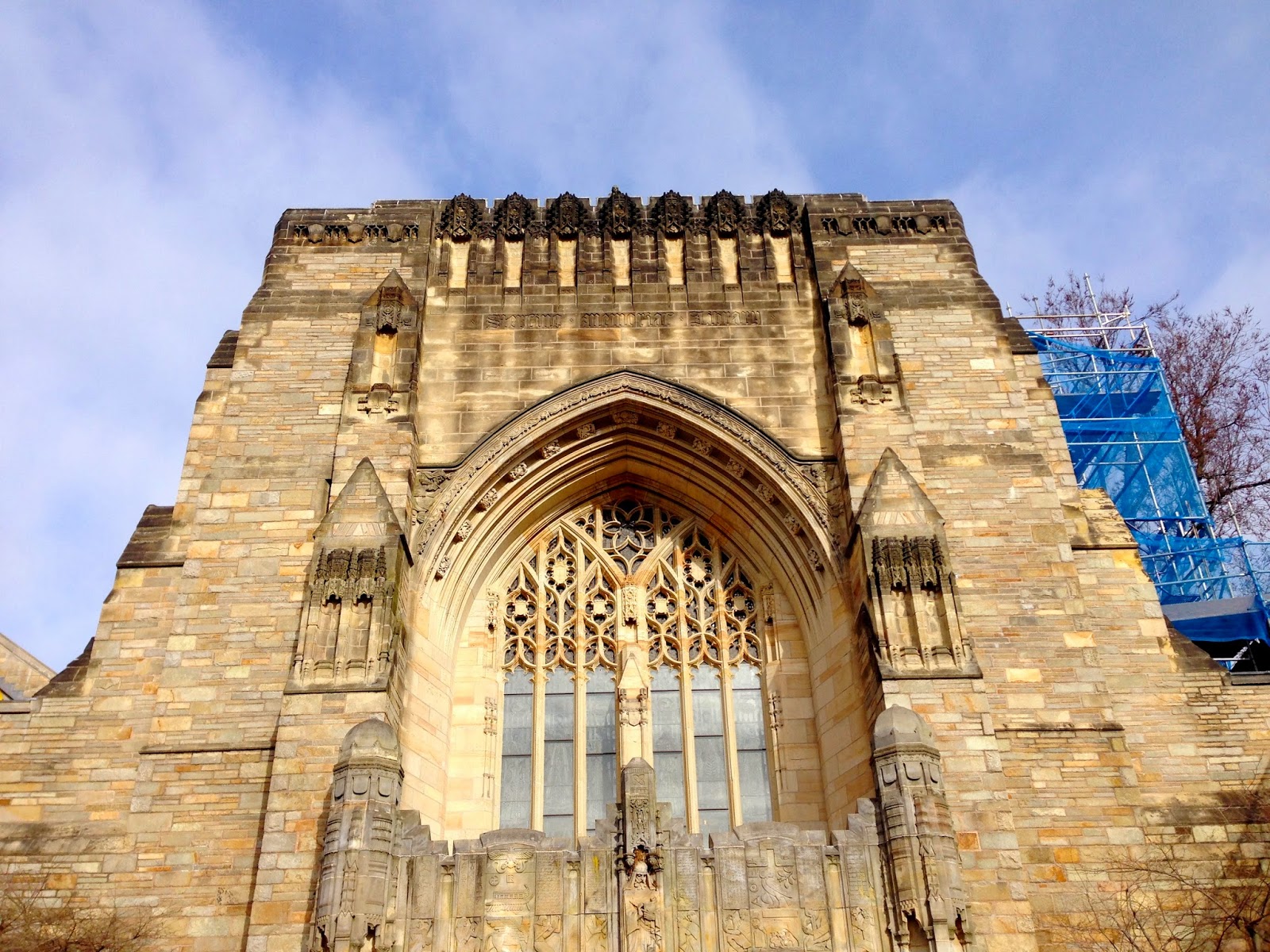 "Did the Crusades make it all the way here?" asked one vacant visitor on a previous tour with our gracious host.  If that was a prospective student, getting accepted was probably unlikely with a question like that.

We have been getting shuttled from our hotel to the meeting facility, probably a few kilometres away.  Enamoured with the setting, after our initial tour, I have taken to walking back and forth, taking a new route each time.  It's given me a good opportunity to snap a few pictures which I will share here.  I wanted to make sure to share some of these impressive buildings back home, especially with my son Ben, who is a fan of architectural styles. 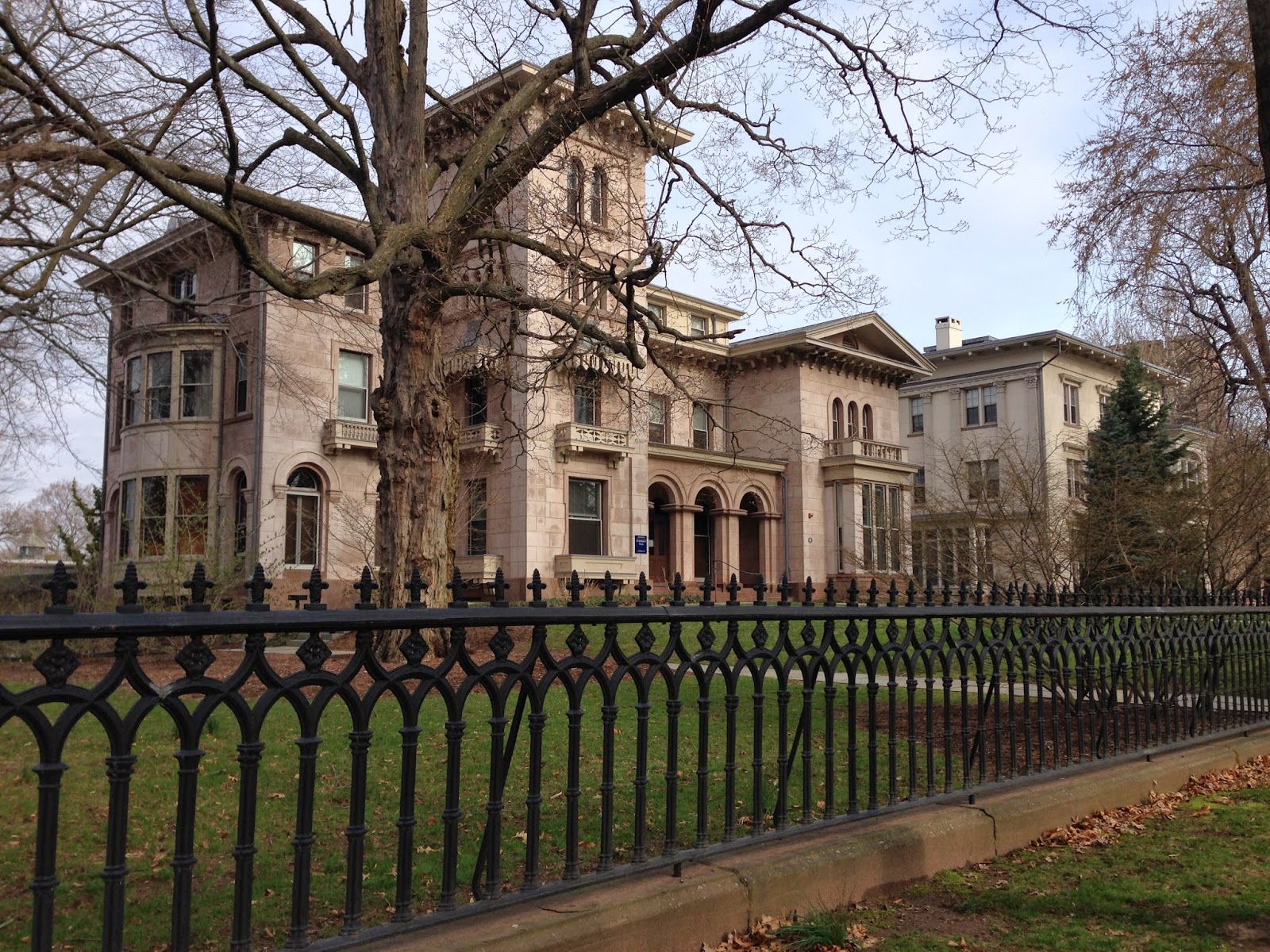 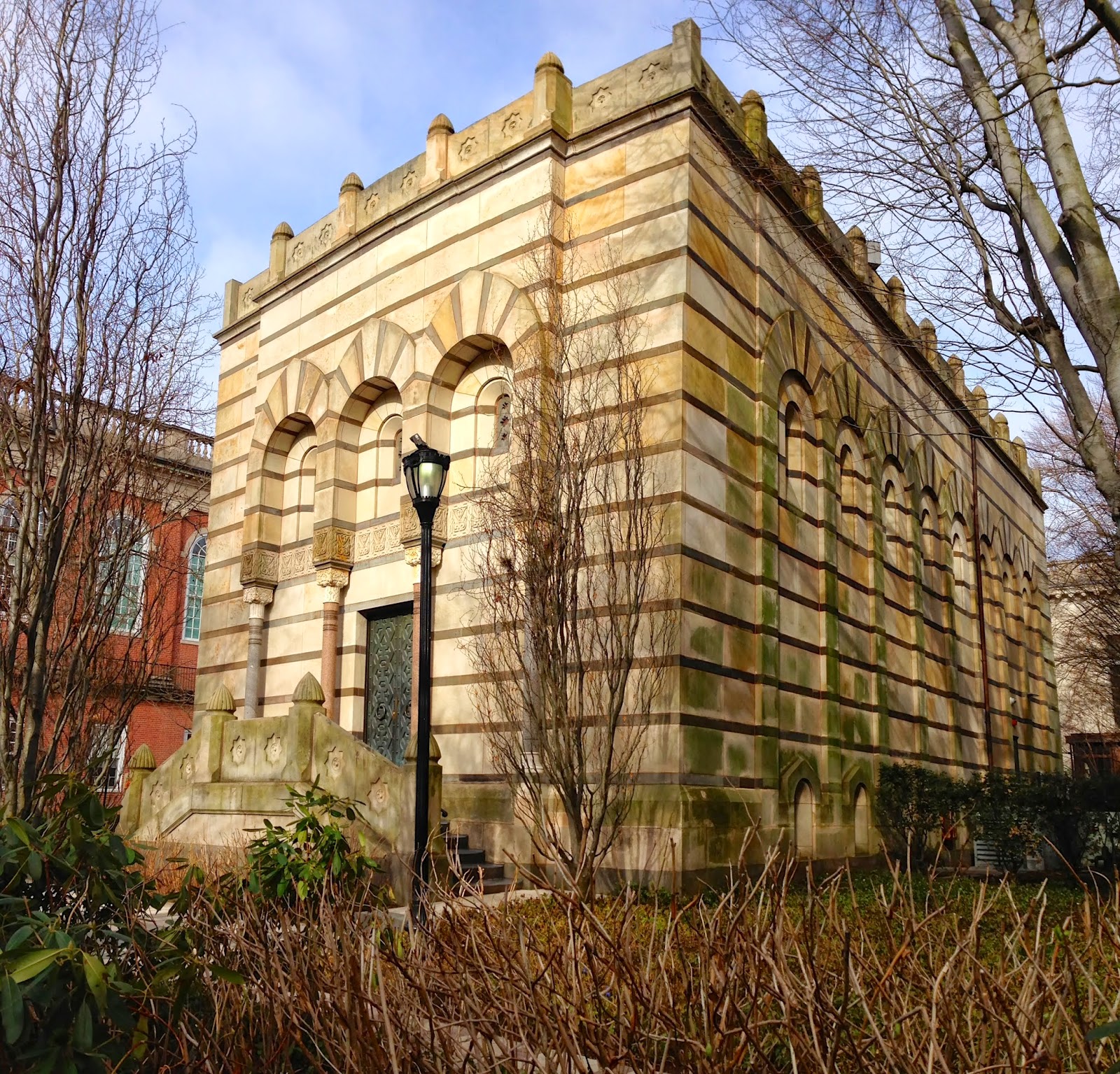 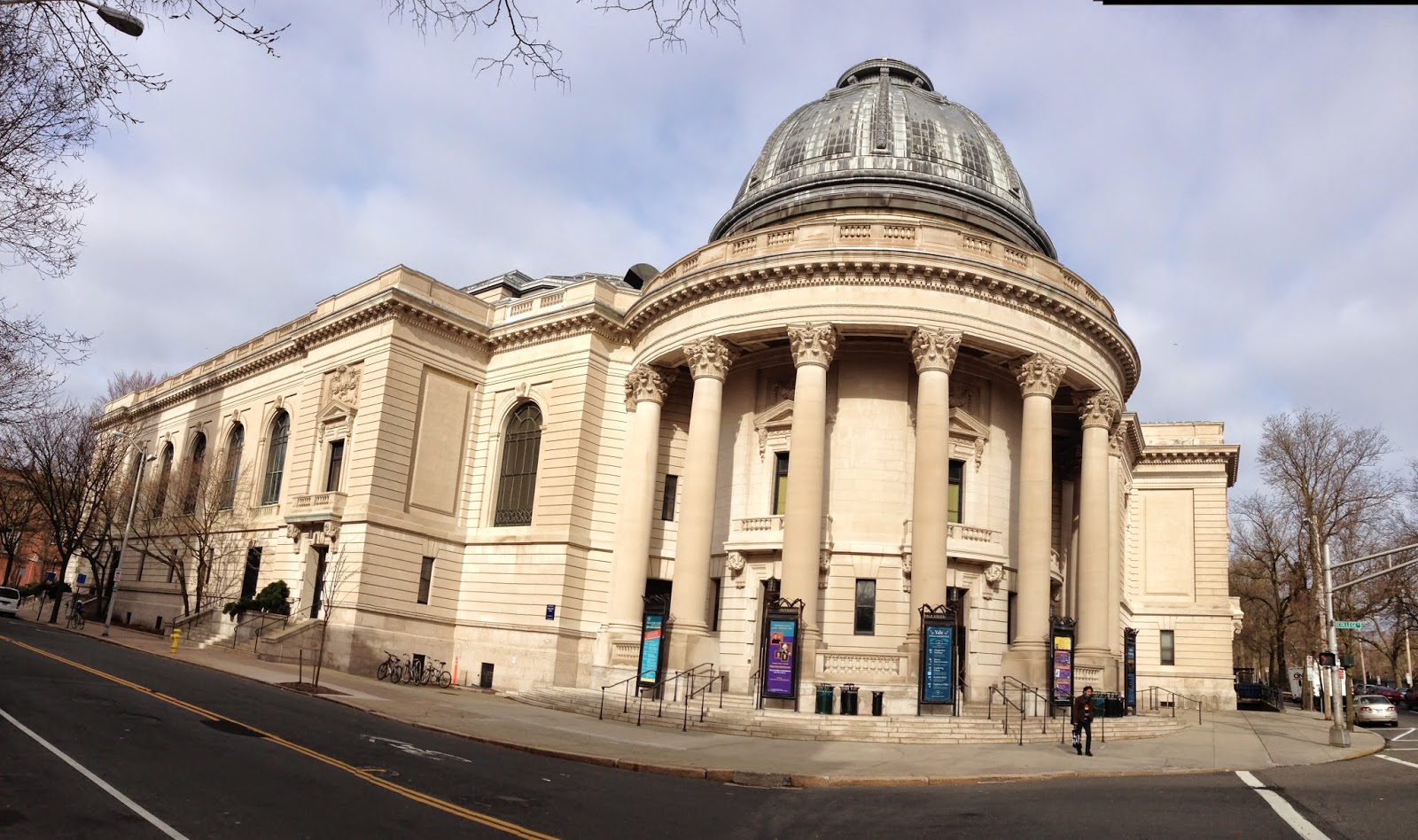