Maybe this is as good as it gets 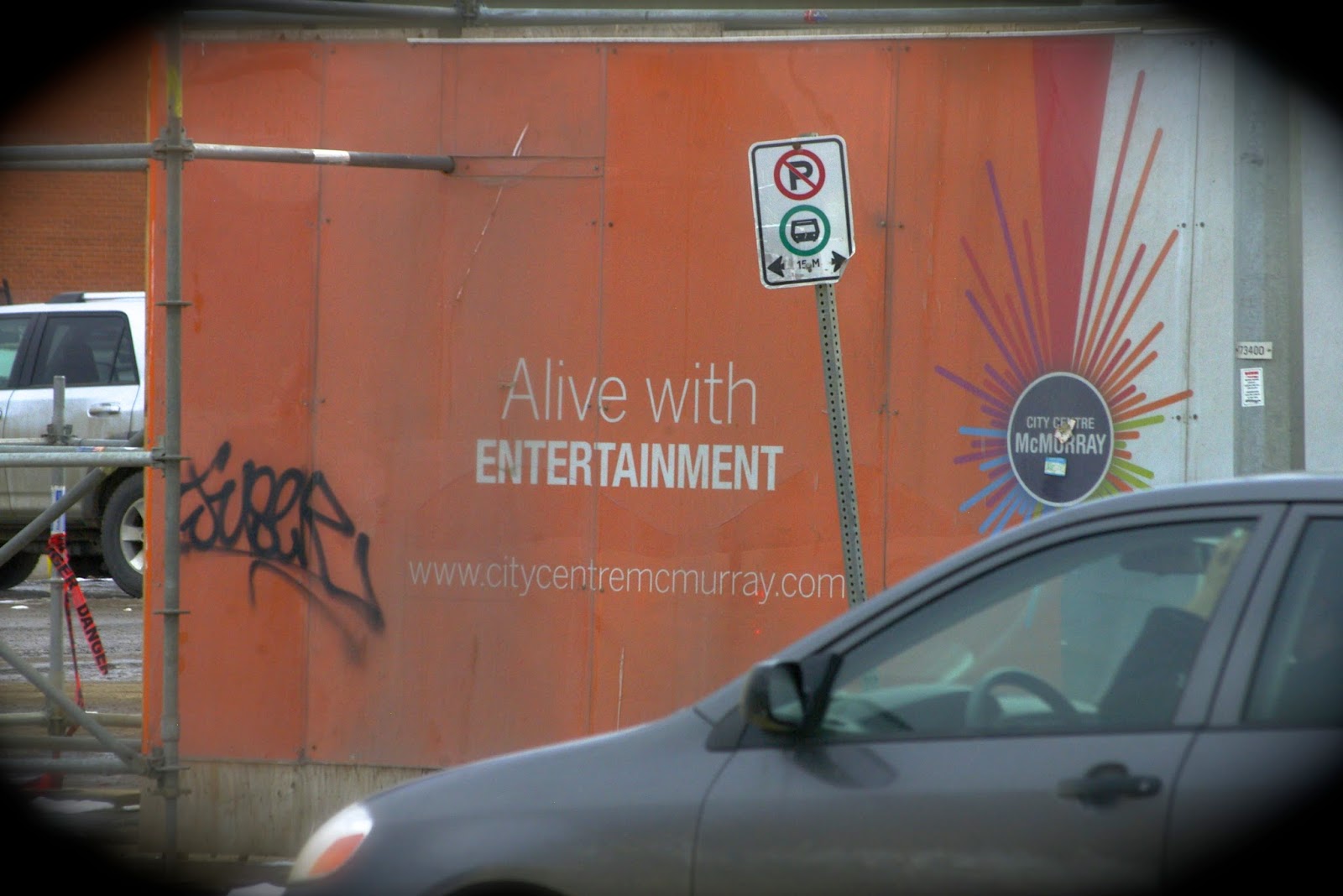 "Maybe this is as good as it gets," said someone-who-shall-not-be-named about our community.

It's a sobering thought, and a powerful question.

We were standing in the Suncor Community Leisure Centre at MacDonald Island Park when he said it, surrounded by good people, out on a Thursday night for the annual Timeraiser, a unique event that auctions off amazing local artworks for volunteer time, rather than money.

Maybe this is as good as it gets. 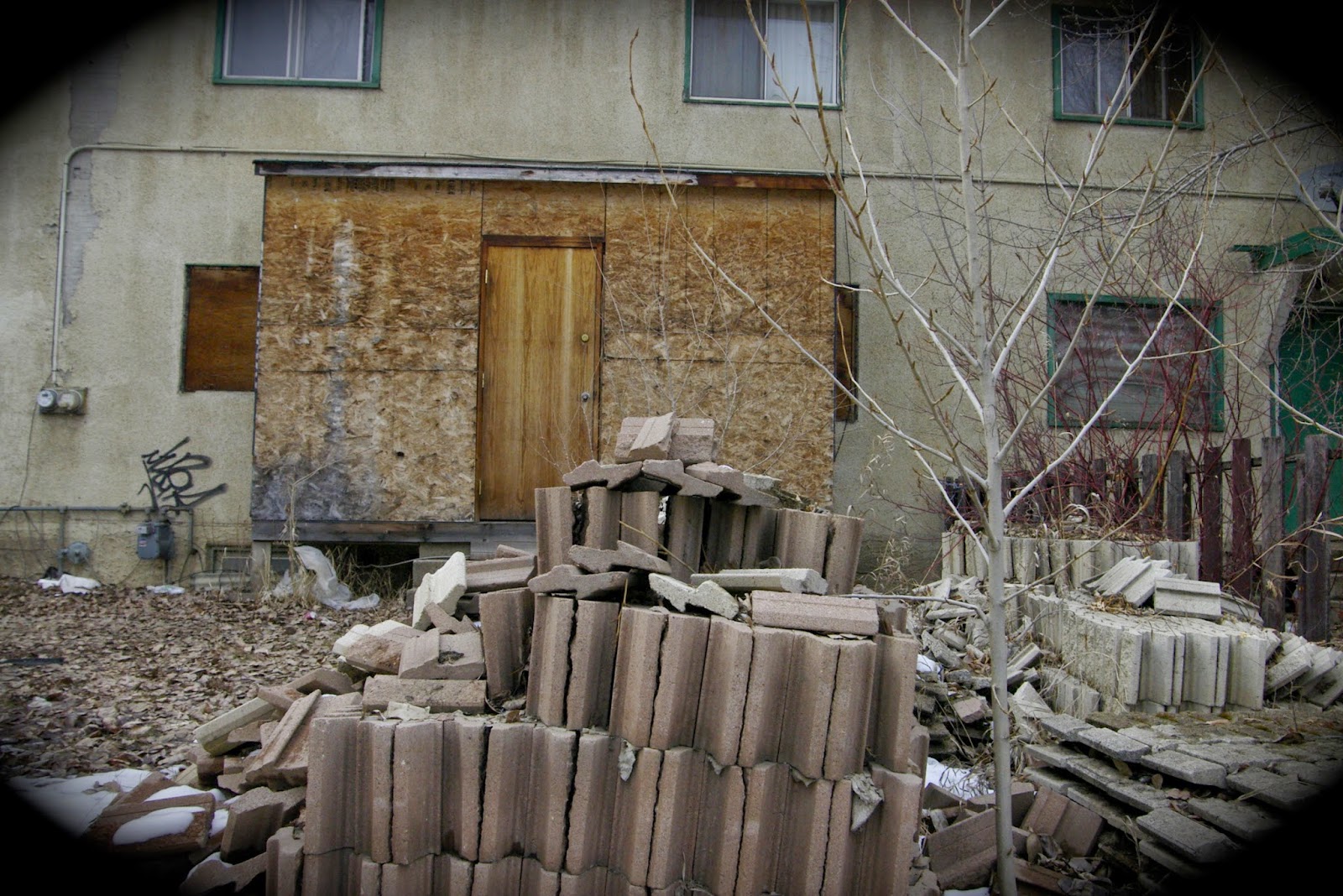 Maybe he's right; though I hope he's not.  I'm not sure if I could live with it. 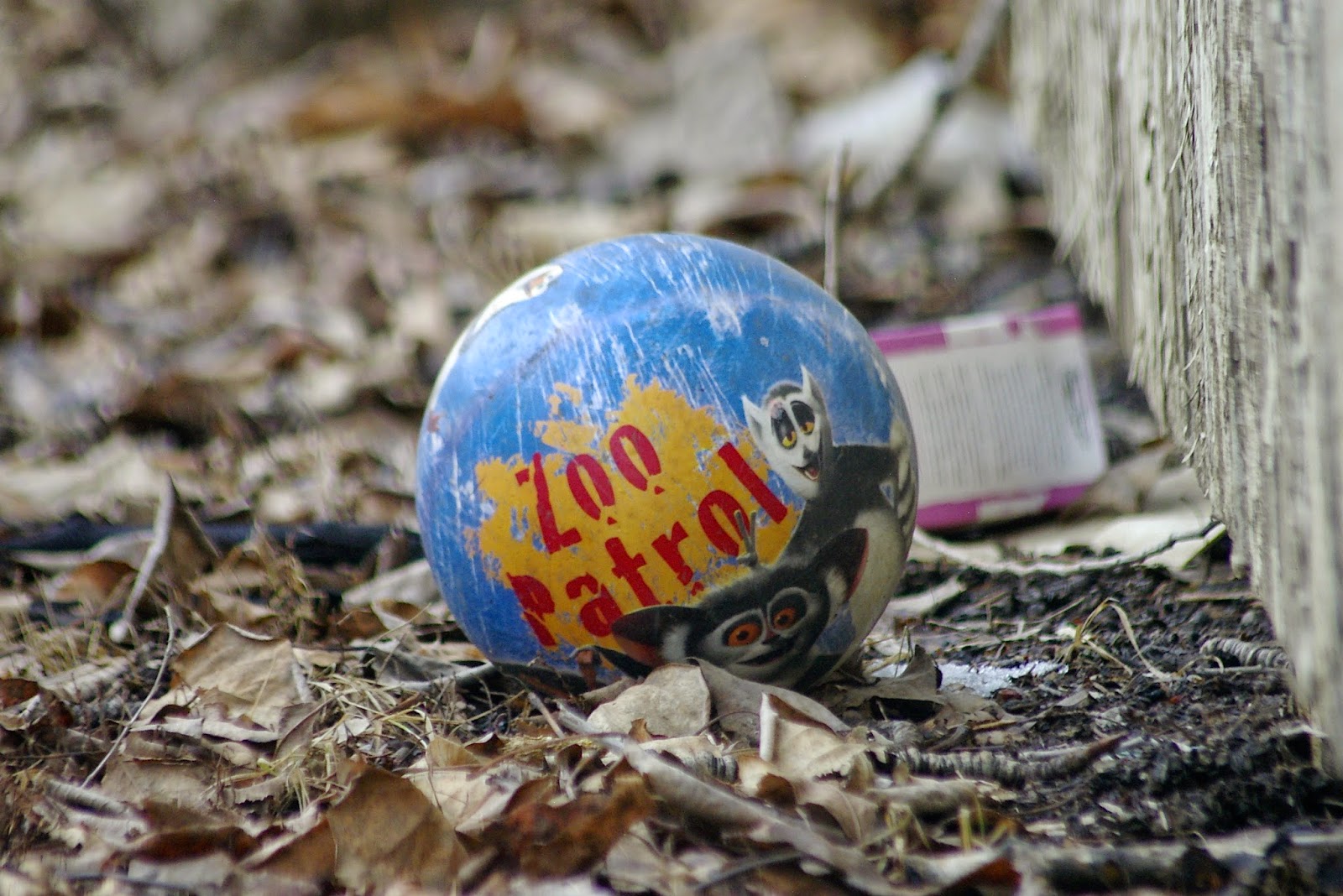 I'm not going to lie to you; this has been a discouraging couple of days. I have no sense of comfort that we are moving forward with the vision of a vibrant, dynamic, safe and sustainable City Centre. Major projects that we thought would be underway are stalled.  Hundreds of millions of dollars in private developments, that were poised to move forward, have not made any visible progress, and are at risk of not going ahead (as we've seen so many times in the past). 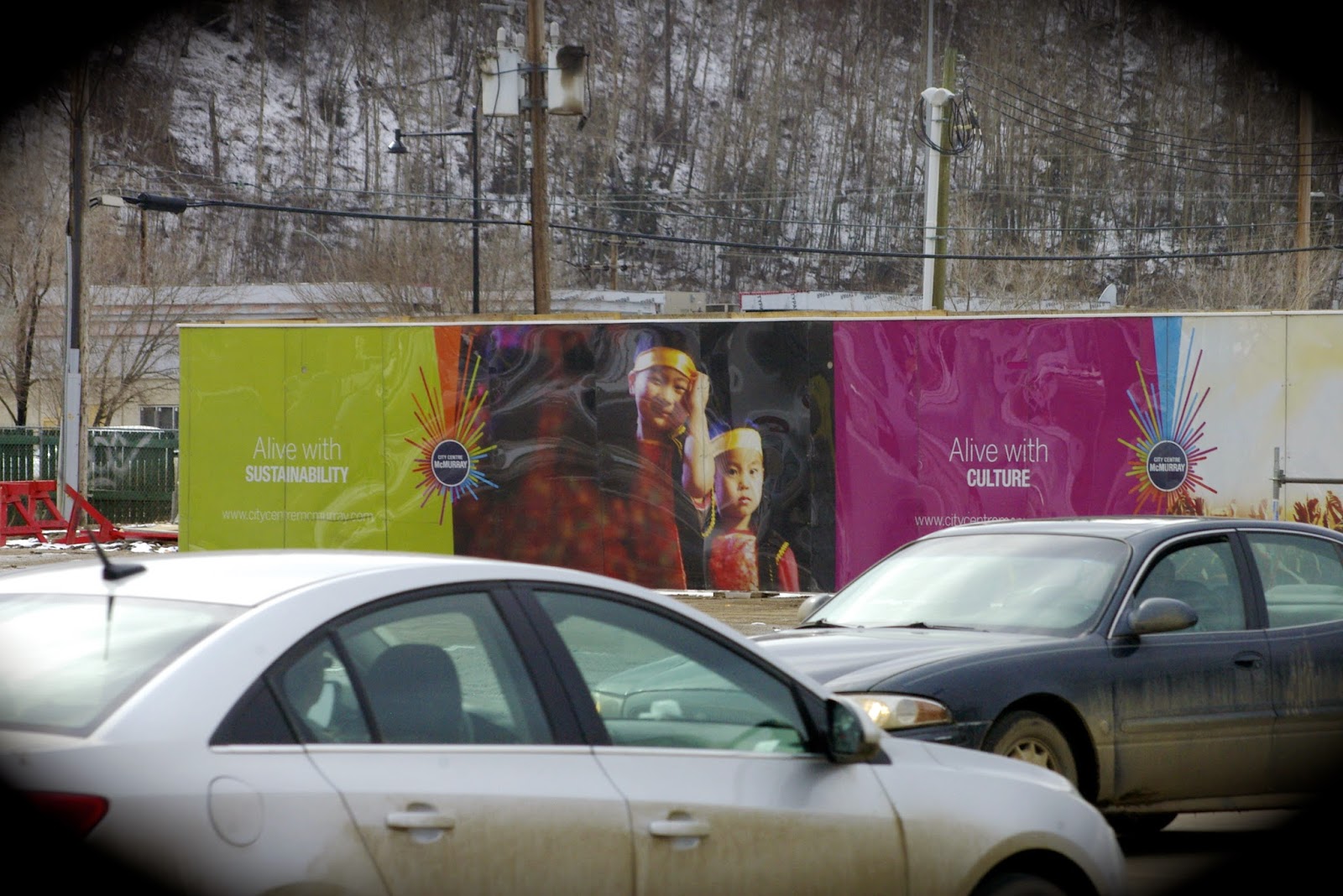 The arena, that was to have been a key catalyst project, hasn't been talked about (in the public) for weeks and a portion of the lot where it was to live is now effectively a makeshift parking lot.  Our seniors, are still waiting not-so-patiently for good news about their Willow Square aging-in-place community. 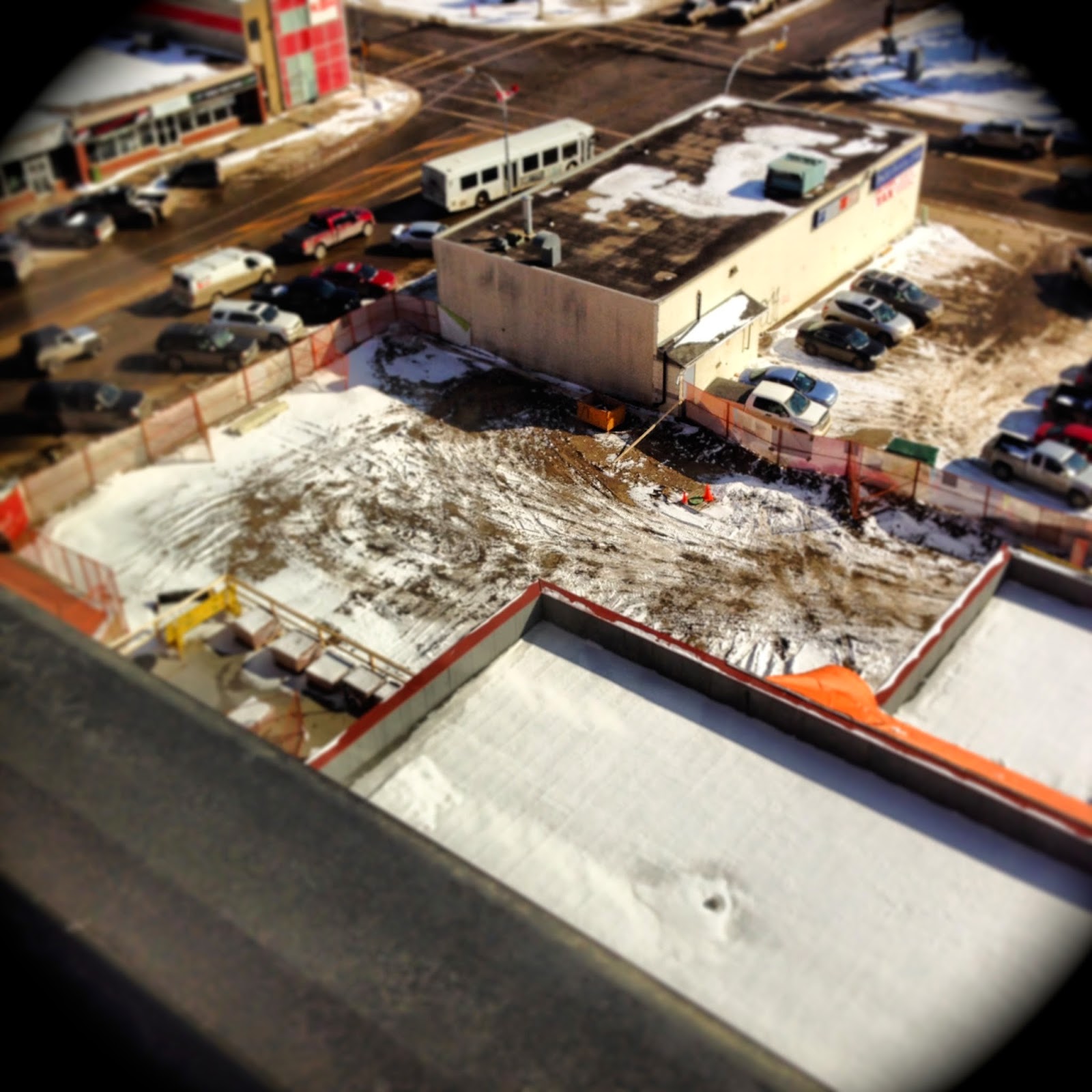 I am hopeful about Jubilee Plaza and Shell Place. 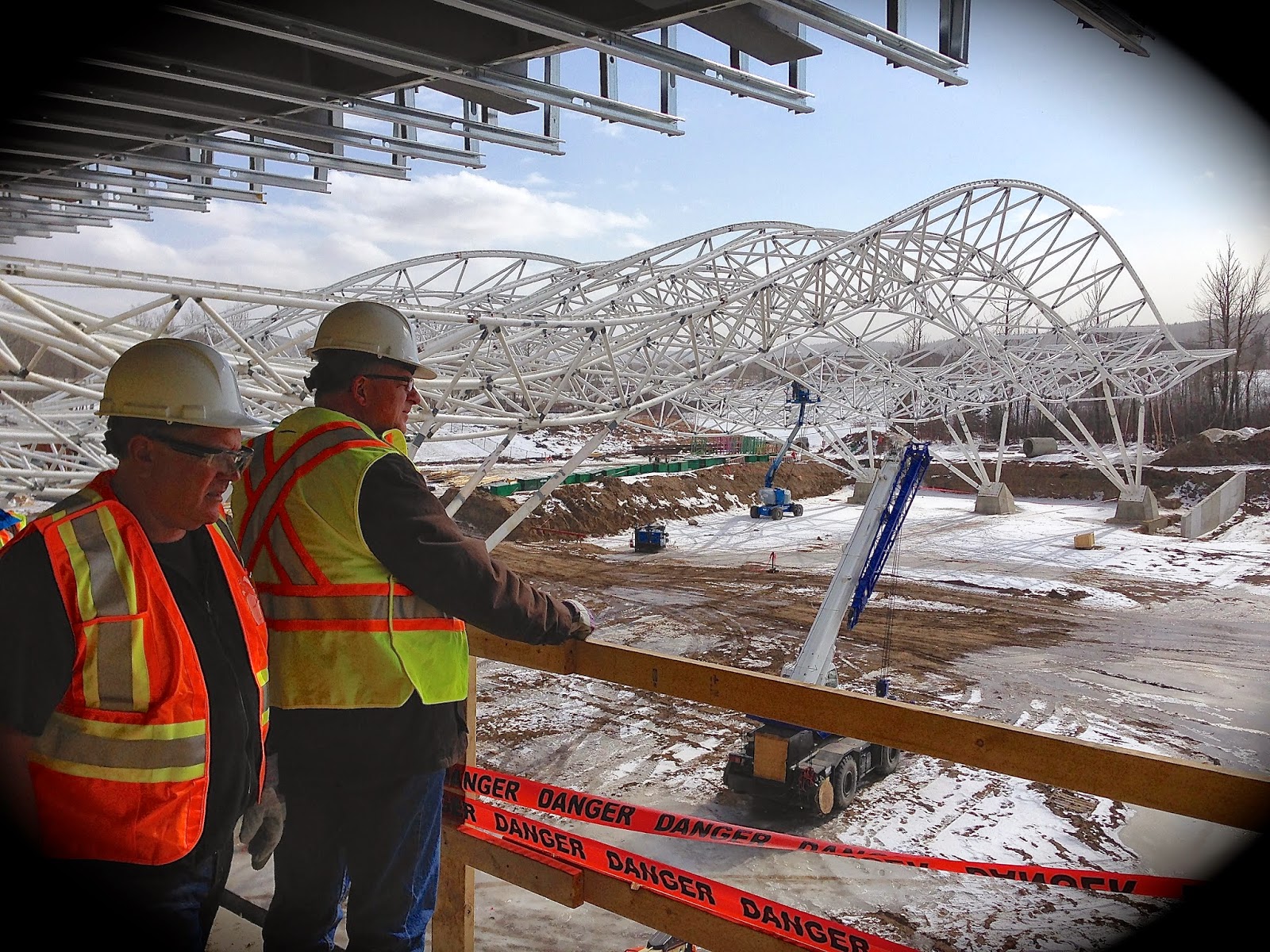 These two construction projects are coming together nicely and will move us forward a little.  I also get the sense that we'll see great things up the hill with the Northside Rec Centre in the coming years. 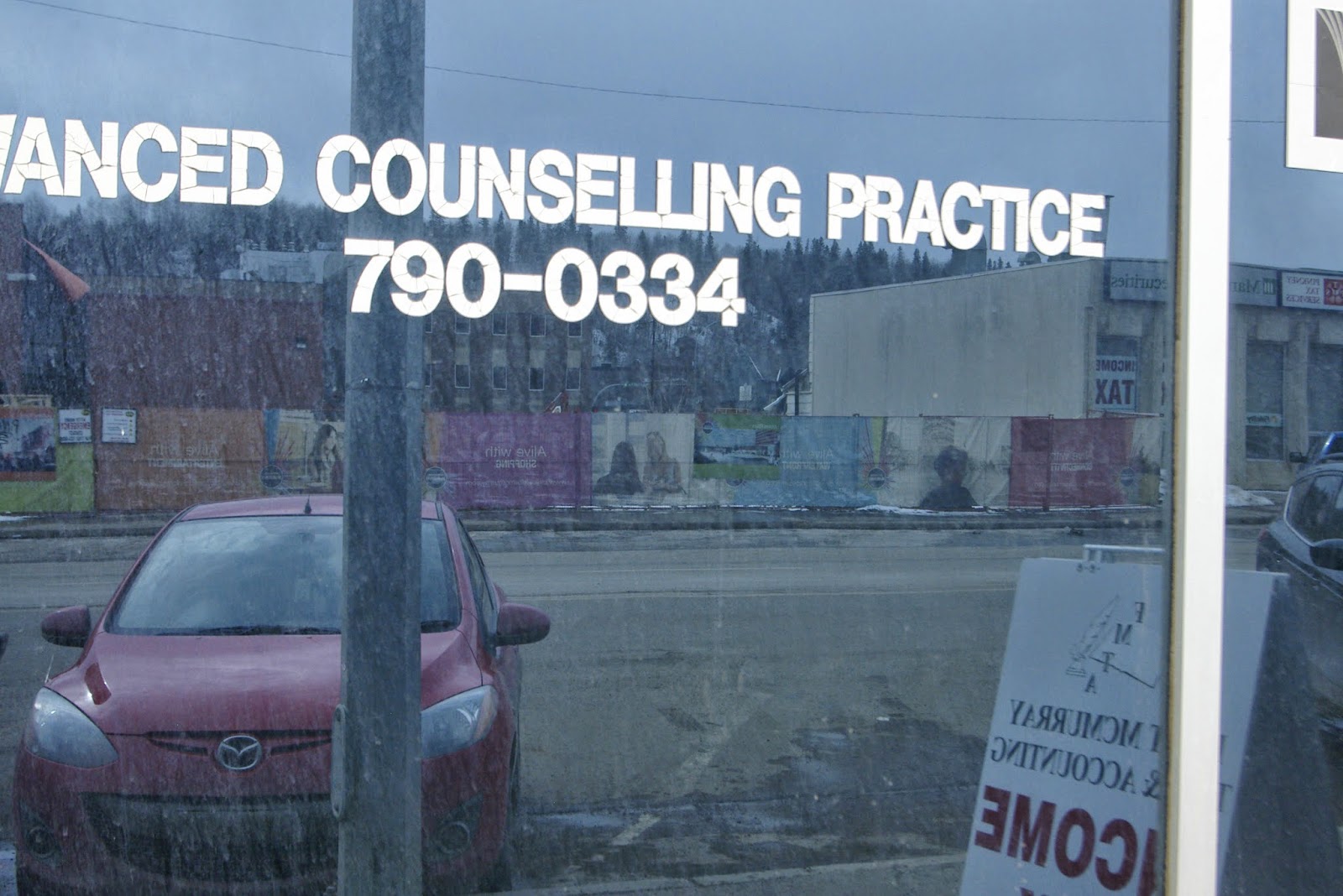 I just hope that the resignation of Ron Taylor, Executive Director of City Centre, and the subsequent furor created by the disclosure of his compensation, isn't the death knell of further development in our downtown. 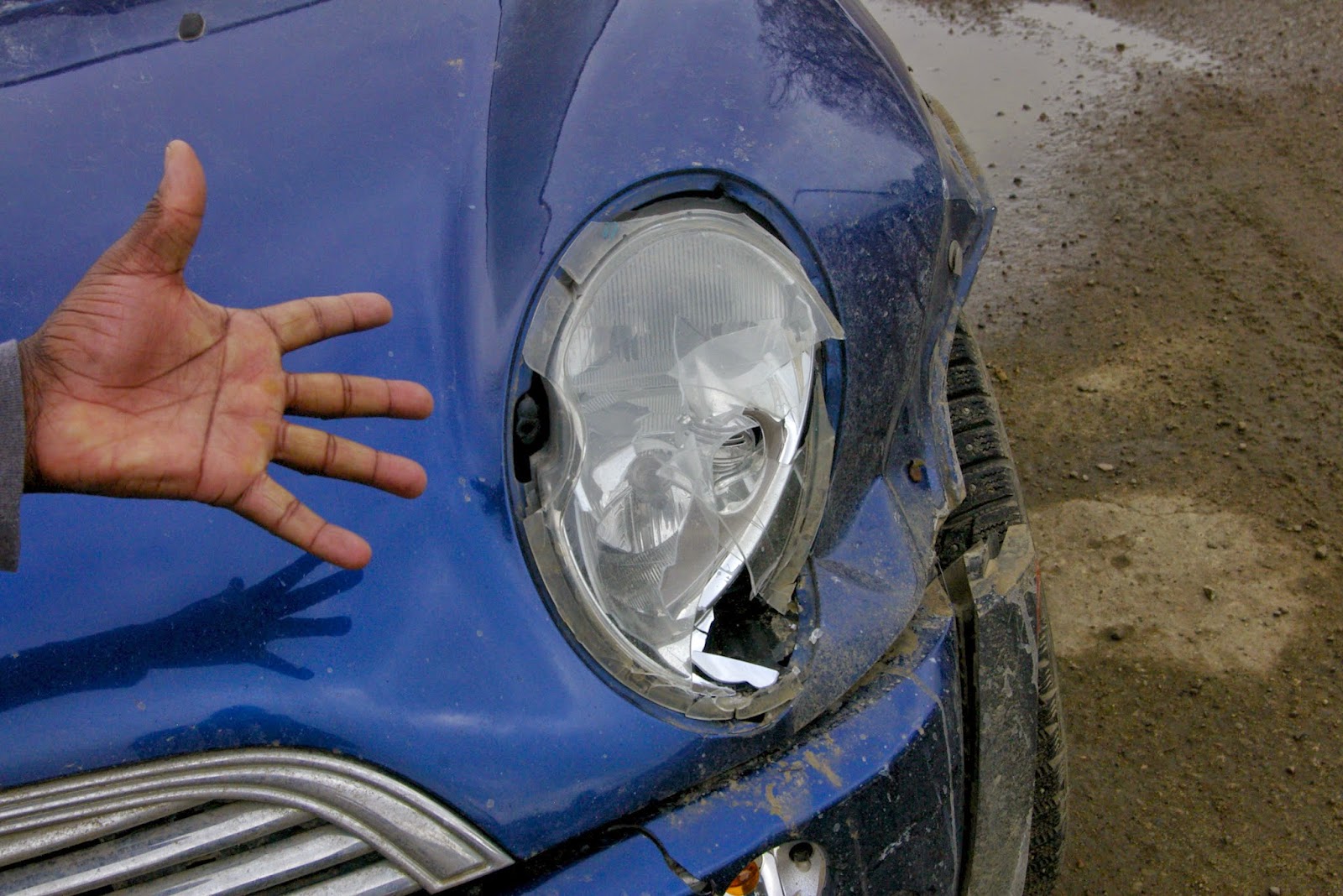 I was as shocked as several of my former (and current) Council colleagues were when I saw the numbers in a Fort McMurray Today story.  That said, I'm guessing that there are many senior executives in this community, in industry and the public sector, who have salaries and expense accounts that would cause shock and awe. I appreciate the person who reminded me that "you get what you pay for", and Ron Taylor is a superstar in the urban development community. 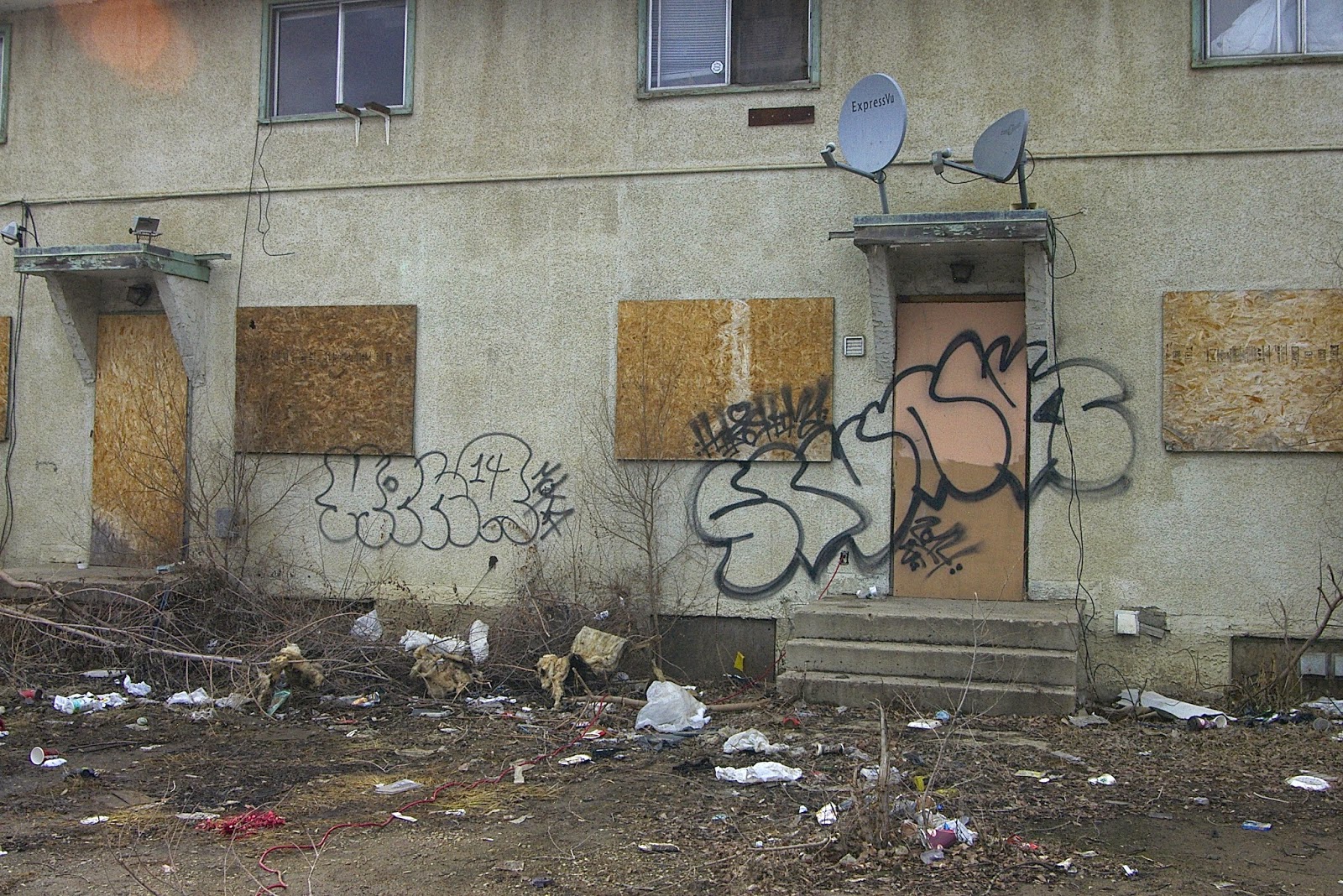 At the recent council meeting, I was emboldened by the suggestion of Councillor McGrath to be more proactive about levelling derelict buildings in the downtown core. 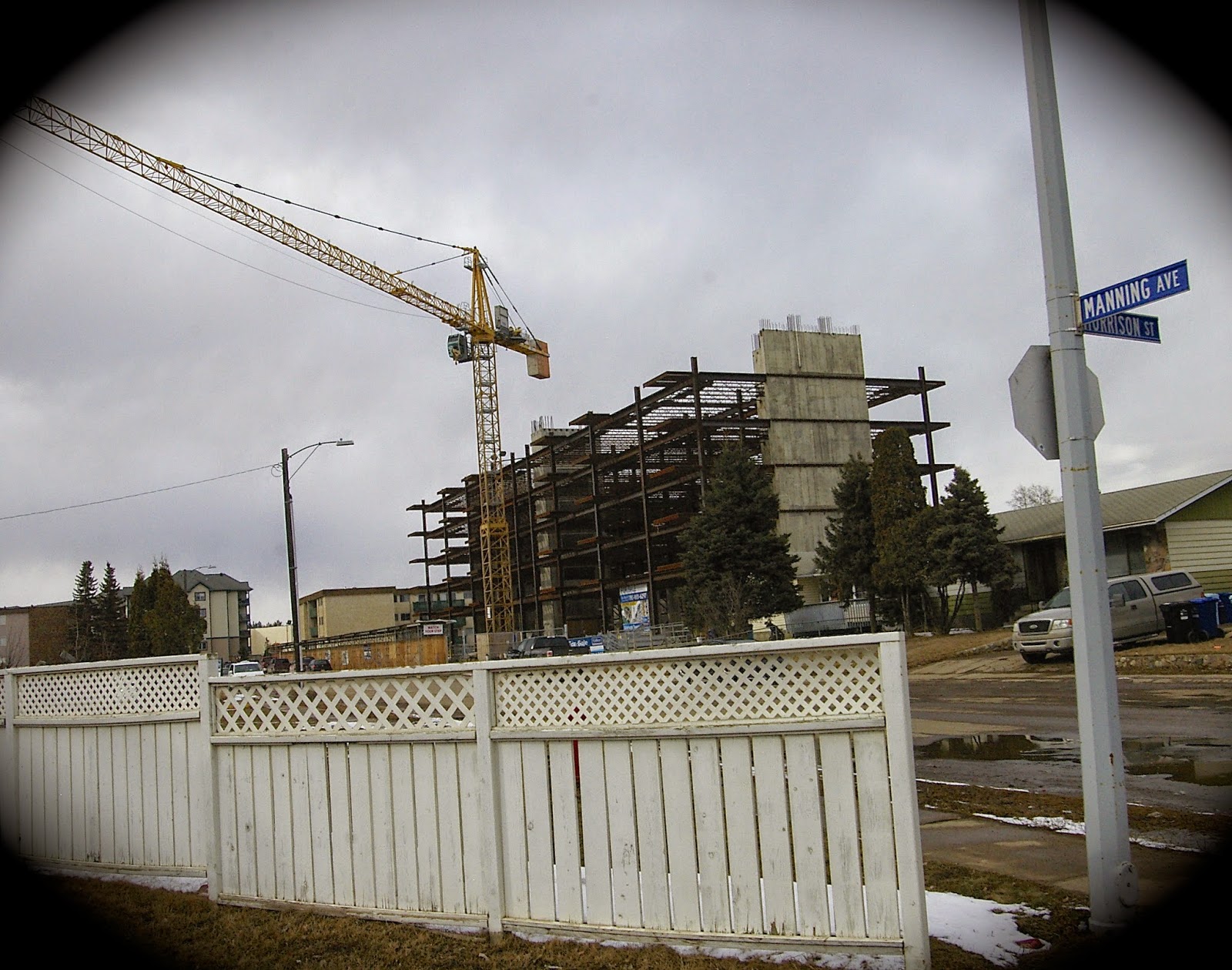 He specifically mentioned the Twin Pines Motor Inn - the home for me and my dog Gizmo during our first two weeks in Fort McMurray in 1996 - but we can add a number of other properties to the list, including the Penhorwood Condominiums and that multi-storied and rusting unfinished condo project on Manning, among others. 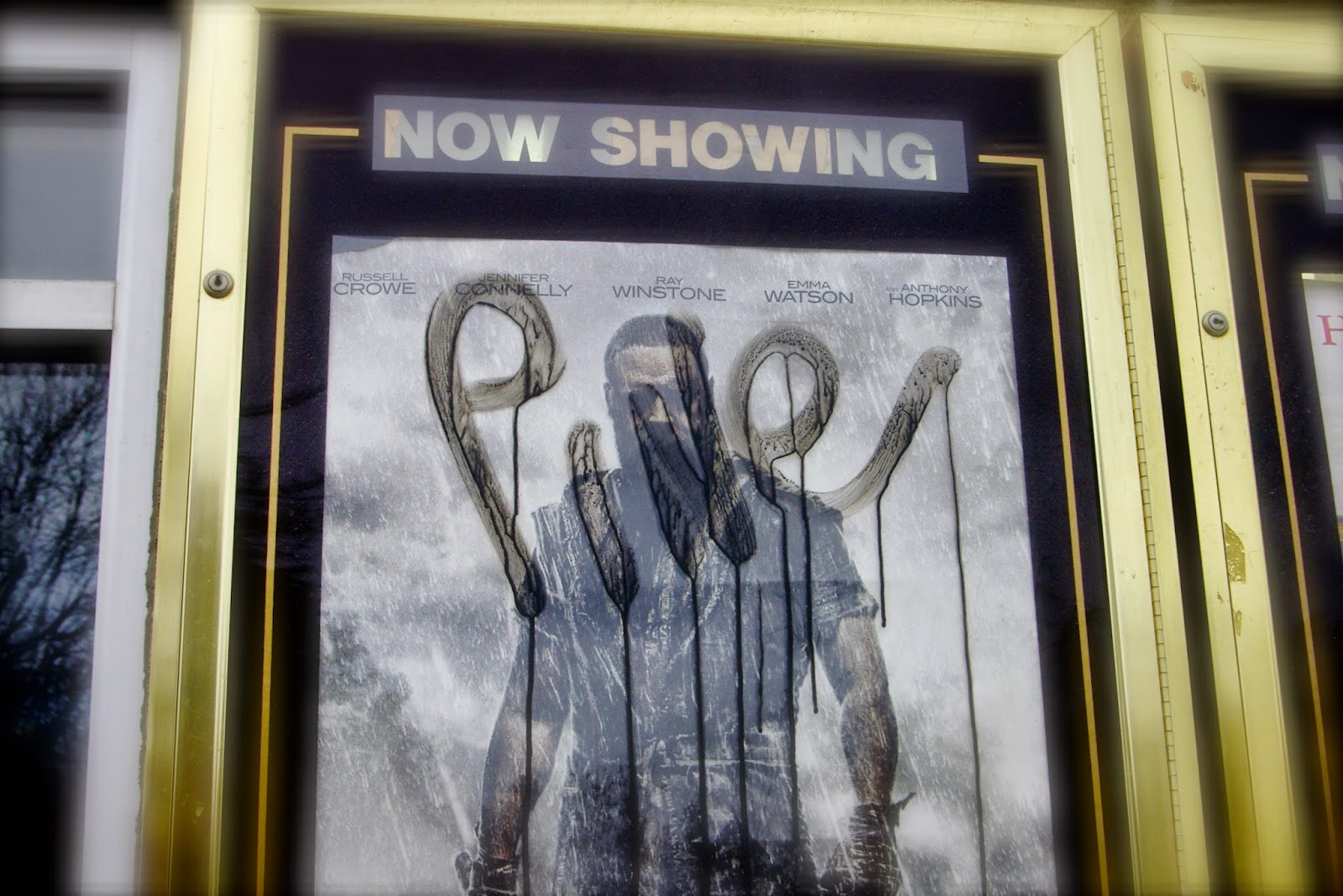 I'm also encouraged by the motion put forward by Councillor Ault regarding graffiti abatement.  Everyone is talking about the epidemic increase in tagging in our community.  Walking around with Ben today, just in the four block radius around our house, we saw many fences, retaining walls and properties that has been hit. 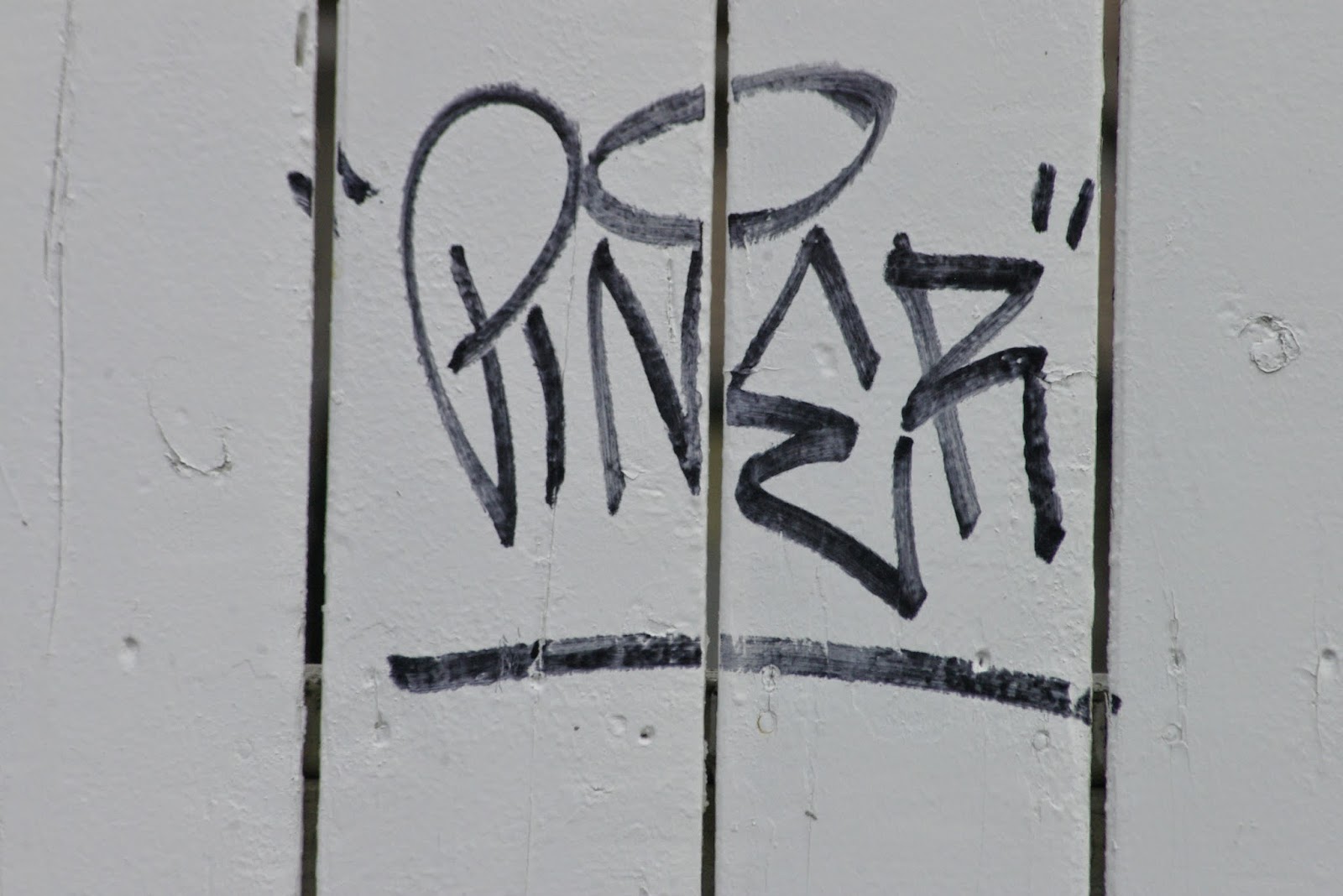 "What do you think tagging says about us to people who are visiting here?" I asked Ben.

"That we don't care about our community," he said. 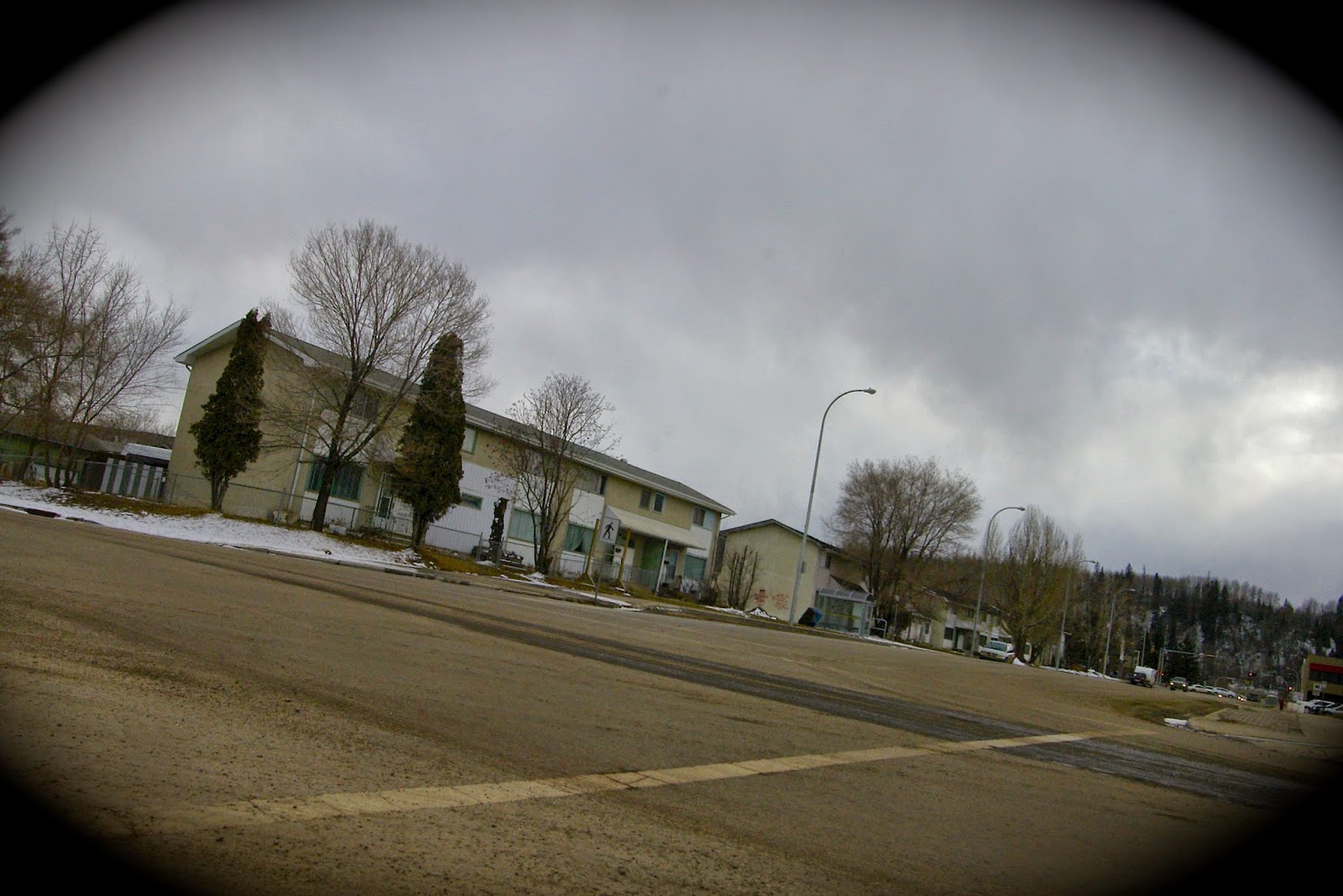 The tagging, derelict buildings, undeveloped properties, litter, and unkempt yards and neighbourhoods all send a message about this place we call home.  It's a message that I'm not comfortable with, a message that needs to be changed. 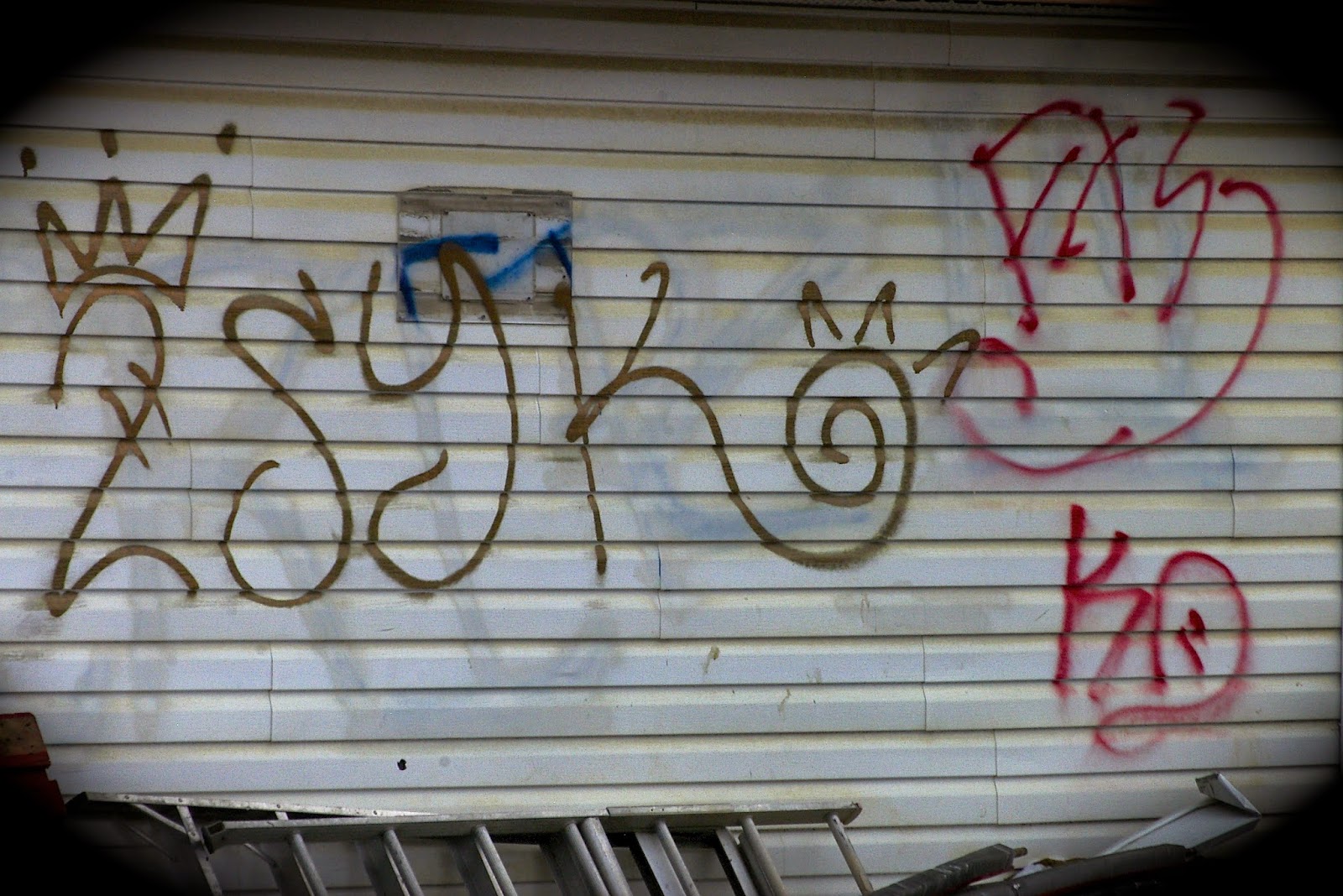 Is this as good as it gets?

I sure as hell hope not.

I'm counting on this current Mayor and Council to lead us through this awkward time, inspiring hearts and minds with their courage, integrity, grit, determination and vision. My sincerest hope is that they are wildly successful and that three and half years from now, when the voters return to the polls, that they're all re-elected. 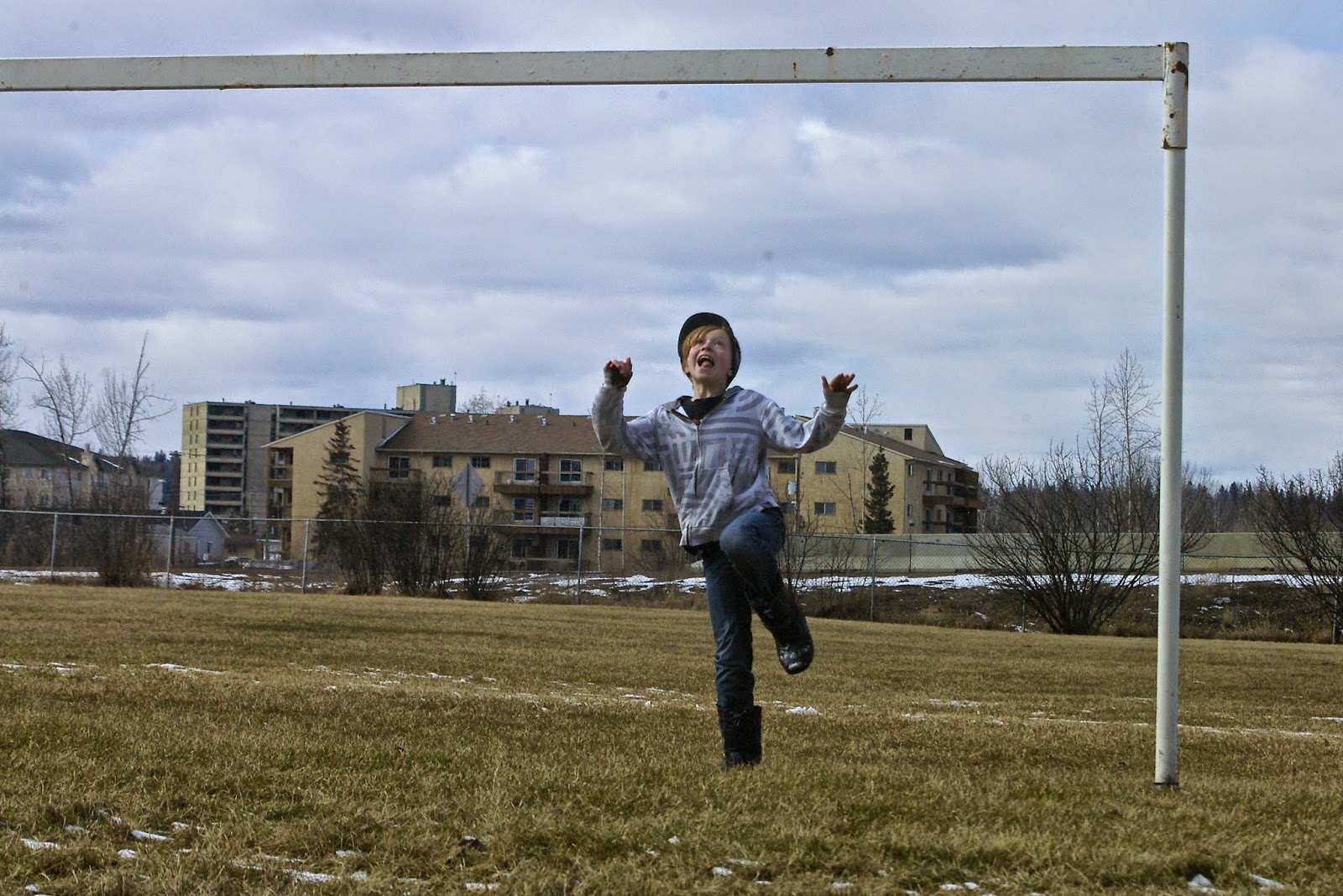 I know it's a utopian thought, but I've always been accused of being overly optimistic and positive; why stop now?  My kids are counting on me.  They are counting on all of us.
Email Post