In praise of Terry Fallis 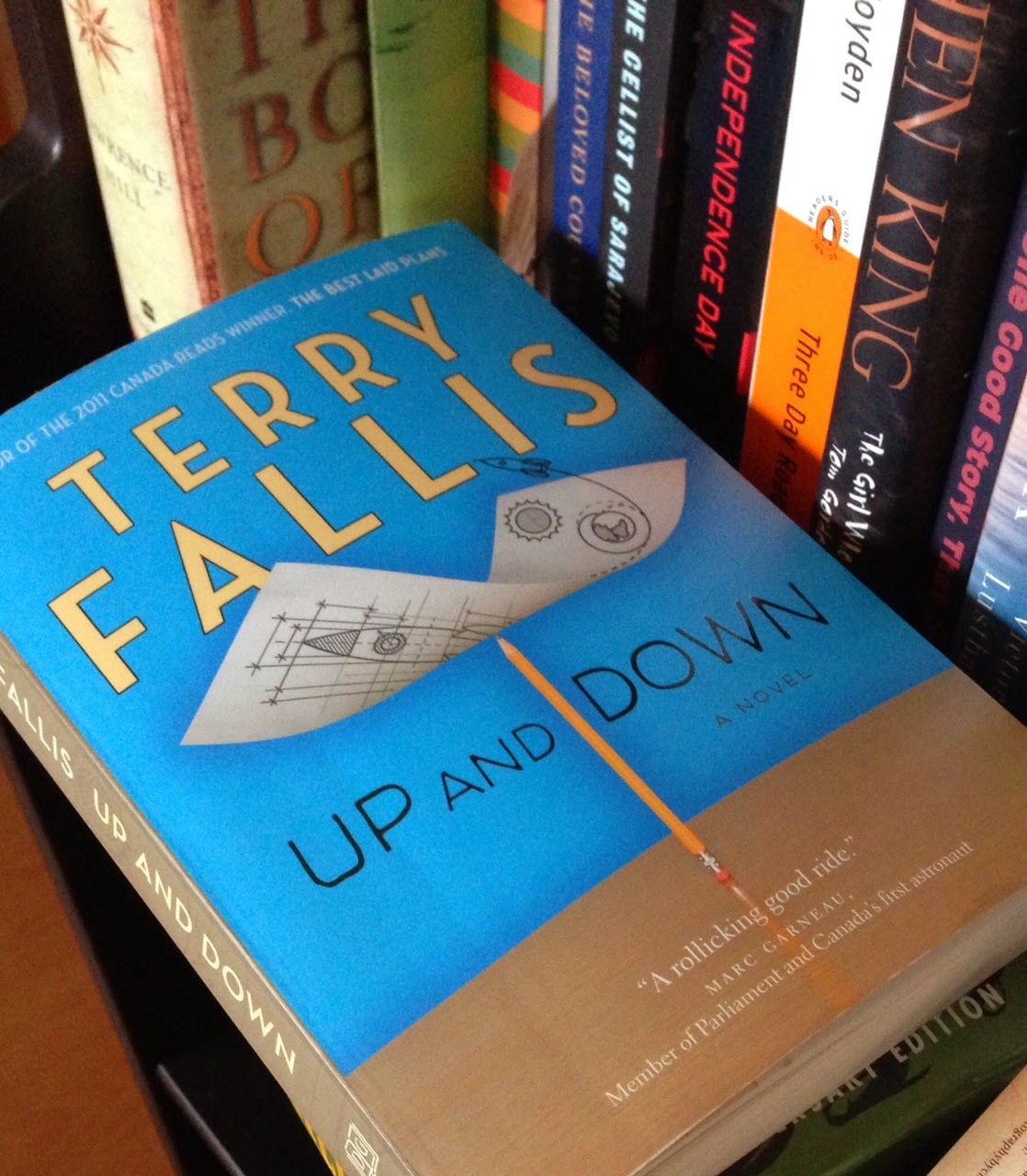 My mother-in-law was sitting on the sofa during her recent visit, reading Terry Fallis's third novel.  Every few minutes she would let out a big guffaw and start chortling uncontrollably.  That is part of the Terry Fallis effect. 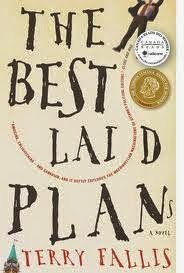 I heard about his first novel while listening to Canada Reads on CBC.  Defended by Ali Velshi, The Best Laid Plans proved to outpace the competition in 2011 for its refreshing look at federal politics and its sparkling wit and freshness.  I purchased it almost immediately.

We were at a resort in Mexico when I read that first one.  I'll never forget it.  I was under the palapa by the pool, trying to catch enough shade to be able to read the digital version of the novel, despite the intense sun.  Time and time again, I found myself laughing out loud, something I rarely do when reading anything.

The High Road followed, as did Up and Down, both delightful reads.  I knew the latest novel, No Relation, was set to come out soon when I was at Coles a few weeks ago, though I couldn't find it on the shelves.  The kind lady at the counter informed me that they had copies in stock, but that it wasn't to be released for four more days.  Damn! 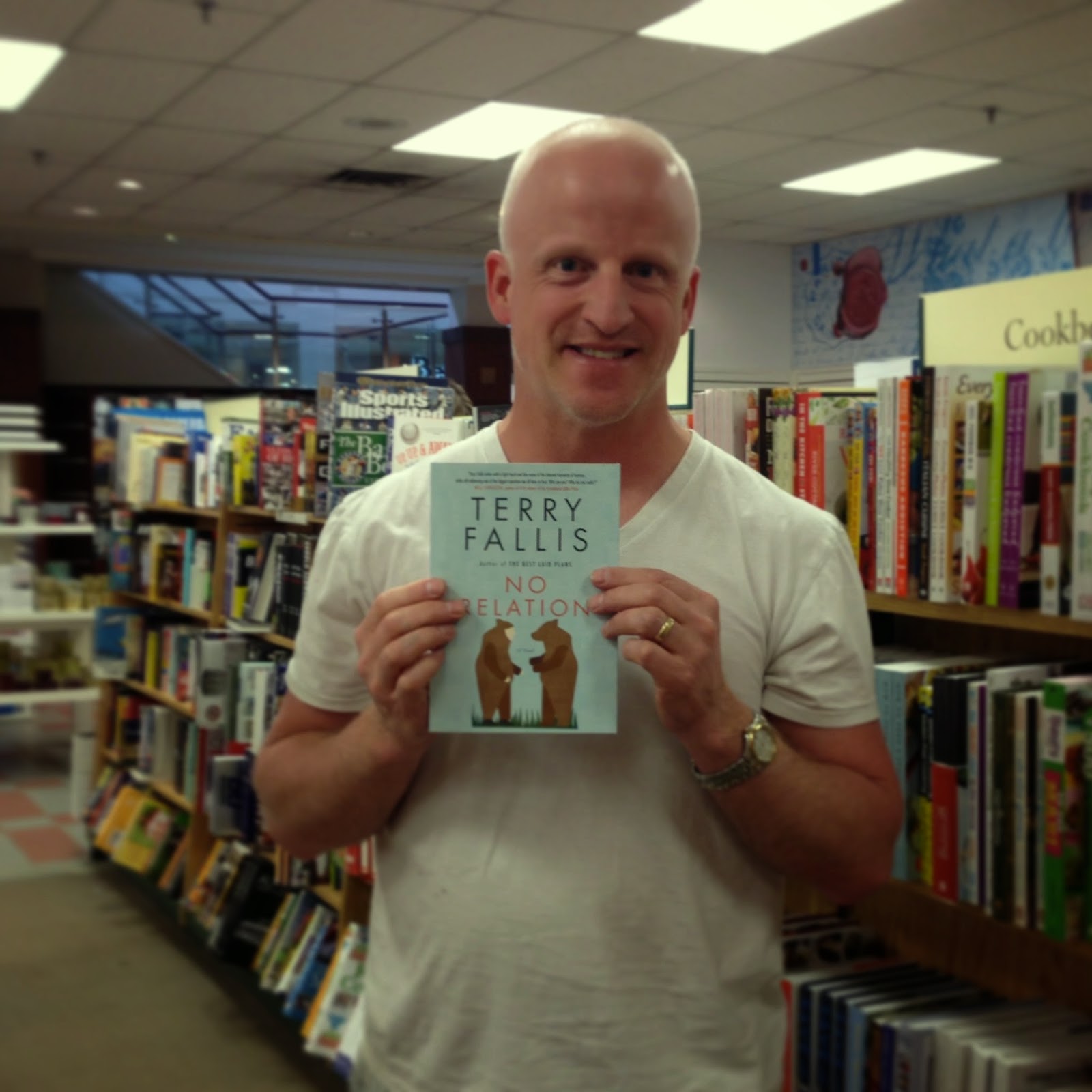 Four days passed and I was back at the counter as soon as they opened.  Unfortunately, No Relation was nowhere to be seen - they hadn't pull it out of the box yet.  I patiently waited while the young attendant went hunting.  Rifling through box after box he finally found it, proudly holding it up, smiling broadly.  I was smiling, too.

I read No Relation in a single day.  It is the story of a copywriter named Earnest Hemmingway, who loses his job, his girl and his temper, all in just a couple of hours.  His series of unfortunate events was exactly what the doctor ordered to figure himself out and move from a world of compromise, to one of fulfilment and fun.

In terms of excellent summer reading, novels by Terry Fallis are among the finest.  You will breeze through his stories, fall in love with his characters, smile uncontrollably, and maybe even laugh out loud.  I'd start with The Best Laid Plans if you can, but all the others stand on their own and are sure to draw you in.  Happy reading!