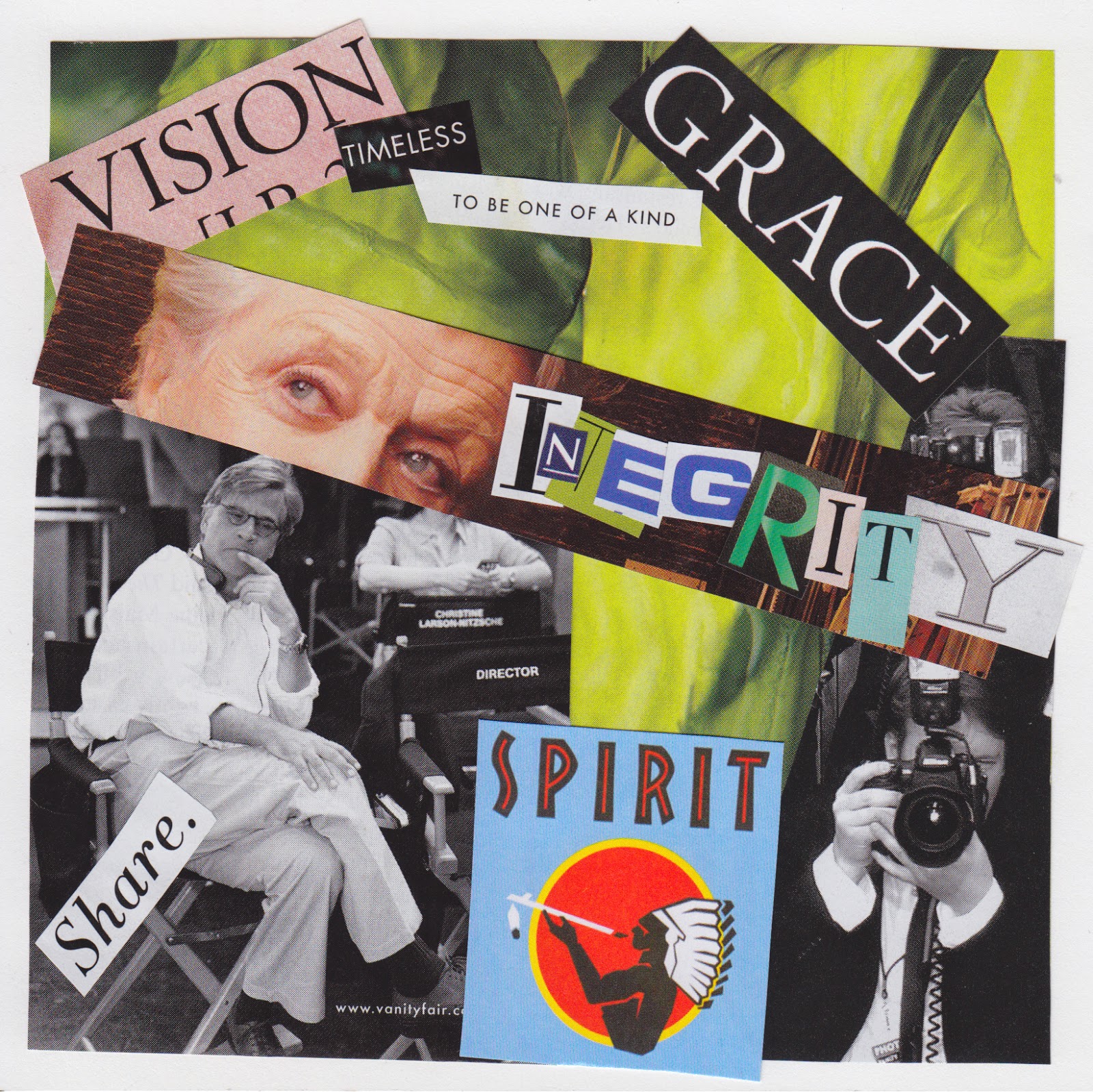 Integrity. Was there ever a word more steeped in meaning?  We were engaged is some strategic planning over the weekend, and that word came up as an important core value.  Interestingly, it can be interpreted a number of ways, as illustrated by a string of reflections on Facebook.

We are in a strange political time in Wood Buffalo, as discussions around leadership, vision and progress are happening in the community about all levels of government.  At the local level, our municipal council is the subject of much debate as myriad issues have popped up, along with high profile departures and what appears to be a power struggle.  The province has suffered its own challenges with the resignation of Alison Redford as Premier, lots of changes at the ministerial level, and a leadership race coming up this fall.  Federally, we are heading into a June 30th byelection for the Fort McMurray-Athabasca riding.  The word on the street is that the days of this being a Progressive Conservative stronghold might be over.

So, what is the role of integrity in all of this?  How important is personal integrity in terms of informing your personal opinion and how you might vote in the series of elections coming up in the next few years?

Here are some of the thoughts that were shared about INTEGRITY:

Never selling out and standing true to your beliefs.

Thank you Diana for this one. The opposite to this approach would be what some call waffling, or changing opinions based on the way the wind is blowing. It happens often in politics, especially when the flavour of the day changes. "It means sometimes not winning the popularity vote while trying to defend that which is important to me," she wrote.  Most importantly, Diana asserts that showing respect and being open to discussing opposing positions is essential.

Doing the right thing when no one's watching.

Wow!  What a beautiful and elegant thought.  How do you act, how do you treat others when the lights of the camera are pointed in the other direction?  Thank you Elizabeth for this succinct suggestion.  It's also about doing the right thing when every political bone in your body is telling you not to.  Sometimes doing the right thing is difficult.

Integrity is a character which shapes the community and nations.

My new friend Sohail has made a statement with incredible weight and import.  It begs the question of what happens to communities and nations when that character is absent.  What risk do we take when we forsake integrity for something else?

Integrity is not being afraid to vote for and against things depending on your honest opinion when faced with the facts of the matter.

Thanks to Veronica for this view of integrity, especially as it relates to leadership in government.  What I appreciate the most about it is that she linked "honest opinion" with "facts of the matter".  Decisions have to be informed, by the electorate, experts, data, debate and dialogue.  Anyone who goes into a vote with their mind made up, is shirking their responsibility, at least at the local level.  I don't know enough about the higher levels of government to form a solid opinion, though I would hope it is the same.

Integrity is the catalyst to bravery.

What a great thought offered up by Sylvie.  In order to stand up for something, you have to have a solid foundation built on great integrity. You need to have the fortitude to withstand "the slings and arrows", as doing the right thing can inspire anger, retribution and resentment.

Walk the talk - we've heard it a million times before, but it means so much.  Thanks to Carmen for these words of wisdom about integrity.

Choosing your thoughts, words and actions based on what's right rather than what's in it for you.

This is essentially the marching orders of public service:  what is the decision that is in the best interests of the many rather than of the few.  There will be times when one does not serve the other, when you have to vote for something that may not necessarily be in alignment with what you as an individual need or want, but that serves the greater good.  Thank you Karen who also shared the following:

“The thought manifests the word;
The word manifests the deed;
The deed develops into habit;
And habit hardens into character;
So watch the thought and its ways with care,
And let them spring forth from love
Born out of compassion for all beings.
As the shadow follows the body, as we think, so we become.”
― Juan Mascaró

Integrity is understanding that your situation will not improve by making someone else's worse.

In reflection of the events of the past few weeks and months, this statement from my friend Tyler from New York packs a punch.

We all will have slightly different takes on what the word INTEGRITY contains in terms of deeper meaning.  I believe the simple act of thinking about it can serve to strengthen us.  Thank you to everyone who offered their insights.
Email Post