How things have changed

How we watch television has completely changed, along with many other things in life, like how we buy music, or how we communicate with one another.  It struck me how remarkable it is that Heather and I are watching a Spanish television series through this wonderful thing called Netflix that gets delivered to our flat screen TV via WiFi and a tiny box (AppleTV) just appreciably larger than a pack of smokes.  My, how times have changed. 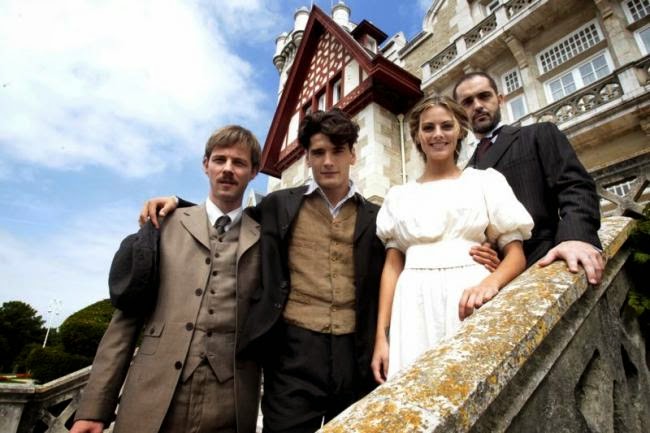 Gran (Grand) Hotel is a drama set in a luxury hotel located in an idyllic country setting in Spain.  It has butlers, bellboys, maids, housekeepers, upper class rich people and lots of romantic intrigue and plot twists.  Yes, it is in Spanish and yes, there are subtitles. 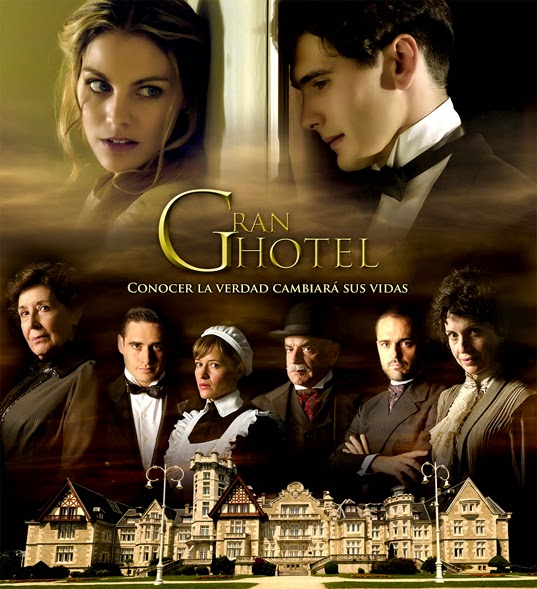 After 20+ episodes, we don't even notice the subtitles anymore; they are mere bridges to the characters, who are utterly entrancing.  Set in the first decade of the previous century, Grand Hotel is beautifully filmed, exquisitely written, and a wonderful way to close out the day. 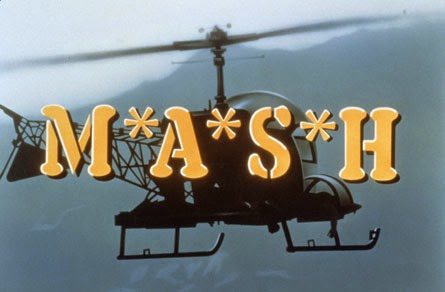 I don't think our children have any sense of what regular family life consisted of when I was young.  We used to gather around the television like clockwork for shows like The Wonderful World of Disney, Six Million Dollar Man, Taxi, M*A*S*H and so many other classics of the period.  You didn't think twice about commercials, or the fact you had to wait 7 days to be satiated by that ending that left you hanging. In my memory, the social calendar revolved around the shows you absolutely couldn't miss.  In those days, there were no second chances, or websites to catch up on missed episodes. 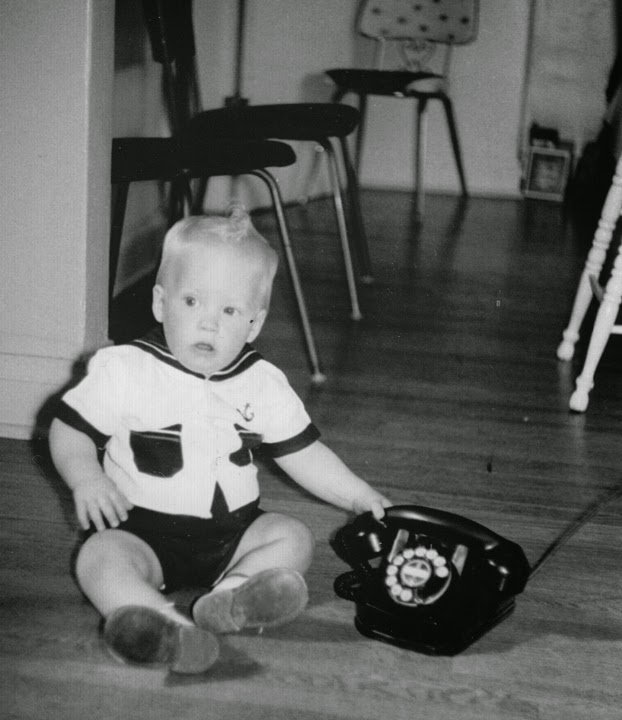 We are contemplating a major shift in how we communicate as a family.  The question of whether to dump our land line came up the other day.  Three of us have cell phones with Ben not far behind - he is in grade 6 and likely in the minority in not having a cell phone.  At some point, having a home phone line isn't going to make sense, financially or otherwise.  Lord knows we also don't need cable, as we never watch it.  But when I last looked at the bundling, we would have been no further ahead dropping it.  I'm wondering what happens when all we need is Internet and whether the price will change much? 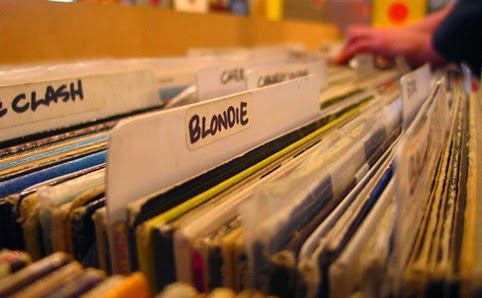 Remember the days of doing a special outing to the record store to check out the latest releases and find bargains?  Thumbing through tons of vinyl (eventually CDs) was a great activity and a conduit for what was left of my expendable income.  I still have hundreds and hundreds of both forms of recorded music that largely sit unplayed for years at a time.  In thinking about, I don't even know if we have a functioning CD player in the house anymore - the record players has long since left the nest.  My record store is now one click away and open 24-7-365.  That notion would have been the stuff of science fiction when I was a kid - unimaginable.

We have seen so much change in the last decade, that the way our children think and act is completely different from our own experience.  This reality came up during the discussion at Convergence last week.  How can we a) better understand how our kids operate, and b) leverage these new patterns and skills to build stronger, more resilient and remarkable communities?

What else has changed that we need to identify and talk about?  I'd love to hear your thoughts in the COMMENTS section of this post.