The new centre of the universe

I was the opposite of an early adopter of mobile technology.  I held off getting a personal cell phone until after I left my position at Keyano College.  Up to that point, I always had used a phone provided by the organization to do the work of the organization.  Flash forward a few years, and we are on the brink of dumping our land line and going 100 percent mobile as a family.

We currently get our phone, cable and Internet through one provider, a provider that we are very happy with.  However, we never watch cable - and I do mean NEVER.  We also rarely use the house phone, except to call parents and other family members.  The only time it seems to ring it is either a salesperson, pollster, or recorded voice telling us we've won a free cruise.

I called to have the conversation about how our billing would change if we went from three services down to only Internet.  The lady was friendly but tenacious, throwing multiple deals and incentives our way to keep going with all three services.  Near the end of the chat we could have kept what we have now for an entire year for about $50 less a month than what we're paying.

The catalyst of this whole conversation was Heather's iPhone.  Something happened that caused it to fail.  As she looked at her options, it became apparent that we could get her a new phone and leverage the old one to get a refurbished unit for Ben who is at that age where getting a phone is a pretty big deal. 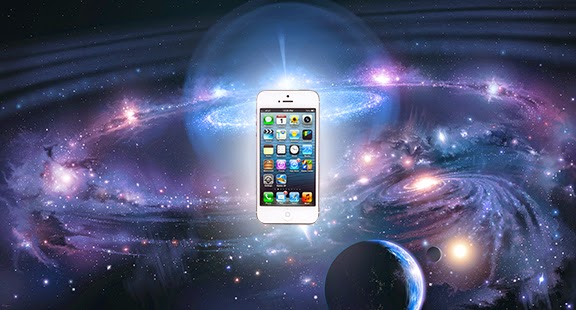 I had a moment on the weekend at TEDxFortMcMurray when I realized that my iPhone has become the new centre of my communications universe.  While talking on the phone, texts were coming in, messages on Facebook Messenger and DMs on Twitter.  Even though I was far away from home and a computer, I was able to respond to multiple enquiries.

People communicate in the way that is most comfortable to them.  Some prefer traditional email while many others are more likely to converse within the Facebook platform.  A small minority prefer LinkedIn, while a smaller number still use Direct Messages on Twitter.  In a few rare cases, people are connecting using Instagram.  It becomes a little confusing when I go mining for a conversation that I know I had, but not sure where. 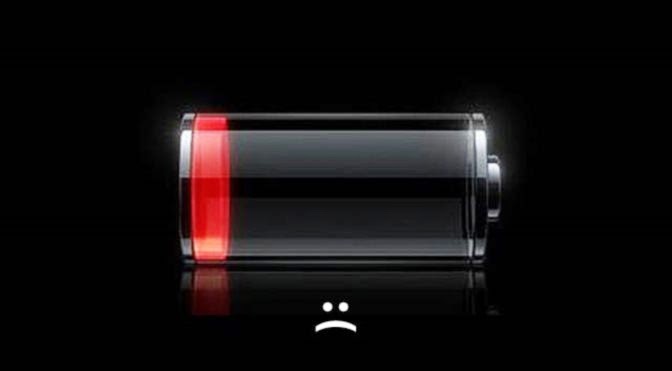 I have to thank Kiran, my colleague and friend at the United Way, for encouraging me to buy the Otter Box battery extender.  It attaches to my phone and provides the necessary juice to go the distance.  That power bar has become a lifeline for most of us, and when it is hitting the red, our stress goes skyward.  One press of a button, and the iPhone starts to draw power from the attached power supply.  It's made a huge difference, especially when I am travelling or at conferences.

If only these tech companies would invent a battery that doesn't lose half its virility after updating the operating system;  then my life would be complete.