I was thrilled to have edited the Surprise! edition of NorthWord and honoured to have shared some thoughts about the process during the launch event last night.  Sitting on a stool chatting with Will Gibson, the editor of the next edition, was a lot of fun.

I've known Will for years - he's one of the communication professionals working for Syncrude - and knew that he was passionate about soccer, as a player, coach, parent and fan.  But, I didn't know his interesting journalism past.  He started out working as an editor at a small town newspaper and eventually worked his way up to the Toronto Star and The Canadian Press.  He would have been one of those guys writing news that was disseminated to radio stations across Canada, including the ones I was programming back in the late 1990s.

We talked a lot about the theme of the next issue: #GameOn.  To be distributed during the 2015 Western Canada Summer Games - they normally print about 1,000 copies; for the Games they will print 15,000 - the focus will be on sport, though Will is wide open in terms of what that means.

"I don't want to go into this with a preconceived idea of what to expect," he said during the event hosted at King's Lounge at Keyano College.  "I want to be wide open and see what comes in."

Poetry, prose, fiction, nonfiction and visual art entries are now being accepted by email at northword@hushmail.com, with a submission deadline of April 7th.

Lots of things were going through my mind as we sat there talking.  I'm not much of a sports guy now, but back when I was young I participated in a multitude of sports, ranging from volleyball and basketball to baseball. 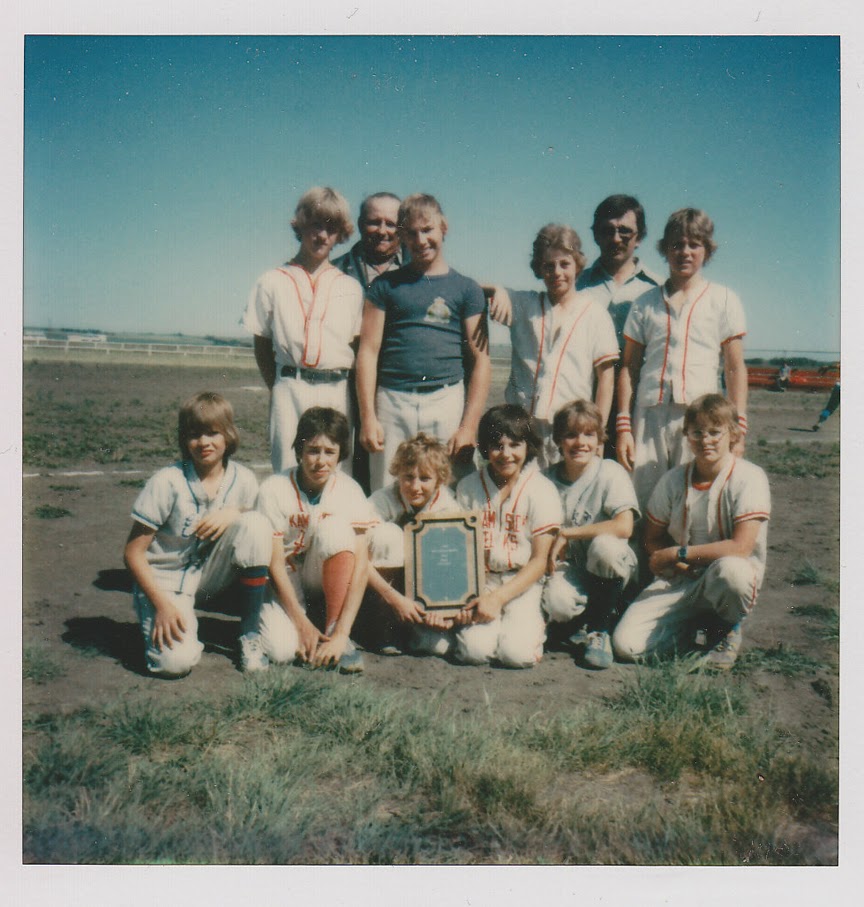 "I can't help but go back to about 1982 or 1983," I said to the small, but appreciative audience listening to our banter.  "I remember that home run like it was yesterday, the way the ball jumped off the bat and the way it felt on my hands.  I remember the bat - it was a number 33, whatever that meant - and how fond I was of it.  I was devastated when it cracked in half some time later."

There are so many folds and nuances of experiences when it comes to sport.  The vantage points are many, from that of a player, coach, fan, or parent, or from that of the person who was perpetually picked last when teams were being selected in gym class.  There is also a cadence and rhythm to sport, that will be fun to explore through poetry and prose.  The potential narratives are endless. 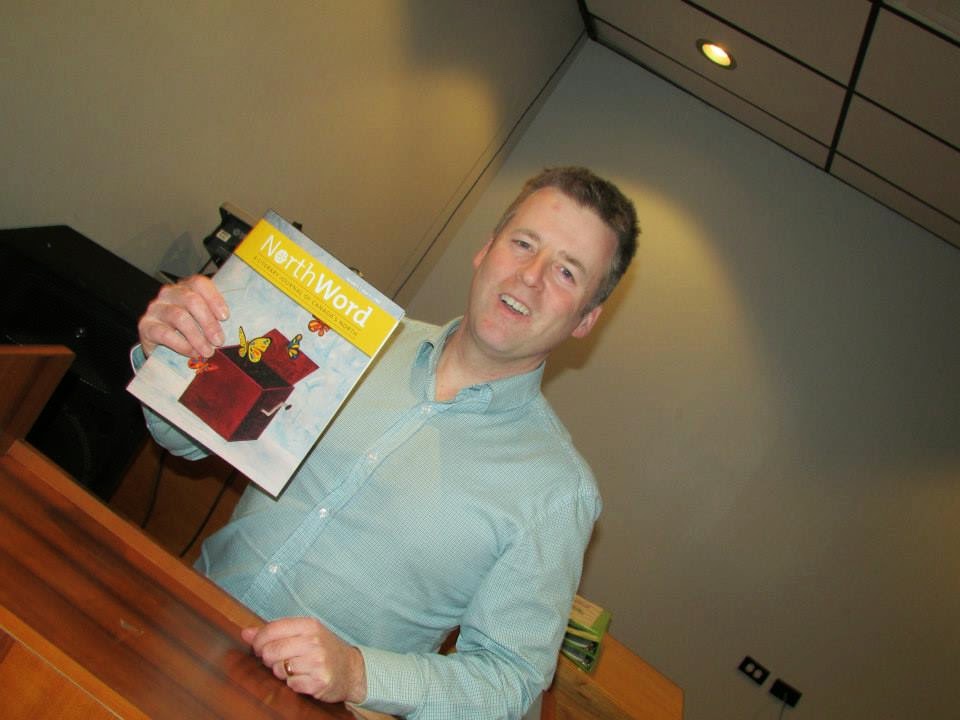 I was inspired by Will's story about how sport creates bridges of understanding.  He described an incident when a particular mother of one of his players was expressing discomfort with the Somali gentlemen that were hanging out on the soccer field, waiting for their turn to play.  One of those guys came up to Will asking about a particular player.

"Who is the kid in the yellow socks?" he asked.  "He must be from Europe or something.  He certainly can't be Canadian."

It turns out the player was the son of the lady who had expressed concern.  When she heard about the compliment the Somali fellow gave about her son, her perspective changed immediately.  A bridge had been built through sport.

This is a great opportunity to share a cultural gem from Fort McMurray with athletes, coaches, officials and parents from all over Western Canada.  The estimate of the number of visitors we are expecting for the Games ranges from 10,000 to 15,000, all of whom can be new ambassadors for our region.
Email Post