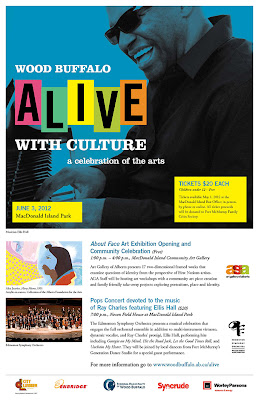 On Sunday night, singer Ellis Hall will join the Edmonton Symphony Orchestra for an unforgettable tribute to Ray Charles as part of Wood Buffalo Alive with Culture activities planned for the weekend.  I had the honour to chat with Ellis on the phone this morning from his home in Los Angeles, California.  It wasn't a long conversation, maybe 12 minutes from start to finish, but in that short time I got a sense of the man and his music. 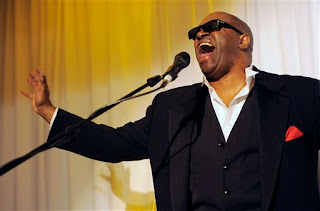 Born in Savannah, Georgia, Ellis grew up in the community of Claxton, the self-declared fruitcake capital of the world about 50 miles inland. 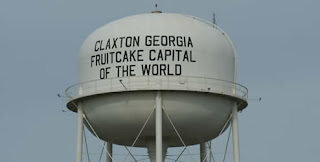 His laugh is Ray Charles-esque - robust, soulful, sincere - as he fondly recalled the claim to fame of the town of his youth.

I asked him what his earliest memory was of hearing a song on the radio or on record that made him stand up and take notice. 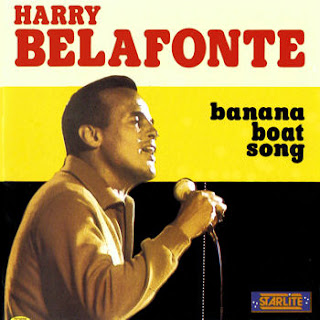 "Harry Belafonte," he answered immediately.  "I remember the Banana Boat Song drifting through the air on day from the vicinity of my parent's bedroom.  That stands out for me.  Sam Cooke, too."

He was 8 years old when he discovered that maybe something was special with his voice.  He was standing on a street corner with some friends just singing for the sake of singing, when passersby started to throw money.  But it was at the age of 14 when he snuck into a Savannah club and started singing with the band.  It was the looks of the musicians - he still had some sight at this point - not the audience, that signaled to him that he had a gift.

By 18 he was completely blind thanks to the ravages of glaucoma. 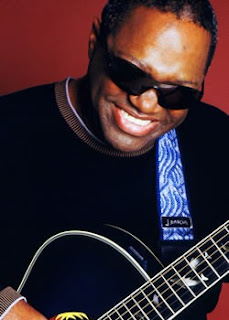 Determined to give music a serious run, he moved to the Boston area - Watertown to be precise - where he attended the Perkins School for the Blind.  "That's the same place that Helen Keller went," he shared.

I didn't have a chance to ask how Ray Charles came into the picture, but it was clear that the two of them were very close, before the death of the R & B legend in 2004.

"I spent hours talking to Ray about great lyrics," he said.  "We had a common love for music that brought us together.  Of course, listing to Papa Ray was like listening to church on the radio." 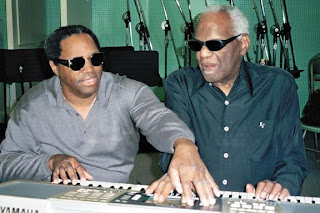 There is no question that his love of music and performing runs deep, into a life filled with deep-southern roots, a north-eastern coming of age, and a current comfortable base of operations on the west coast.  Excited to perform in our community, Ellis knows a little about Fort McMurray, from what his life-partner Karen has shared with him from her research on the computer.

"She tells me that Fort McMurray is a boomtown," he said.  "That you have lots of oil, and that you love your music."

Scratch out boomtown and replace it with hometown, and Karen got it exactly right.
Email Post