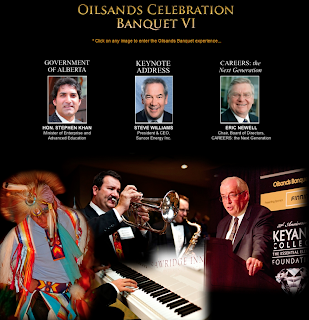 Westbrier Communications - Phil Enarson - has been producing the Oilsands Banquet for a number of years.  Working with a publications partner - this year Venture Publishing - Phil and his team put on what one high level official described as "the can't miss oil sands event of the year". 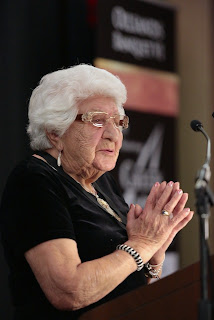 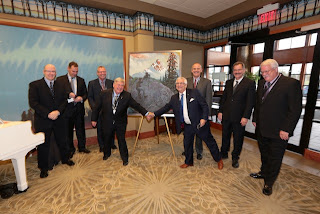 It has proven to be a winning formula: inviting senior leaders in the oil sands industry, government and community to a first-class banquet, throwing in a couple of greetings followed by a keynote, presenting an original artwork to the honoree, and unveiling a commemorative publication.

I think the Oilsands Banquet is important on a number of different levels.  First of all, it provides a vehicle to capture important stories of historical significance in the oil sands region through the commemorative publication, stories of collaboration, innovation and success.  Secondly, the event provides an optimal environment for networking.  It is not everyday that I get to partake in a conversation circle with oil sands luminaries Eric Newell, Jim Carter and Steve Williams, the new boss of Suncor Energy. 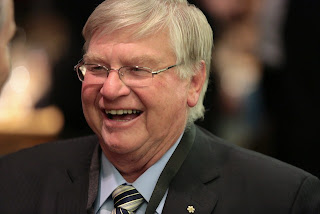 The 6th edition of the Oilsands Banquet celebrated the 15th anniversary of CAREERS: The Next Generation.  What began in the Fort McMurray region in the 1990s now has a presence in over 500 schools throughout Alberta working with more than 1,000 employers each year to place 1,500 young people as interns in the workplace. 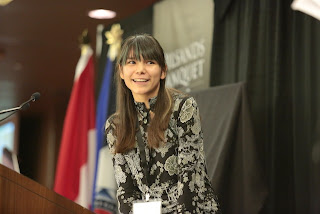 Certainly, the highlight of this year's CAREERS celebration was the presentations of five different students who have been through the program.  They were articulate, passionate and uniquely authentic in their praise of CAREERS: The Next Generation, and the role it has played in their lives. 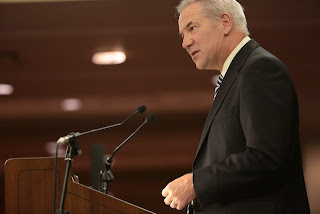 The keynote by Steve Williams, President and CEO, Suncor Energy Inc., punctuated the need to engage young people in what has been described as the single largest industrial project in the history of mankind. 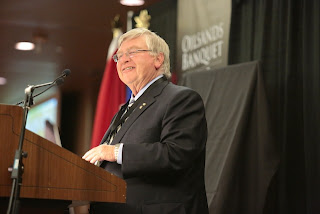 CAREERS Founder and Board Chair Eric Newell shared the incredible story of this organization and its incredible growth.  In 1997, 2,500 students participated in workshops.  In 2011, that number was almost 33,000. 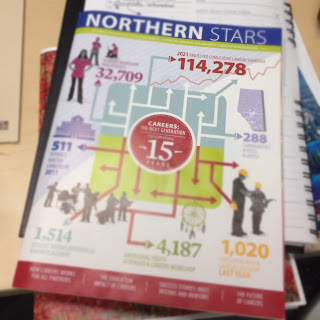 The import of CAREERS: The Next Generation cannot be overstated.  The projected cumulative labour shortage expected in the year 2021, as noted in Northern Stars, the annual publication of the Oilsands Banquet, is 114,278.  Tapping into our youth today is essential to our success tomorrow. 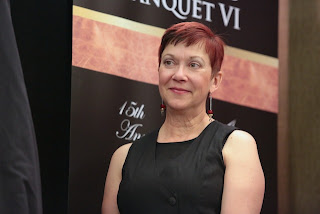 Special thanks to Publisher Ruth Kelly and her amazing team at Venture Publishing who captured the CAREERS story so eloquently in the publication.  It really should be mandatory reading for parents of youth who are demonstrating an aptitude or interest in the trades, or in the various career streams supported by this invaluable organization.