The way this winter is going, it's hard to predict what is going to be happening outside when the Easter break hits April 14 - 17.  An article in Maclean's, The Winter that ruined everything, does a brilliant job of putting the last five months into a historical context.  It was cold. It was nasty.  In fact, it was one of the nastiest winters ever.  As I type, the sidewalks are snow covered once again after a late evening blast and it is minus 16 with a windchill.  (insert the sound of a sigh here...) 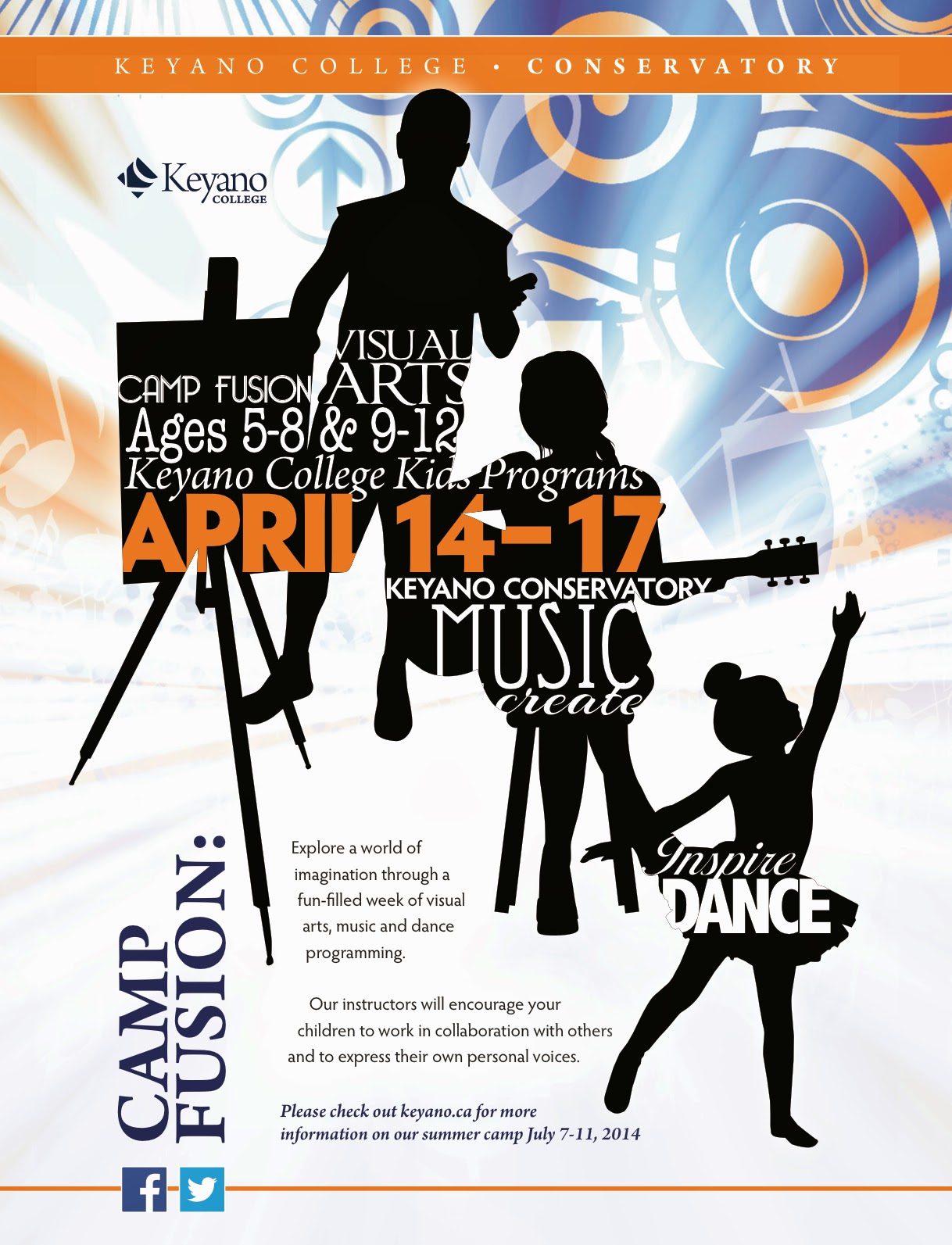 So as you look ahead to filling time for your kids on the Easter break, the four days that lead into the four-day long weekend, think about signing them up for CAMP FUSION at Keyano College.  What a great word for a camp.


The Conservatory is putting together a creativity-packed four days complete with an early morning and late afternoon pick-up option.  They know how challenging it can be to arrange the travel back and forth. It is a brilliant fusion of music, dance, visual art, drama, physical activity and fun. 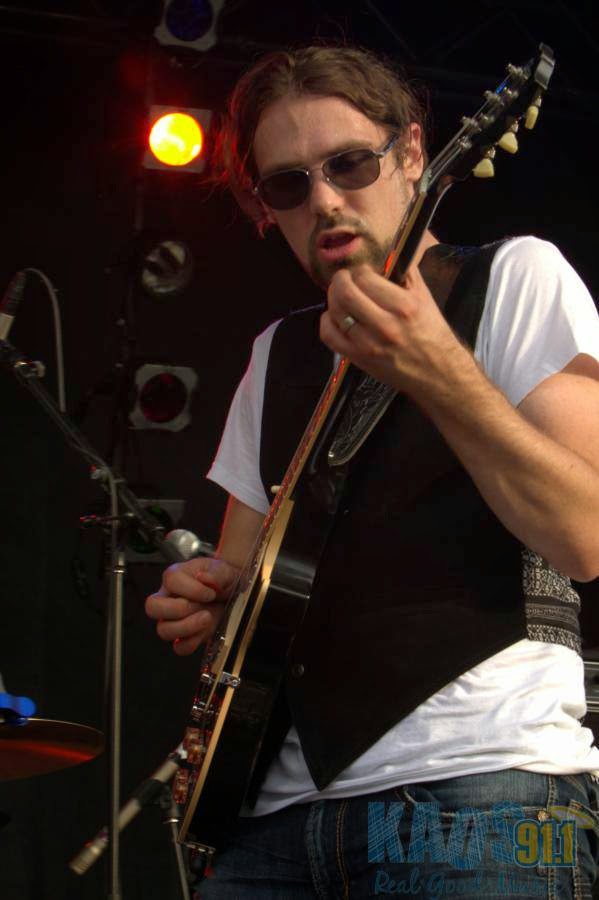 Daniel is an accomplished musician and instructor who has a natural gift of being able to work with young people.  He is in the final stages of releasing his first solo album and is often seen at major functions playing with the jazz ensemble A Touch of Class. 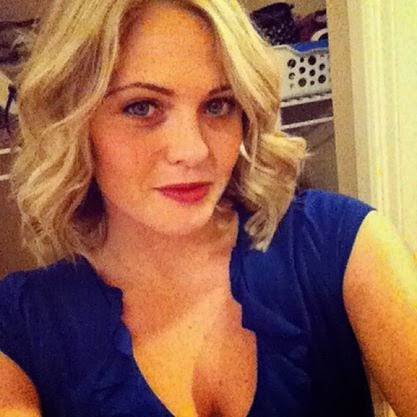 I don't know Leticia very well, except to share that she is one of the dance instructors with the Keyano Conservatory.  I saw her a lot this weekend at the Northern Dance-Off and was impressed by the work of her students and her obvious passion and commitment. The intensity she showed watching her students perform was amazing and spoke volumes about her love of dance. 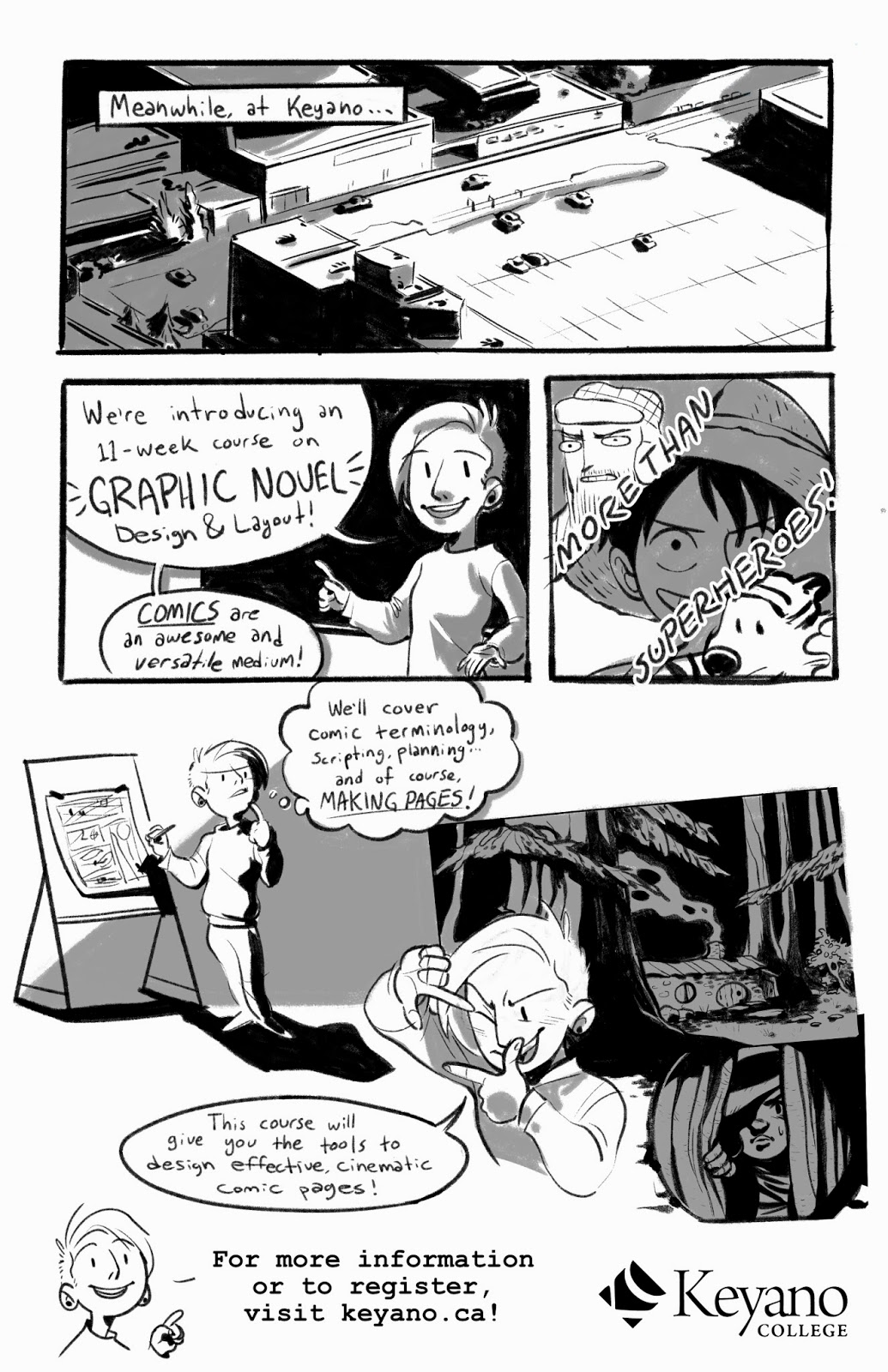 Rob is a graduate of the Visual Art & Design program at Keyano and an amazing illustrator.  He'll be doing a number of different sessions that will provide students with an introduction to cartooning. 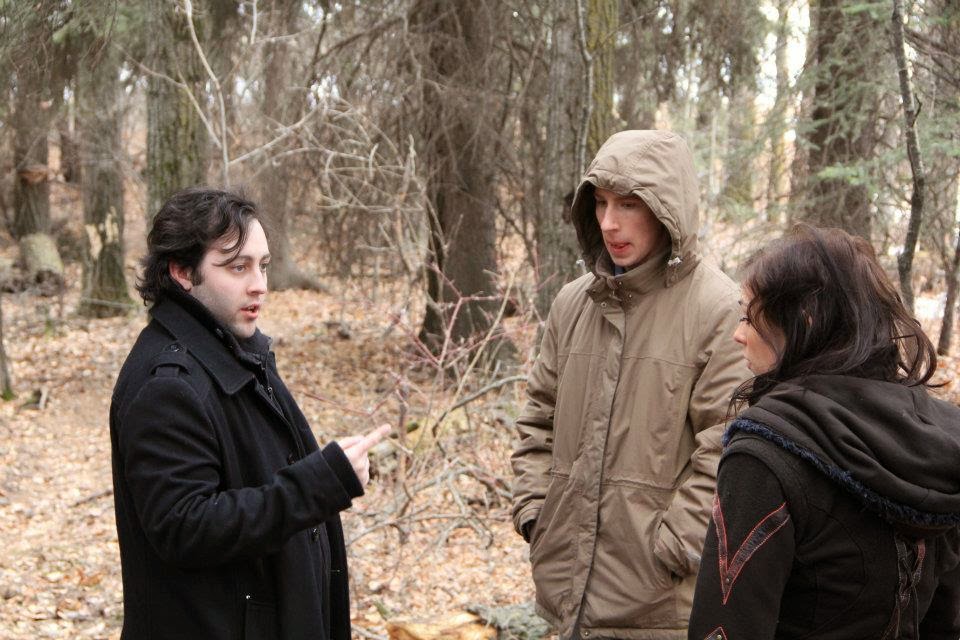 Zach is a graduate of our former Drama program, an accomplished actor, writer and filmmaker.  I've seen him on stage on multiple occasions and have heard great things about what he is like to work with on a production. 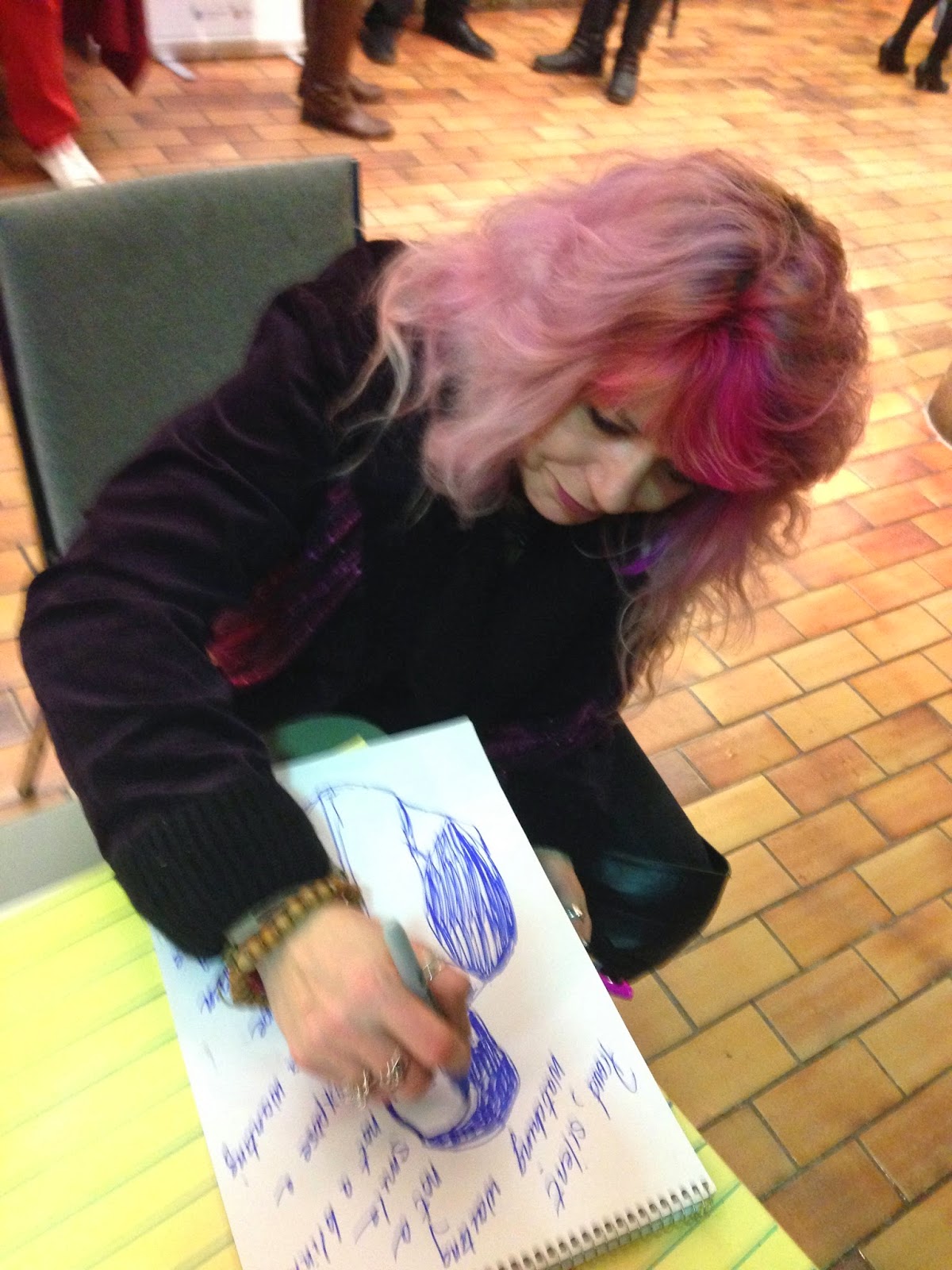 Sonia is both an amazing artist and a creative soul who has a gift of connecting with young people.  Her work in the community through Borealis Artist Institute and many other volunteer and professional pursuits - along with her colourful hair - makes her one of the most recognizable creative characters in Fort McMurray.

From a parent's perspective, the cost for these four days that will provide your kids with a memorable and valuable Easter break experience is very reasonable.  But I'll leave that up to the Conservatory folks to pass along those details via their website located here. It appears you can also register directly from this page.
Email Post