In respect of the challenge we have before us as a community regarding the viability of interPLAY, I asked people to share some of the moments and memories that stick out for them.  The response was amazing, heartfelt and, at times, surprising.  When we create a festival environment, it's impossible to predict what is going to resonate with people.  But it is clear from the comments that over the course of 23 festivals, it has left quite an impression.

These are some of my memories.

1996 - the year we did interPLAY at the Thickwood Heights Community Centre (Casman Centre). We had some tents outside, one street performer pitch, a marketplace in the lobby, and a couple of stage venues inside.  Thanks to the leadership of then President Barb Galbraith, we pulled it off and positioned ourselves to return to the original home of interPLAY, on Franklin Avenue between Hardin and Main.

1997 - we were setting up the site under a perfectly clear sky till 3 am.  When I woke up at 8 am it was torrential rain.  That began three of the toughest, most exhausting, and chaotic days I've ever had with interPLAY.  By the end of the festival we figured out we had run out of money and had to take out a loan to pay our staff.  It was a tough return to Franklin Avenue.

1998 - was brilliant.  We had great weather.  Clark Robertson did an amazing street show that attracted hundreds.  All of a sudden the energy had shifted.

2000 - the only year I missed interPLAY, as my brother was getting married.  Our Festival Manager ended up in the hospital and amazing volunteers like Norm Sutton, Greg Butters, Harry MacDonald and many others stepped up and made it happen.

2001 - the year of interPLAY Jones and the Lost Art.  Lots of new features were added including a kids play area. 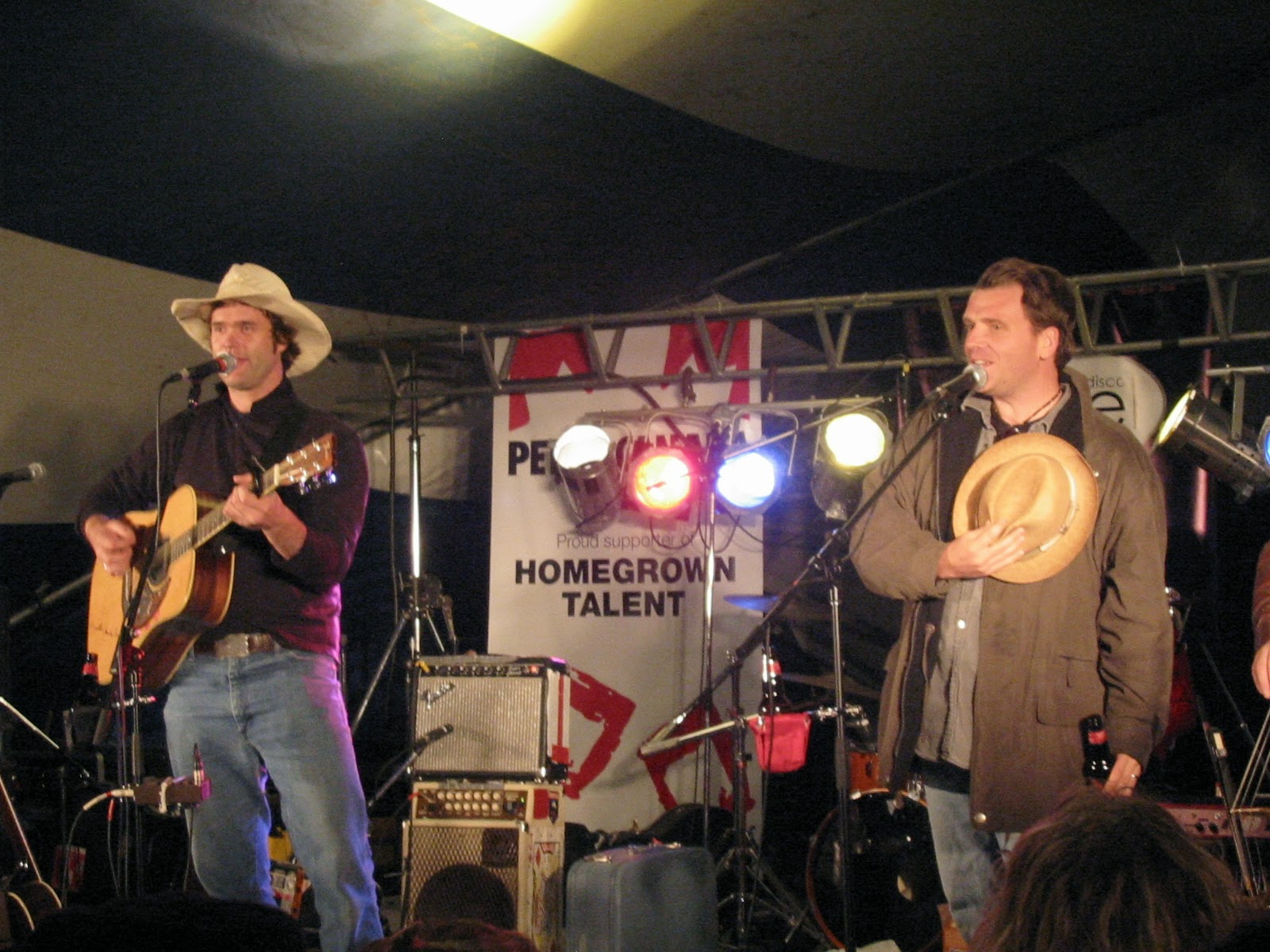 2004 - the winter edition of interPLAY.  It was so cool that year that I recall watching Corb Lund and the Hurtin' Albertans perform in a cold rain shower that for a few minutes turned to snow flakes.  I loved that show. I loved holding my wife close to keep warm - one of my fondest interPLAY memories. 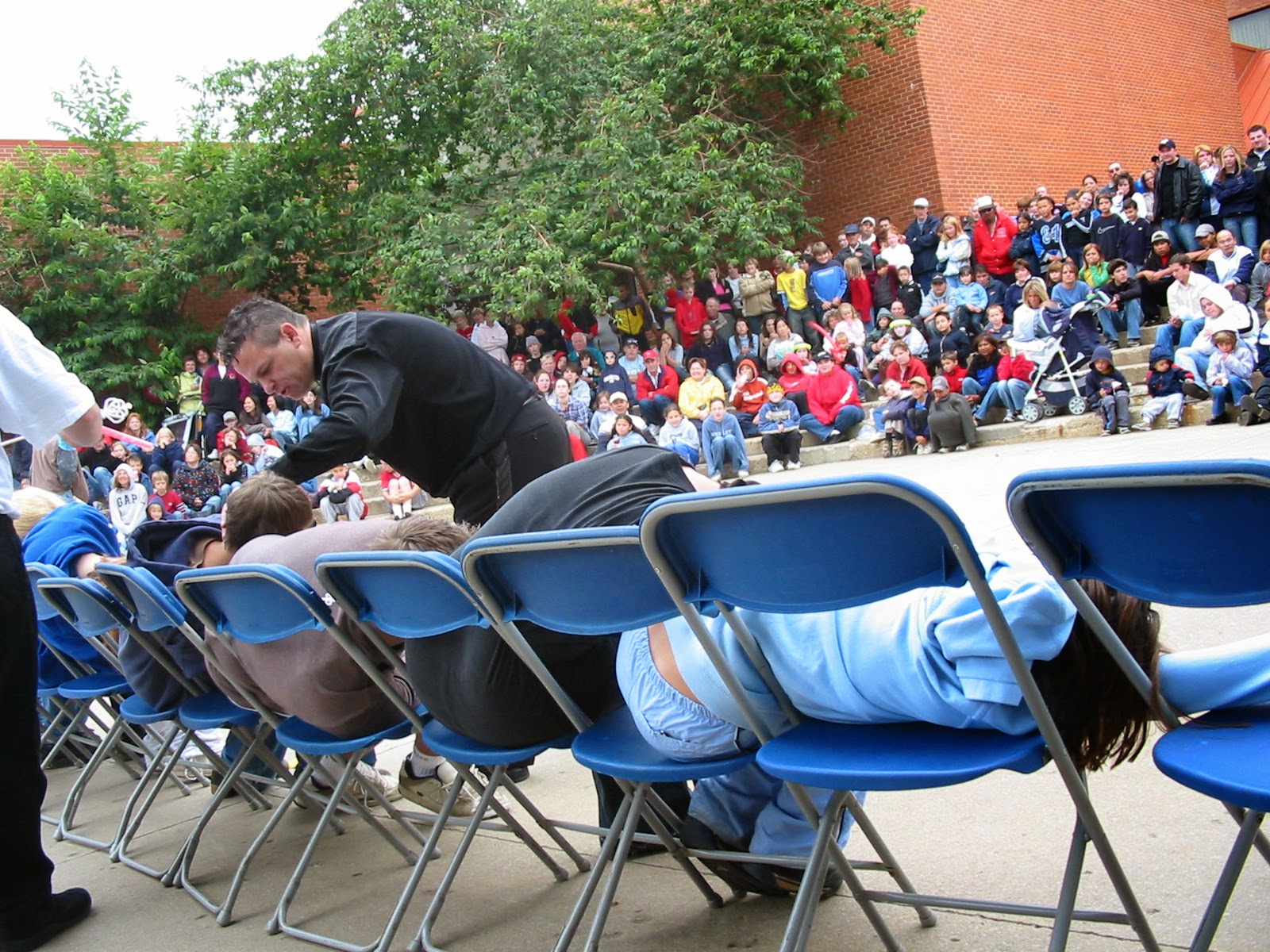 HYPNOTIST DR. JOHN ROBERTS - he came out of nowhere, showing up unannounced during one of the years festivals in the 2000's.  "Can I pick a spot and hypnotize folks?" he asked.  We found him a location on the edge of the festival site and he proceeded to attracts crowds of hundreds.  The following year we gave him a street performer pitch, which he worked from the beginning of the day to the end.  He would gather a crowd, hypnotize a group of 10-15 people, whip the crowd into a frenzy, pass the hat, then start again.  At night, he did an indoor midnight performance.  To this day, he is the #1 Box Office draw in interPLAY history. 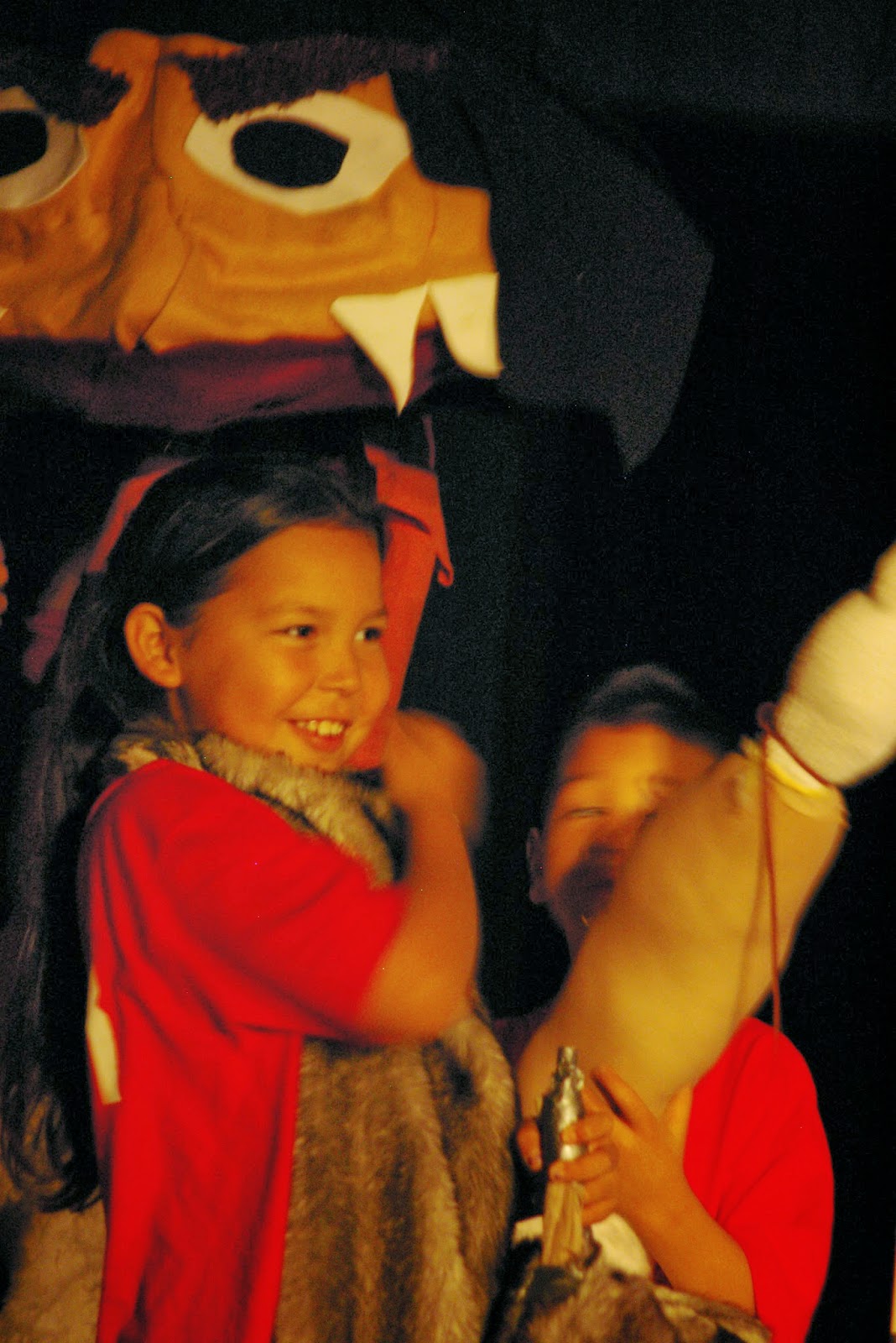 FORT McKAY THEATRE CAMP - in the second year of the Fort McKay Children's Theatre Camp, director Michael Beamish worked with the kids to do an adaption of the book "Stories my Granny Told Me". I remember sitting in the audience watching those kids, feeling more pride than I have ever felt before or since.  They were amazing. There were tears. 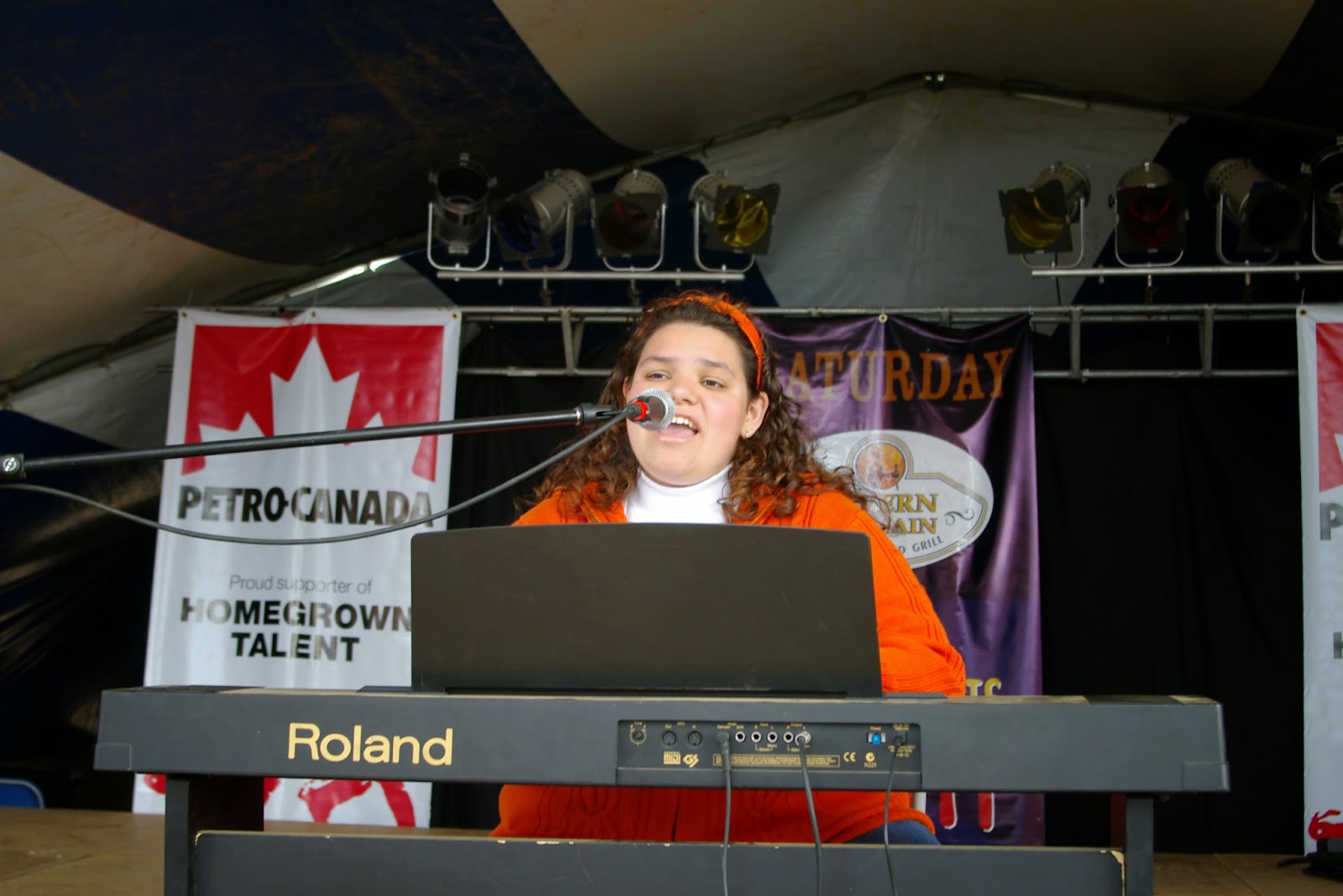 HOMEGROWN TALENT SEARCH - once in awhile, an idea lands at the exact time in the exact way that results in off-the-charts success.  The Petro Canada (eventually Suncor) Homegrown Talent Search was a home run from the very beginning.  It gave our local talent an opportunity to shine, and through many years has introduced us to a wellspring of artists who have gone on to do amazing things.  I remember crying as Karissa Sovdi (the winner in the first year) sat down at the keyboards and sang one of her original songs.  It was unbelievably beautiful.

The roots of interPLAY run incredibly deep in this community.  It has touched the lives of thousands of residents and visitors.  Many interPLAY kids have grown up to be professionals working here in Wood Buffalo and around the world.  It is part of the fabric of summer in McMurray.

Like any other major festivals, it has had its ups and downs.  Some years, the traffic flow and selection of contracted performers were perfect.  In other years, things did not go so well and we missed the mark.

One thing that is absolutely clear to me are the three elements that make a successful interPLAY:

1) A large contingent of local participation as volunteers, artists and performers
2) A festival site that is well designed and offers the right balance of traffic flow and a positive customer experience
3) Street performers and roving performers that create the unexpected surprises and gather crowds

Of course, those are the things we can control.  The one thing that is out of our hands is the weather.  Over the years we've had to make the best of the worst that Mother Nature could throw at us.  I love Claude Giroux's memory of The Nylons doing a spontaneous performance in the lobby of their hotel the year they got rained out.  It was a priceless moment for those that were there.

Whether interPLAY survives, thrives or dies, we will find a way to elevate the arts through festivity.  It is essential to the quality of life we all seek for Wood Buffalo.  I'm looking forward to the new energy and new ideas that people will bring to this critical conversation.
Email Post