His moment, his story 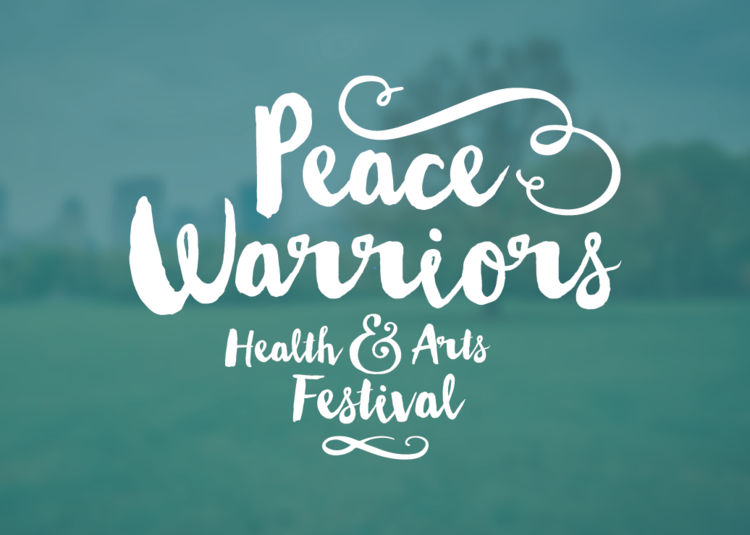 Tonight, my son Dylan gets up in front of a theatre full of people at the Peace Warriors Heath and Arts Festival to share a piece of his story.  Encouraged by Pattie Dwyer, one of the organizers of the event, he braved the audition, choosing to embrace the opportunity rather than skirt it.  I'm enormously proud of him for putting himself out.  His courage and resiliency is an inspiration to us all. 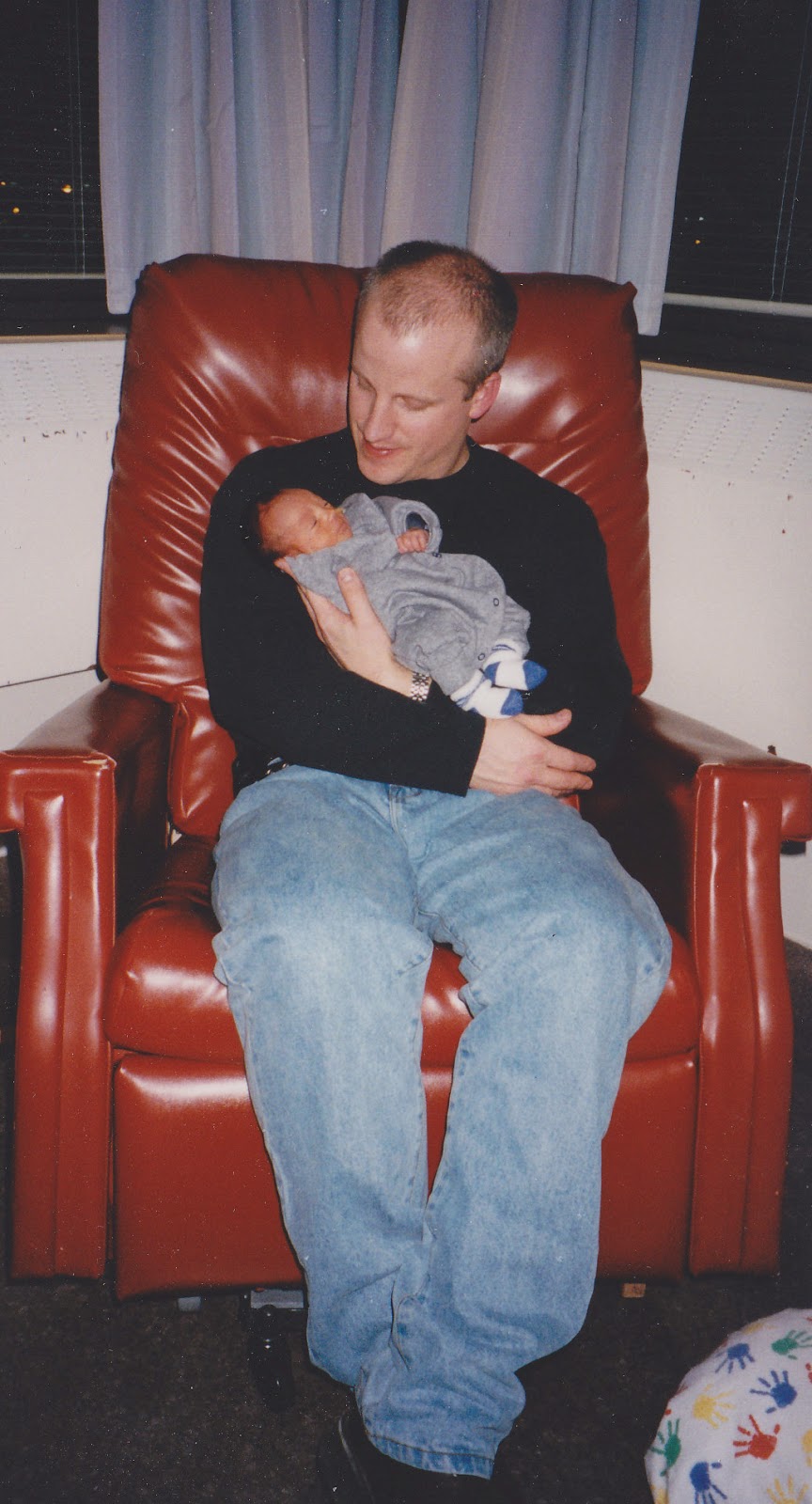 Dylan came into this world earlier than expected.  Nadia (his mom) began going into labour while at Keyano Theatre watching me in The Taming of the Shrew in 1999.  We went to the hospital after the Saturday evening performance and he was born two days later, almost two months premature.  He spent the first weeks of his life in the hospital; he had to get big enough to safely fit in a car seat before they would release him. 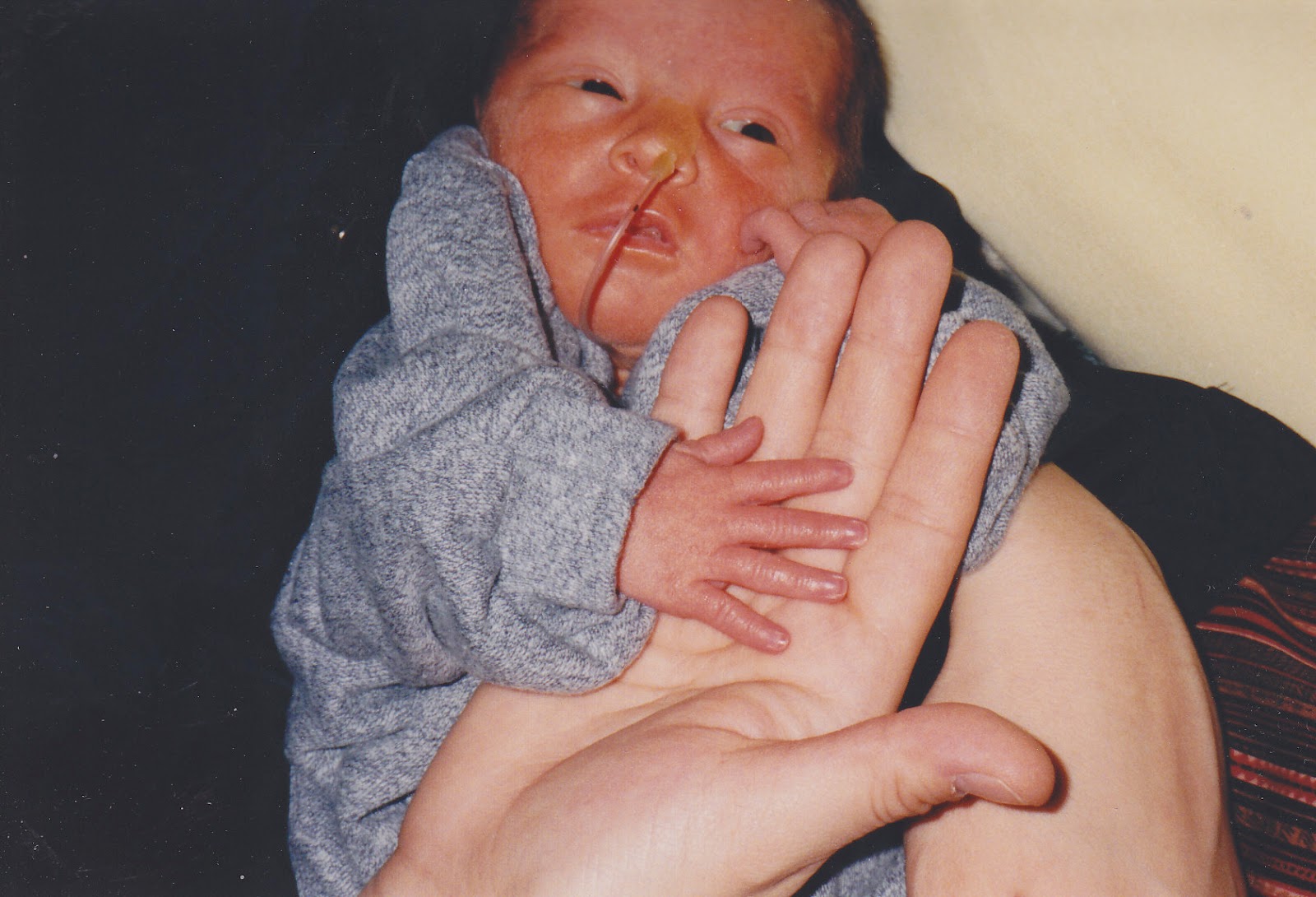 He spent his early years moving around on his stomach, using his strong arms to crawl from place to place.  At three-and-a-half he walked unassisted for the first time at Natasha and Lowen's wedding, jealous that I was holding a little baby. 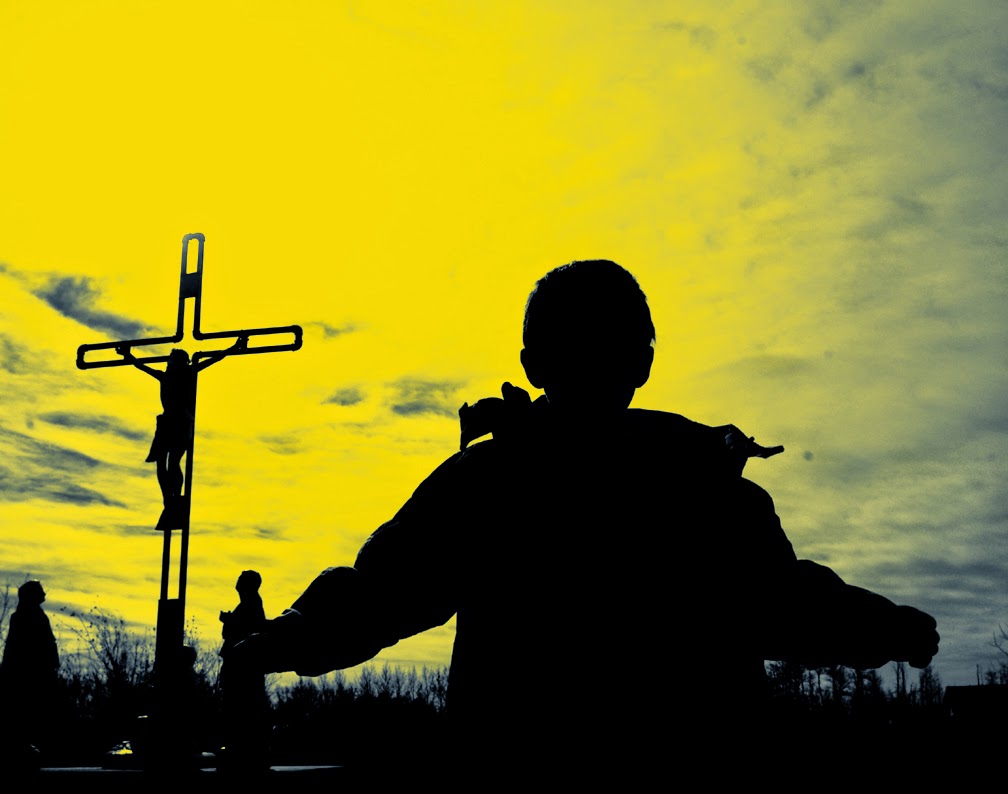 With some advocacy from my cousin Marcel, a family doc from Ontario, Dylan was finally diagnosed as having cerebral palsy.  The medical system kicked in and he began getting different kinds of therapy and support, including regular visits with Dr. Watt and his team in Edmonton to track his progress and growth. 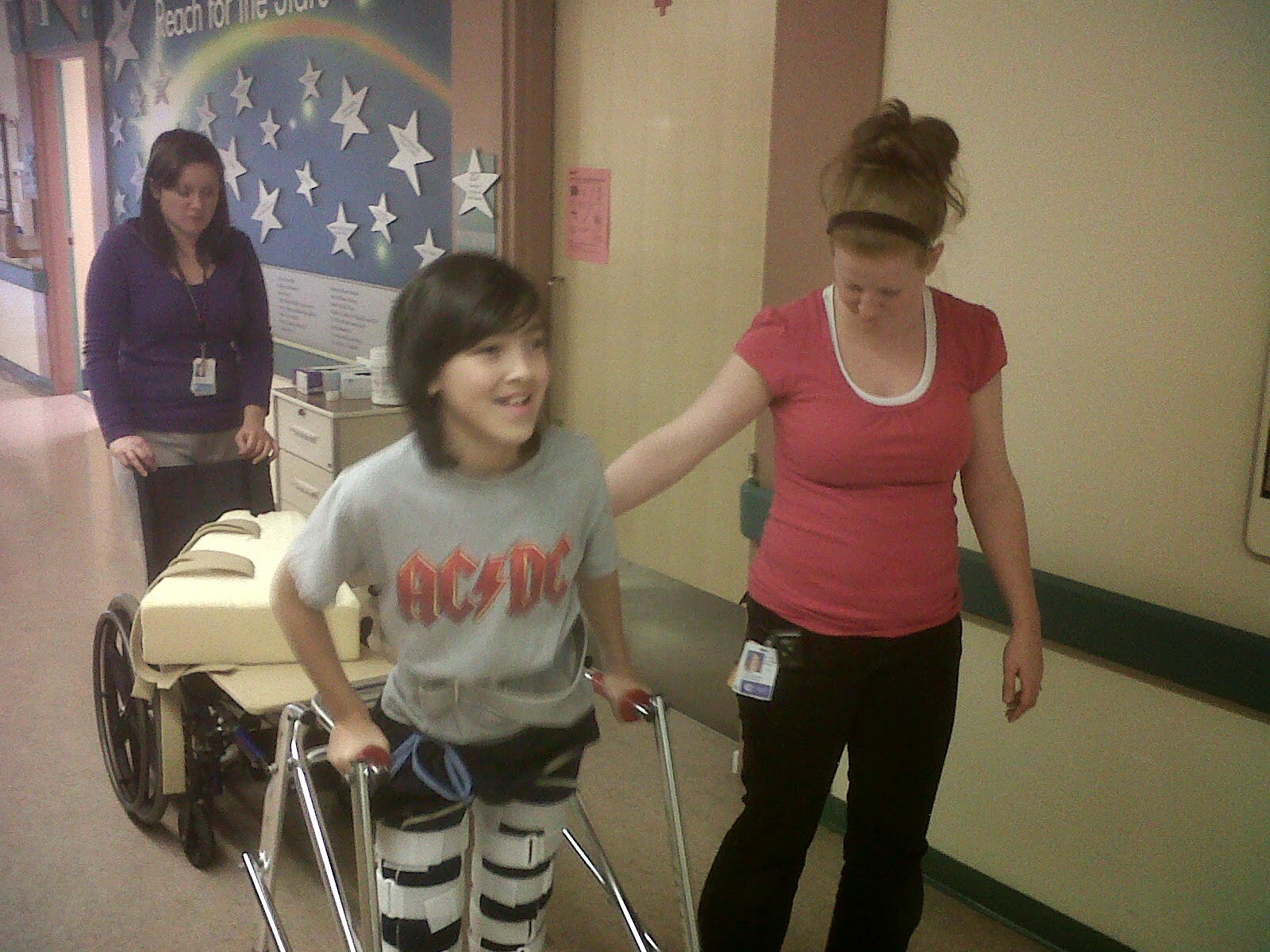 A lot of good people worked with Dylan through the years, in the classroom, at the house and at the day home where he stayed before and after school. He was loveable, funny and unstoppable.  He was admired by his peers for his fortitude; he fell down a lot, but always got up right away, unfazed.

Dylan went through a series of major surgeries in Edmonton and spent months at the Glenrose Rehabilitation Hospital recovering.  The bones in the lower half of his body needed readjusting if he was going to have a good chance of being able to continue walking into and throughout his adult life. 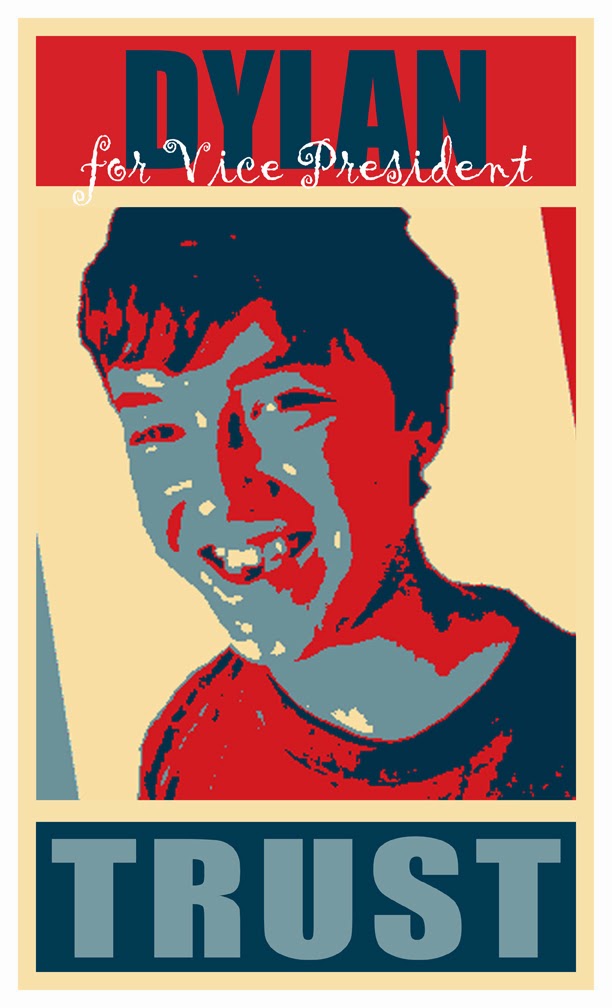 As he grew up at Dr. Clark School, he became a leader, eventually getting elected as Prime Minister of the student body in grade eight.  Dylan joined our theatrical family in Hometown...the Musical!, working the follow spot during the run of that unforgettable production.  He joined the ensemble in Les Mis and celebrated the 15th birthday performing in one of the best productions Fort McMurray has ever seen, in the place where he first made his presence known a decade and a half earlier. 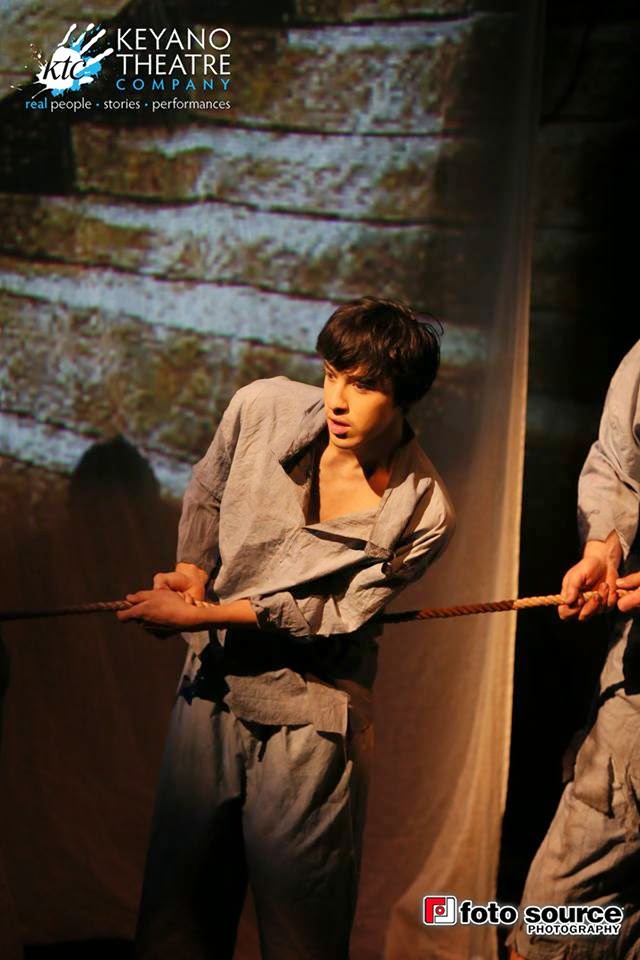 Dylan's story has had its euphoric highs and devastating lows.  He has struggled in some areas, and excelled in others.  He has grown into an exceptional gamer, a proud student of Westwood Community High School, a talented actor and an expressive, thoughtful, intelligent young man.  Tonight he brings it all together in a presentation that I have been told is going to be rather moving.  I'll be sitting in the audience with Heather and Ben seeing and hearing it for the first time.  This is something that Dylan has done completely on his own.  This is his moment, his story.