A number of years ago, Preston Manning visited us in Fort McMurray, doing an evening speech at Keyano College as part of the Global Address speaker series.  I had the good fortune of being his chauffeur for the day.  He spoke candidly about the history of Alberta politics, the current PC dynasty and the inevitability of it all coming crashing down as I drove him around and showed him the community. 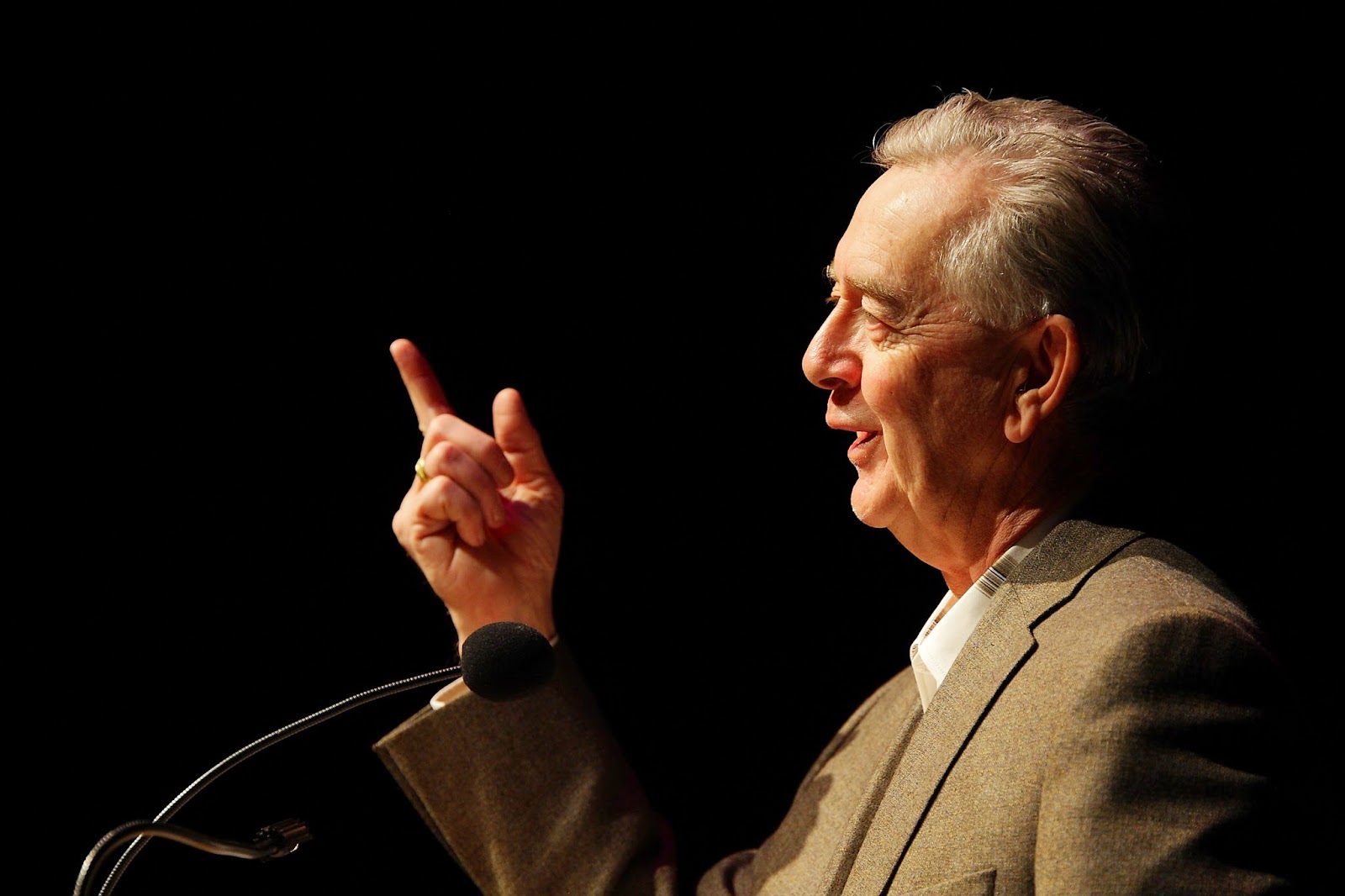 He said that it has never been the opposition who defeats the government.  It has either been the third place party or even something brand new that came along.  The UFA came out of nowhere to punt out the Liberals in 1921; the Social Credit party went from have no seats in 1930 to having a massive majority in 1935; and the Progressive Conservatives went from being third with 6 seats in 1967 to forming a solid government in 1971. After 44 years, Alberta has done what they always do:  it has thrown out a government in dramatic fashion.

(you can see the historical numbers by clicking here)

It's a new day in Alberta as many newly elected candidates began to wrap their brains around this new and exciting chapter in their lives.  This will be a period of unparalleled learning for many of them, as government bureaucrats begin the process of getting the old guard out and bringing in the new.

For Don Scott and Mike Allen, it is time to take a deep breath, clean up after the election, and figure out what's next.  My heart ached for them last night, as I had a small sense of what they might be feeling.  I loved Don's quote in speaking with Fort McMurray Today reporter Andrew Bates: "I'm in no way done serving this community. This is just the beginning of a new chapter of service, and I'm looking forward to that.  It's going to be great."

They have both given lots to this community, prior to and during their time in politics; I have no doubt that they will continue to do so going forward.  They are men of integrity and heart, and I am proud to call them friends.

I am heartened by the showing of our local NDP candidates Ariana Mancini and Stephen Drover.  I didn't get a chance to meet Ariana on the campaign trail, but I did have the chance to chat with Stephen at a number of different events. They worked their tails off and should be very proud of their results.

Congratulations to Brian Jean and Tany Yao.  They ran a great campaign and will provide a tough and balanced opposition for the NDP government.  I was particularly impressed with Brian's team.  The photography that was featured throughout the month long campaign was stunning.  I'm glad I had the chance to share that with him when we saw each other at the We (heart) Oil Sands event a couple of weeks ago.

It's a new day in Alberta.  Mr. Manning nailed it.