The magic of paying it forward

I have done a lot of contests on my Russell Thomas Art Facebook page.  I think it's an important way of giving back to the thousands of people who follow my work.  Many of them have been very successful and attracted lots of engagement.  However, nothing comes close to what happened last night. 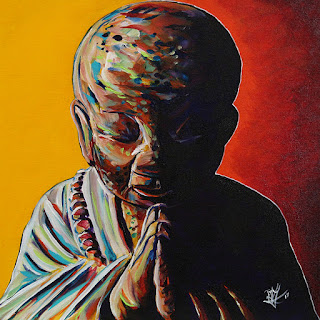 As I was wrapping things up in the studio around 7:30 pm, I had this overwhelming urge to give away the very last canvas print of the baby Buddha painting with the orange and yellow background.  It's hard to explain, but the need to give it to someone was so strong that I couldn't ignore it.  Looking back, I think the explosion of responses had nothing to do with the prize and everything to do with the wisdom that people were ready to pass along. 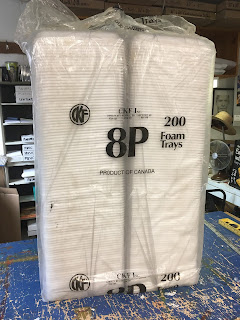 My desire to pay it forward probably resulted from something that had happened earlier in the day.  Peter had dropped by to pick up his copy of "Song in Heaven".  Just as he was leaving, he remembered that he had something for me in his truck.  His wife Brenda had noticed that I used styrofoam trays as palettes - they show up in pictures all the time.  They run a trucking firm and had this hug bag of trays sitting around for the longest time.  It had fallen off a load at some point and they couldn't find its rightful owner.  They were about to send it to the landfill when Brenda thought of me.  Peter might as well been delivering a brand new car, because it has the same effect.  I was so thrilled and deeply grateful.

Having been the recipient of a random act of kindness, I put the following post up yesterday evening:

I'm in a PAY IT FORWARD kind of mood tonight after Peter surprised me with a huge bag of painting trays earlier today. You know what they say: one good turn deserves another. I feel called to give away the very last Buddha canvas print. To enter the FREE DRAW all you have to do share a saying or a mantra that is meaningful to you. I'll make the draw tomorrow morning. Good luck!

The responses poured in immediately from page followers from across the country. 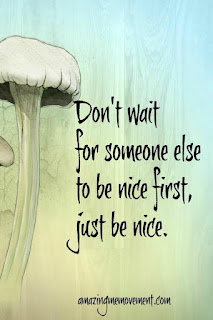 "It's not what you say to everyone else that determines your life; it's what you whisper to yourself that has the greatest power." 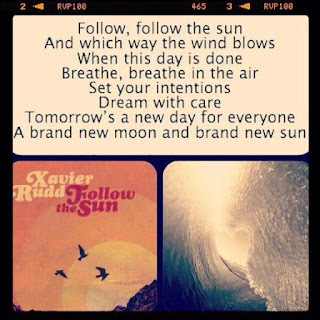 "The two most important days of your life are the day you were born and the day you find out why." 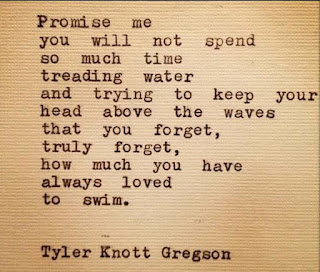 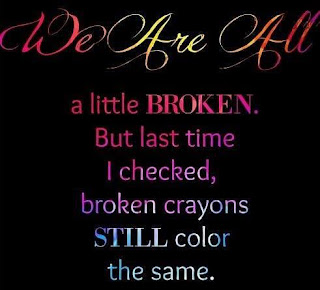 "No one is interested in something you didn't do."

Quotes, sayings, mantras came in so fast that the notifications couldn't keep up.

I'll do the draw later on this morning.  I want to let the people waking up have a chance to share their thoughts.  If you have a few minutes, look through the comments.  They are profoundly inspiring.