If walls could talk 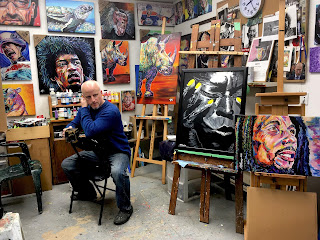 I was busy painting away yesterday morning when Brandon stopped by the studio for a visit.  Minutes later my brother-in-law Chris popped in.  We ended up having a wonderful talk about all kinds of different things.  It got me thinking about the incredible conversations that have happened in Birdsong over the years.  Whew!  If walls could talk.

The space lends itself to talking and listening.  I'm not sure why, but it has this sway with people that gets them to open up. Often I find myself being quiet and mostly listening. 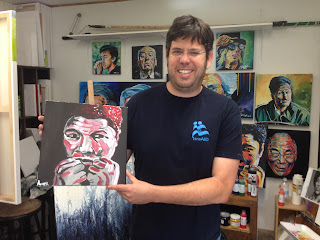 Shortly after the fire, I hosted a workshop with a small group that included a number of aid workers from Israel. 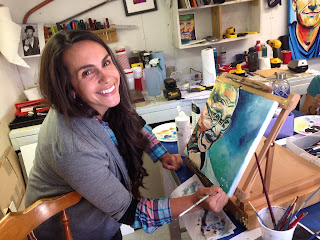 I had met Nathalie and her crew at The Redpoll Centre and asked if they would enjoy an afternoon of painting as a small thank you for what they were doing in the community.  They jumped at the chance and enlightened the small group of us with tales of life in that country and the work they have been doing around the world. 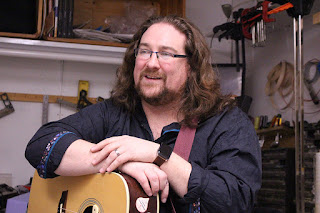 Danny Tulk, Shantelle Davidson, and Dan Gillies all came into the studio on successive days to talk about their lives as musicians and to play some music. 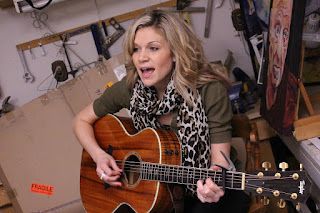 It was my form of research for an article I was writing about them in YMM Magazine. 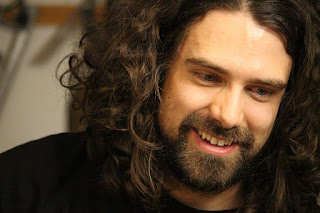 Not only did I get to learn a lot about their creative journeys, I painted while they talked and played, allowing it all to influence and inform the pieces I was working on. 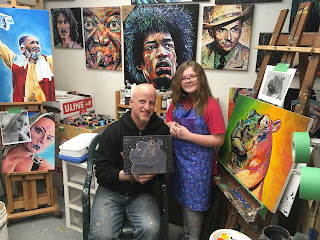 A friend of mine, now one of the most successful music promoters in Canada, popped in for a visit the last time he was in town with one of his shows. 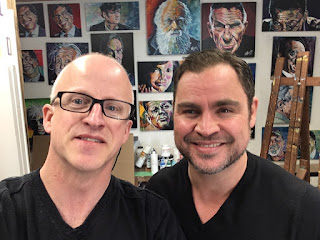 Jim and I had a fascinating discussion about the music business, its power dynamics, and the role of communication and language in being effective in that world. 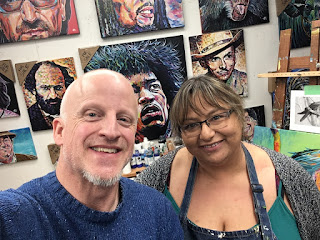 Workshops are a great setting for conversation.  Participants naturally chat about things as they draw and paint, even if they were strangers to each other previously.  Each group dynamic is different - some talk more than others - but they all end up in interesting conversations about a wide variety of subjects.

A studio as a solitary and private place doesn't work for me.  I think of Birdsong Studio as a community, a community that will continue to grow as the years march on.  The conversations within its walls have only begun.
Email Post