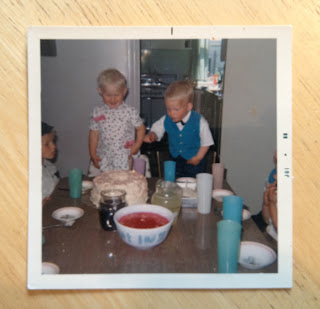 It's just a few minutes after 6 am and the birthday wishes are already streaming in, mostly on Facebook, but the odd email and text message, too.  45 - a ripe age to turn, and conceivably, my approximate half-life or midway point, assuming that I inherited the longevity gene prevalent on the Thomas side - Grandpa lived to 99.

I remember when 40 seemed old, forget about 45.  Back when we used to do the "Last Chance Club" on Q14 in Stettler - a phone call stunt choreographed by a loving spouse or friend to folks on the morning of their 40th birthday - it really felt like the good years were behind those folks.  Of course, I was in my mid-twenties at the time, so a deep understanding of age was well beyond my reach.  Those guys and gals that we taunted and cajoled are now in the 60 year old range, as I will be in a few more blinks of an eye.

Ben got something in his head yesterday afternoon while I ran around the house doing some cleaning and getting the laundry done.

"Would you like to get your birthday present today or tomorrow?" he asked.

"Tomorrow would be fine for me, but what would you prefer?"

"Today," he said, without a moment's hesitation.

He had done a watercolour painting for me. 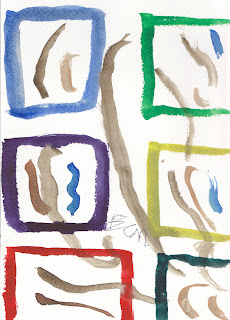 When I look back at my art from 1976, it looks like a young kid was trying desperately to be an artist.  When I look at Ben's art, there is no trying, it just pours out of him.  What a great gift.

The wishes are coming in from people I know a little and people I know a lot, people from near and many from far.  Within two minutes I had separate greetings from fellows I briefly met from Quebec who were touring Keyano College last year - Guillaume and Martin.  I think that's awesome, as we stay in loose contact by following each other on Facebook. 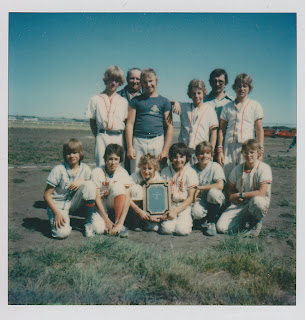 Moments ago I had a message from Trevor, who I grew up with back in Kamsack.  I had posted an old picture of our baseball team from the early 1980s yesterday, which created a wonderful dialogue with a number of friends from back home about who was who, as names fade after almost 30 years.  Trevor is guy in the blue shirt in the back row; I am to his right, or your left.  I can still hear the crack of the bat as he hit a ball so hard that it sailed magnificently over the fence, waving goodbye to the opposing team as it entered the stratosphere.  It was a thing of beauty.

Heather came home late last night from a weekend away in Naramata, BC, attending a yoga training workshop.  She opened up her suitcase, rifled around for a few minutes, then sat down next to me on the sofa. 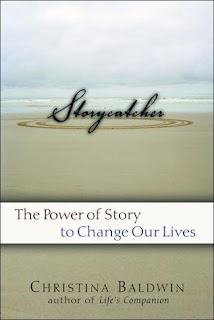 "Happy birthday Honey," she said, gently passing over a new book - Storycatcher by Christina Baldwin, Making Sense of Our Lives through the Power and Practice of Story.  My goodness, what a perfect gift.

I appreciate the kindness of everyone who has taken, or will take a moment to send me a note.  It's a small thing, to type a few words in a dialogue box, but for those minutes and seconds, someone is making a connection that matters.

My older son Dylan came home from Fort McKay last night.  He came into this world tiny but at the age of 13 is growing into a man, tall like his grandfather.

"I won't say it till tomorrow," he said, as his lumbering arms encircled me and squeezed. 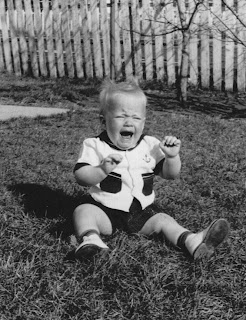 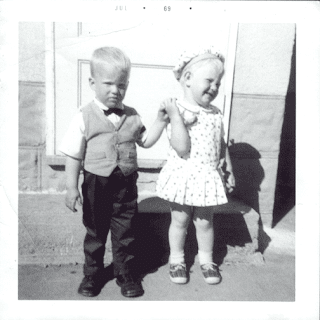 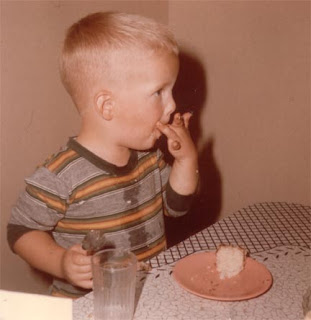 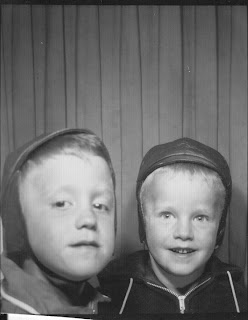 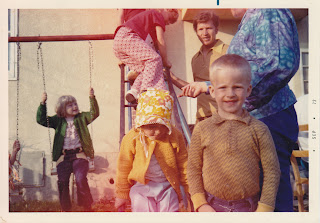 Thanks for stopping by.  Have an awesome day!
Email Post