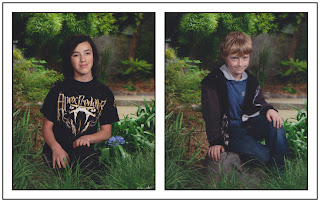 I eagerly anticipated coming home from work on Wednesday as I knew both Dylan and Ben were receiving some awards at the year-end assembly. Unfortunately, I was stuck in meetings all day and couldn't easily extricate myself. 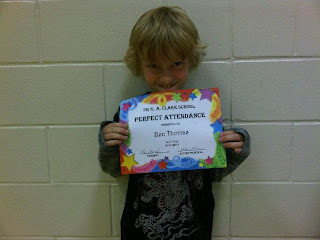 It turns out that Ben was recognized for perfect attendance in the term, as was Dylan. In my memory, that was the first time it happened. I'm still trying to figure out what we did differently that enabled that to happen? I guess there were no sick days, vacations or family emergencies that got in the way. 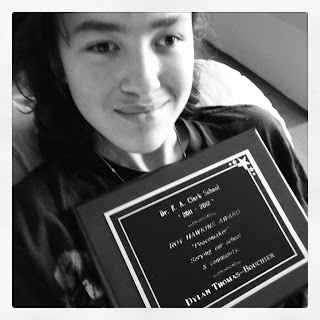 Dylan was also given the Roy Hawkins "peacemaker" Award, which came as a complete surprise to him and us. Since he was a little boy, we've heard from parents and educators that he was a positive influencer. His ability to fall, get back up and keep moving forward provided valuable perspective for his contemporaries. His influence has changed as got older, somewhat suggested by this award as a person who helps calm the waters. His home room teacher shared that the selection was "an easy choice," and well-deserved. 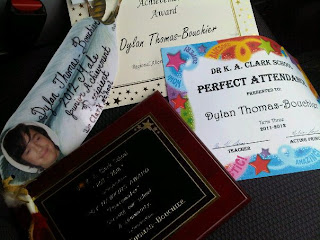 As parents we can easily get caught up in the negative things that ripple to the surface on the home front: disheveled hair, too many hours of video games, and the inevitable malaise that descends as one's body is going through enormous change. Being able to get a glimpse of the other side, how this 4-pound premature baby turned into a boy then into a respected young man is such a gift. 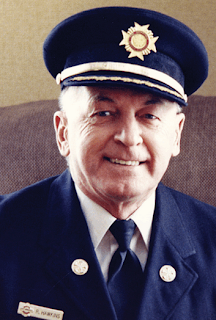 That the namesake of the award - Roy Hawkins (1921-2007) -was a respected WWII veteran, fire chief, community builder and someone I had the good fortune to meet is extra special. Fire Hall #1 in Fort McMurray is named in his honour. There is a great article called "Humble Hero of Fort McMurray" by Amanda Richardson in the Fort McMurray Today if you'd like to read more about this great fellow.

The next day provided the last vestige of responsibility for the boys before being let loose on the wind of sultry summer.  They had to pick up their report cards and bid a final farewell to their teachers.

Let me diverge for a moment to state the obvious: teachers matter!  They help ignite passion, inspire discovery, unearth potential, and encourage the heart.

Dylan's home room teacher, Mr. Gray, is leaving to go to another community.  The look as he shared this news with me spoke volumes as to the impact this teacher had over the last year.

While Ben has been shaped by his remarkable parents - tongue firmly planted in cheek - he is also a reflection of the wonderful teachers he has had at Dr. Clark School.  This year, Mrs. Semenoff influenced a fascination with rocks and minerals.  Ben picks up stones from the river and is able to tell me what they are called and how they were created.

Both report cards were very positive, with Dylan achieving an 80 percent average and Ben earning a wide swath of E's and W's. The fact that Dylan made it through grade 7 with flying colours, despite some challenging bumps in the second term, is particularly positive.  He is in excellent shape heading into a potentially life-changing experience at the Take Action Academy this summer and grade eight in the fall. Ben is also destined for great things, going on some mountain climbing adventures with his mama, and vaulting into grade four in September.