Now that the dust has settled on the whirlwind trip home from the FCM conference in Saskatoon, I'm back to my quotidian life in Fort McMurray.  Sitting at my laptop in my study/walk-in closet with a soft cool breeze blowing in from the window, cracked open just enough to make wearing a bunny hug (Saskatchewan speak for hoodie) exactly perfect, I thought it would be fun to grab 10 things that jump out as outstanding memories of my experience back to the community of my early adult life. (I lived in the City of Bridges from 1985 to 1989) 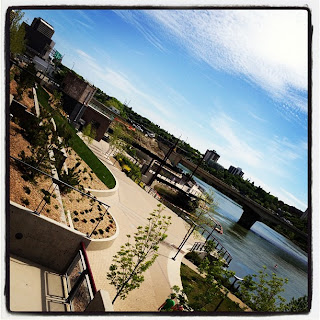 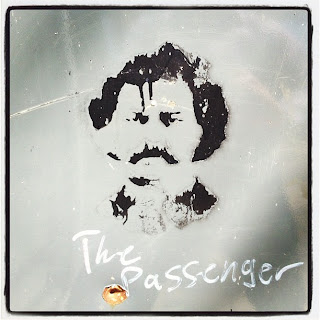 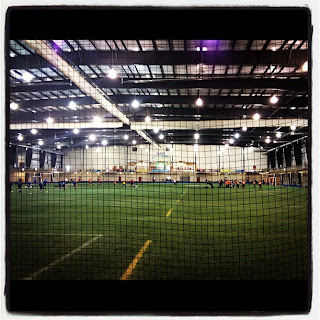 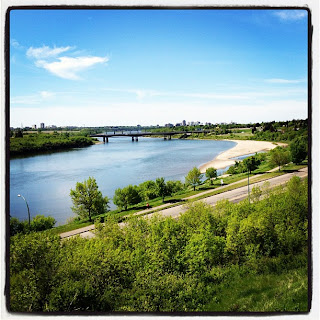 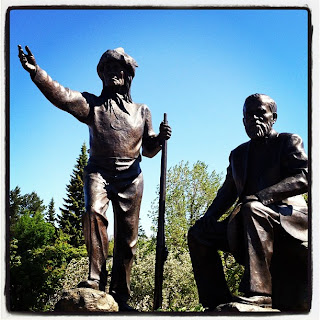