I (heart) the Oil Sands 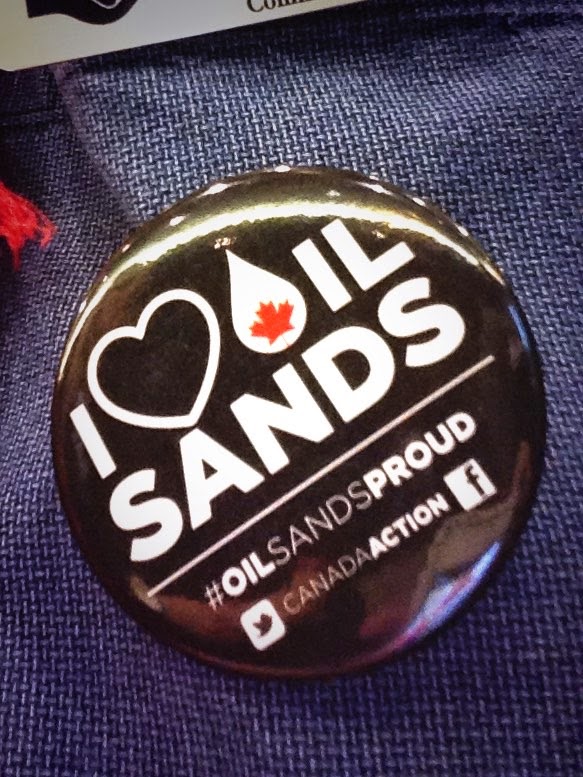 "Do you work for one of them oil sands companies?" I've been asked countless times when I am traveling and people find out that I live in Fort McMurray.

"Nope," I reply.  I have never worked directly for an oil sands producer, at least, not as an employee.  I worked with many of them in a volunteer capacity, back in the days when I was spending much of my free time building the interPLAY Festival, and certainly now, as a staffer with the United Way.  I have an incredible affinity for the industry, the companies, and most importantly, the people.

I recently had an opportunity to be on site (a local term that indicates being behind the security gates at one of the plants operating in the area) and watch as hundreds of men and women were going through a shift change.  What did I see?  What did I hear?

I saw people that are happy in their work, proud of either building something, maintaining something, or ensuring that a series of vessels, pipes and gadgets are doing what they need to do so they can produce oil.  There are often challenges to be overcome, targets to be met, and innovations to be discovered.  Within all of this, there is a dedication to safety that is second to none.

The I Love Oil Sands campaign that has been launched by a group called Canada Action is doing a great job catalyzing and igniting the inherent passion that many of us feel about what this region produces and how it is produced.  In a sense, it a grassroots response to the fly-by journalism that we have seen, most recently in Maclean's, our national magazine that I have been a subscriber to for years and that I normally respect and value.  It is also a platform to balance out the impact from celebrity visits we have had, from Neil Young to Desmond Tutu to Leonardo DiCaprio.

"China produces more greenhouse gas emissions in 23 hours than the oil sands will in 24 years," said Robbie Picard, a volunteer with Canada Action speaking to the Fort McMurray Chamber of Commerce at a luncheon the other day.

What is the truth about oil sands?  Why are we so often in the crosshairs and vilified?

"You're an easy target," said economist Todd Hirsch at that same banquet.  He then went on to make a joke that part of the reason we get these damaging celebrity visits is that we don't shoot them the moment they step off the plane, a satirical comment that lit up the room with laughter, and one he made sure to clarify was said tongue firmly planted in cheek.

I think he was saying that we are our own worst enemy.  We are too nice, too accommodating, too open, and as such, we became easy prey for the carnivorous media hawks and lobby groups attempting to find that juicy story or push a not-so-hidden agenda.

I was commissioned to paint a couple of pieces to help spark a dialogue about two of our celebrity visits, the first being Leonardo DiCaprio's fly-in, fly-out adventure this summer, the second being Neil Young "Hiroshima" carpet bombing last September. 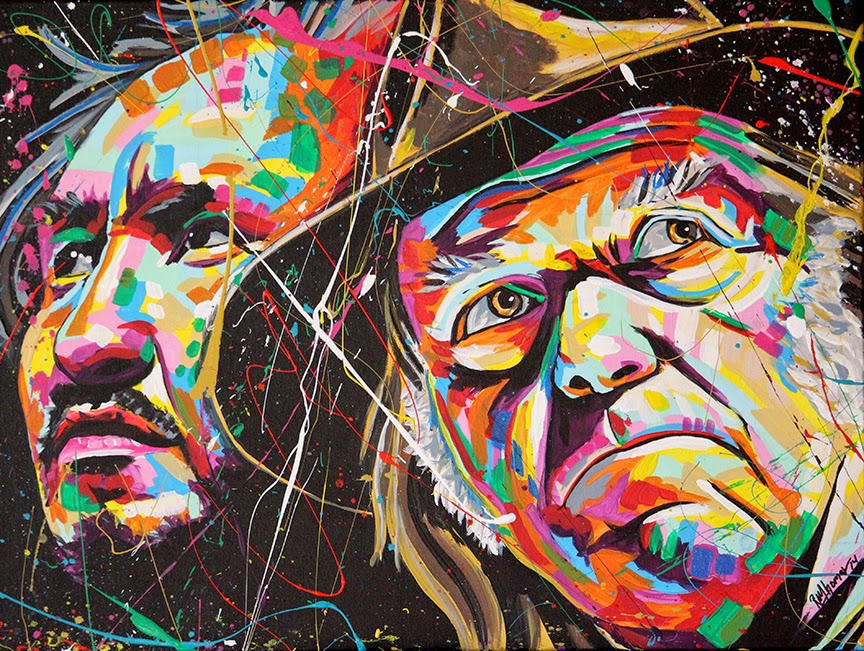 In both cases - as in all the portraits that I do - I started from a place of objectivity and attempted to capture the essence of the human beings.  Both pieces capture a piece of local history and demand a response, either positive or negative, depending on your viewpoint.  My hope is that they assist in keeping the conversation going, as we need to encourage a broader understanding of this industry, its relationship with the people who live and work here, and the impact on the environment that surrounds us.

I'm the first to recognize that there are multiple layers to the onion that is the oil sands question.  This is far from being a black and white issue and requires dialogue, research, understanding and diligence.  My perspective as a long-time resident, observer and writer is that we have some of the hardest working people on the planet who are managing the extraction of this resource, people who have a deep desire to do the right thing. 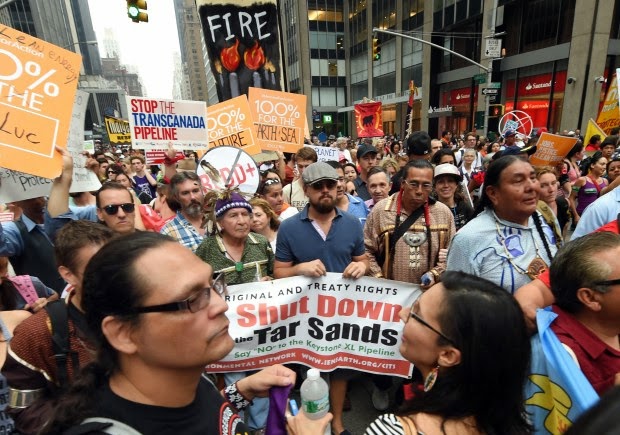 At the same time, our Aboriginal neighbours and family members (my older son is First Nation) have been most affected by this unparalleled development.  Traditional lands and ways of living have been forever altered.  We should not be surprised that there are strong emotions about what has been lost, or the pushback and protests.

All of this said, I'm proud to live in Fort McMurray and to share my pride for what the oil sands industry has done for my family, community and for many communities across Canada and the US.  I am proud of the level of responsibility and care with which they are developing this resource and the millions and millions of dollars they are dedicating to reclaim the earth that has been, and will be, disturbed. 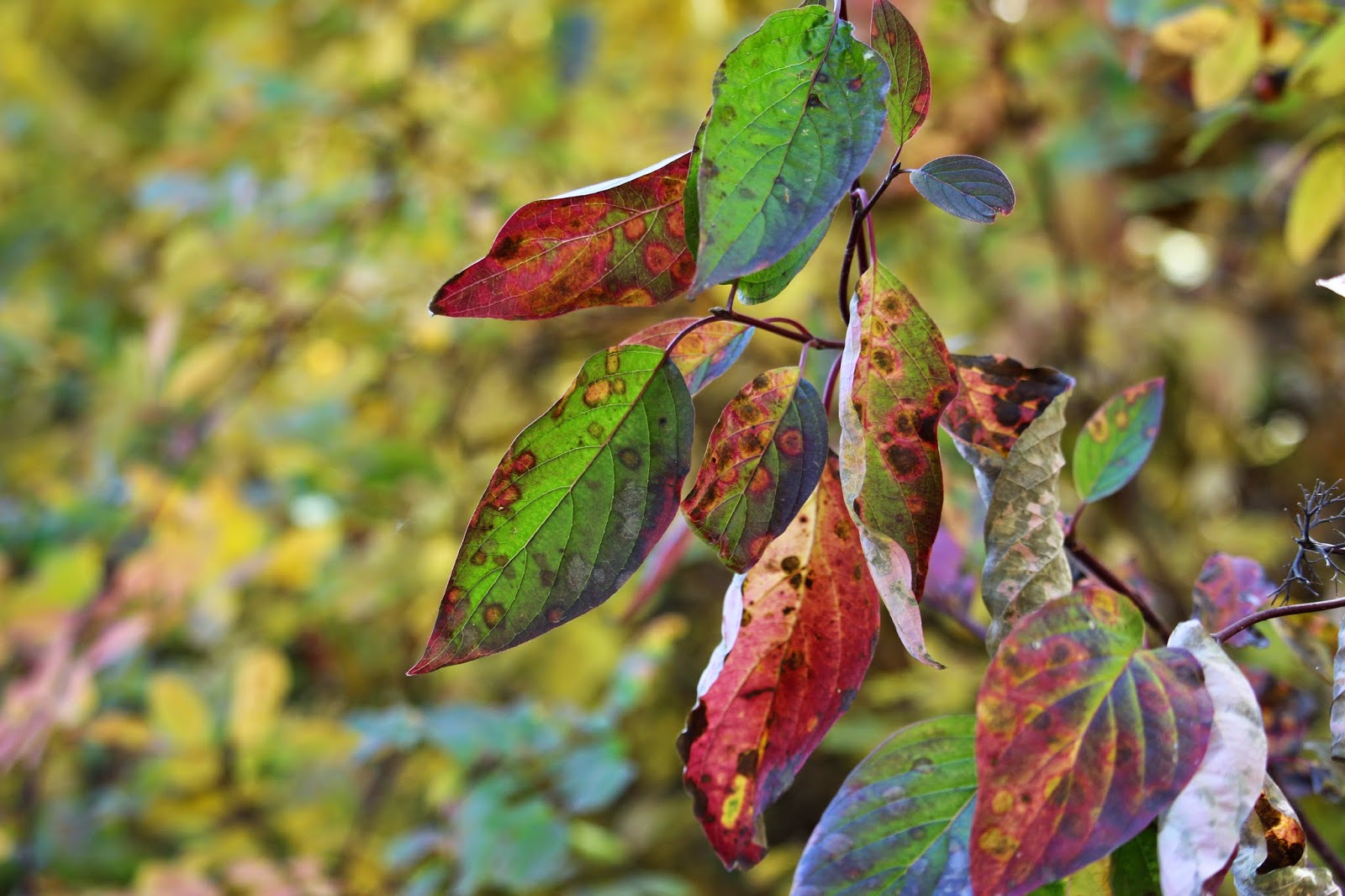 One hundred years from now, the suburbs of Calgary will still be the suburbs of Calgary.  In that same timeframe, deep pit mines in the oil sands will be filled in and replaced with boreal forest.  Will it be the same forest that was there before?  Of course not.  But, the land will be given back to nature and nature will work its magic.

Meanwhile, we will continue listening, talking, debating, rebutting, informing, and most importantly, balancing skewed media reports and celebrity visits with facts and passion about this place thousands of us call home.
Email Post