What would you say in Paris? 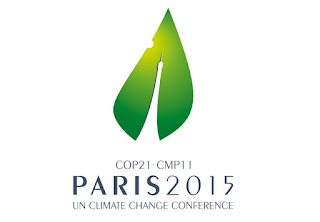 The world is gathering in Paris this December to talk about climate change.  What would you say if you were there?  What would be the Fort McMurray perspective to add to this vital conversation regarding the future of our planet?

Viewpoints Alberta is striving to capture the voices of Albertans and make sure they are heard on the other side of the Atlantic.  Why?  Because we have an equal stake in what's happening and what's going to happen in the years ahead.

I'm assisting during a Small Business Week session on Monday when Viewpoints Alberta will be in Fort McMurray to listen, and ignite conversation.  Everyone is welcome, and encouraged, to join the conversation at the Sawridge between 1 pm and 2 pm. 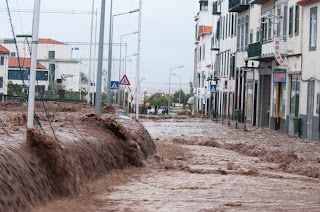 I keep thinking the future of climate change is going to go one of two ways.  The first, and the most inevitable, is that a global event with spike fear and awareness in the hearts of billions and governments will be compelled to make life-saving policy changes. 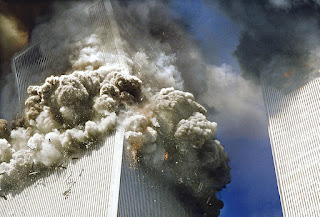 Let me offer an example of when this kind of CATALYZING EVENT has happened in the past.  Throughout the nineties, terrorism was taking root and growing.  There were incidents that happened, but none that connected to the masses.  Then the plans crashed into the World Trade Center towers and everything changed.  All of a sudden public awareness and emotional connectivity to the issue of terrorism was complete.  The American government responded immediately, and made policy changes that they never could have made before 9-11-2001.

The preferable way to go would be for someone to come up with a BIG IDEA that emotionally and practically connects to the masses and inspires policy change. 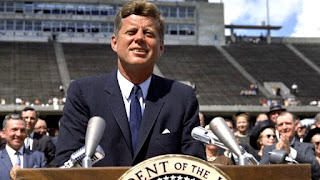 Throughout the 20th Century, interest in space kept growing.  There was an aspiration for exploring the outer reaches, but it wasn't until John Kennedy uttered the crazy idea that they were going to send a man to the moon and bring him back safely by the end of the decade, that the public completely connected and government policy (and funding) changed. 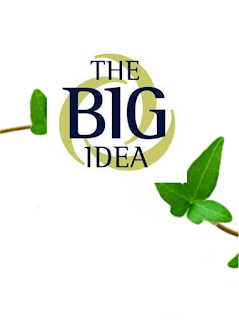 What is your BIG IDEA for dealing with climate change?  If you were in the company of global leaders in Paris, what would be your pitch?  What would you tell them about Fort McMurray and our place within the energy production universe?