It may have seemed a little counter intuitive that we were heading toward the epicentre of the coronavirus outbreak, as opposed to avoiding it.  While we came within 850 kilometres of that isolated city and province, we were able to seamlessly get to our condo in Siem Reap, Cambodia, on time and in good health. 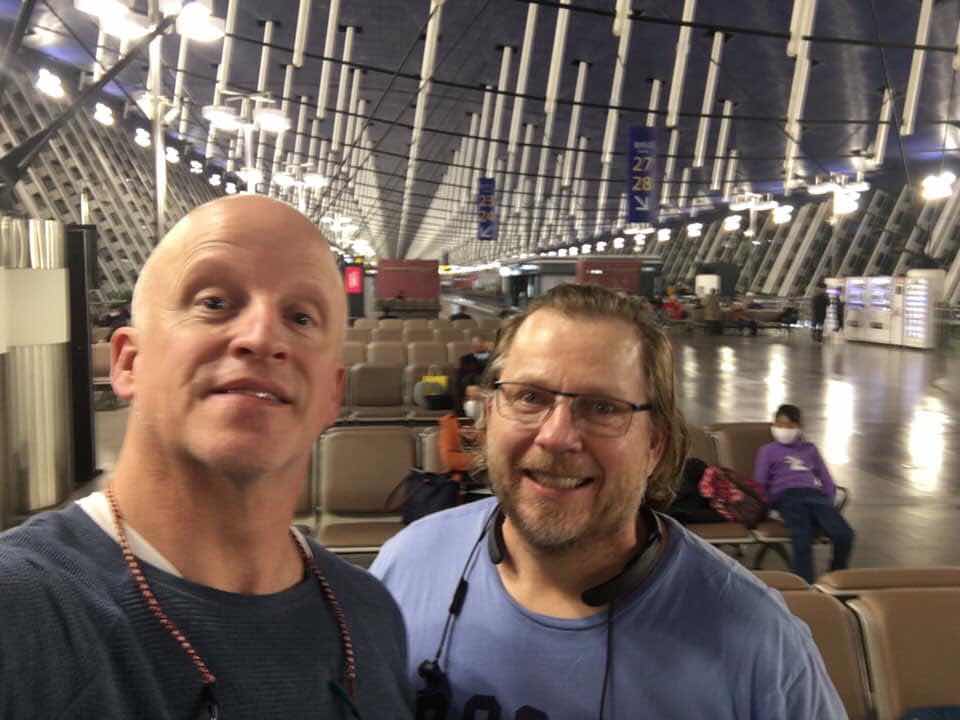 There was a massive difference in the population of the flight from Vancouver to Shanghai.  We had the good fortune of being able to spread out, which had never happened before on an overseas flight.  Rob and I were among a small number of passengers who were not wearing a mask of any kind.  Perhaps, had I been successful in procuring one, I might have worn one, but they had completely sold out the weekend before.  Instead, I made sure to diligently wash my hands and use sanitizer.  There was also a CBC report that said there was absolutely no need to wear a mask in public places which reassured me.  I’m somewhat convinced that the role of masks in this situation is similar to the role of sand bagging during a flood.  In practical terms, it doesn’t help anything, but it makes the public feel like they are doing something and reminds each other of the severity of the situation.
The flight from Shanghai to Siem Reap was particularly light: maybe 20 percent full.  Again, we were able to have a row of three seats all to ourselves.  We breezed through the line to get our tourist visas and through passport control.  Nabil, our friendly Malaysian landlord at Melody Villa, had arranged a tuk tuk driver to pick us up and he spotted us right away.
This was the first time arriving in Siem Reap at night.  The air was slightly smoky with the smell of many open cooking fires.  It was also inexplicably chilly riding in the open air from the airport to our home away from home - in the mid seventies (Fahrenheit).  But it felt lovely to be back in Cambodia and being about to introduce familiar sights, sounds and smells to Rob, my trusty travelling partner.  He is an accomplished photographer and it will be fun to see what he sees in terms of picture opportunities. 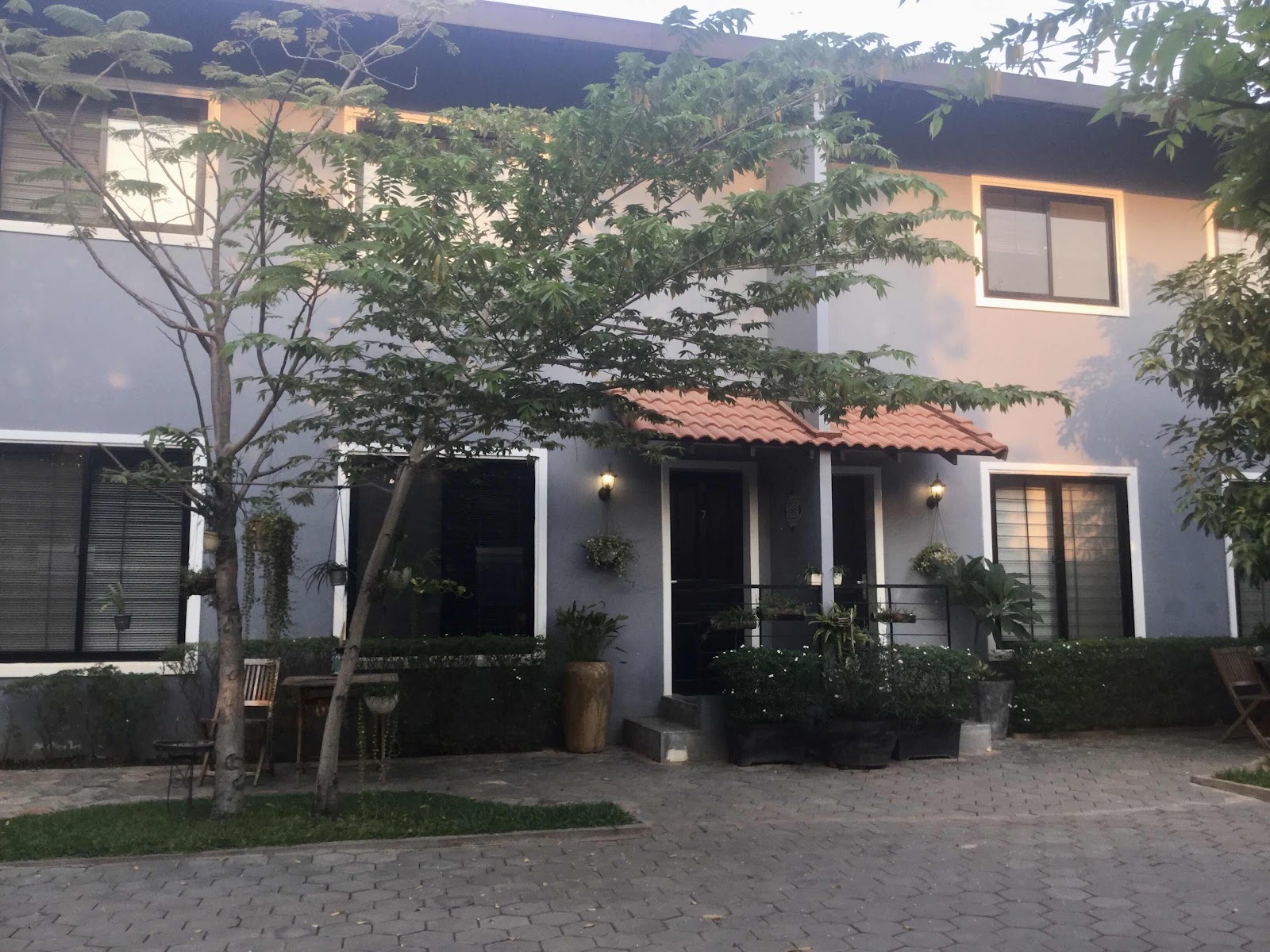 This is our home for the next two weeks: Melody Villa. We have two bedrooms, two bathrooms, kitchen, living room, and a washing machine - everything we need, all for about $45 a day.  Nabil is happy that we are here; many others cancelled.
Our first day will be all about find a SIM card for our phones, getting groceries, and familiar with our surroundings.
Email Post