One of my favourite creative writing exercises given to us by facilitator Maggie Dugan, author of the Maternal Dementia blog, was picking up any book, magazine or newspaper and randomly picking a work or phrase and just start free-writing whatever it inspires.  I'm going to do that this morning listening to Taiwanese jazz pianist Jo-Yu Chen and her album Stranger.  I would invite you to try the same if you're looking for a creative jolt this morning. 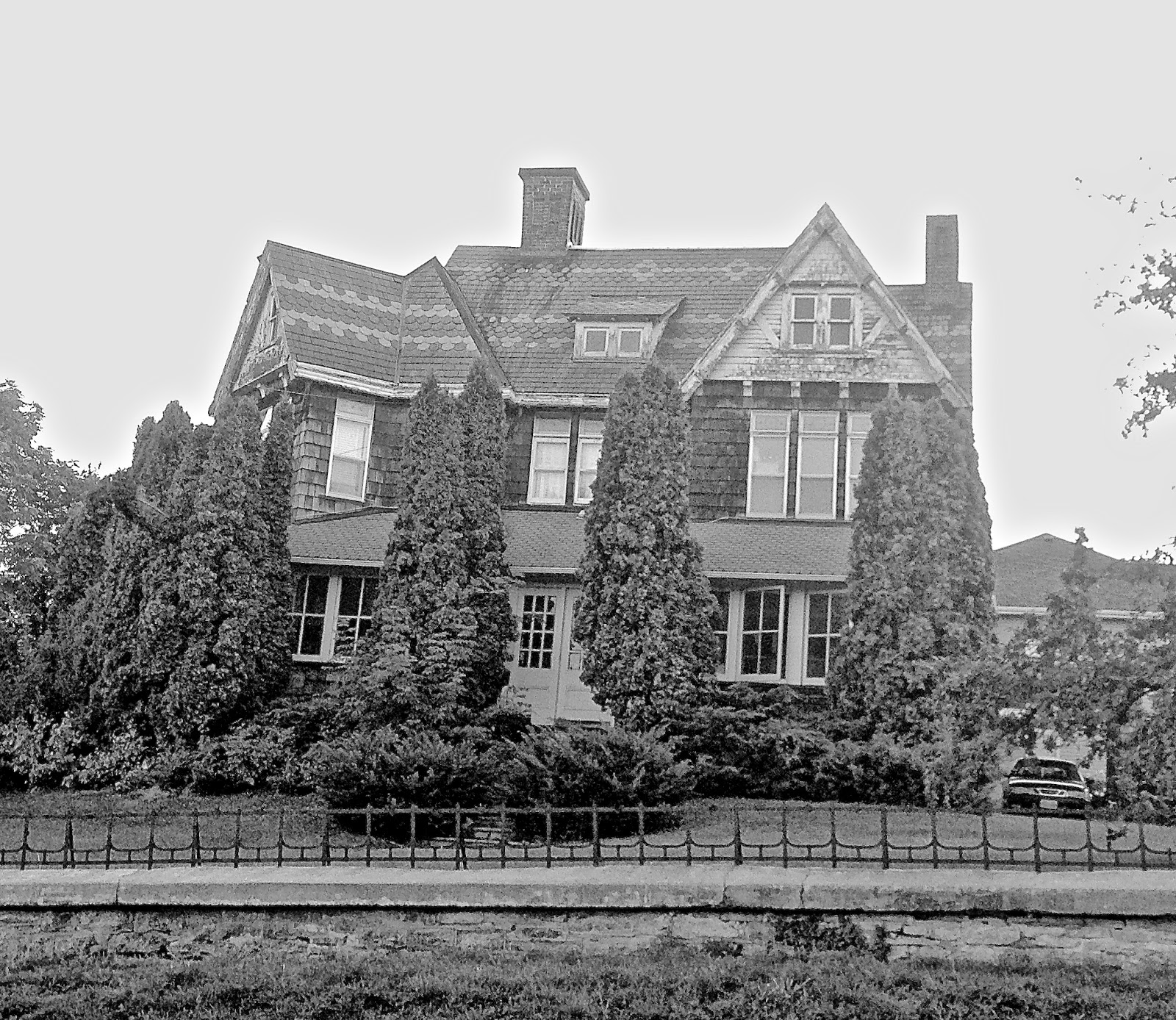 The doorbell rang, piercing the silence and sending my pulse racing.  Who comes to the house anymore?  Who could possibly be coming into my physical space when I've become so familiar with connections, questions, interruptions in the virtual space?

I slip on some pant - the nearest jeans lying dormant on my study floor - and scuffle to the entry way, moving, pulling and zipping in one lugubrious motion.  Peering through the keyhole I see a shock of white, hair traveling every which way and nothing else.

"Can I help you?" I ask, opening the door just a crack, as this neighbourhood in Soho is notorious for visitations of the surprising kind.

"Are you Mortimer?" asks the diminutive senior holding himself up with a cane.

"Can I ask what this is regarding?  I'm really busy and about to leave for work."

"Let's just say, you're going to want to take the time for this chat."

"Well, sure then," I say.  "I can spare ten minutes, but then I absolutely need to get to the office."

I really had 20 minutes - my desk was just around the corner and nobody would be diligently watching for my arrival time.  But this old guy didn't need to know that.

I opened the door and usher him in.

"Don't worry about your shoes," I say.

It was an older apartment and the carpet had long since been stripped away leaving the original and beaten hardwood floors.  The old fellow walks with a pronounced limp, like his right hip is causing lots of pain and discomfort.  We make our way down the hall to the sitting room at the end, looking out over Broome Street, four floors below.

He sits down, grimacing sharply as he sinks into the old sofa I had picked up at Goodwill when I first moved into this place after my divorce.  Black and white television, old army cot, one chair, and this old sofa were all I could afford.  I could afford more now, but don't bother.  The time I spend here is minimal.  Tom just happened to catch me at one of those rare times when I wasn't beating around the neighbourhood looking for my next story.

"You have piqued my interest Tom.  What can I do for you?"

"I'll get right to it," he says.  "Do you remember when you were a boy, the big white house across the street?"

"Well, remember," he says.  "Your picture is in The Post almost every day and though I am old, I still know how to search Google.  It's amazing how much information you can get from the Internet."

"Sure," I say.  "I knew them to see them.  We said hello to each other from across the street and that kind of thing, but I certainly wouldn't call us friends."

"Did you have any idea what they did?  What old man Templeton's profession was or where he worked?"

I sit for a moment or two trying to recover scraps of memory, and a late night conversation I once overheard when my parents were playing cards with another set of neighbours.  It was there but I couldn't grab it.

"There's something.  One night when my parents were playing bridge with this other couple.  I was sitting in the next room overhearing their conversation.  I can't quite remember what they said, only that it scared the crap out of me.  I had a hard time sleeping for days."

"Think hard, because what you heard is why I am here today."

"Rumours," I sputter. "They were talking about rumours, rumours of what the Templetons were doing in that house.  I keep thinking it had something to do with the Russians, but that seems ludicrous."

"You're on the right track," says Tom, leaning forward, anticipating, encouraging, coaxing the images and words from the vault inside my head.

"Codes.  Late night visitors.  Strange lights.  The conversation bounced back and forth; I had a hard time following it.  I just remember being freaked out as the adults in my life were actually sounding scared."

"Do you remember a name from that conversation, a code name that they might have repeated several times?"

He reached into his jacket and pulled out a small revolver, looking serene, like a great weight had been lifted.

"It's for the conclusion of our business together," says Tom.

"You were the last possible person alive to have heard the connection of the Falcon to the Templeton house," he says.  "I can't afford for that knowledge to exist.  When you are dead, it will finally be extinct."

"But I don't even know what it means," I say, pulse racing, trying to think of a way out of the situation.  Perhaps I can vault from my chair quick enough to have a fighting chance?  I need to buy myself some time.

"I was the Falcon," he says.  "I am the Falcon.  The Templetons provided me a safe house during the height of the cold war in the 1980s.  They were the perfect hosts until they slipped up and shared a piece of information during a drunken party one night.  Let's just say that when I found out, they were never seen again.  I've spent the last three decades dealing with their little slip up."

"But the cold war is over," I say, laughing at the ridiculousness of the situation.

"Is it?" he asks in such a way that made me realize that this wasn't going to end well.

That was 30 minutes of writing, a story that has yet to be concluded, but emerged from one word pulled randomly from a magazine.  Your turn.