I was in the studio painting yesterday, my fingers chilled as the day was cold, yet not cold enough for the furnace to kick in, thinking about how I got here.  My path has been formed by so many people, -some aware and others unaware - that have affected by journey in some way.

While I've always written, I have not always been a 'writer'.  My ability to write blog posts and newspaper articles developed over many years ignited by a comment made by a former boss that said "I was really great at what I do, but that I wasn't the best writer in the world".  The comment stuck in my craw and remains that little being standing on my shoulders reminding me to keep working at it.

I am an adequate graphic designer, not because of any course or how-to manual, but because of the graphic designers that surrounded me during my time at Keyano College.  Andrew Johnstone, now living in the UK but still designing for YMM Magazine, was particularly influential and helpful.  He showed me how it was possible to integrate art with design, and shared amazingly important tips and tricks that increased my proficiency.  I still call myself a "pretend" graphic designer, but I'm able to do what I do because of the influencers who have shared their knowledge and skill with me over the years. 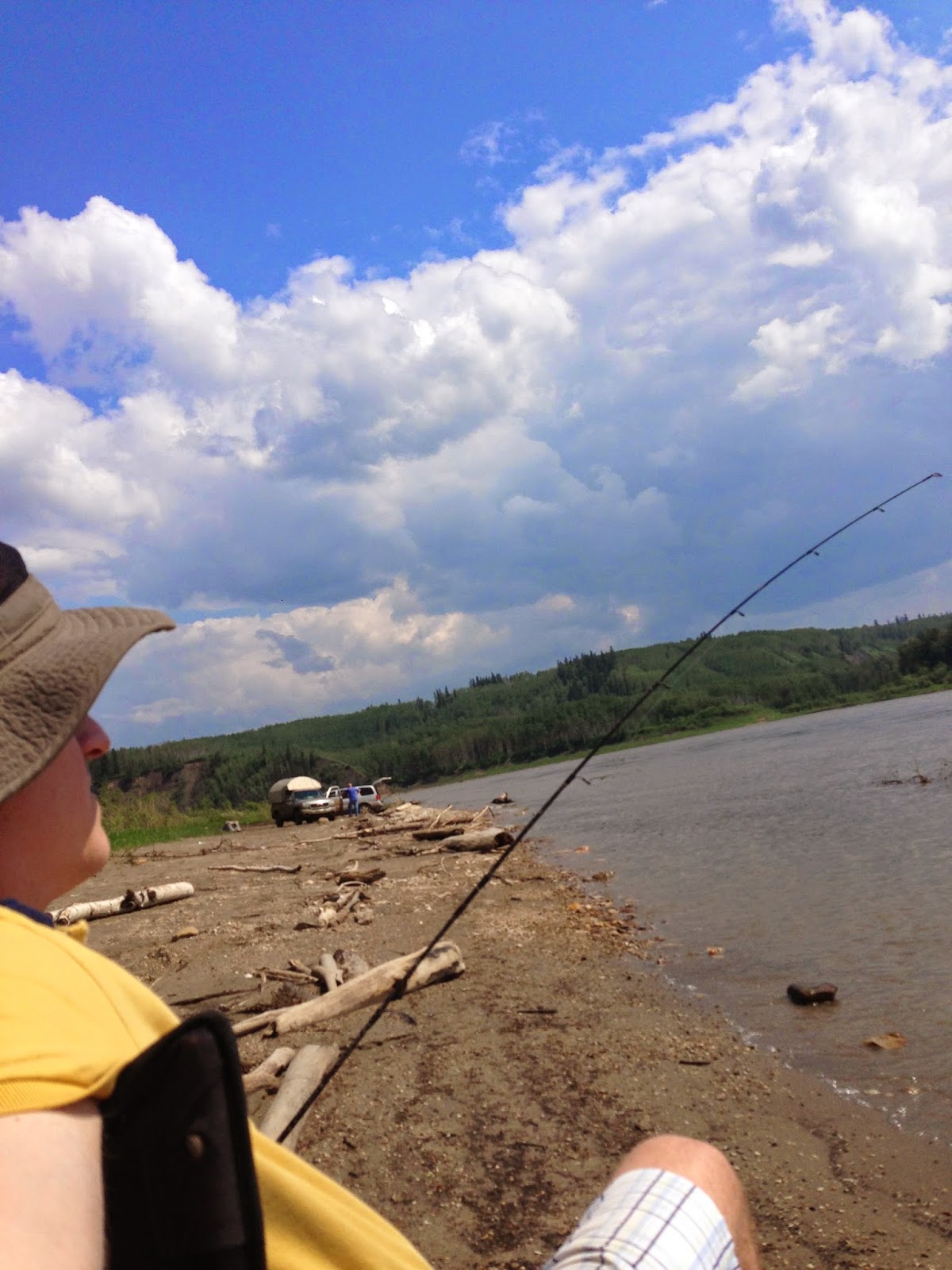 There hasn't been much fishing in my life since I ramped up my painting exploits, but I have been known to spend hours down by the river waiting for that big one to come along.  My method of choice when river fishing is to use a pickerel rig.  About 5 years ago, I had no idea how to use one; I didn't even know how to put it together.  When I got down to the river having just purchased my first rig, I asked a couple of fishermen what to do, not just how to put the rig together but how to put on the minnow.  Their guidance served me well; I started catching fish almost immediately and have been using their advice ever since. 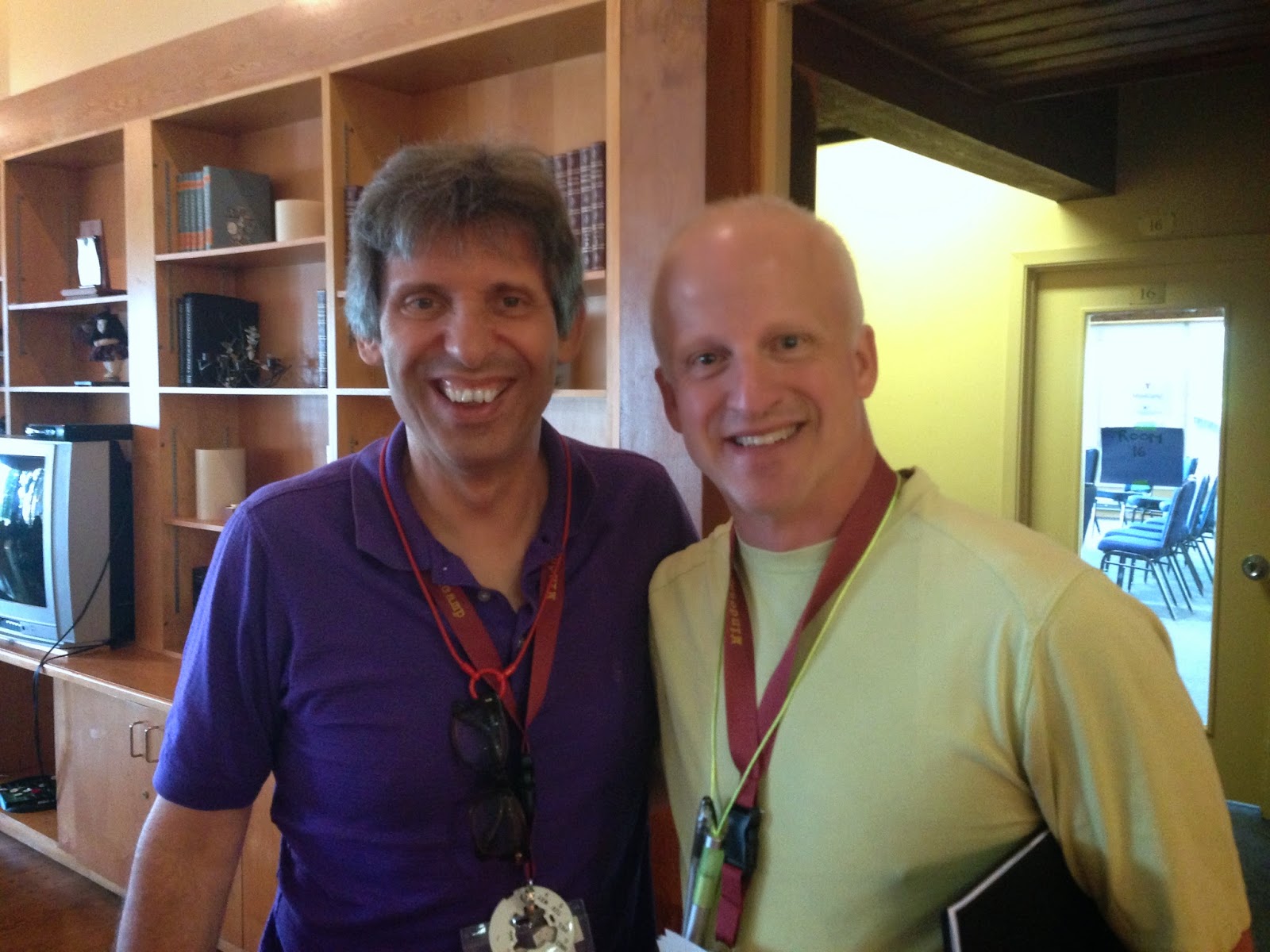 I was sitting in a Mindcamp session in 2012 next to Jim Ridge.  He had his little black book and black marker in hand and was taking the most extraordinary notes that I have ever seen.  That glimpse into graphical note-taking has fundamentally changed how I take notes and use drawing to solve problems and understand systems.

My return to painting in recent years was largely influenced by Neil, Heather's Dad, who gave Ben and I a watercolour lesson over the holidays in 2011.  I hadn't worked in the medium before and discovered that it was great for doing portraits.  Christopher Hitchen was my first, which led to two different batches - some good, others not-so-good - both painted over the Christmas/New Years breaks in successive years.  My most recent artistic pursuits were great influenced by a helpful piece of advice from a former colleague at Keyano.  Wanting to start the mural of Elsie Yanik, I had no idea what kinds of paints to use, or how much I would need.

"Go to the paint store and ask for mis-tints," she suggested.  I did, and have largely been using this roughshod collection of colours ever since.

We influence each other every day.  I'm grateful for all the folks who have given advice, provided insight or affected my path in some way.

It's important to acknowledge that in some stops along the way I didn't view the influencers as being positive.  With the passing of time, I am equally grateful for those people who might have hurt me, knowingly or not.  Everything has contributed to getting me to this place at this time; and there is nowhere else I'd rather be.
Email Post