A blast from the past hits like a sudden squall, a confusion of jumbled memories, swirling images and a strange funnel-like trip back in time.

"Dad wanted me to tell you boys that Billy Botchnuk died of a heart attack," wrote my mom in an email to my older brother and I earlier this evening. 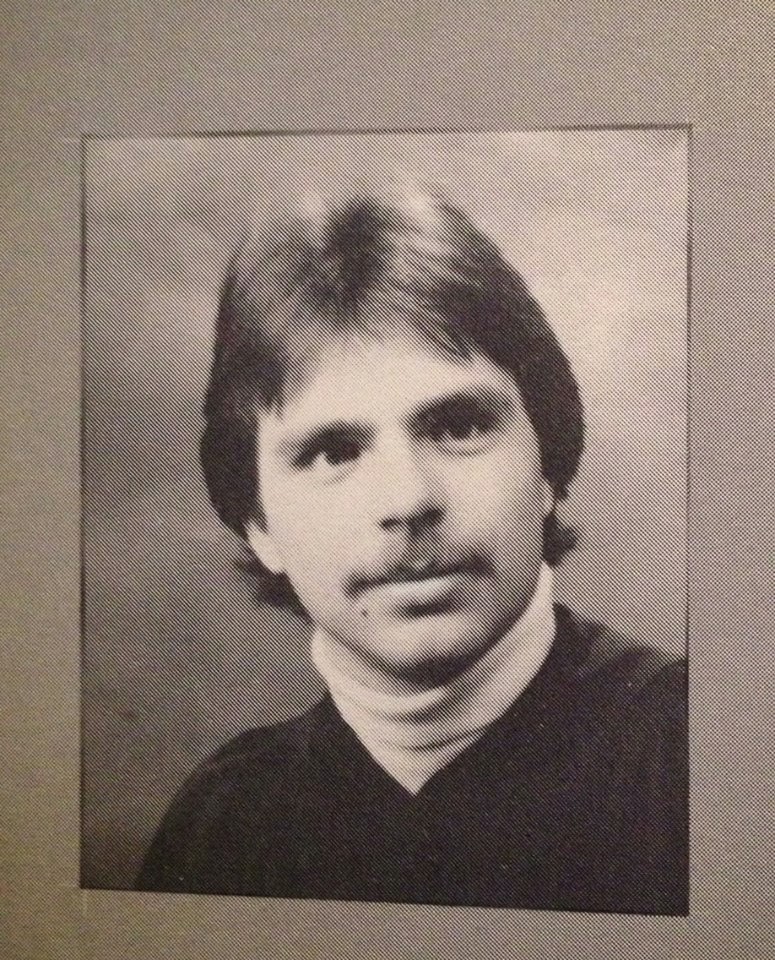 The name last name didn't ring a bell - it turns out she didn't have the spelling quite right - but "Billy" hit home immediately.  I called Keith right away - we don't talk often enough - and he confirmed who I thought "Billy" was and directed me to the 1983 KCI (Kamsack Collegiate Institute) yearbook where I indeed found William "Bill" Bochnuik and the confirmation from the local funeral home that he died on Friday, August 29, 2014.  He was probably 50, though the full obituary hasn't been posted. 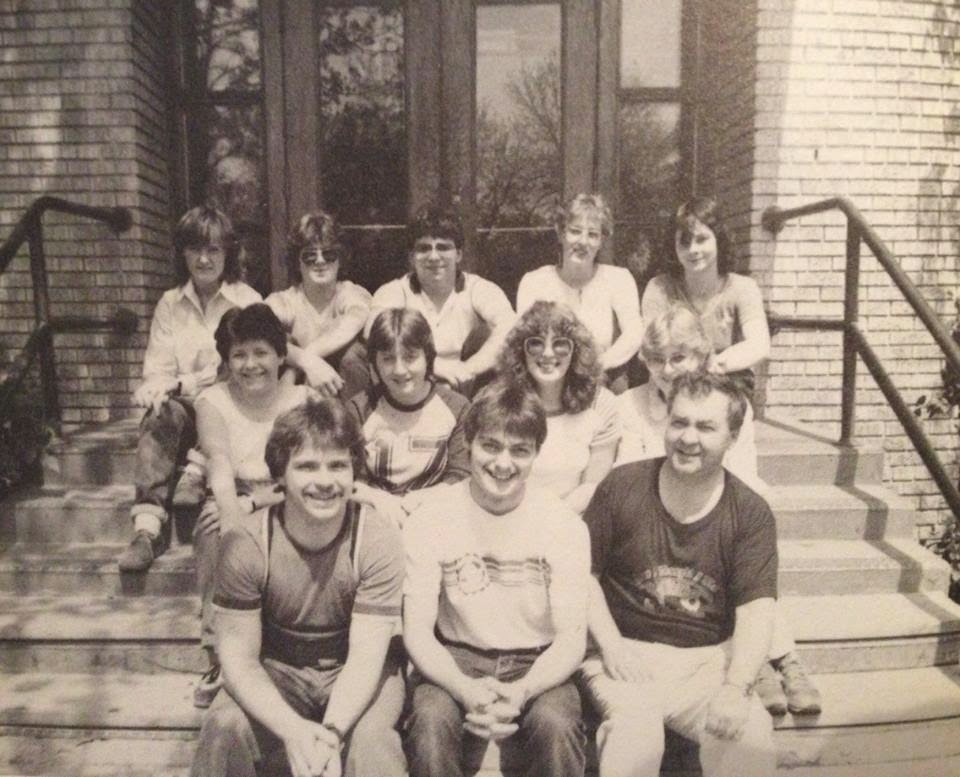 Billy was a hell of an actor.  He played a great hillbilly, providing some of the funniest moments I have ever experienced as a pubescent teenager sitting in the audience. 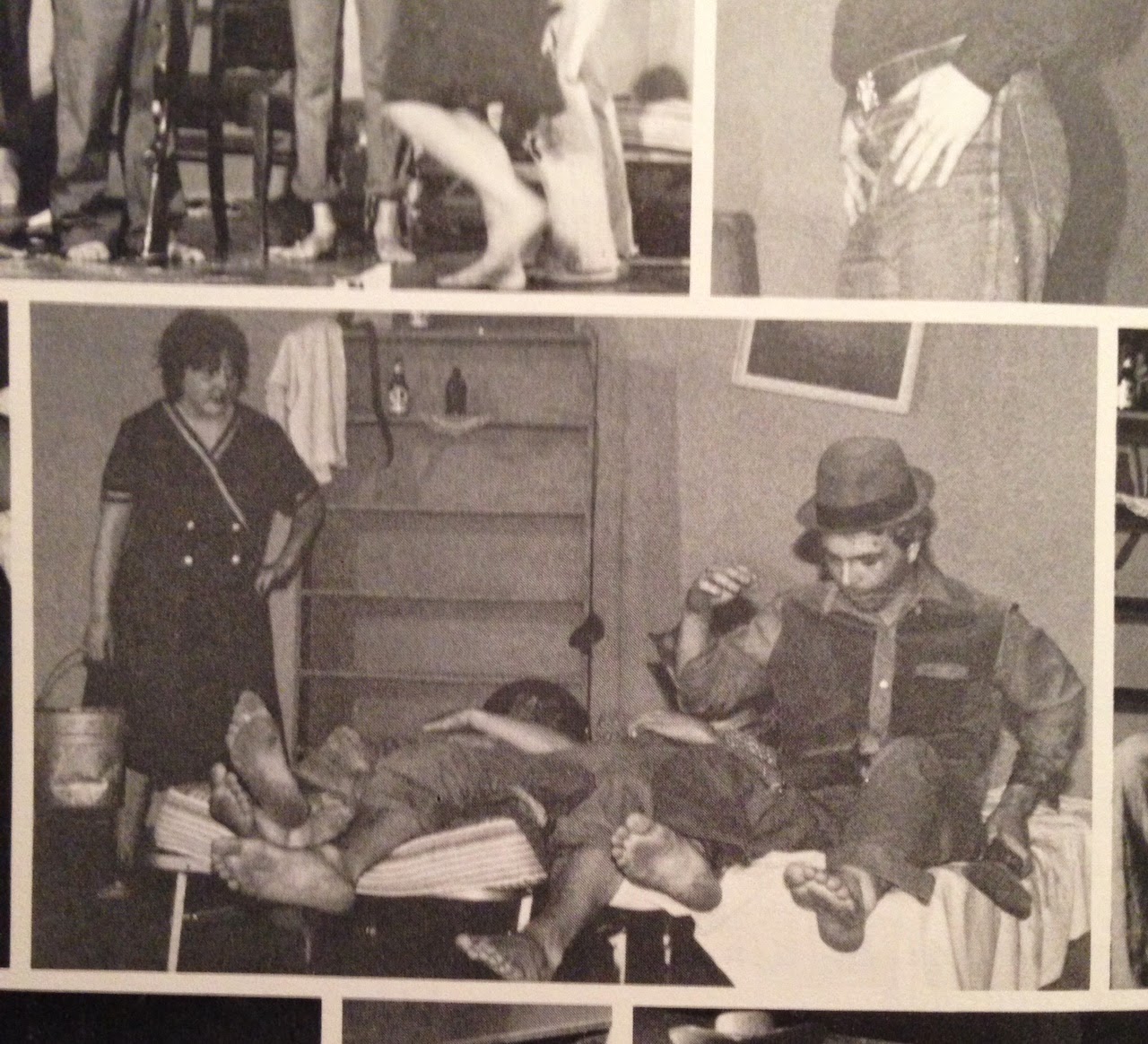 He also played a great detective in one of the first big shows that I was in called Who Killed Aunt Caroline.  I still have the script for that one on my theatre shelf downstairs. 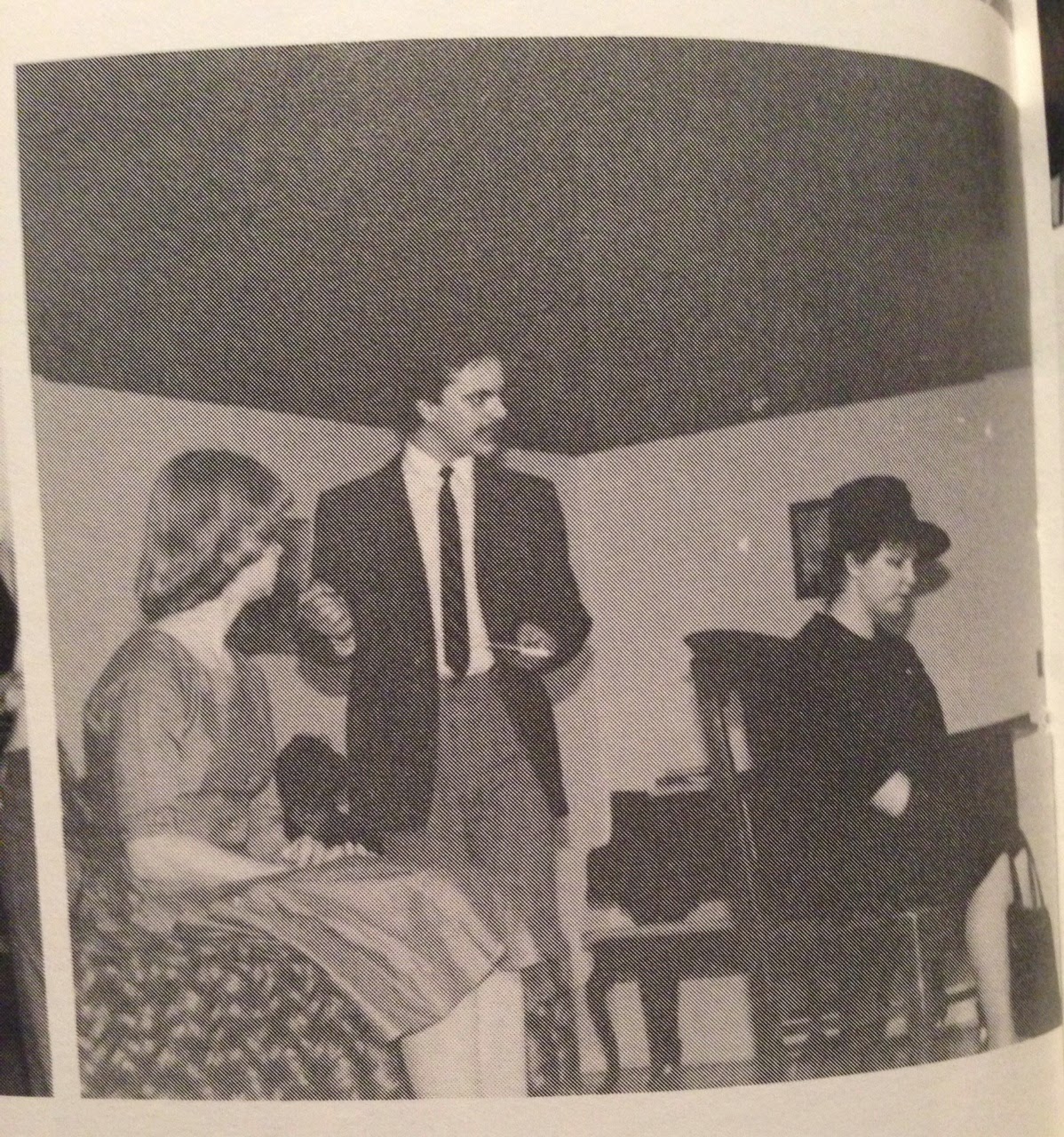 He was what I call a "digger" in sports.  In other words, he worked his butt off, scrambling for the ball in basketball and volleyball.  He had an intensity and a love for life that I remember distinctly, even though it has been three decades since we played together.

Billy lived in the big white house up at the top of the boulevard, and sometimes would join us for touch football on the big lawn in front of the KCI, now an IGA.  He liked to quarterback if I recall correctly; he liked to call the plays.  And much like when he was on the court, he was equally intense outside, throwing that pigskin to a young blond whippersnapper named Russell.  We scored quite a few points playing together. 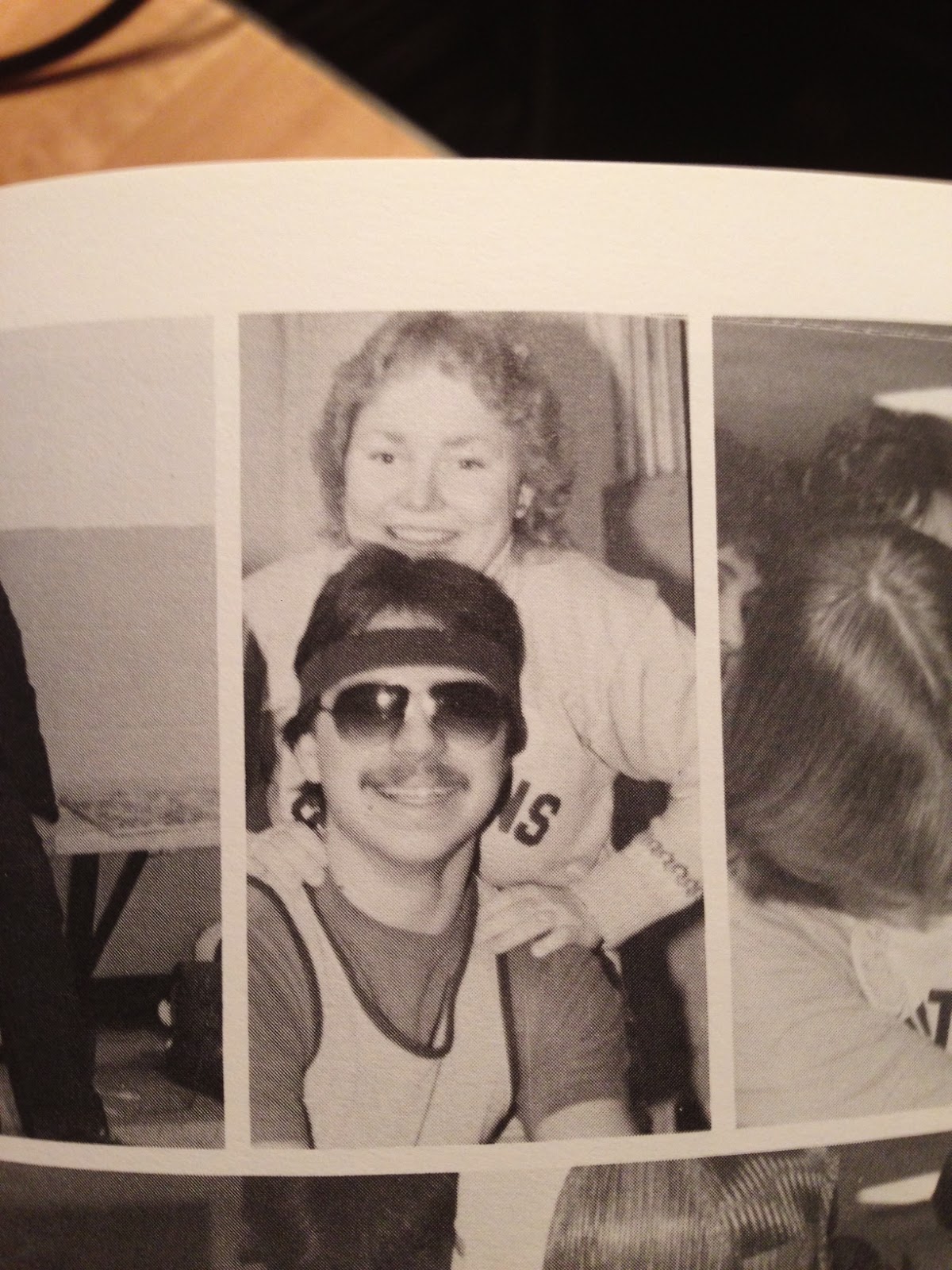 Looking through the yearbook of '83, every picture of Billy offers a clear image of his positive energy, smile, exuberance and bushy moustache.  I'd be lying if I offered any insight as to what kind of man he grew up to be - I hadn't seen him since probably '84 or '85.  However, I can recall with certainty and precision the young fellow that he was, the belly laughs he inspired on the stage and the touchdown passes he threw out on the field.