I survived.  As pledged, I went a full 7 days - seven and a half days if we're actually counting - of not going online, not reading or sending emails, not posting or looking at social media.  Here's the real kicker: it didn't hurt at all.

There was a moment at the resort, as Dylan and I were sitting outside the Cupcake Cafe, a cool spot where you could can get a great latte or frappuccino, on a rainy day in paradise playing canasta, when I glanced over at the couple sitting across from us with their noses buried in their iPhones.  I'm not exaggerating one bit when I report that they focused on their respective devices for a full 90 minutes before moving on to a different spot at the resort, and proceeded to continue their "vacation", iPhones fully engaged.  As I saw so much of myself in the trap that they, and so many others, had fallen into, I knew that much choice to abstain was the right one.

It was difficult at first to shake the online habit, especially as it related to getting information:  the latest weather, a word definition, or other practical bits and pieces that we instinctively get from our mobile devices without even thinking about it.  Every time something came up, I saw that line in the sand, and I refused to cross over it.

What became more difficult than my online abstinence was the fact that I ran out of reading material. We packed very light, using only carry-on baggage and tote bags to expedite our tight transfer in Denver on the way down, and as such, only had room for a couple of books.  They were both done by the time we arrived at Sandos Playacar, the all-inclusive just south of Playa del Carmen on the Mayan Riviera.

I spent time writing random thoughts in my journal, drawing pictures, and even began a fictional short story - a form of writing that I really need to develop. 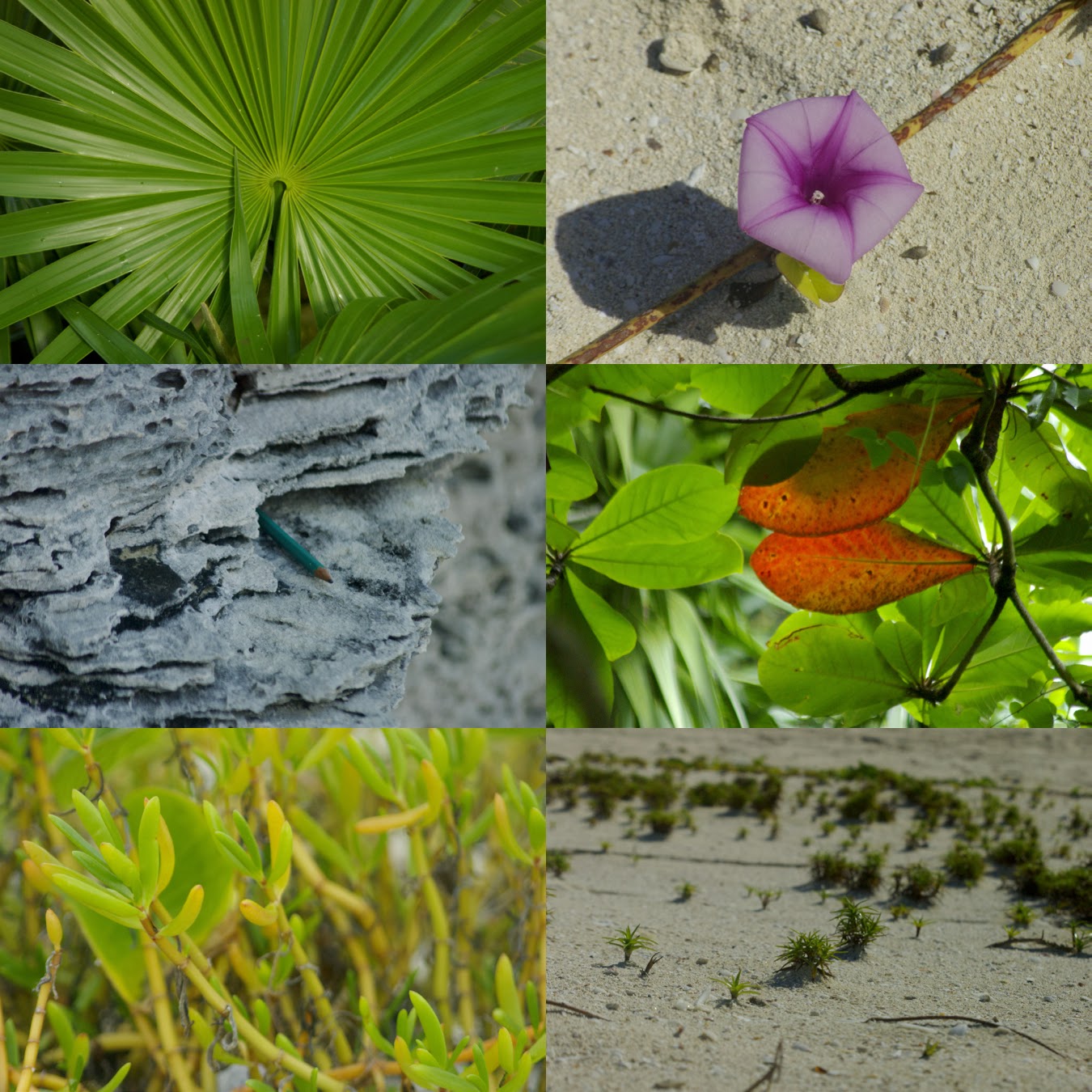 I wandered about the resort, especially in the natural areas, snapping pictures of the plants, wildlife and interesting contrasts of the idyllic beach front and the never-ending garbage that washes in with the tide and the storms.

We spent quality time as a family, slowing down the pace of life, and just hanging out.  It was great.

I have to admit that by the end of the week I was going a little stir crazy.  I'm not sure if your resort experiences have been similar, but there seems to be this strange dynamic that guests co-exist at these places, but seldom interact.  I finally reached out and began a conversation with a lovely family from Chicago.

"Are you having fun?" I asked Sophia, the smiley mother and wife, originally from Alabama.

"Absolutely," she said, beaming.  "What card game are you guys playing?"

The next thing you know, she was over playing canasta with Dylan and Heather while I enjoyed a stimulating 90-minute chat with her husband Michael, originally from Russia, and their daughter Zoya, a delightfully intelligent 11-year-old.

The conversation really took off when they used the term "Shishlik" to describe one of their traditional foods.  Being from Kamsack, a place where "Shishliki" is a local delicacy, my ears perked up immediately.

Zoya was able to share that "Shishliki" is merely the plural form of "Shishlik", a method of marinating meat or fish and barbecued over coals.  Back home, the meat of choice is lamb, but chicken is also popular.

I got the sense that they enjoyed the conversation as much as we did.  For me, the visit was one of the highlights of the trip.

We were very grateful to get home to Fort McMurray yesterday, as it became clear, shortly after we landed in Denver, that all was not well in terms of the North American transportation system.  The cold snap in the east had created havoc with thousands of cancelled flights and families left stranded.  Evening flights to Fort McMurray had been wiped off the board the two days previous, and there was a good chance that ours would suffer a similar fate.

In the end, we got to board our plane and make the long jump north.  We arrived four hours late, but we had made it home, eternally grateful that we didn't have to go through the pain that many Fort McMurray families suffered trying to rebook their flights that got cancelled.

I waited until I woke up this morning to officially end my seven days of being off the grid.  It was a great exercise that I would strongly recommend, if only to remind yourself of the bygone days when we actually survived without Internet and mobile technologies.
Email Post