I recently glanced down at my Twitter profile and noticed that I had hit 20,000 tweets, on the nose.  I was a little surprised that it was so high and stunned that I had actually noticed this milestone.

Twitter has been on my mind as I prepare for a short introductory workshop for the social profit sector on November 29th, one week from today.  The last time I gave this particular session for Twitter wannabes and maybes it was last spring.  I had taken a screenshot of my Twitter profile. 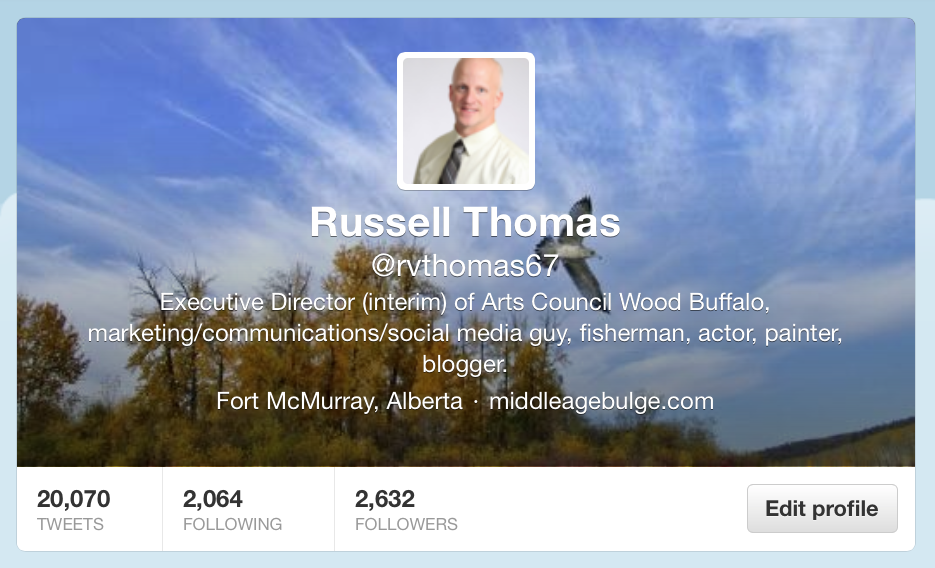 Jump ahead 8 or 9 months, add a secondment to the Arts Council, minus a seat on council, and the profile numbers have changed quite dramatically.  The growth in followers (almost 25%) is the most surprising thing to me. Though tiny when compared to celebrities, there is a growing interest in the types of things I am communicating or retweeting, even more so than when I was a regional councillor.

Twitter was a tough nut for me to crack, a story that I will share during the upcoming workshop.  Until I discovered the personal value, it was a social media platform that I was on, but didn't necessarily  use very much, or very well.

How could this possibly be useful?, I asked myself many times in those early years.

Over time though, and with real-life circumstances showing me the way, I became an avid user, proponent, and eventually, a champion.

With Twitter as my primary news aggregator, I rarely watch television news anymore.  I can't remember the last time I sat down to watch Peter Mansbridge at 10 pm, or tuned into a dinner hour newscast.  Outside of my daily digital dash through the Fort McMurray Today and occasional checks of the Edmonton Journal, CBC or CNN websites, Twitter is my primary source for information. 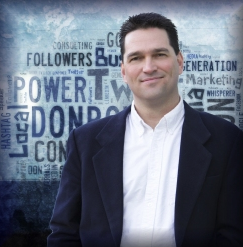 Don Power, a virtual friend of mine from Nanaimo, wrote a book called Twitter For Skeptics, a short but compelling read geared toward business folks and aspiring entrepreneurs.  He talks a lot about relationship building and starting authentic conversations on Twitter in that tiny tome.  Typically, I take a very utilitarian approach to Twitter.  I get in and get out as fast as I can.  I quickly scroll through the top set of tweets to check if anything remarkable is going on, or if anything quirky or interesting catches my eye.  Last night, I had some time on my hands to try something different.

I grabbed my laptop, sat down next to my son as he watched How I Met Your Mother, and spent 30 - 45 minutes taking my time in Twitter.  I slowly scrolled.  I connected with a number of different people and added my two cents on a number of trending topics,  not the least of which was Mayor Rob Ford who was caught (again) on video in a drunken stupor.  It was fun - not watching the incoherent Rob Ford but hanging out in Twitter - and felt like a great way to pass the time.

Long story short with Twitter is that I'm still learning, exploring, and questioning.  I pick up practical tips along the way, ideas I can share, and techniques that will improve your effectiveness.  In equal measure I see tweets that don't work, structured in such a way that they don't draw me in, opportunities lost. 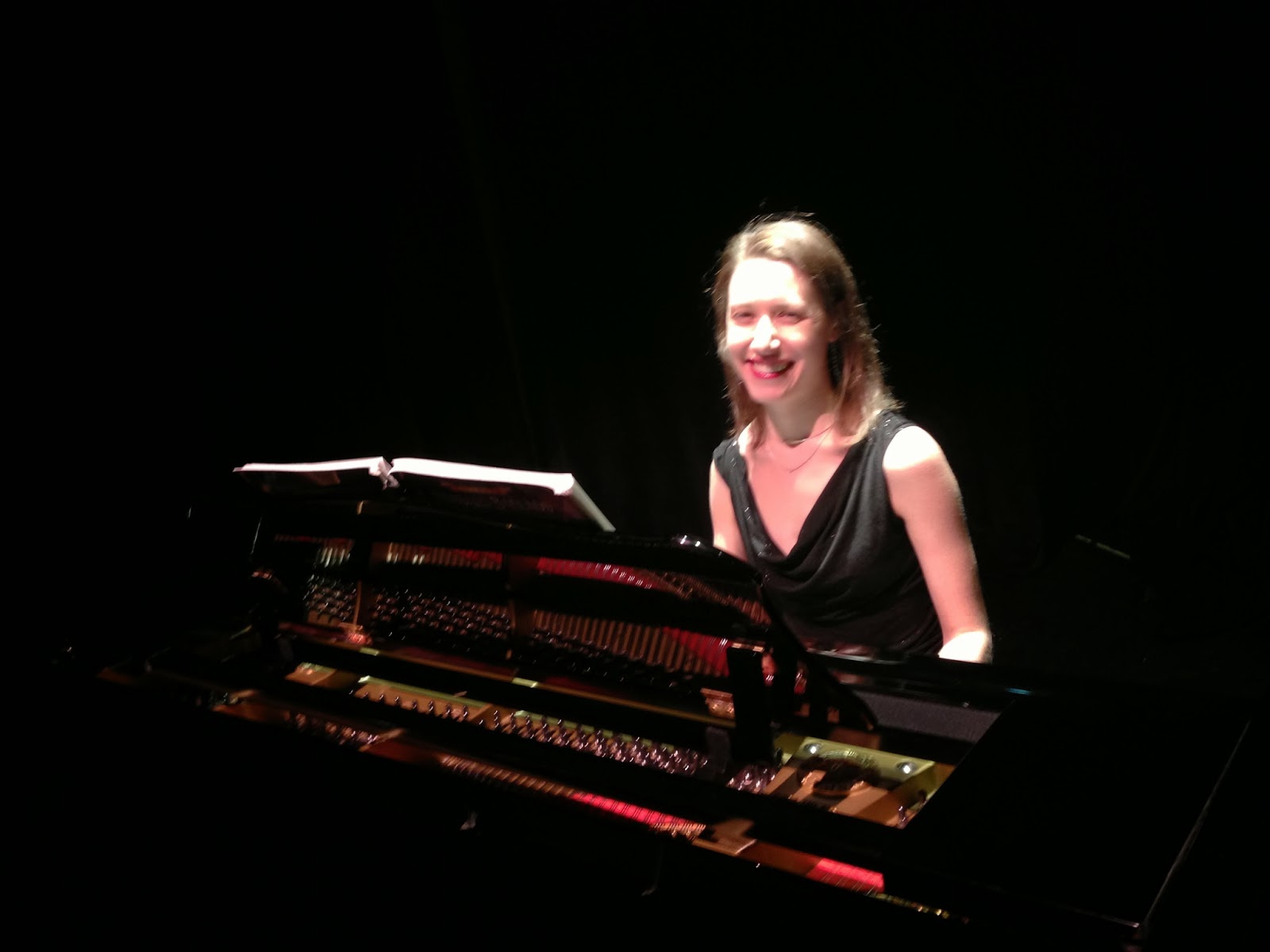 Sarah Hagen, a marvellous classical pianist from Vancouver gave me great advice when I met her last June at the Kay Meek Centre.  She said that she never posts to Twitter directly from Instagram.  Why?  Because the photo doesn't automatically get displayed.  Users have to navigate through an additional click to see the content.  Her suggestion was to post the pic, now saved on your mobile device, directly to Twitter so users can see it immediately.  It was a great piece of advice and something that I've been doing ever since.

Don Power told me that starting a tweet with @bobsyouruncle, or any other profile name, will hurt its chances of being widely seen.  Twitter assumes that if you're starting a message with a user name, that they are the intended recipient, not the world.  The only folks who will see the tweet that starts with the handle are people that follow you and follow them.  There is a great article that explains this wrinkle far more eloquently than I can by clicking here.

Do you remember life before Twitter? I do, but it's a distant memory.  If you haven't discovered the allure of this social media platform yet, you might be missing out on countless opportunities to get good information and sparkling insights.  You're also missing the chance to influence the conversation.
Email Post