Many months ago, Brenda Yamkowy, executive director of the HIV North Society, sat down with me to throw some marketing ideas around about how to bring more awareness to safe sex practices here in the oil sands region.  They had a decent budget and an aspiration to lower the rate of STI's (Sexually Transmitted Infections).  It was at that time that I suggested that a non-traditional but highly connective approach might be to work with the Fort McMurray Filmmakers Association (YMMFMA) and spread the message through the power of video. 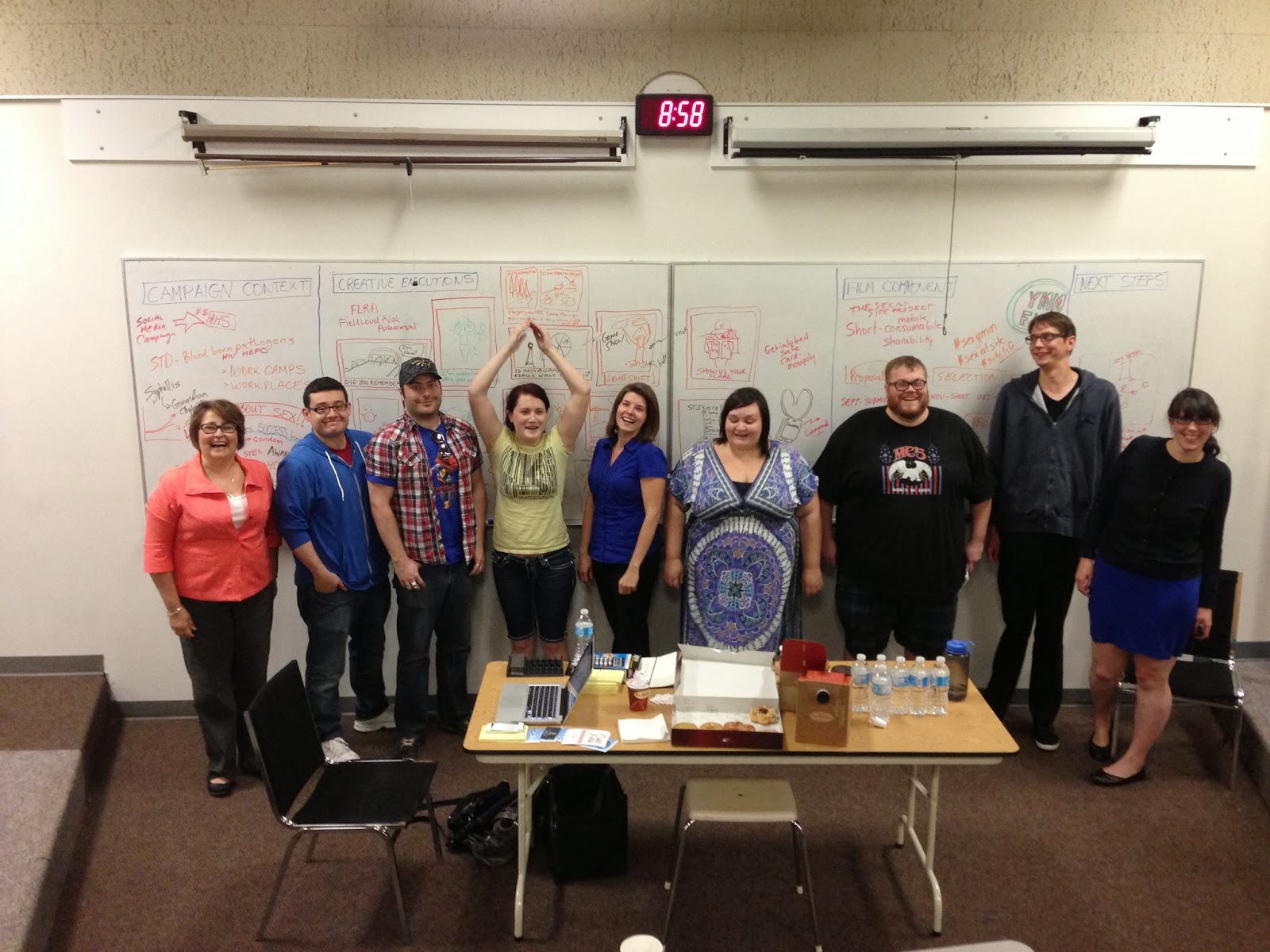 Arts Council Wood Buffalo hosted a creative think tank and a group of 10 of us spent two hours talking about what a video and cartoon campaign might look like, playing on the ubiquitous notion of PPE (Personal Protective Equipment) being for the worksite, but also for those moments of personal intimacy.  The result of that 120 minute gathering was the #sexatsite campaign. 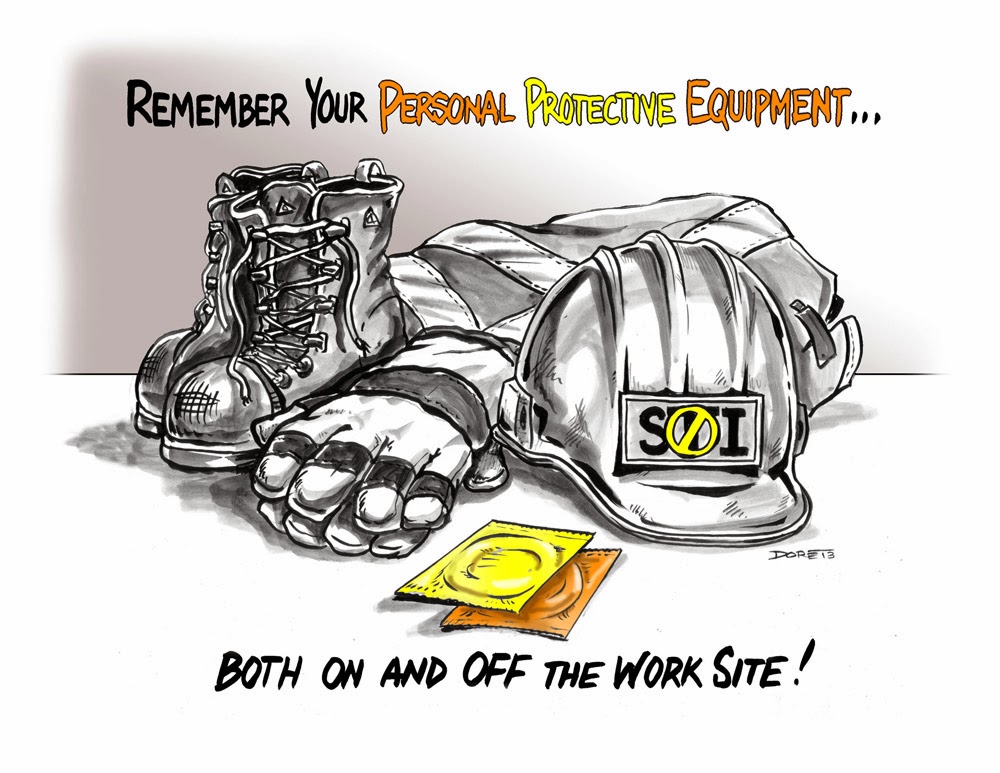 The ensuing cartoons, video public service announcements, website, Facebook page and special section in the latest edition of YMM Magazine are collectively spreading the PPE message quickly and deeply.  The first two videos released have been viewed over 10,000 times.  The special section in YMM is penetrating right now, having just come off the press late last week.

I love a lot of things that happened with the #sexatsite campaign.  Here are just a few:

1. Collaboration/Imagination - so much credit goes to Brenda from the HIV North Society for having the courage and vision to try something a little different.  Tito, Toddske, Ashley, Steve and Misty from the YMMFMA jumped on it immediately and injected the fun and the edge that was required if the message was going to cut through.  Krista was also there, right from the beginning, ready to contribute her expertise and connections.

2. Learning Opportunity - the YMMFMA got their membership involved, first in submitting video ideas, and eventually, in helping to film the projects.  Many hands went into the making of these innovative public service announcements and aspiring filmmakers, like my son Dylan, got a chance to get some real-world experience.

3. Cross media clout - the brain trust behind the YMMFMA completely gets this new world that we live in that demands that just having a website, or just running a print or radio campaign, isn't enough anymore.  Everything needs to be connected and social media networks have to be utilized/maximized if a campaign is truly going to go viral and have an impact.  Active social media accounts kept the story alive, drew the growing audience to additional content on the website, and the print campaign is ready to mine for new audiences. 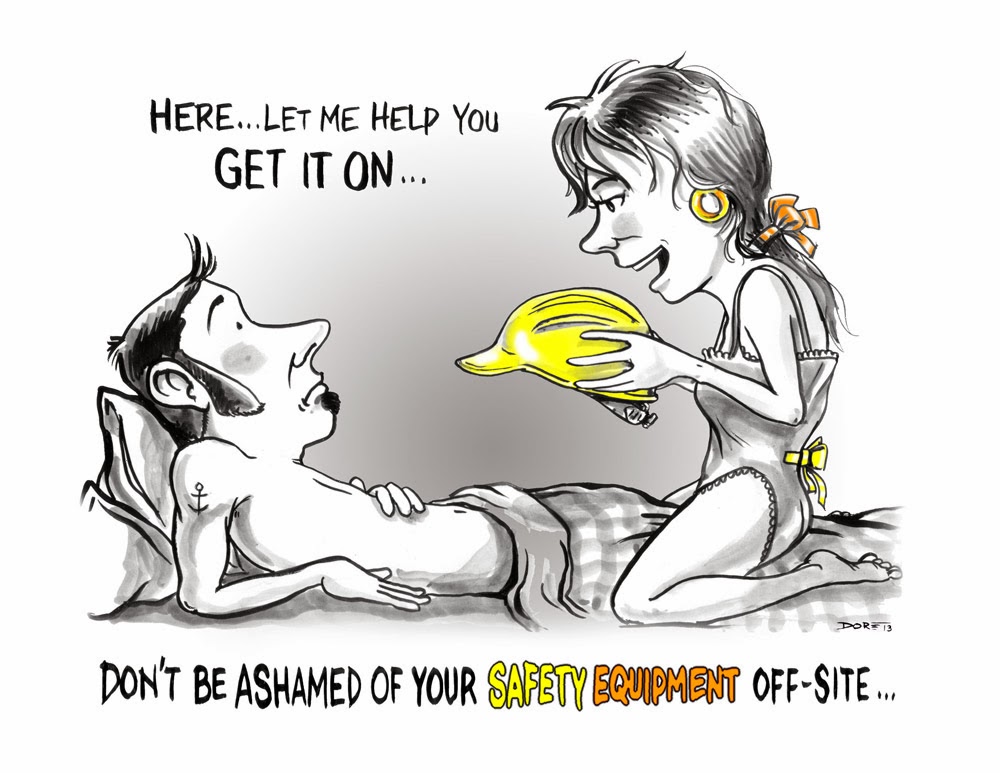 The end game in all of this will be a greater awareness of the need to take preventative measures when hooking up with a new sexual partner in a region that has an inordinately young population, and a population of folks who are single and looking for a good time. 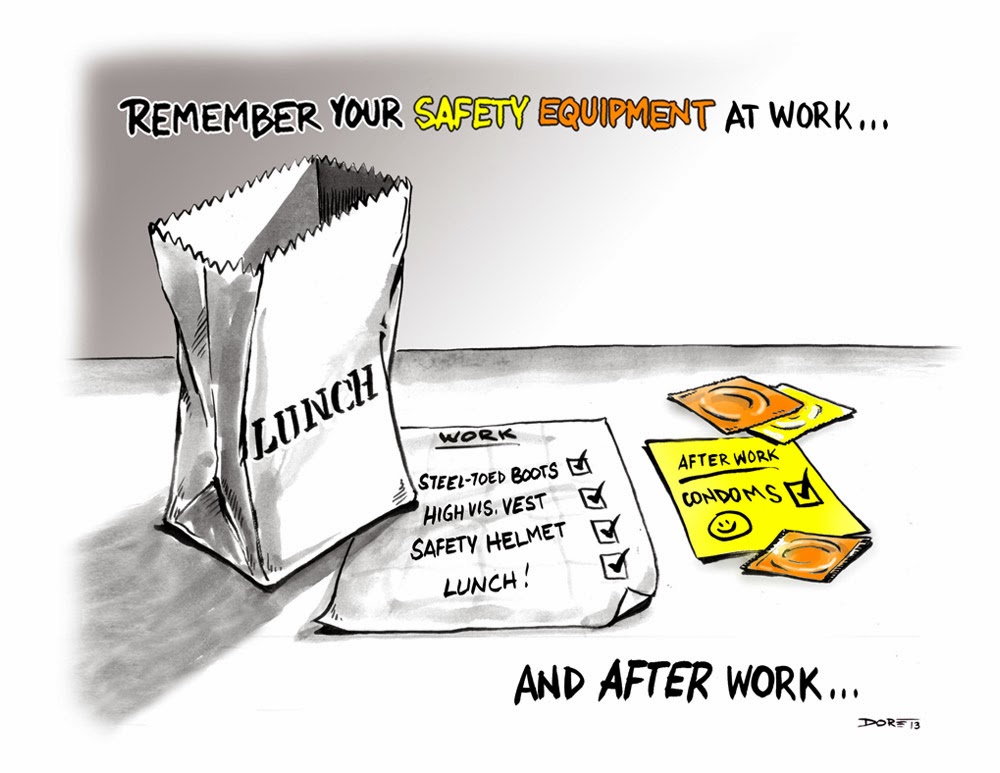 These quirky and fun video messages, the provocative campaign name, and the compelling cartoons all combine to make an impact that will hopefully save some people from personal discomfort, embarrassment, and possibly even death. 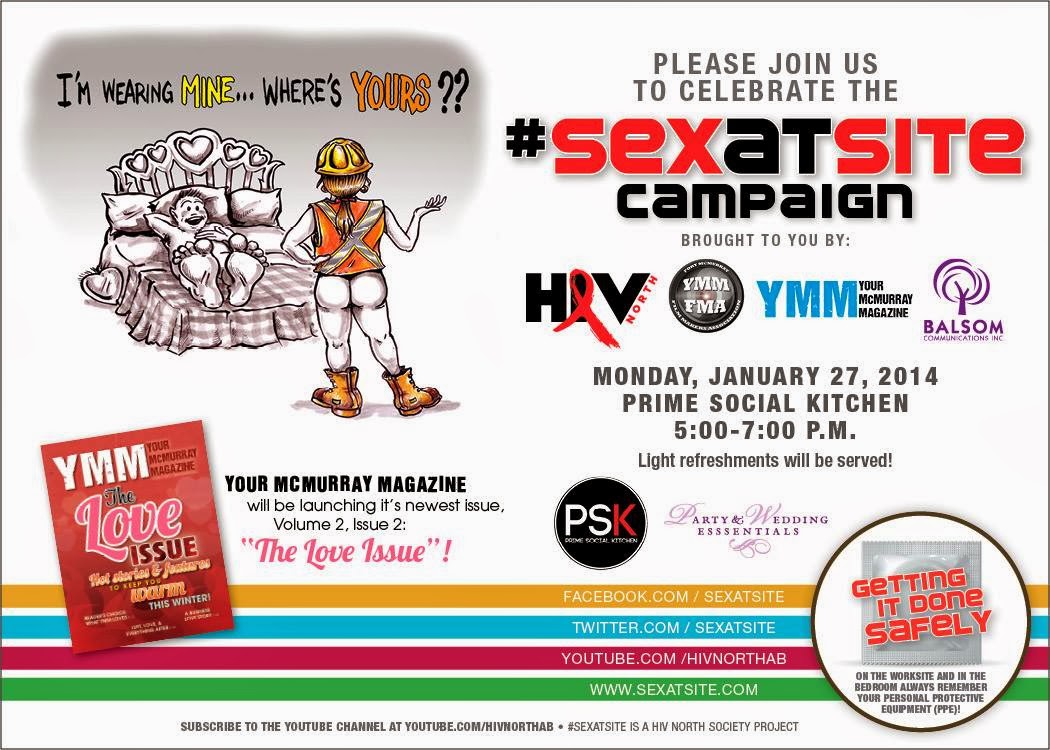 If you want to find out more, the #sexatsite campaign party is today (January 27th) from 5 pm to 7 pm at Prime Social Kitchen up in Gregoire.  Meet some of the creative minds and organizations who have clearly illustrated what effective collaboration is all about.
Email Post